Emory Douglas is a key figure in the Black Panther Party. From 1967 to the 1980s, Douglas was involved with the Party after recognizing the need for self-defense, which is what the Panthers focused on from the beginning. After linking up with the co-founders Huey P. Newton and Bobby Seale just mere months after the formation of the Party, Douglas began to travel down a road of graphic design which would make his art synonymous with the identity of liberation movements all over the world.

He was responsible for the illustrations that would give the group a visual identity in the publication known as ‘The Black Panther’. His iconography represented the oppression of all people around the world and stood in solidarity with marginalised groups globally. Once he was given the position of Minister of Culture for the Black Panther Party, he adapted to a more modern printing methodology which really allowed for colour printing methods. He decorated the pages of the newspaper with images depicting the ideologies of the group such as their free lunch program, their 10-step program as well as the housing programs and social services provided by the group. His work influenced revolutionary artists worldwide, as well as providing an aesthetic for liberation movements around the world, who would remix his work after seeing the newspapers and making it their own.

Douglas is one of the most prolific graphic agitators in the world of Revolutionary art. His understanding of how powerful an image could be at communicating ideas is unmatched. Adapting primitive printing techniques to create a unique visual language that was based on two-colours but seemed to provide a full image made his work stand out from the rest. His distinctive illustration style featured thick black outlines and resourceful tint and texture combinations. He would often collage and then re-collage his own work to adapt to fit more modern times and through traveling and teaching people about his work, he is now remixing his own work on photoshop too and keeping up with contemporary issues that he can challenge through his art.

After turning down many attempts to commodify his work from other brands, Emory saw that Team Patta held high the same beliefs as himself. As a Black-owned brand we are proud to carry our values on our chest and stand up for those intersection issues that the Panthers already stood for. Many of our initiatives have been influenced by the way we have seen artists like Emory Douglas tackle social issues. Now, we get to pass down Douglas’ messages in a new context with a capsule collection consisting of a T-Shirt, Hooded Sweatshirt, Coach Jacket, Pouch Wallet and Sports Cap. 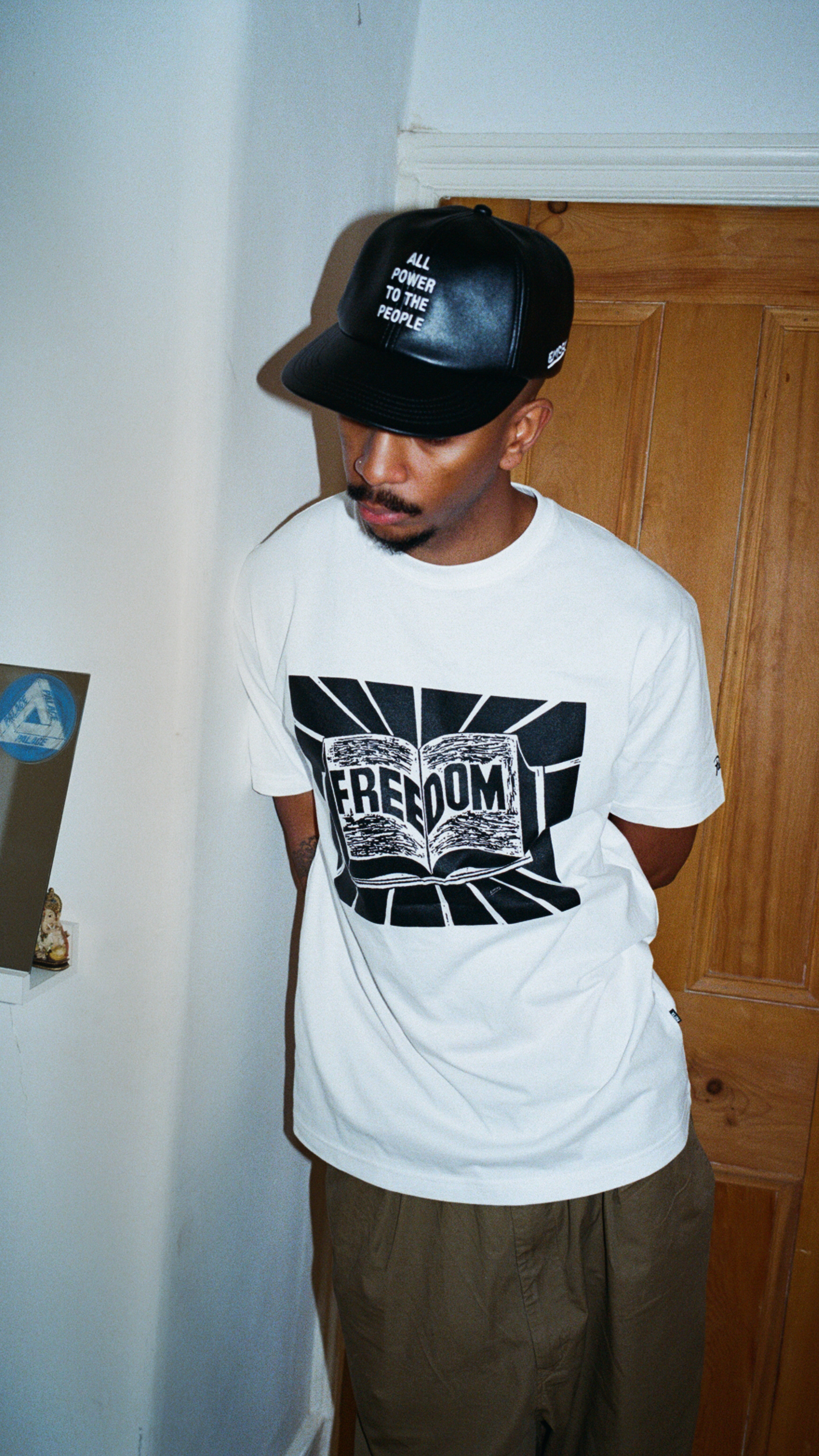 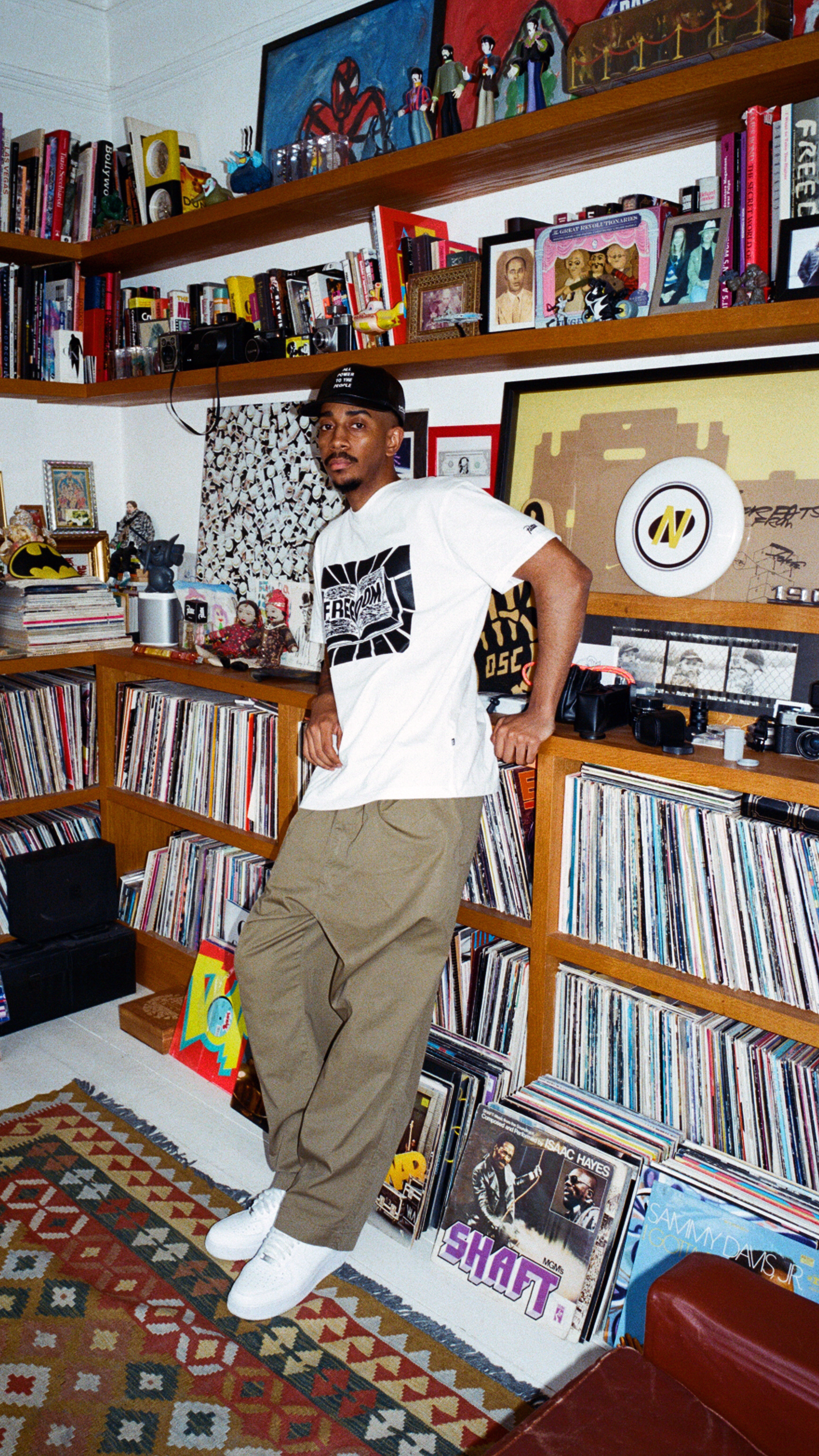 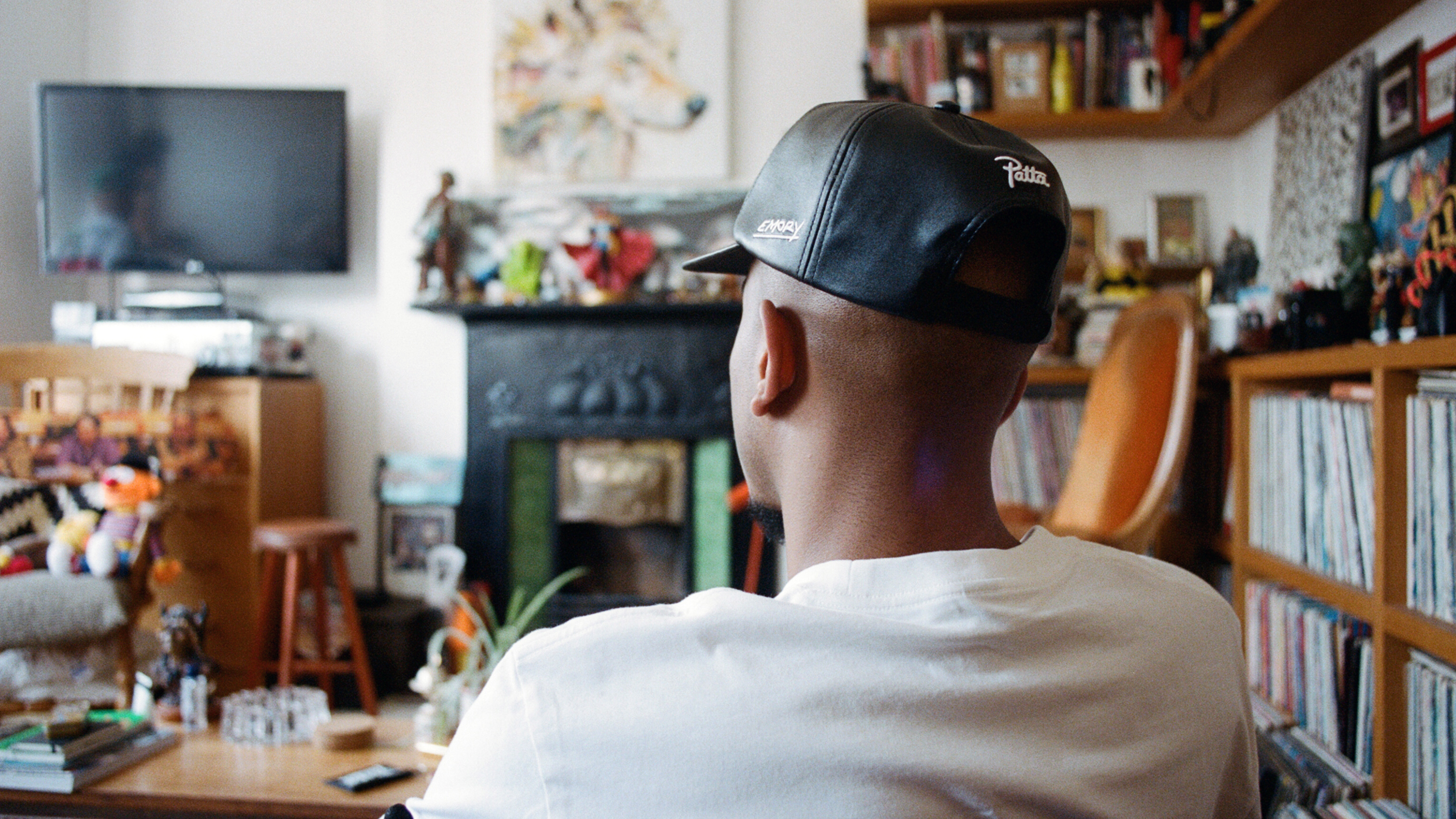 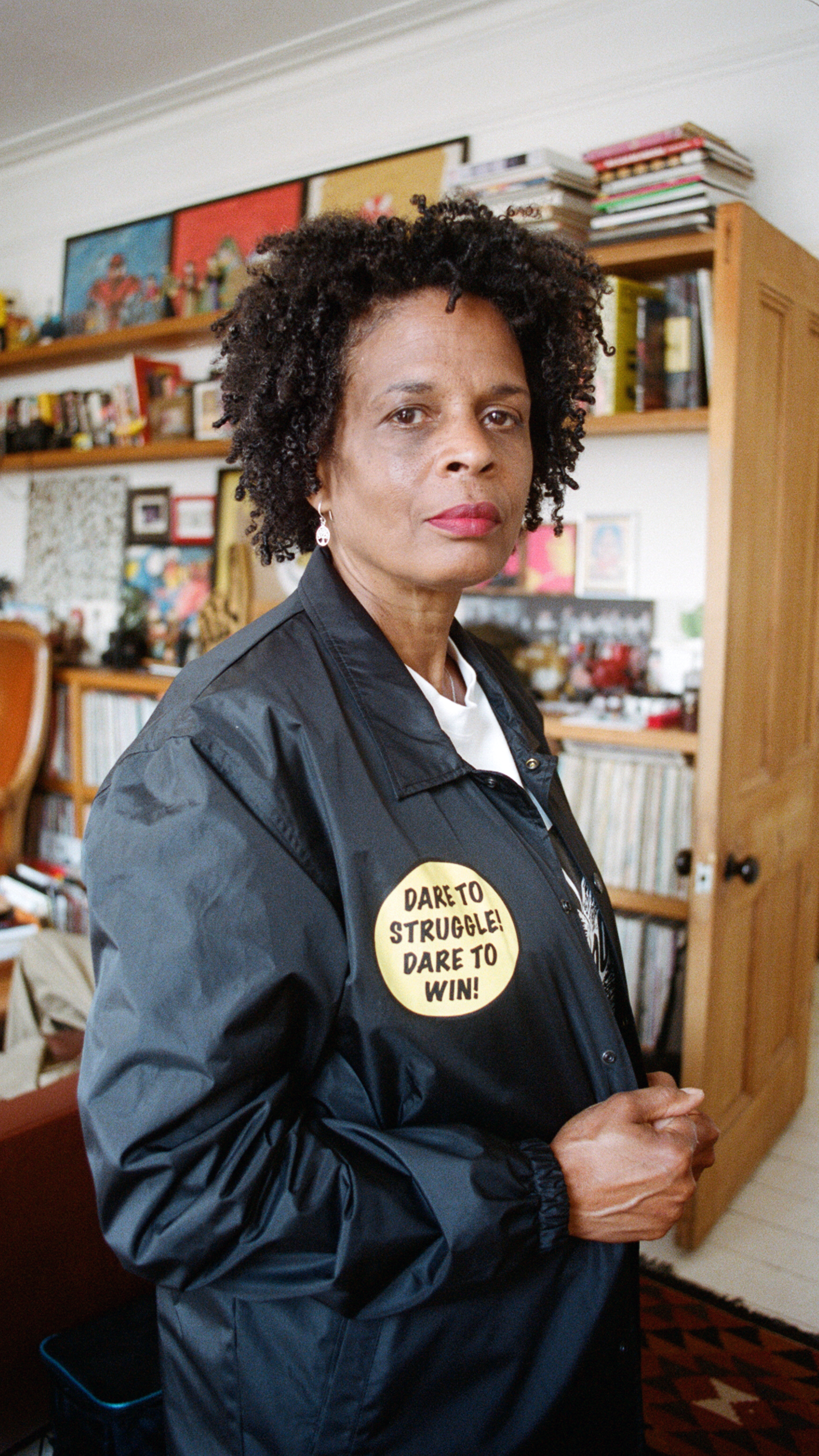 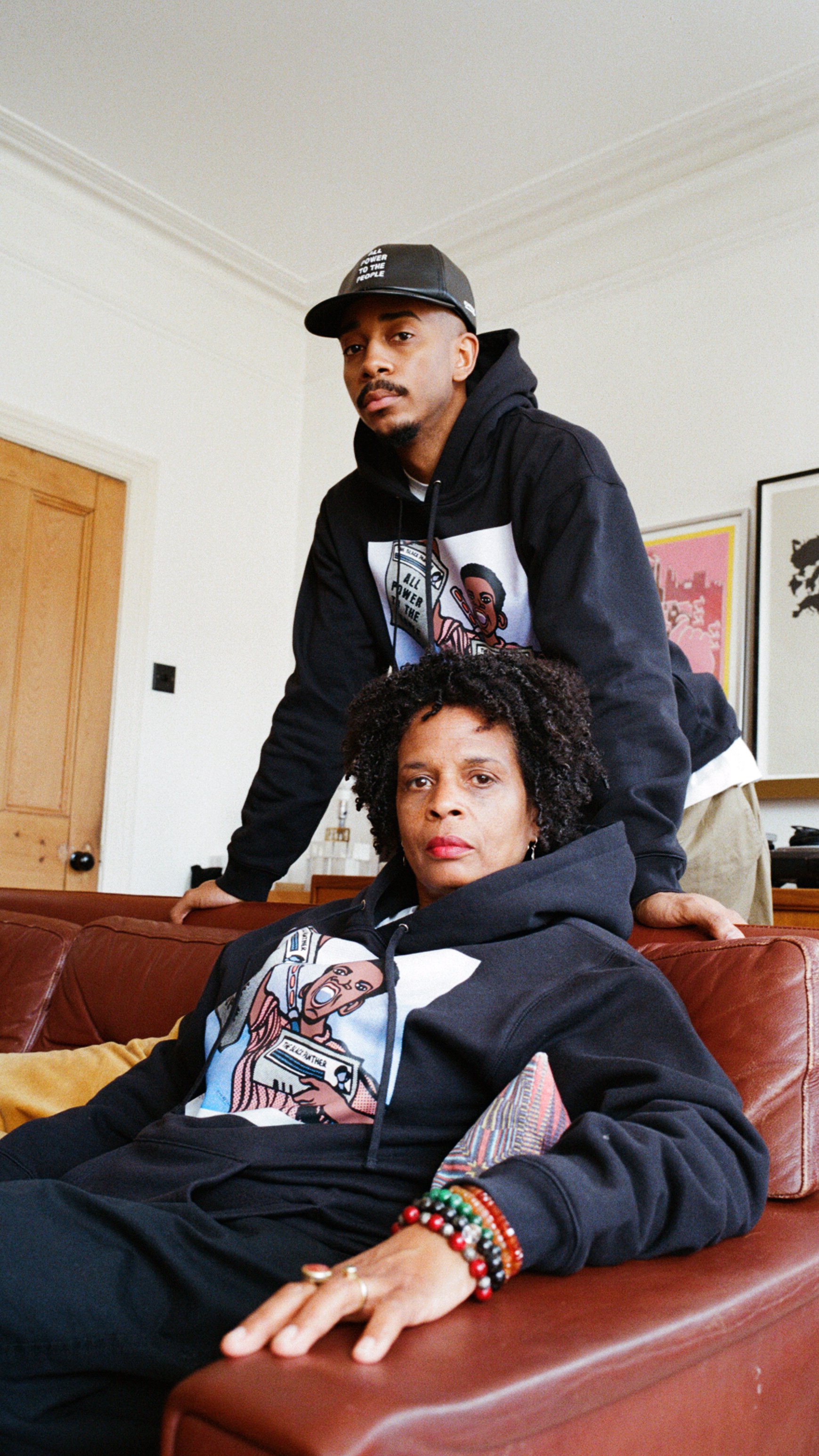 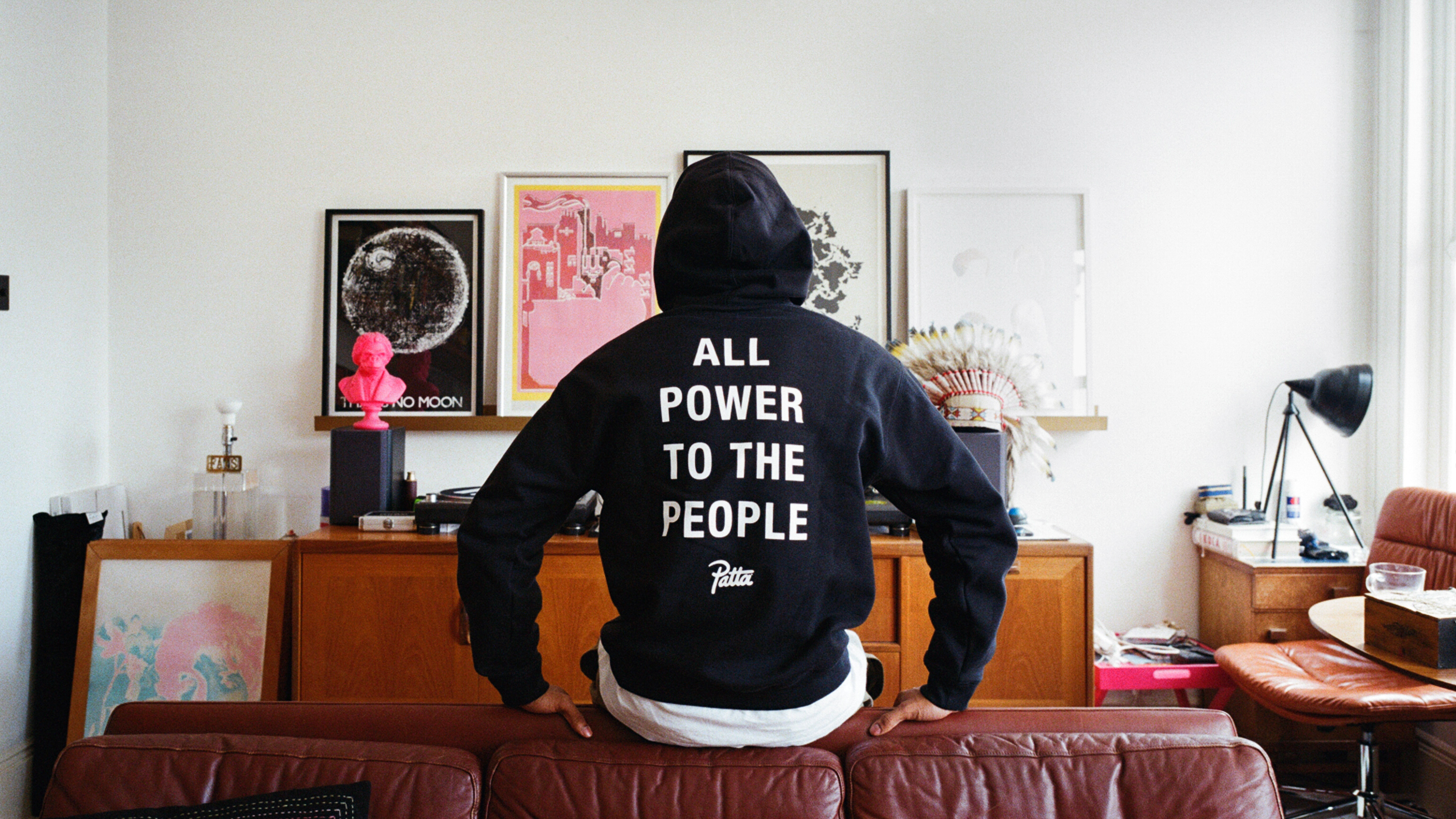