When asked about the series, creator Steve McQueen is quoted saying;

'Initially, I had conceived of it as a TV series, but as it developed, I realized these stories had to stand alone as original films yet at the same time be part of a collective. After all, Small Axe refers to a West Indian proverb that means together we are strong. The anthology, anchored in the West Indian experience in London, is a celebration of all that that community has succeeded in achieving against the odds. To me, it is a love letter to Black resilience, triumph, hope, music, joy and love as well as friendship and family. Oh, and let’s not forget about food too! Although all five films take place between the late 60s and mid 80s, they are just as much a comment on the present moment as they were then. They are about the past, yet they are very much concerned with the present. A commentary on where we were, where we are and where we want to go. These are all our stories. I feel personally touched by each and every one of them.'

The collaboration between Patta & Small Axe features a Pearled Ivory Knitted Sweater bearing the flags of the countries in the West Indies as well as a pair of Graphic T-Shirts that collage graphics from both sides of the drawing board.


Patta x Small Axe capsule collection will be available on Friday, 27th August at 13:00 CEST at patta.nl, our mobile app as well as in-store at Patta Milano, Patta London and Patta Amsterdam. 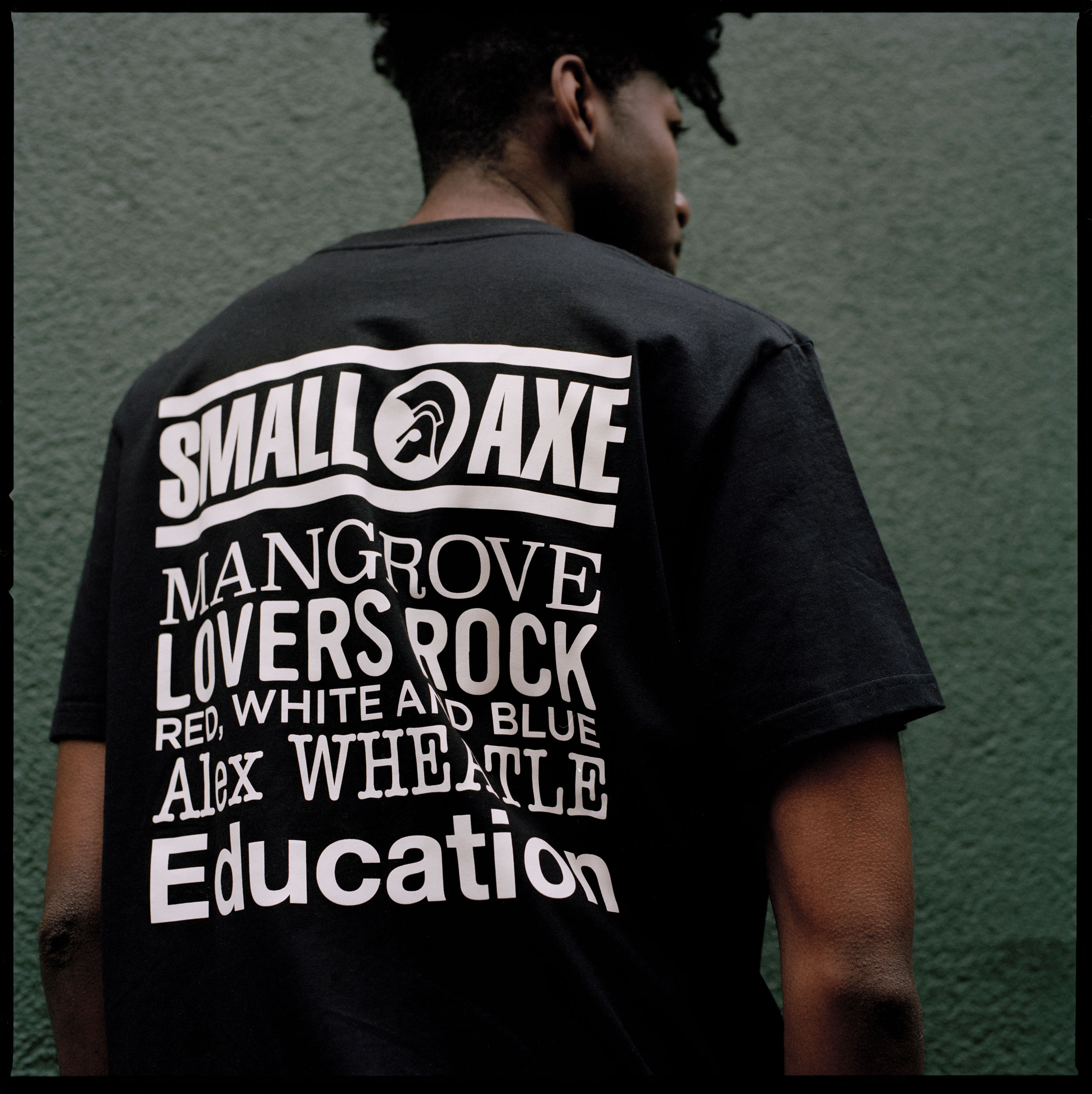 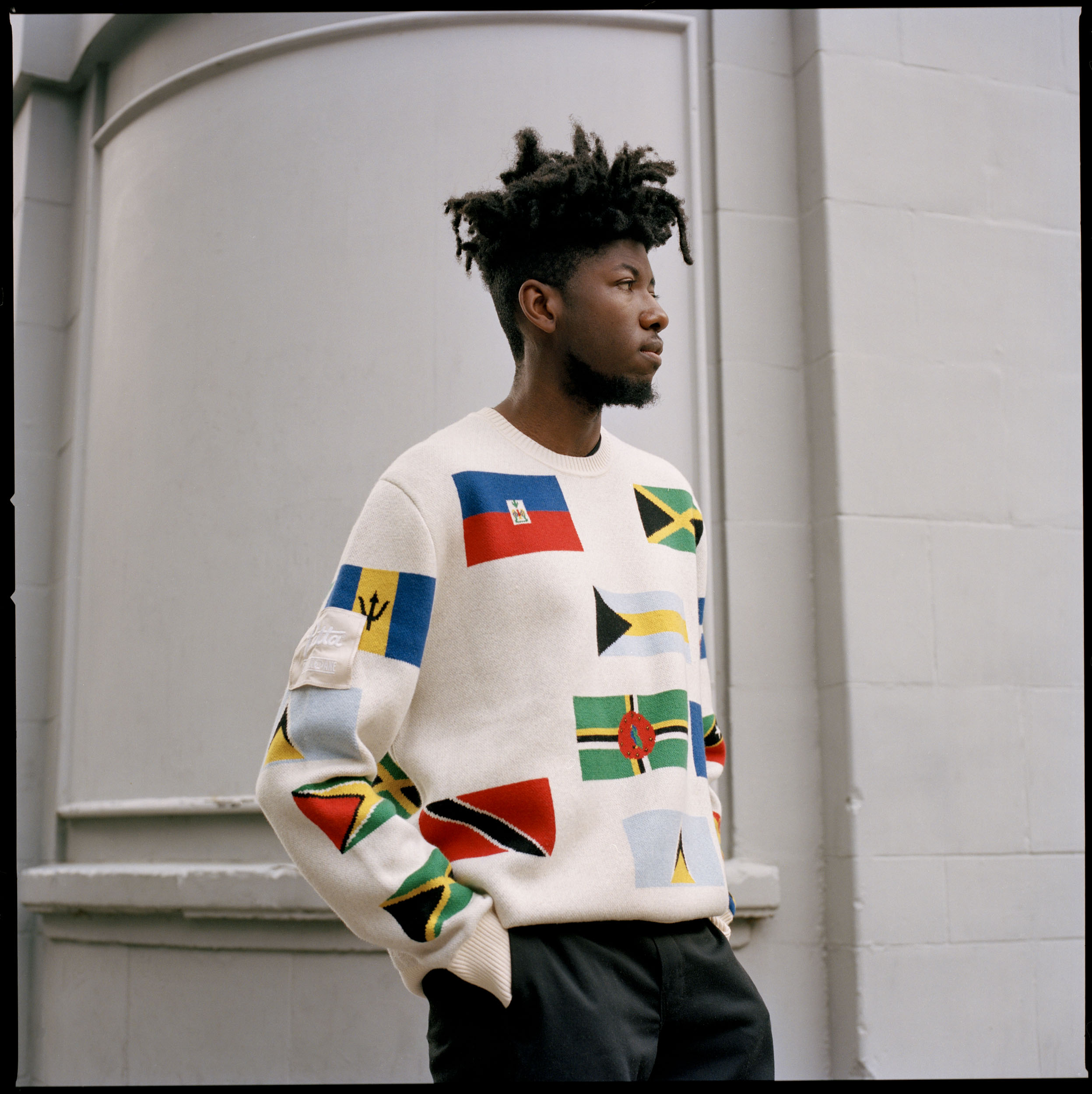 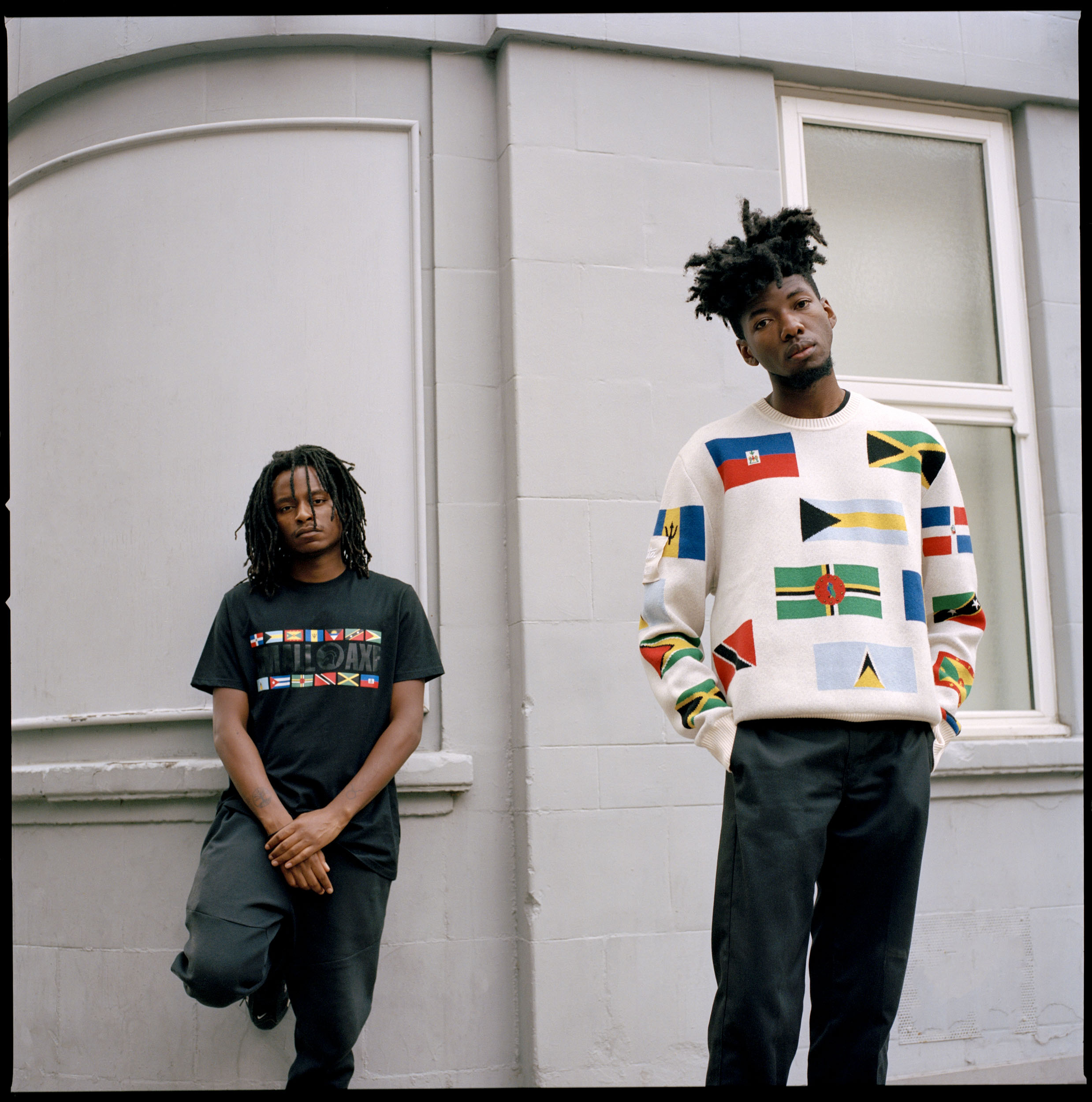 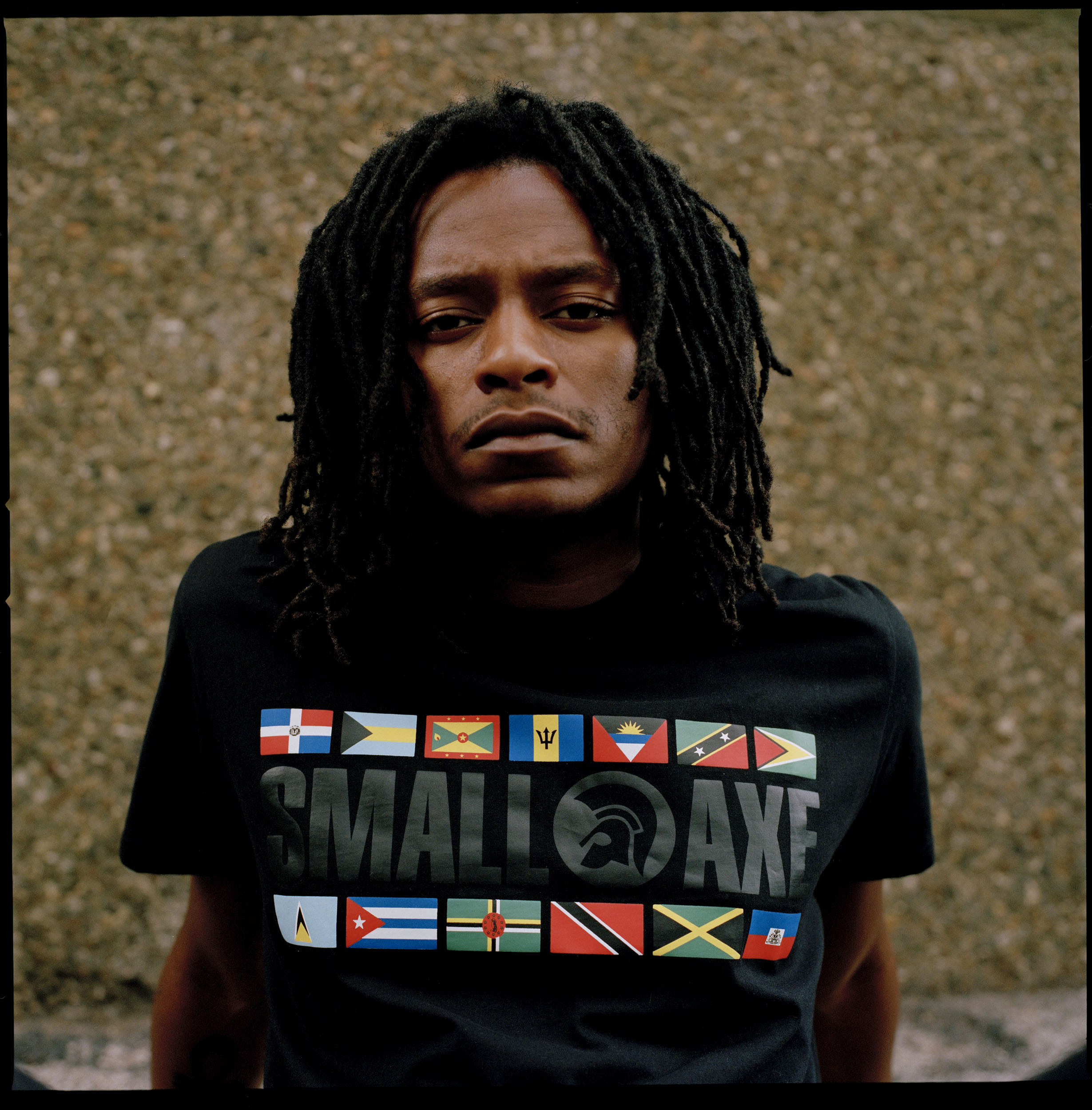 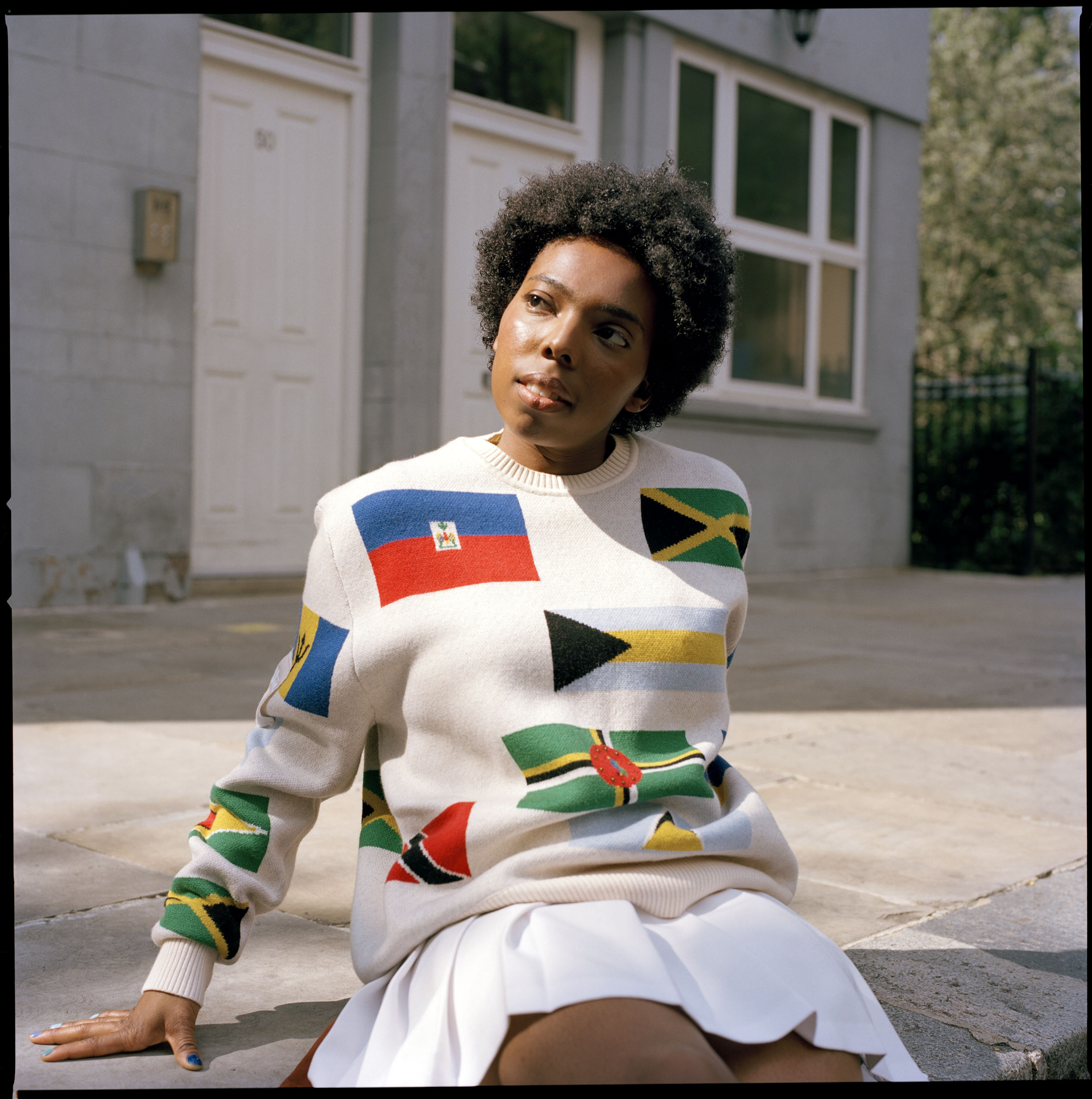 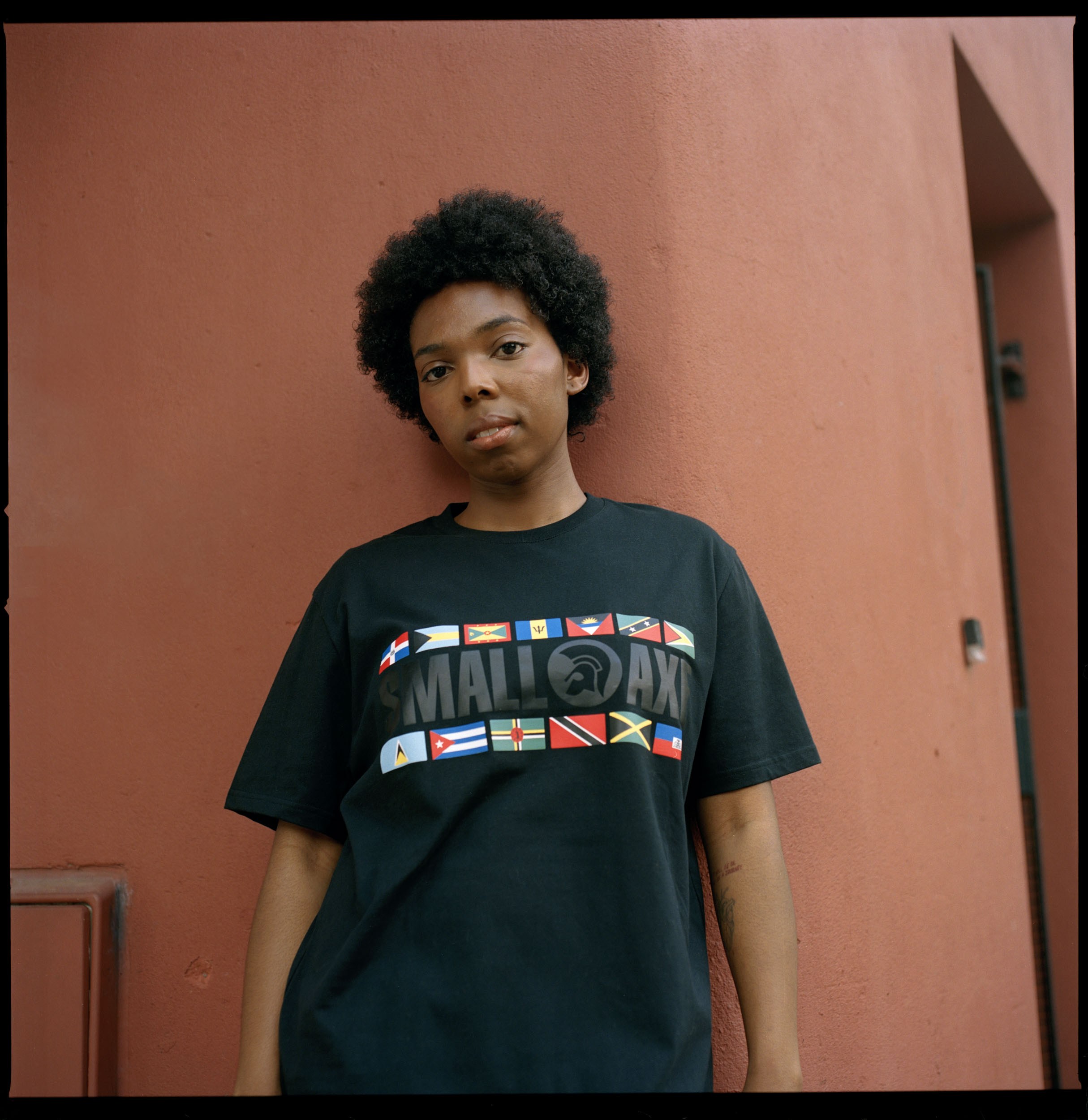 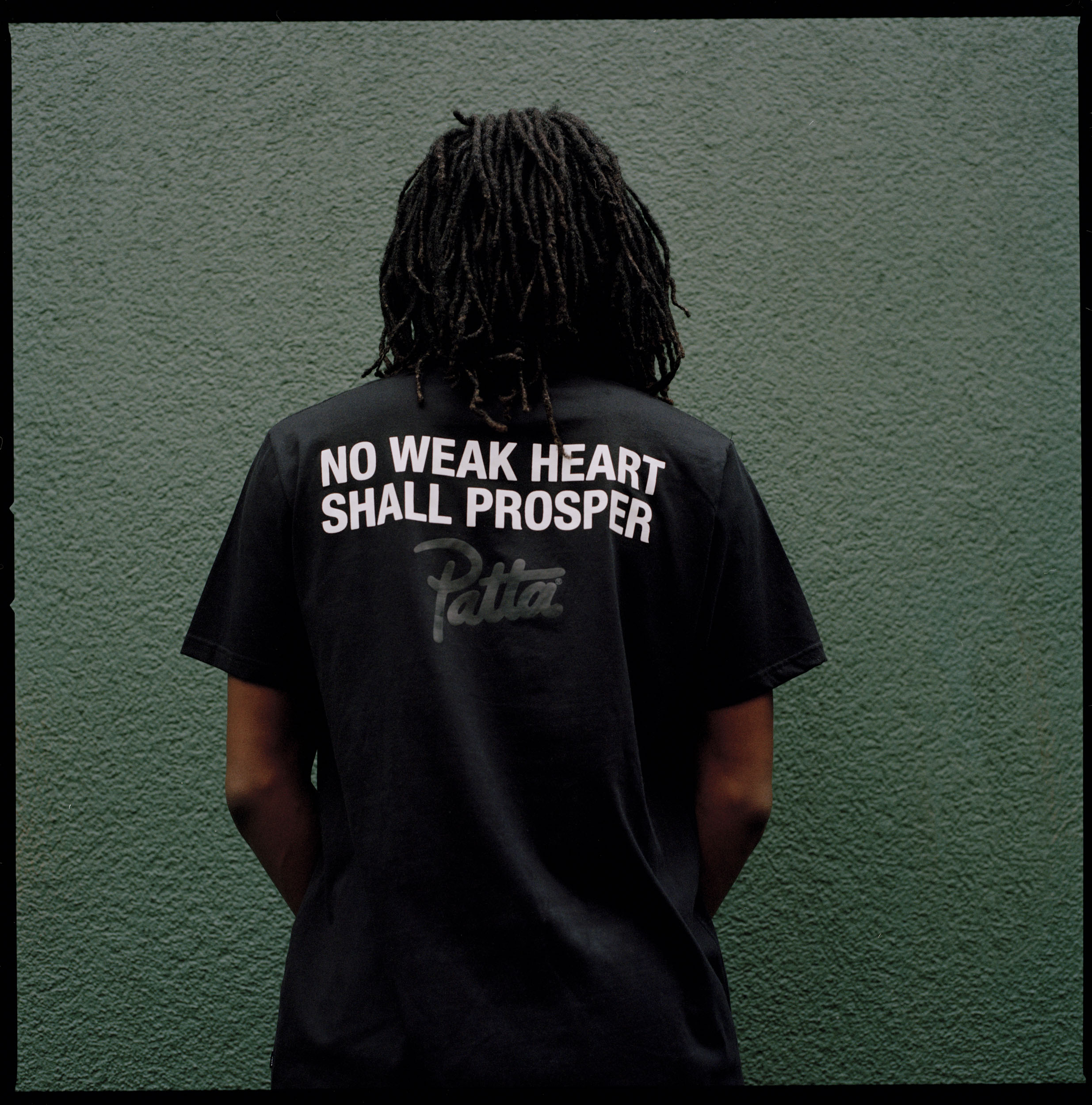 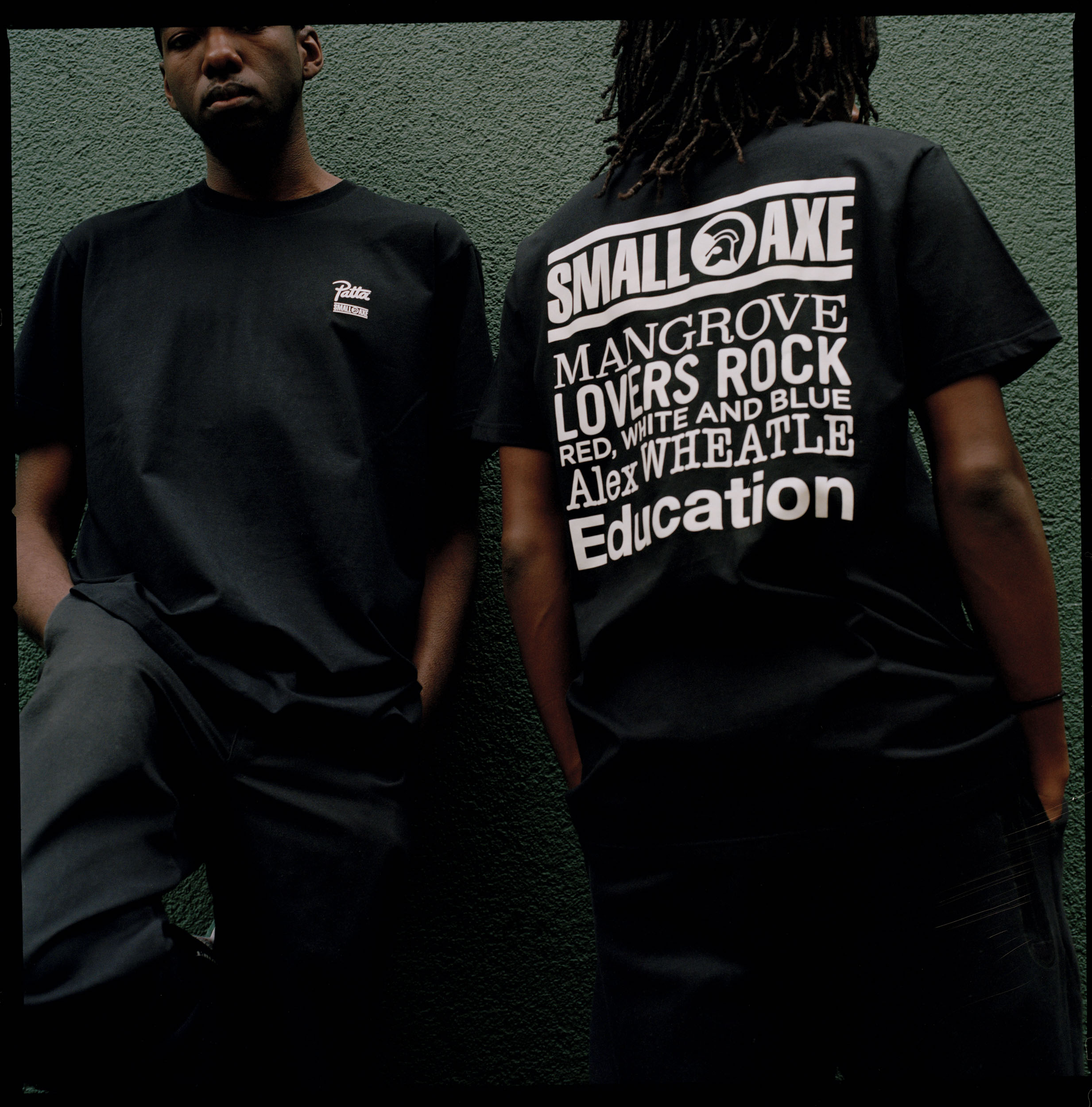