Patta & Kappa’s latest capsule collection is a love letter to European football’s legacy. The Torino-born technical sportswear brand Kappa has been a main player in the world of football, having sponsored the kits of almost 100 teams worldwide since their inception in the 1970s.
Kappa has sponsored the most important football teams in Serie A and in the 1980s both Juventus and Milan. Patta are no stranger to being vocal about their love of the sport.
Since Patta established their roots in Italy’s fashion capital Milan, we have sought to pay tribute to the legendary football teams that have represented Milan on a global level. In this latest collaboration, Patta & Kappa have referenced an AC Milan away kit from the ‘88-’89 Serie A season. The white jersey of the Rossoneri team was worn in some Serie A away matches, but especially in the victorious Champions League and European Super Cup finals. The Rossoneri won the Champions Cup in the legendary 4-0 final against Steaua Bucarest at Camp Nou, while in the European Super Cup final drew the first leg in Barcelona 1-1 and won the return leg in Milan 1-0. The Rossoneri were named the best team of the 80s and 90s in the Champions League Cup by UEFA. Having released countless jerseys as part of their apparel lines over the last 16 years.
This time around, for SS21, the two brands have created a football capsule reminiscent of the 1980s sports aesthetics that made Kappa a household name. With Kappa starting out as a sock brand, it made sense for Patta to design a kit that goes from the tips of the toes up to the neck.
The Patta x Kappa collection features a football jersey, football shorts and is completed by a pair of socks.
The Patta x Kappa Football Jersey carries Team Patta branding across the chest, layered over a horizontal banner over a white silhouette. Keeping in line with the visual goals of both brands, the Patta x Kappa football shorts feature a familiar Patta Football crest above the knee with the other knee hosting the Kappa logo. Holding the collection together with Kappa’s organs is the Patta x Kappa socks which harken back to the Jersey with a horizontal banner and the logos of both brands above the ankle, to show everybody who you’re running with.
The Patta x Kappa football capsule will be available on patta.nl, the Patta mobile app as well as in Patta Milano, Patta London & Patta Amsterdam on Wednesday, 26th of May at 13:00 CEST. 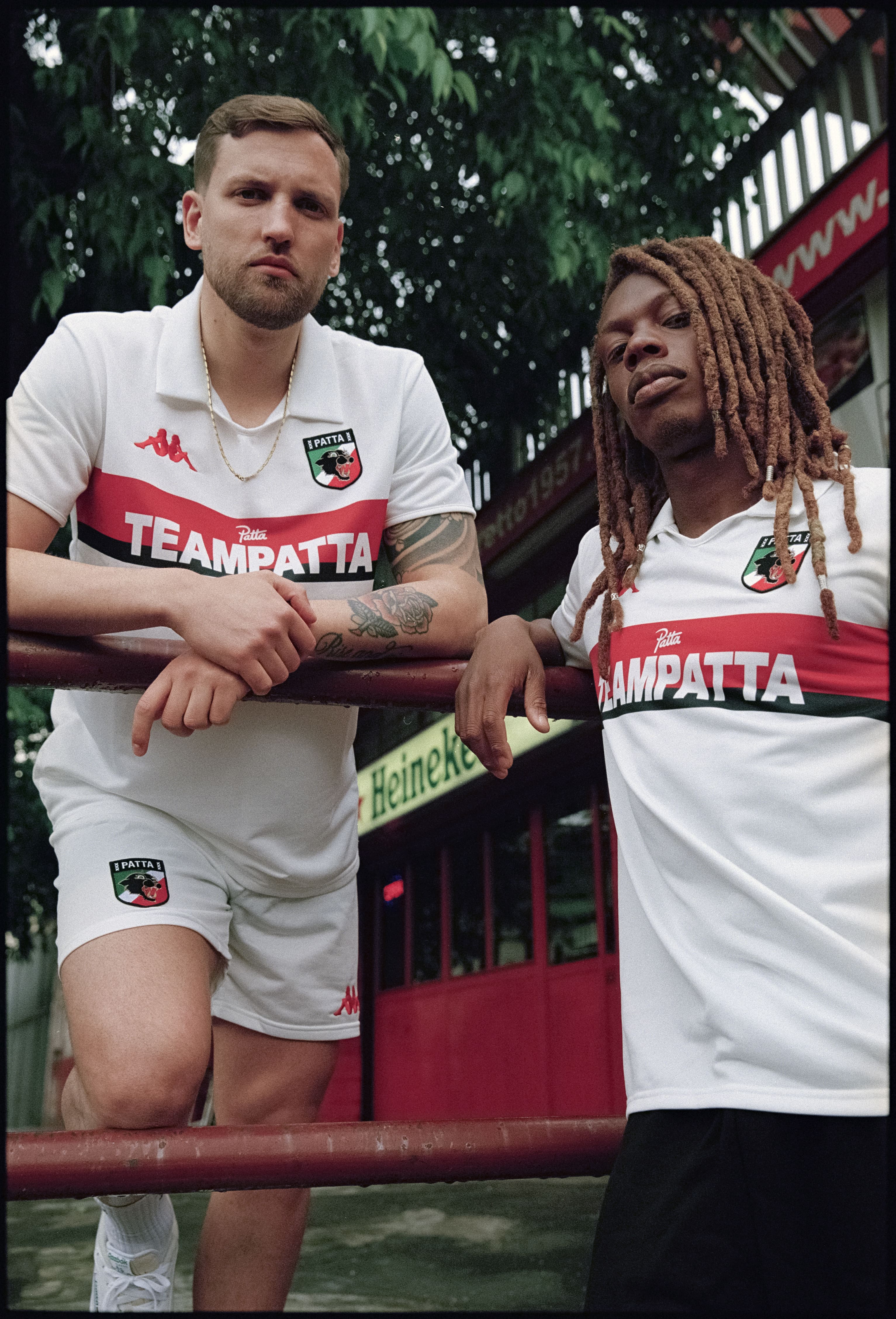 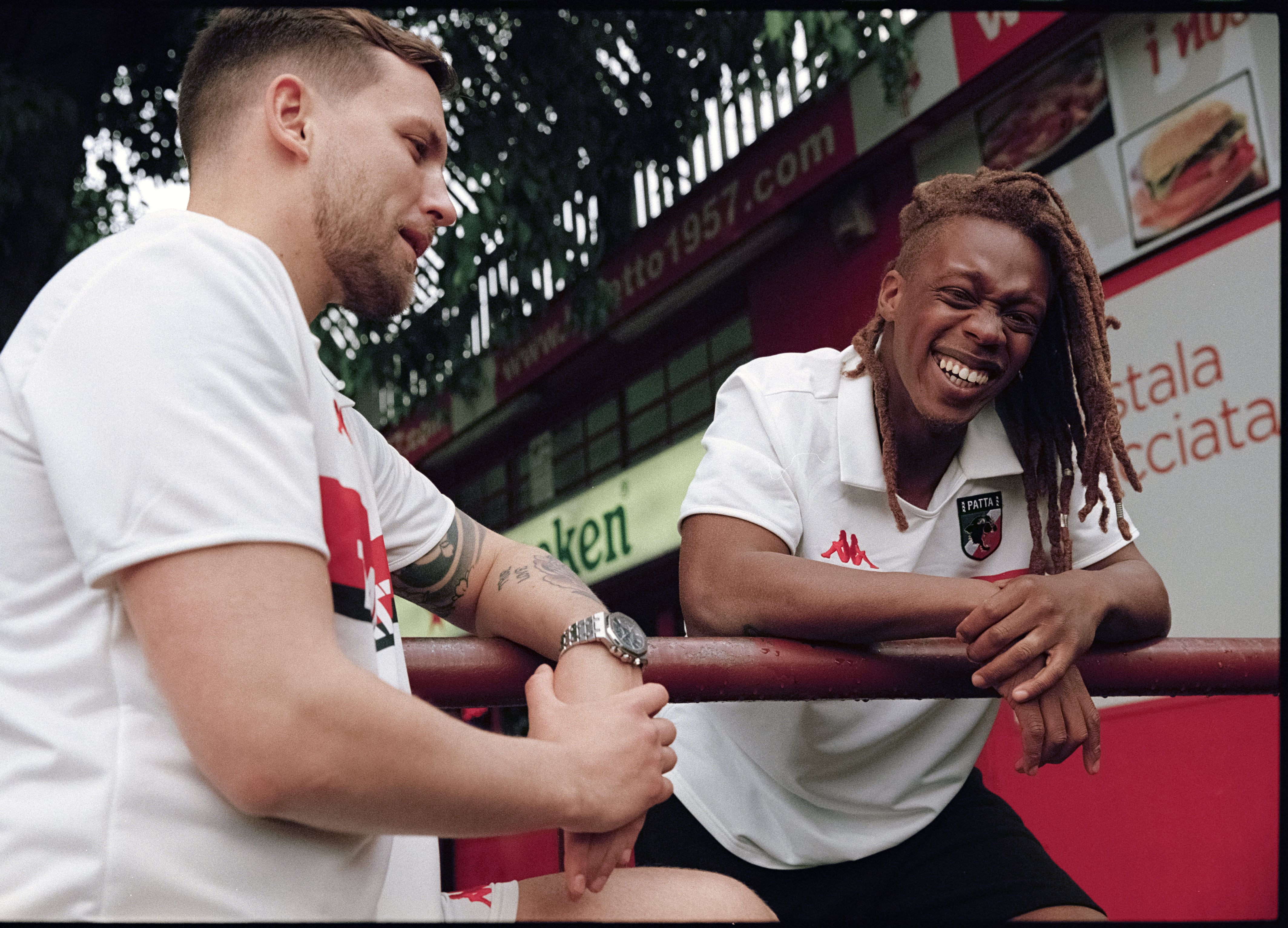 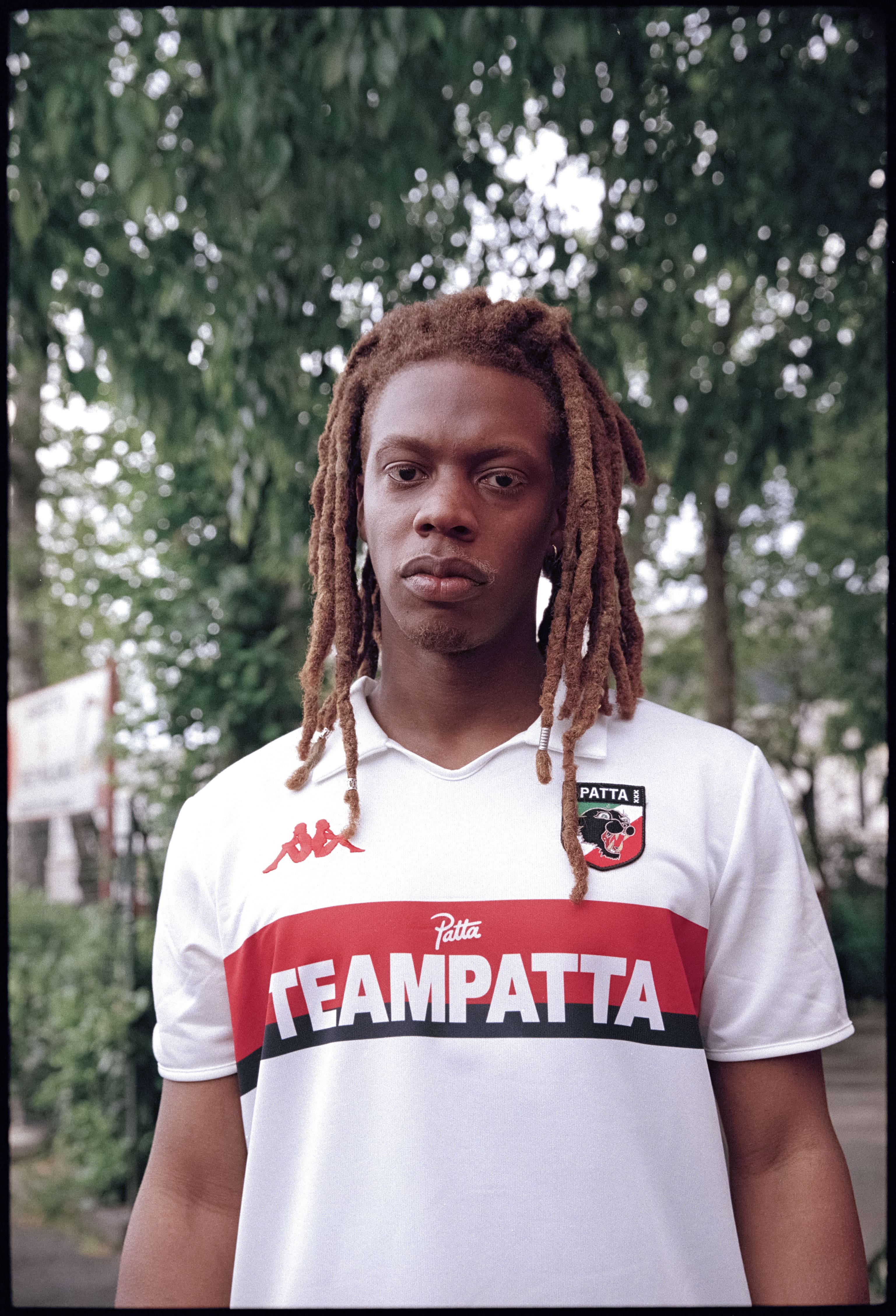 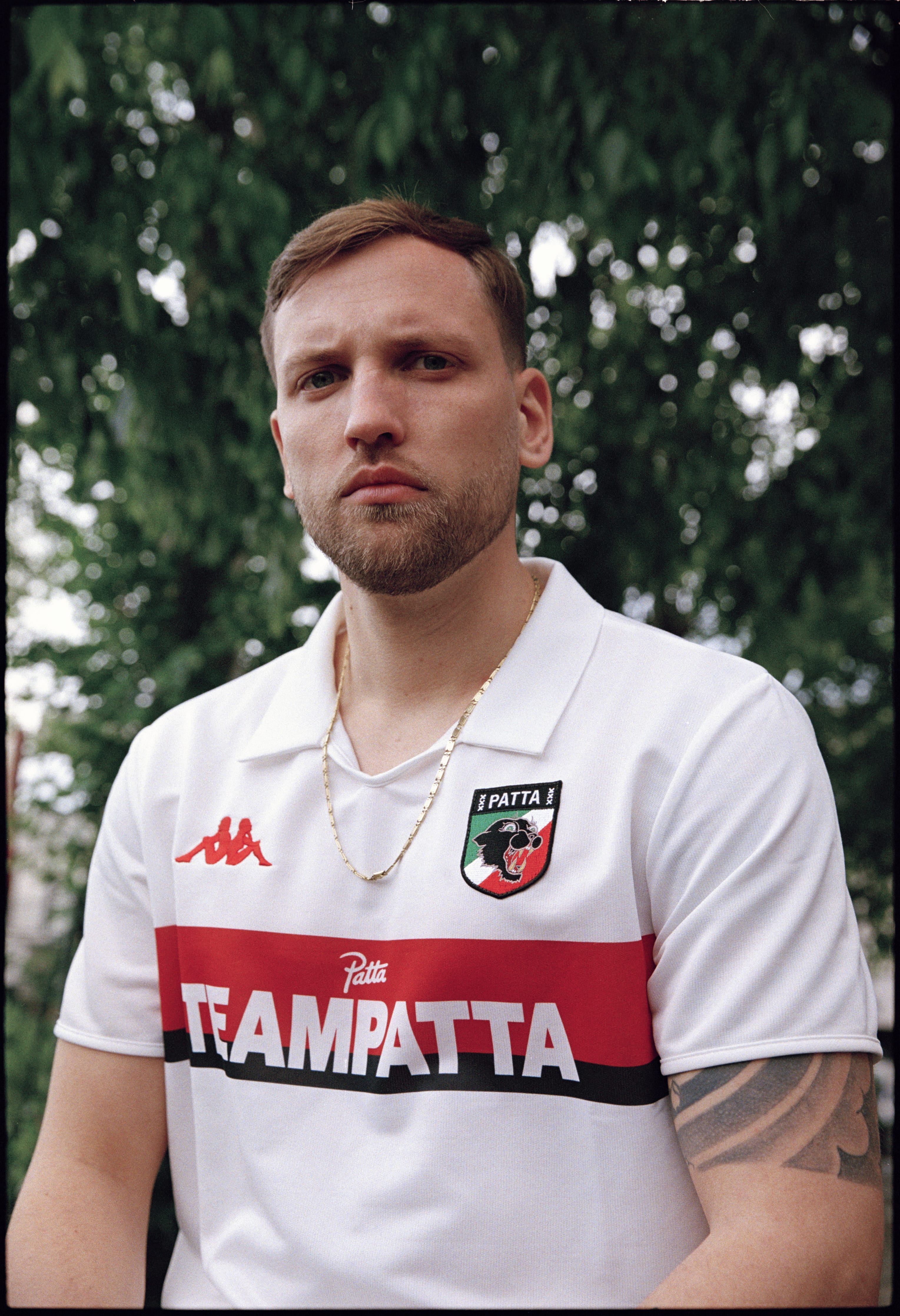 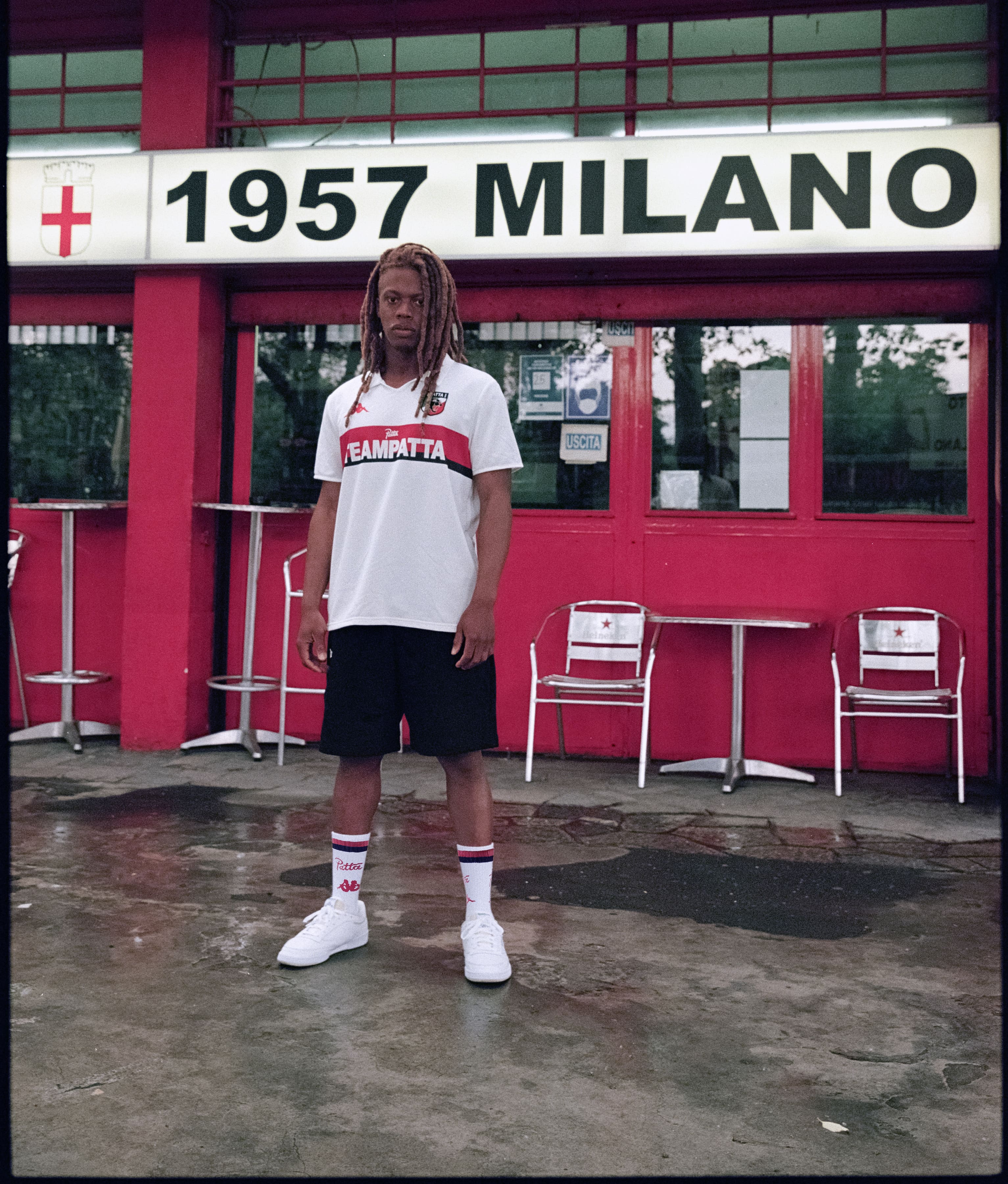 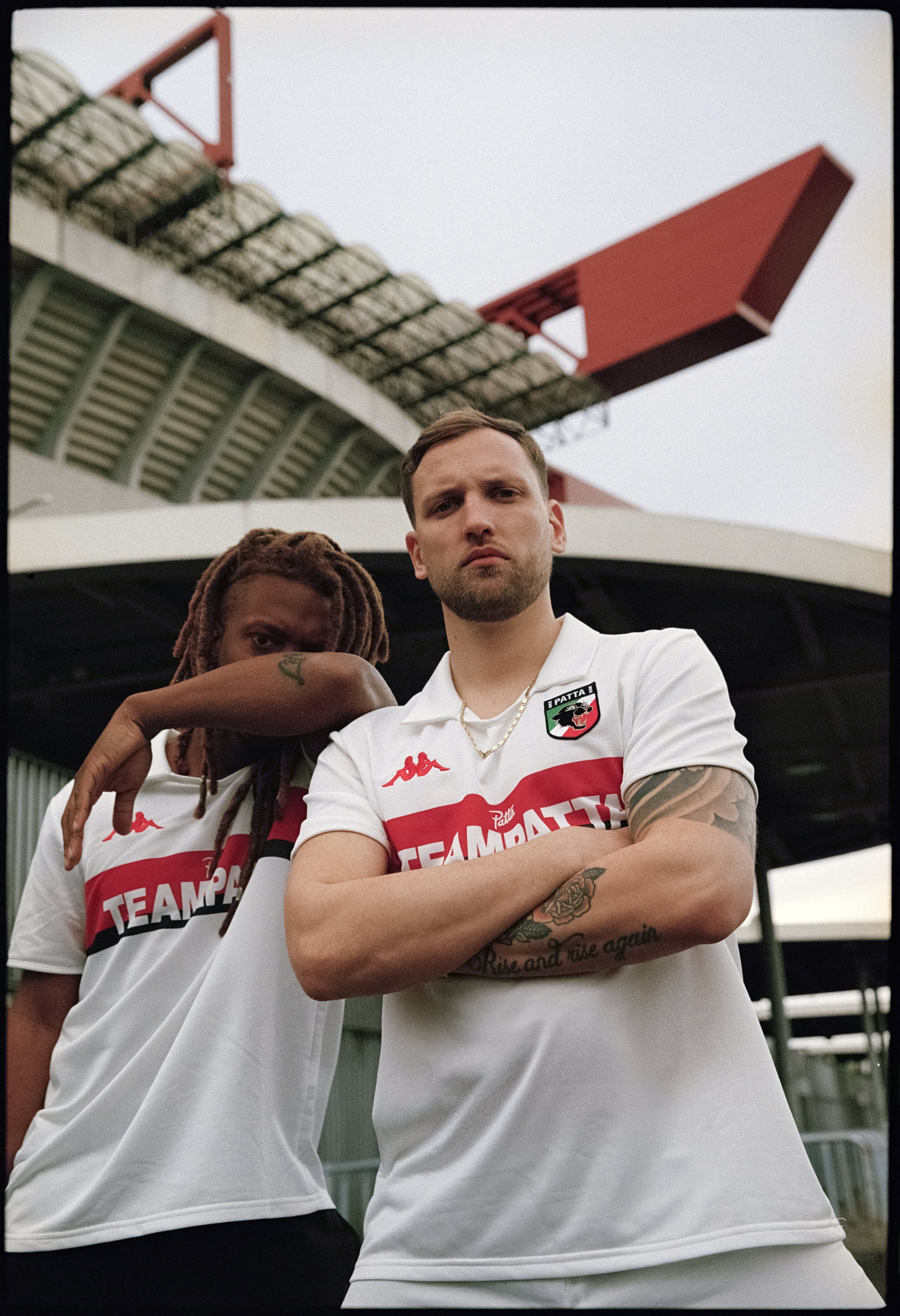 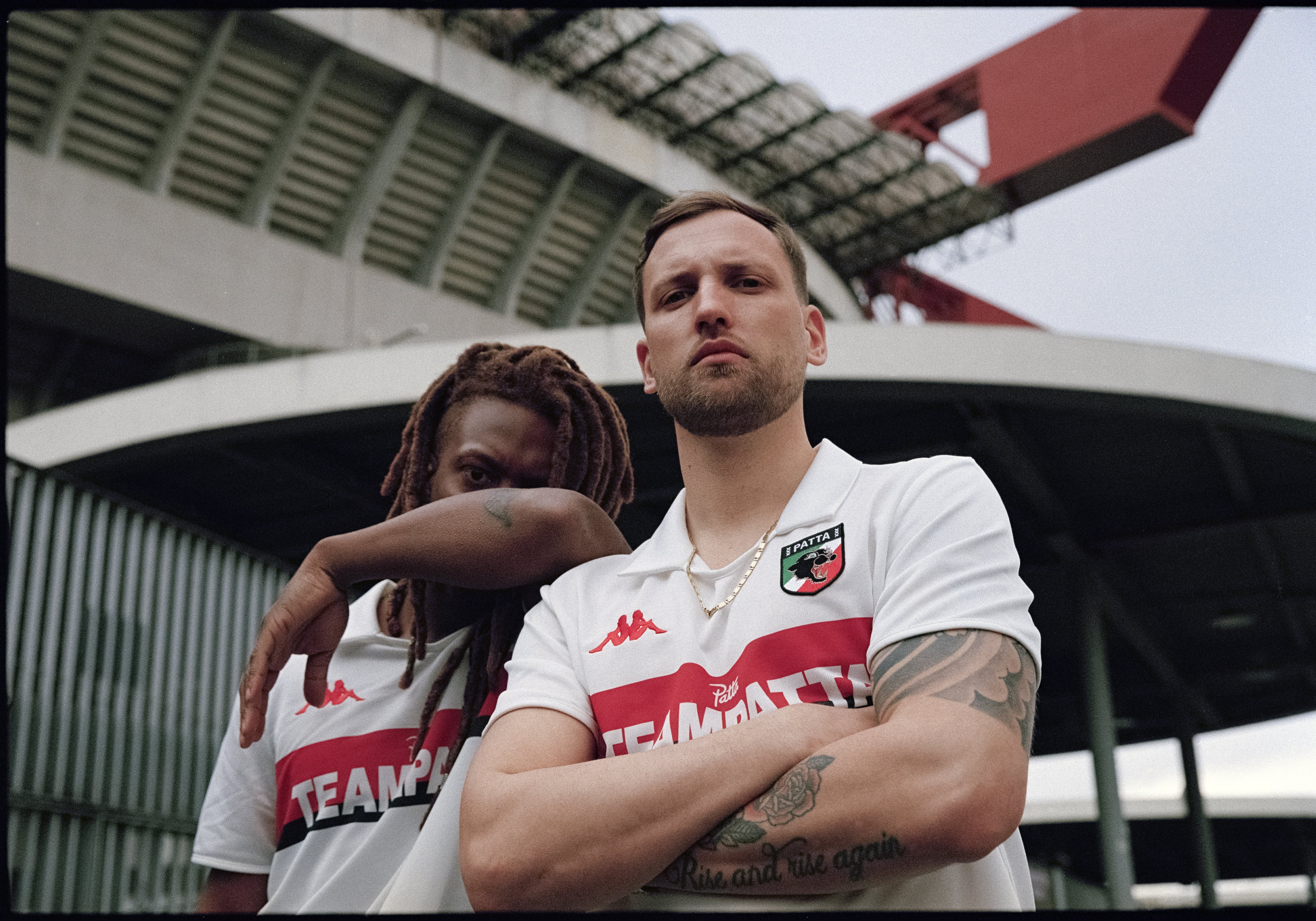 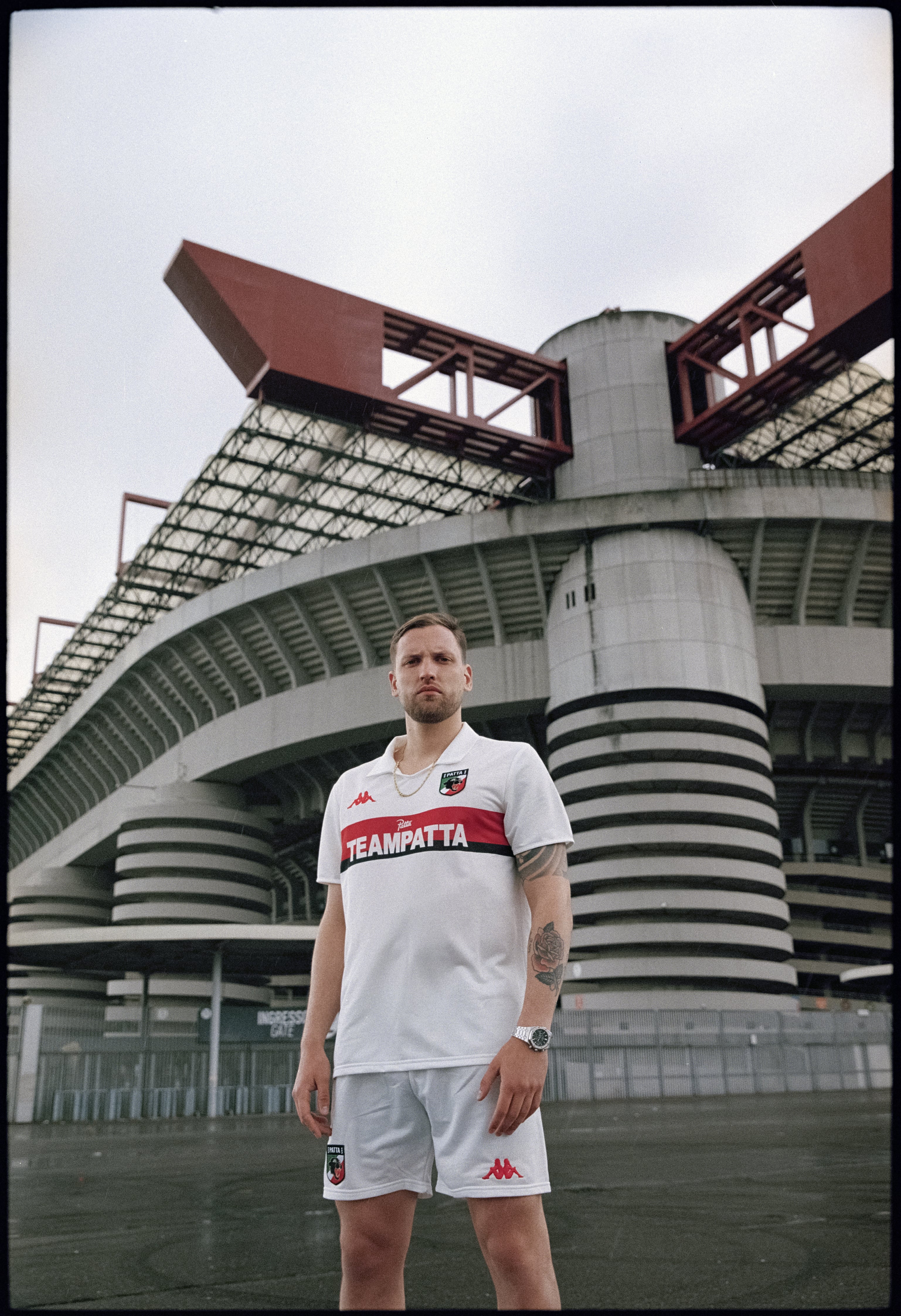 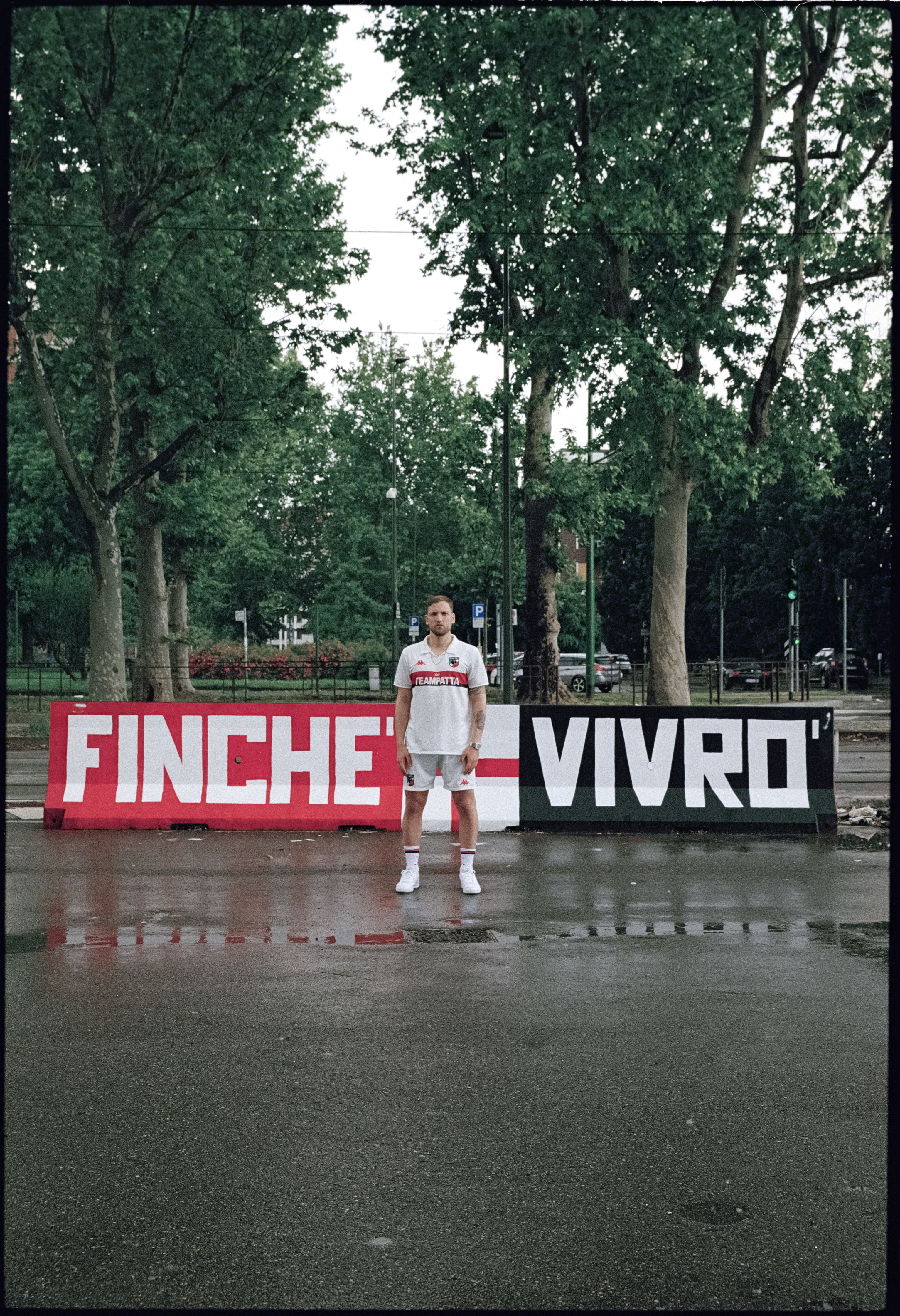 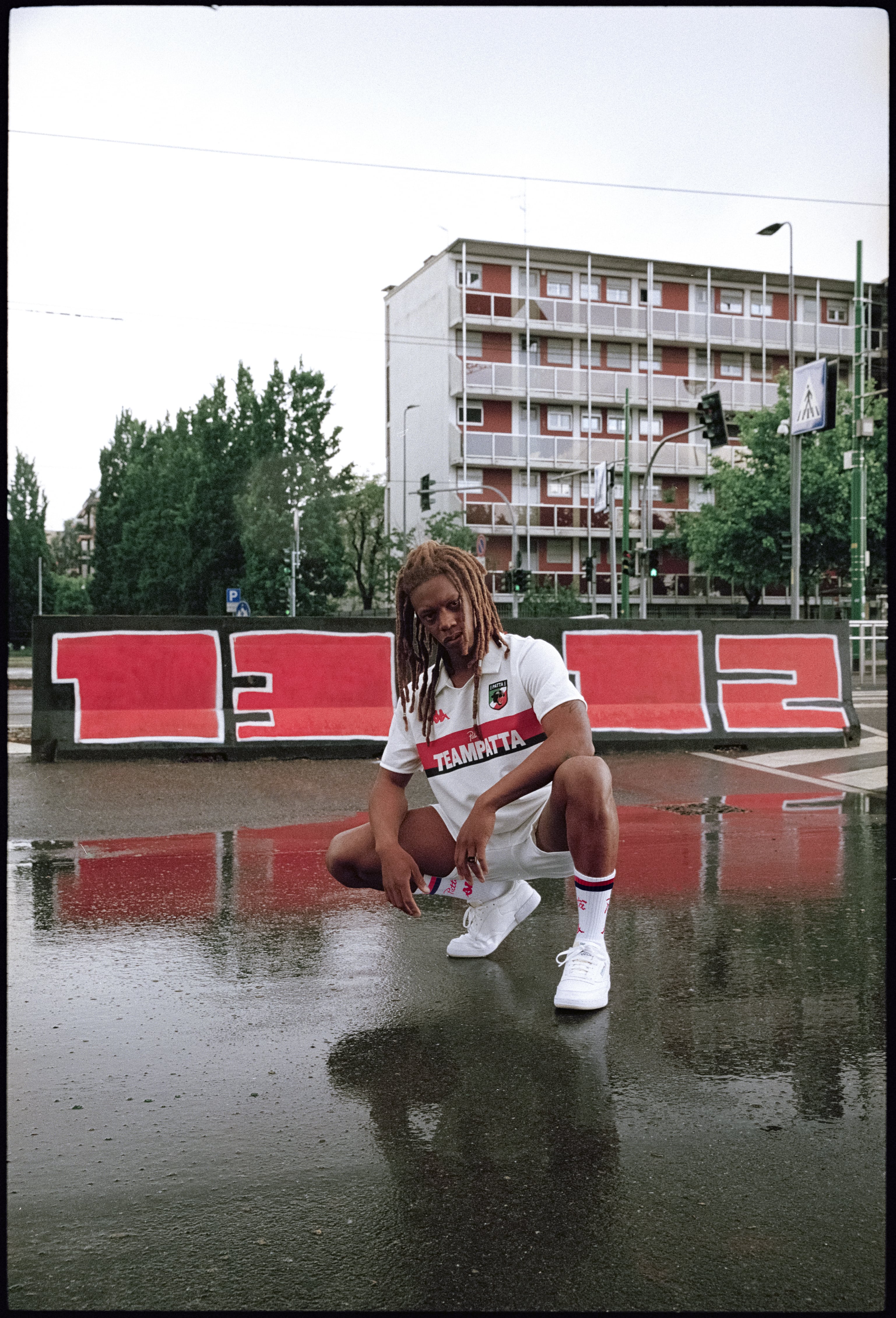