The Made in USA 990v6 will be available exclusively from Patta, online and in-store for the whole of the Benelux region from Thursday, December 15th. Join us at Patta Amsterdam, Zeedijk 67, from 18:00 CET where we will be celebrating this release with free food from Meo's Colosseum. We got love for all so join us, eat, drink, be merry and enter the holiday period with Team Patta.

New Balance is excited to announce the launch of the Made in USA 990v6, kicking off with the debut of the brand’s reimagined “Runners Aren’t Normal” campaign. With understated elegance and genuine utility, the 990 is a blend of modern performance and timeless craftsmanship.
Heritage running footwear, led by the 990, has become a staple for people from all walks of life from global tastemakers to local legends. Originally created as the single best running shoe on the market, it hit shelves for the first time 40 years ago. Since then, there have been updates to the design and more colour options, but the 990’s aspirational status has never changed. The 990 series is so good, that they never stopped making it.
The updated 990v6 design dispenses with the standard midfoot saddle, allowing the pigskin and synthetic overlays to flow from heel to toe across the mesh upper. The evolved design marks one of the most dramatic changes from one generation model to the next, but the greatest leap forward occurs on the inside. The addition of the FuelCell midsole cushioning means that the evolution of the 990 can befelt as much as it can be seen.
In celebration of New Balance’s heritage and the democratic roots of the 990 series, the brand is launching a reimagined “Runners Aren’t Normal” campaign, created through a modern lens. Featuring a casting that embodies the spirit of the original campaign, including Action Bronson and New Balance athletes, Sydney McLaughlin and Trayvon Bromell, it showcases the honest connection between the people who wear the shoe for both performance and style. 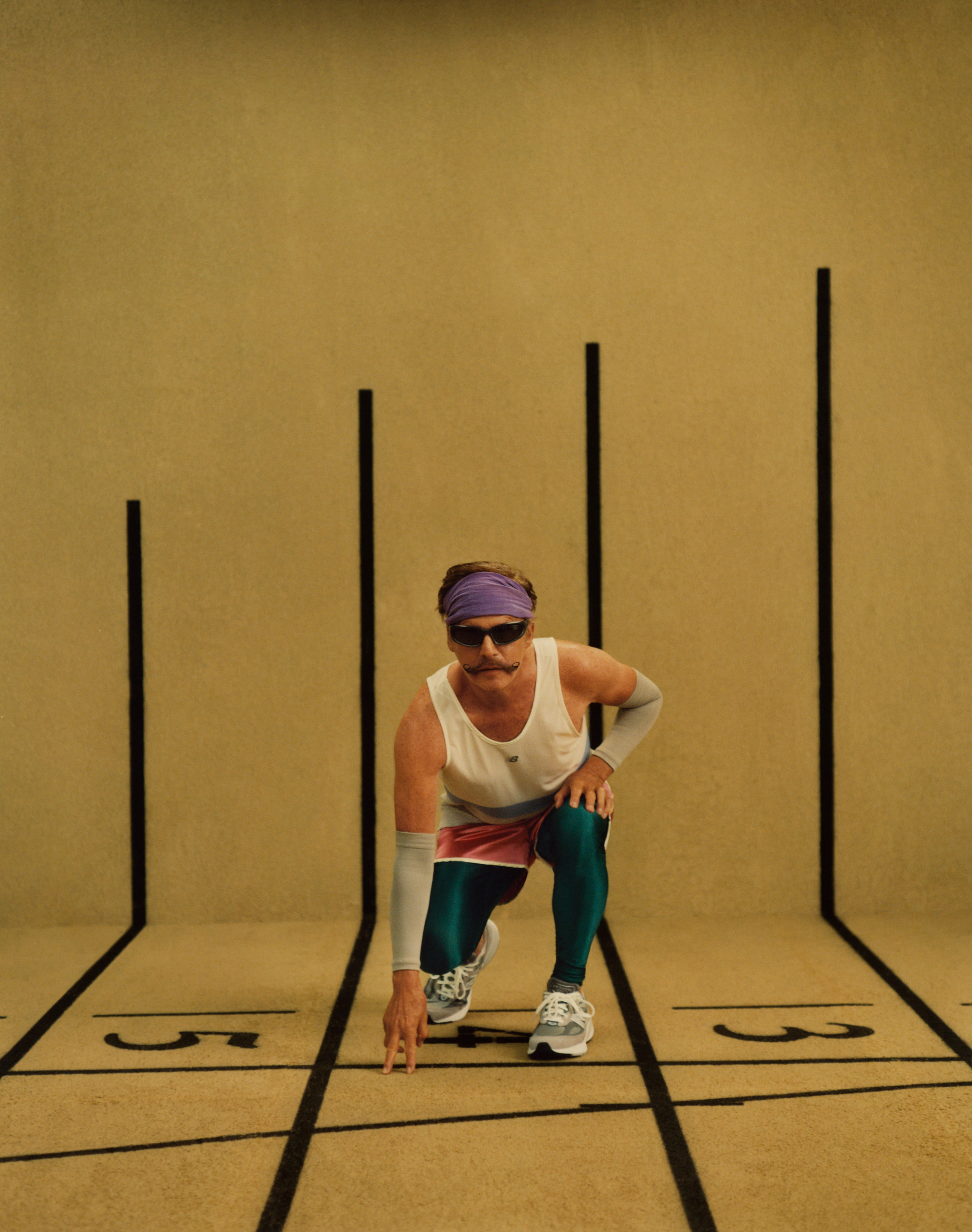 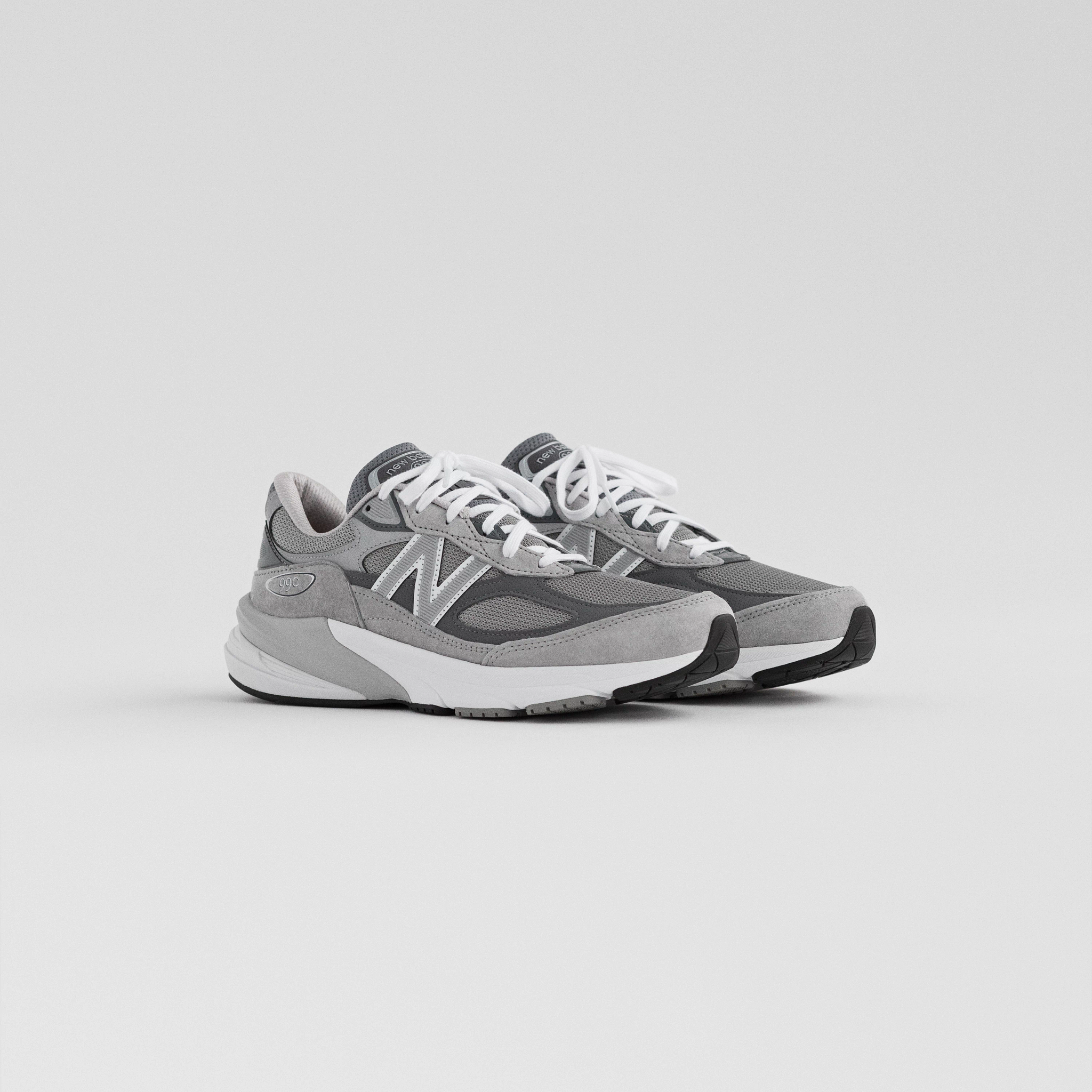 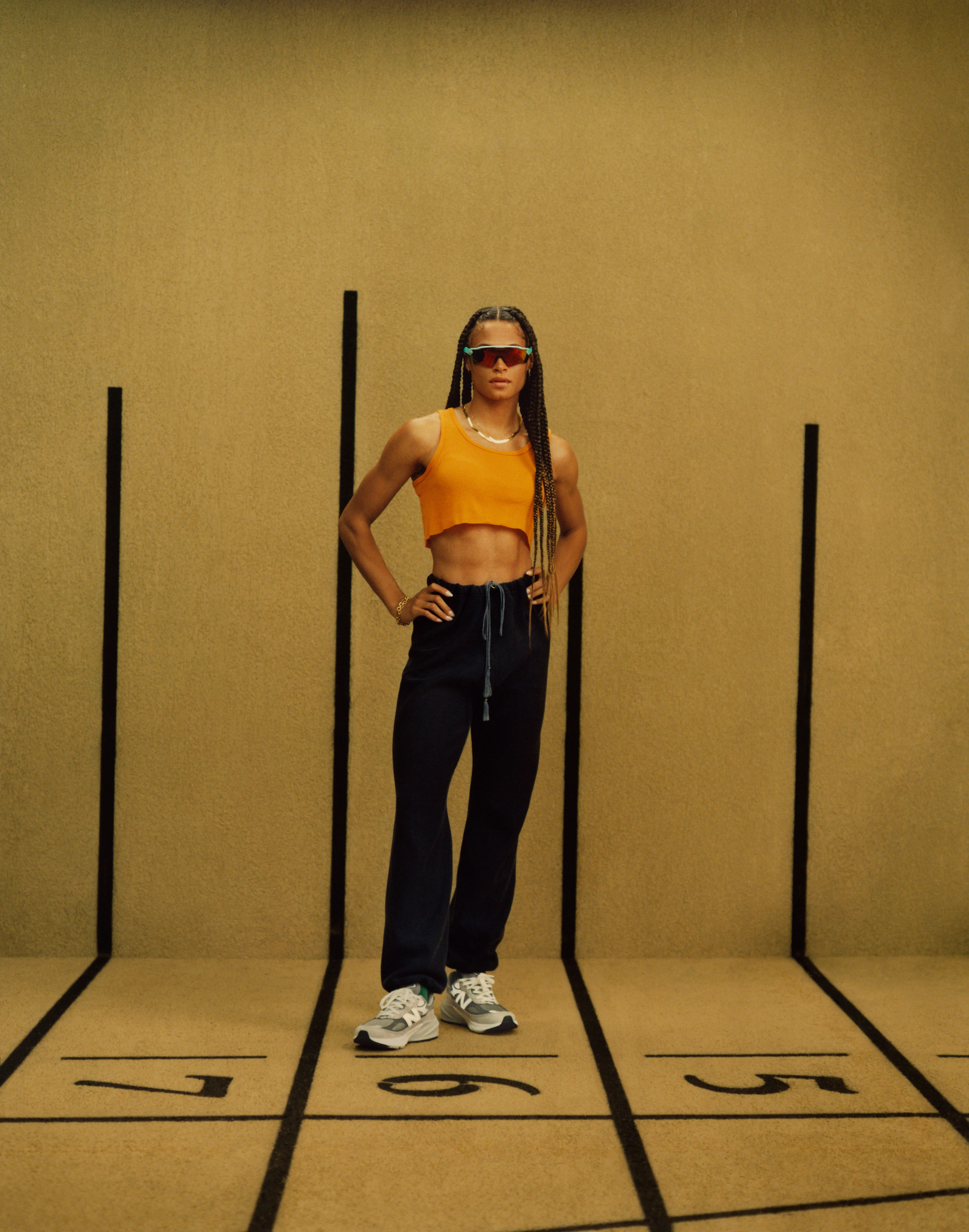 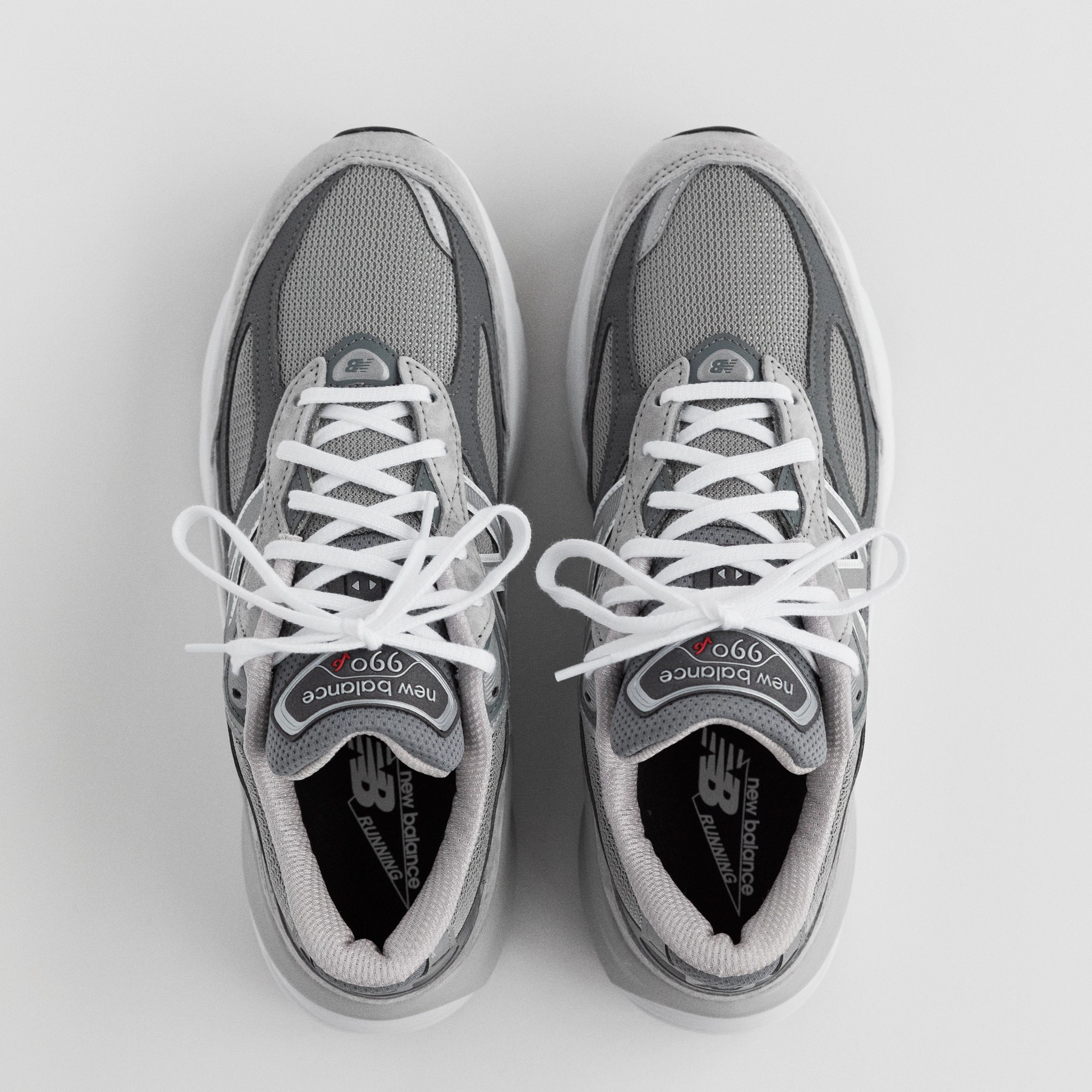 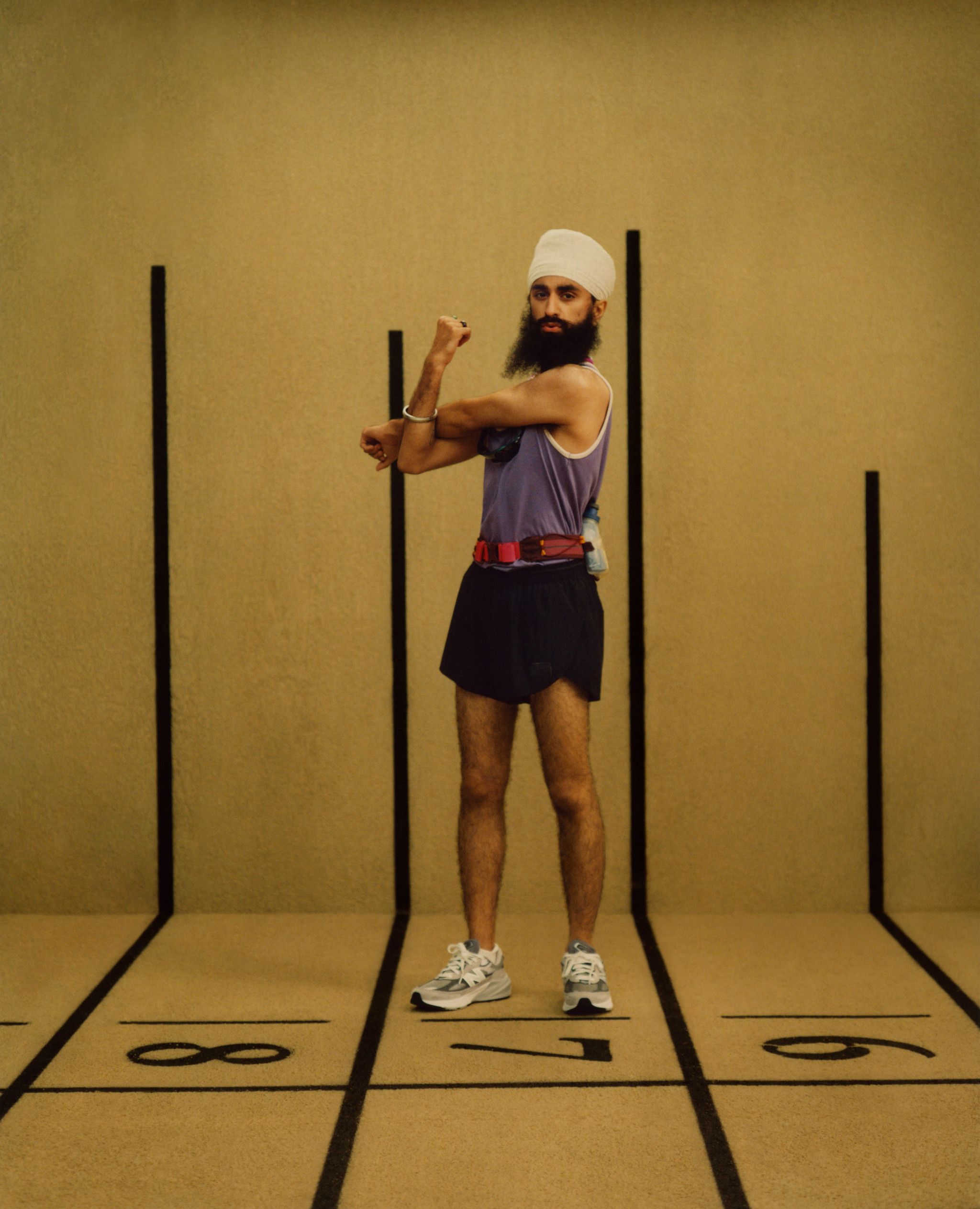 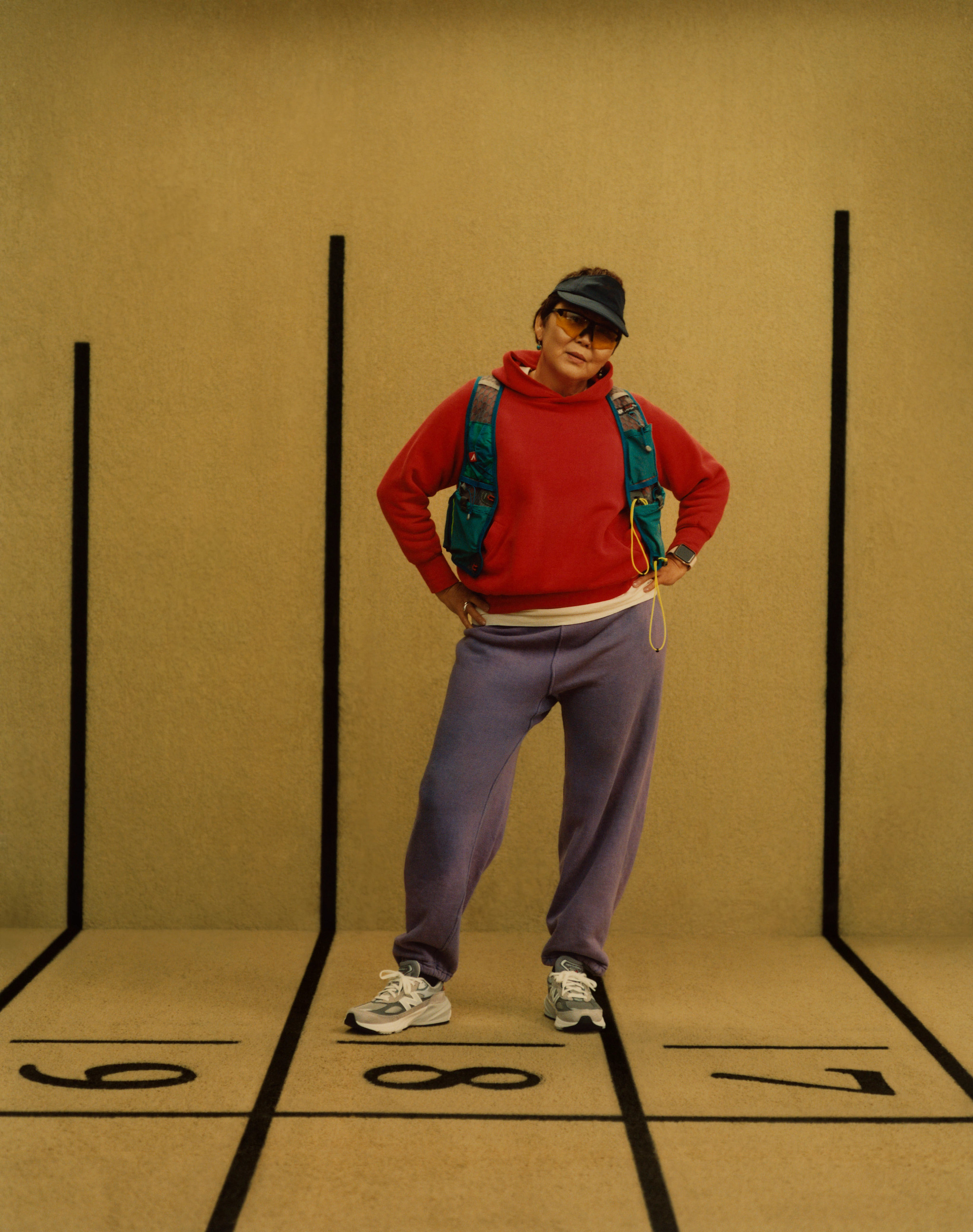 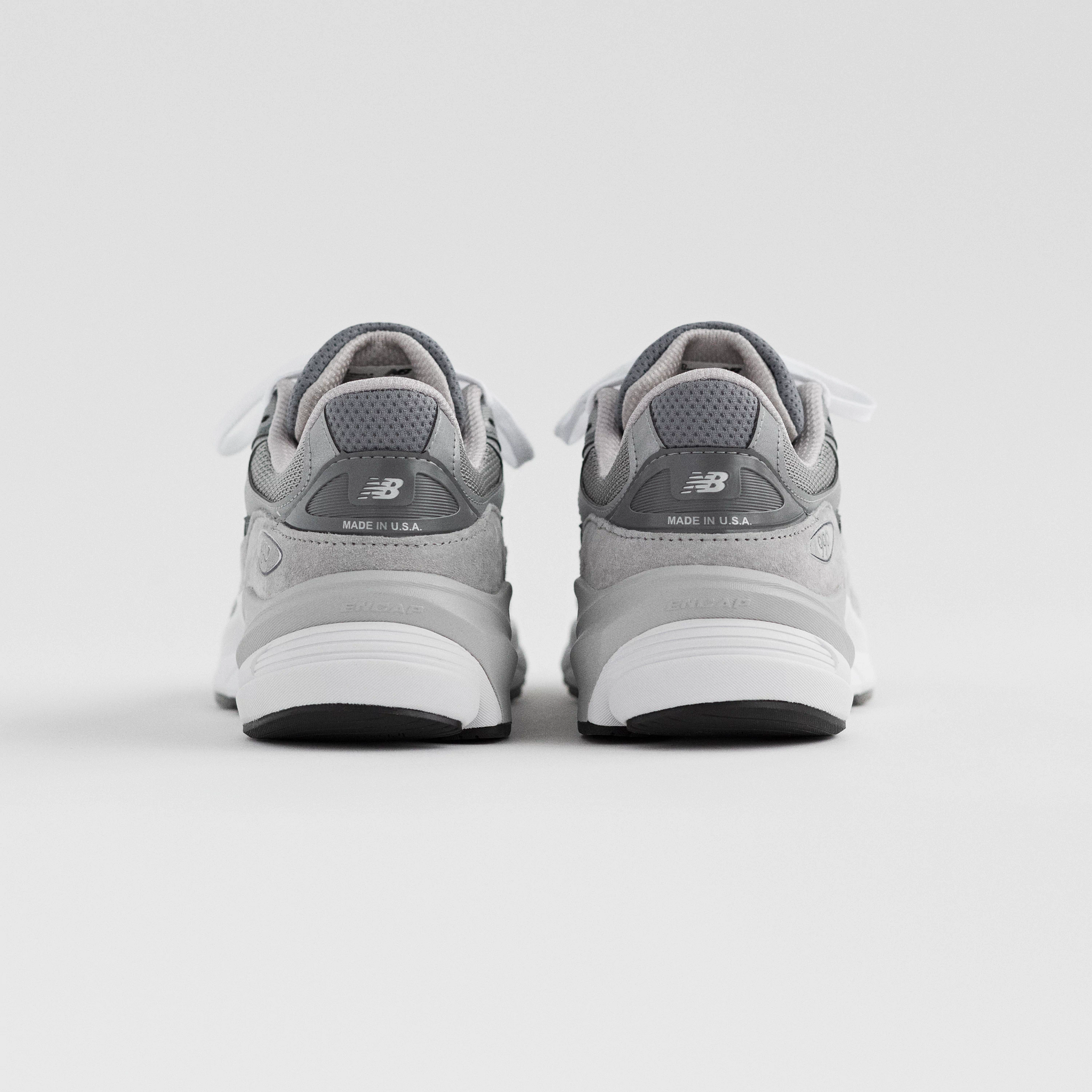 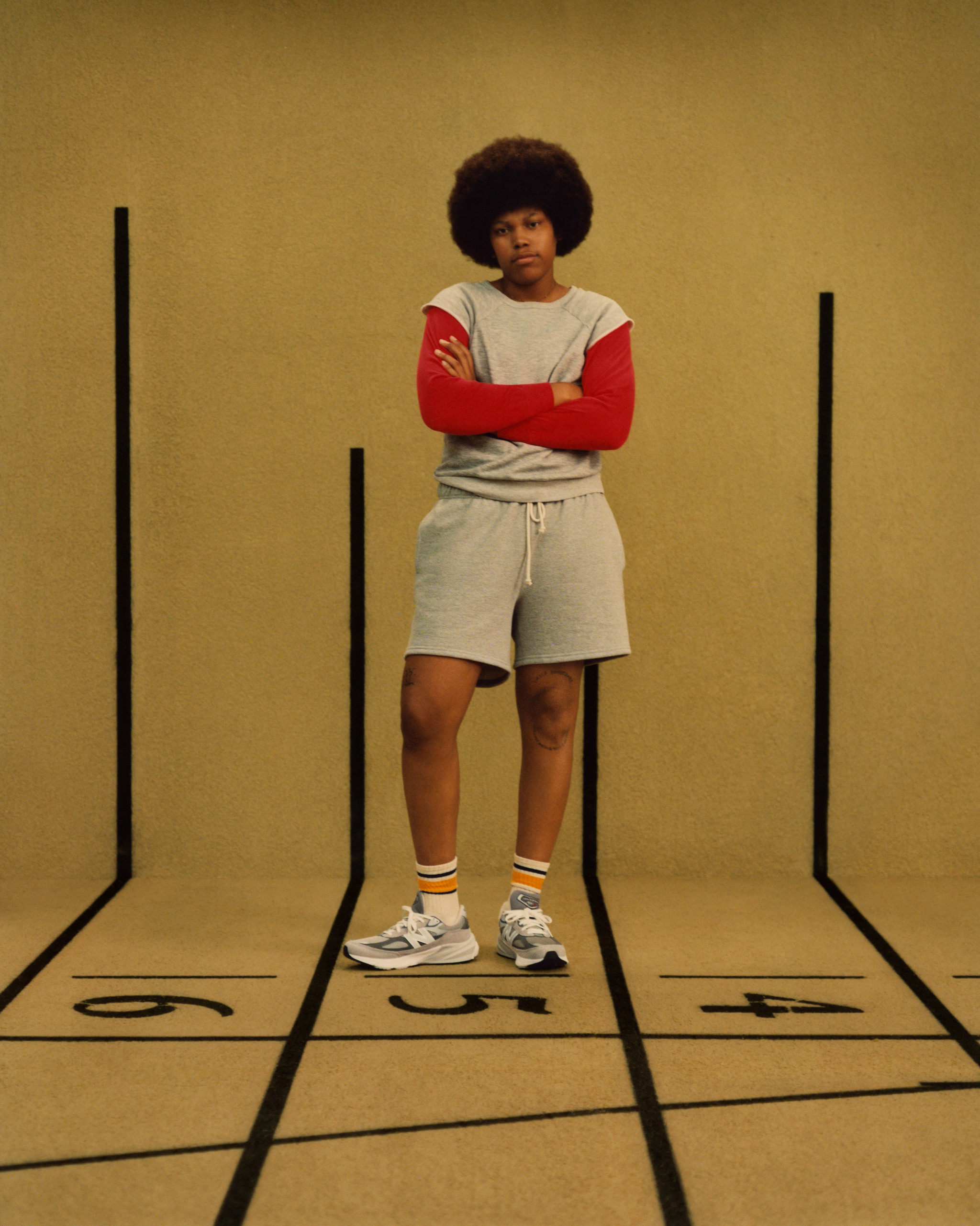 What went down at the Patta x Tommy NYC Party