Patta once again collaborates with famed music label and festival Dekmantel for a 2017 capsule collection. After a few successful editions, the Amsterdam imprints return with a new collaboration consisting of apparel, accessories and two special records, all releasing on August 2.

This years Patta x Dekmantel Collection consists of five pieces: a tracksuit, hooded sweater, waist bag, cap and a bandana. The exclusive items feature various graphic prints and co-branding from both parties. For this years collection video, Dekmantel and Patta worked hand-in-hand with top-notch director Bear Damen, who has collaborated with artists like Jacco Gardner and Sofie Winterson within his previous work. The film is about two dimensions monitoring each other, and a transition between them. 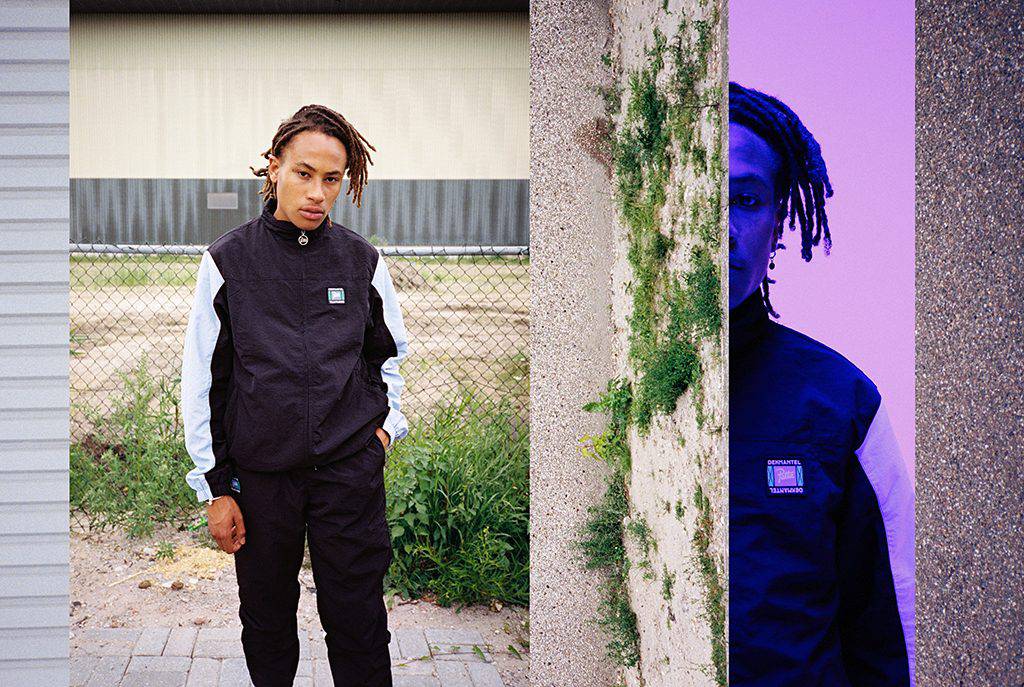 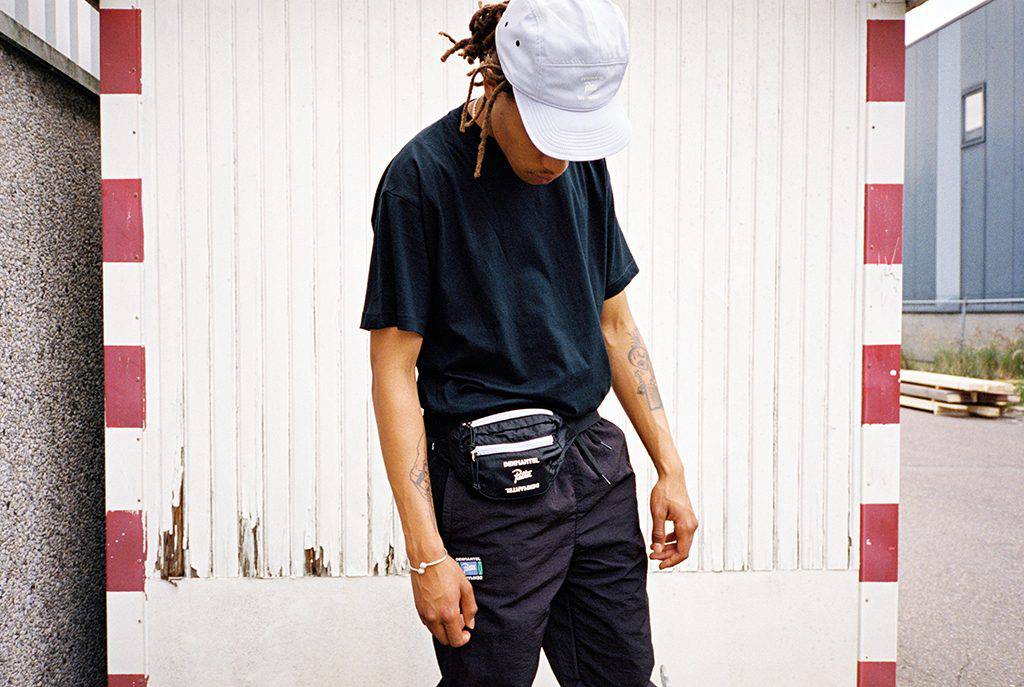 Furthermore, Dekmantel brings two new debuts on board: the ever mysterious and cracking talent Self-Egg and Pattas longtime friend GE-OLOGY. First up in the series is Self-Eggs contribution, that touches upon the styles of such classic music as Drexciya, whilst bringing the music to a yet, modern styling. The new, and yet reclusive, electro-styled wunderkind from Rotterdam brings very little in regards to identity, but more than enough in musical propensity. Having met with Dutch, electronic-jazz, wonderstar producer Jameszoo  with whom he collaborated on the track Blind  Self Egg was then referred to the Dekmantel team, who subsequently went on to sign the debut four-tracker. 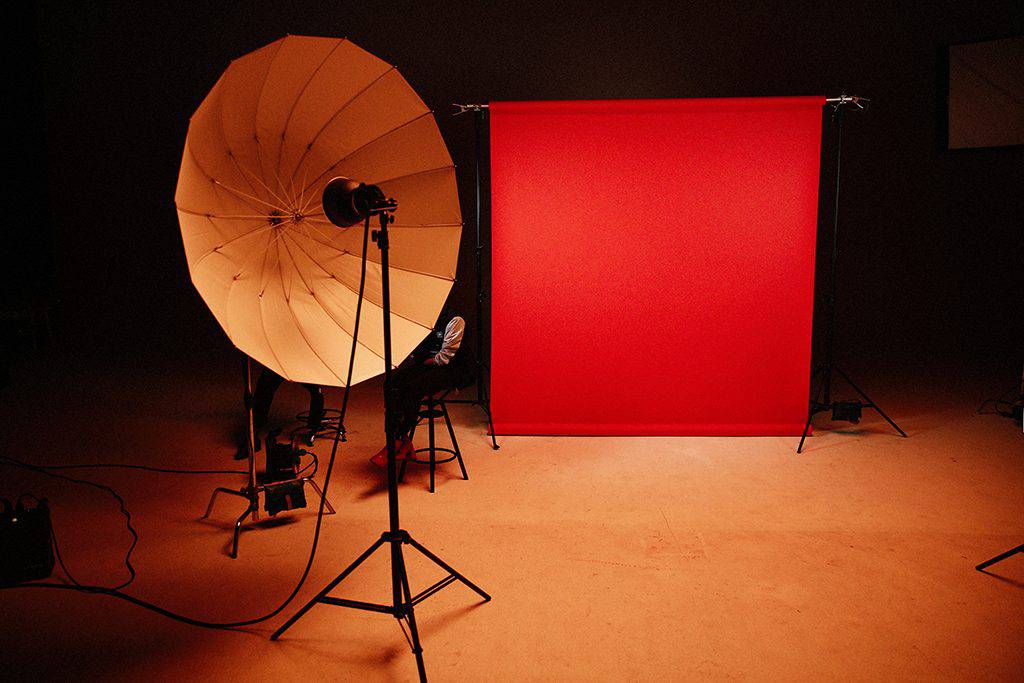 On the 8th collab EP its GE-OLOGY debuting, who takes his panoptic style beyond what we currently know. Dance in Retrograde stomps old-school house music traits, with 808-kicks, and a spiritual foray into a soulful, cosmic trance. On the flipside, Re-Fingered with Love is a solid deep-burner with a sensual piano hook, and serves as a cover of the Salsoul disco-classic Thousand Finger Man by the legendary Cuban percussionist, Candido. My version is actually not an edit at all; it's a cover that's actually not a direct cover either, but was mainly inspired by the original version. Normally I wouldn't touch a song like this. 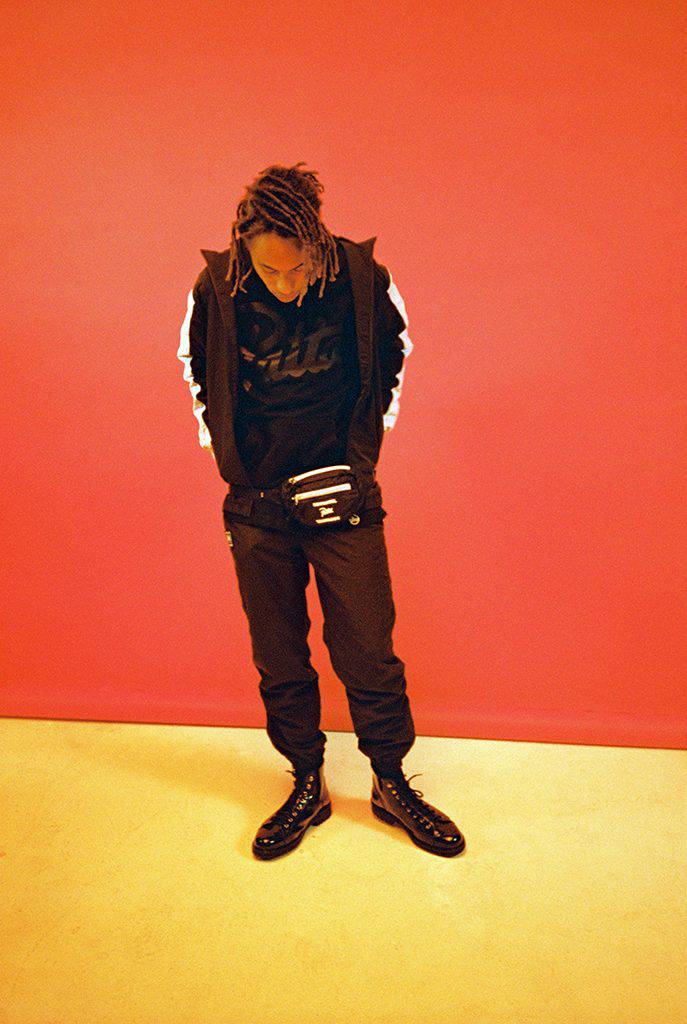 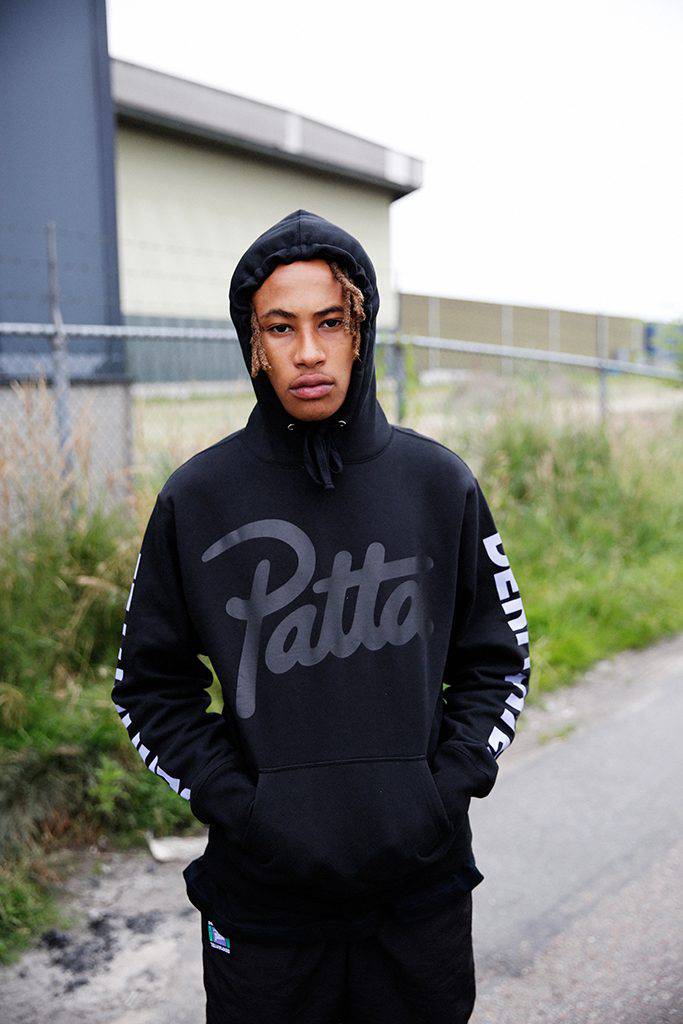 The vinyl releases will be an exclusive gift only with purchase of the Patta x Dekmantel tracksuit. All items will be available August 2 at the Patta stores Amsterdam/London, the Red Light Radio x Dekmantel store in Amsterdam, Patta and Dekmantel webstores, and during Dekmantel Festival August 4-7, 2017. 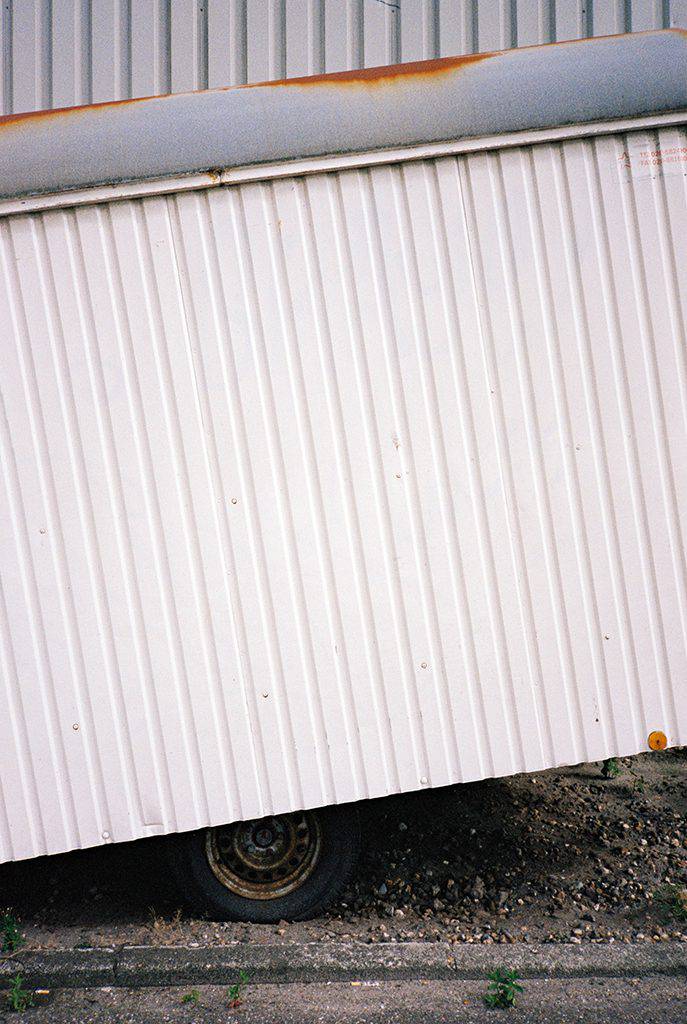 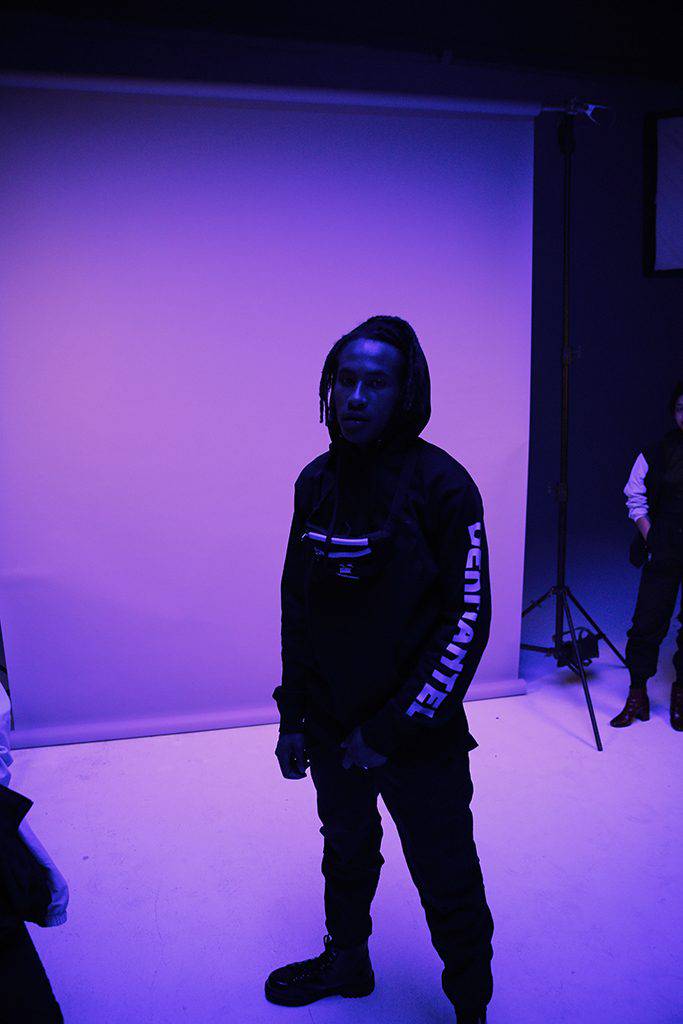