It’s time for the release of Patta Soundsystem’s latest collaboration with none other than our longtime accomplice: Tom Trago. Some years ago Tom invited Patta’s own music director Victor Crezée to take a fresh gander through the vast expanses of his yet unreleased material. Having both grown up with and around Amsterdam’s music scene and Hip-hop culture, this was not their first creative crossing and their process soon accumulated into the tumultuous operation that is the album “18”.

The name’s significance is manifold; Patta is now eighteen years old and Tom released his very first song eighteen years ago. It being the official figure associated with coming of age is something that certainly connects with the sentiments behind making the record.

The Patta x Tom Trago collaboration has invited a slew of vocalist powerhouses to add their spice for seasoning such as Kalibwoy, dreamcastmoe, Eva Ruijg, Willem and Ray Fuego. The first single ‘Love Is Hard’ featuring LA-based artist Kristian Hamilton is out now with the entire album releasing on the 16th of September.

Patta Soundsystem x Tom Trago capsule collection will be available September 16th at 13:00 CEST on patta.nl, on the mobile app as well as in Patta stores. 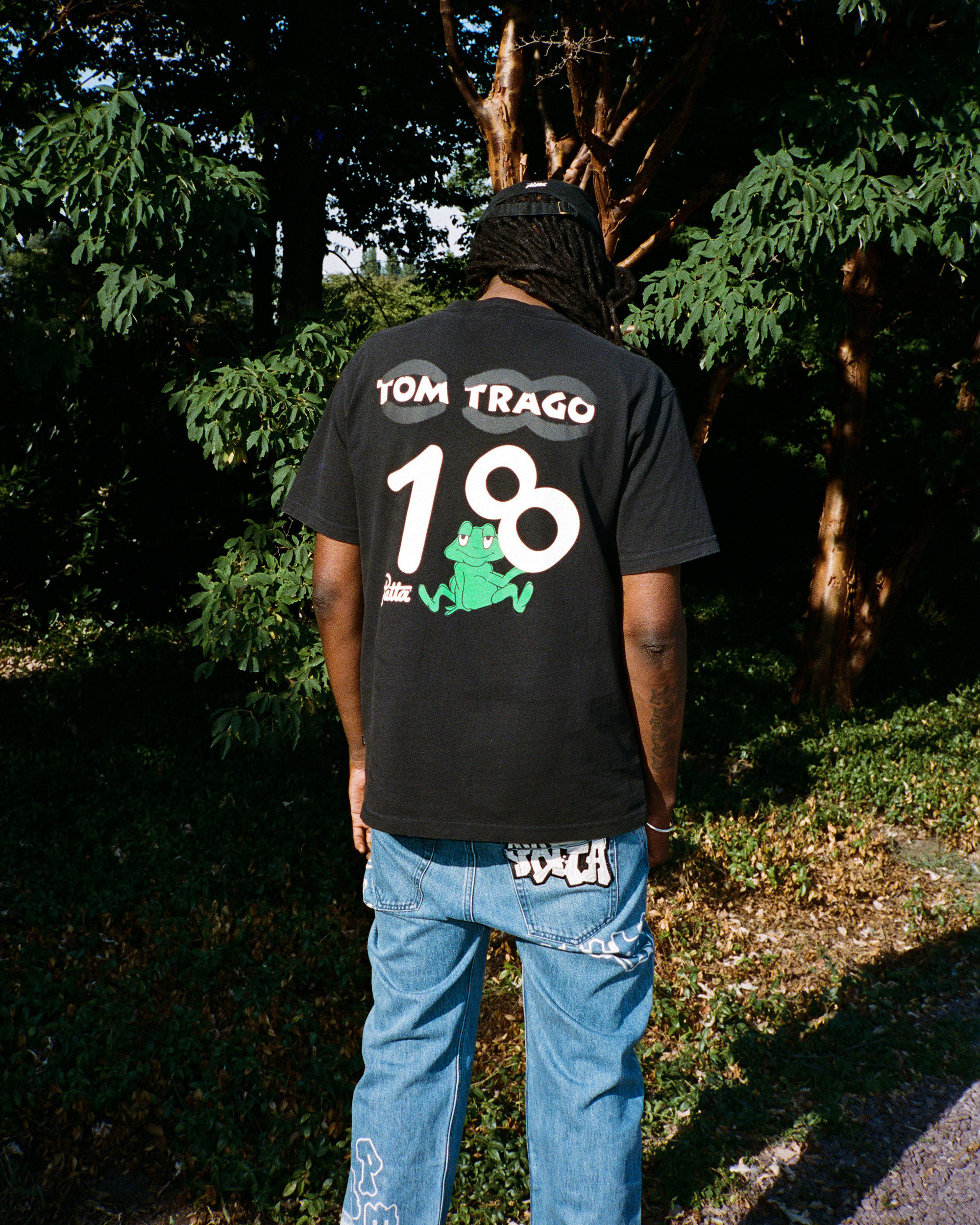 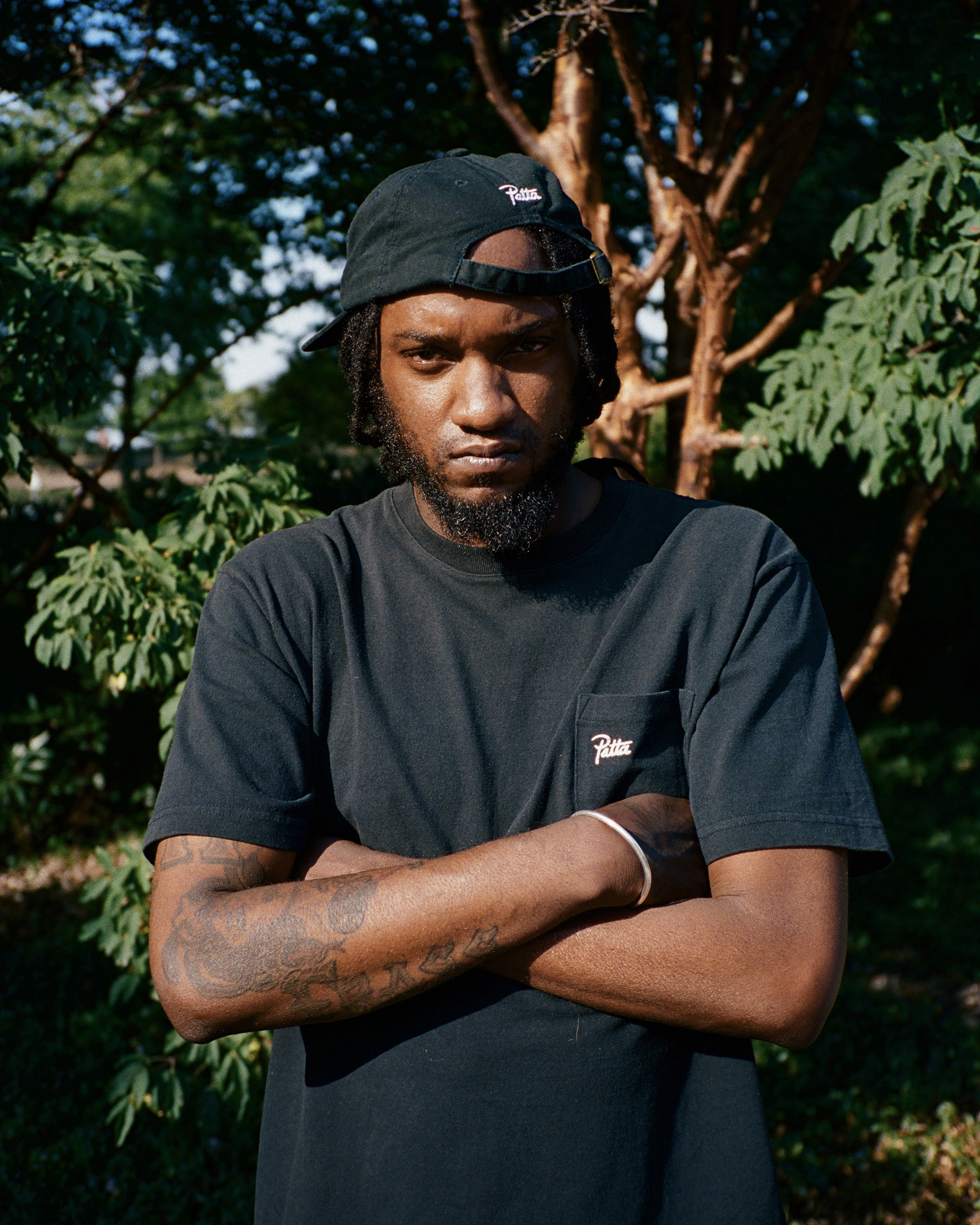 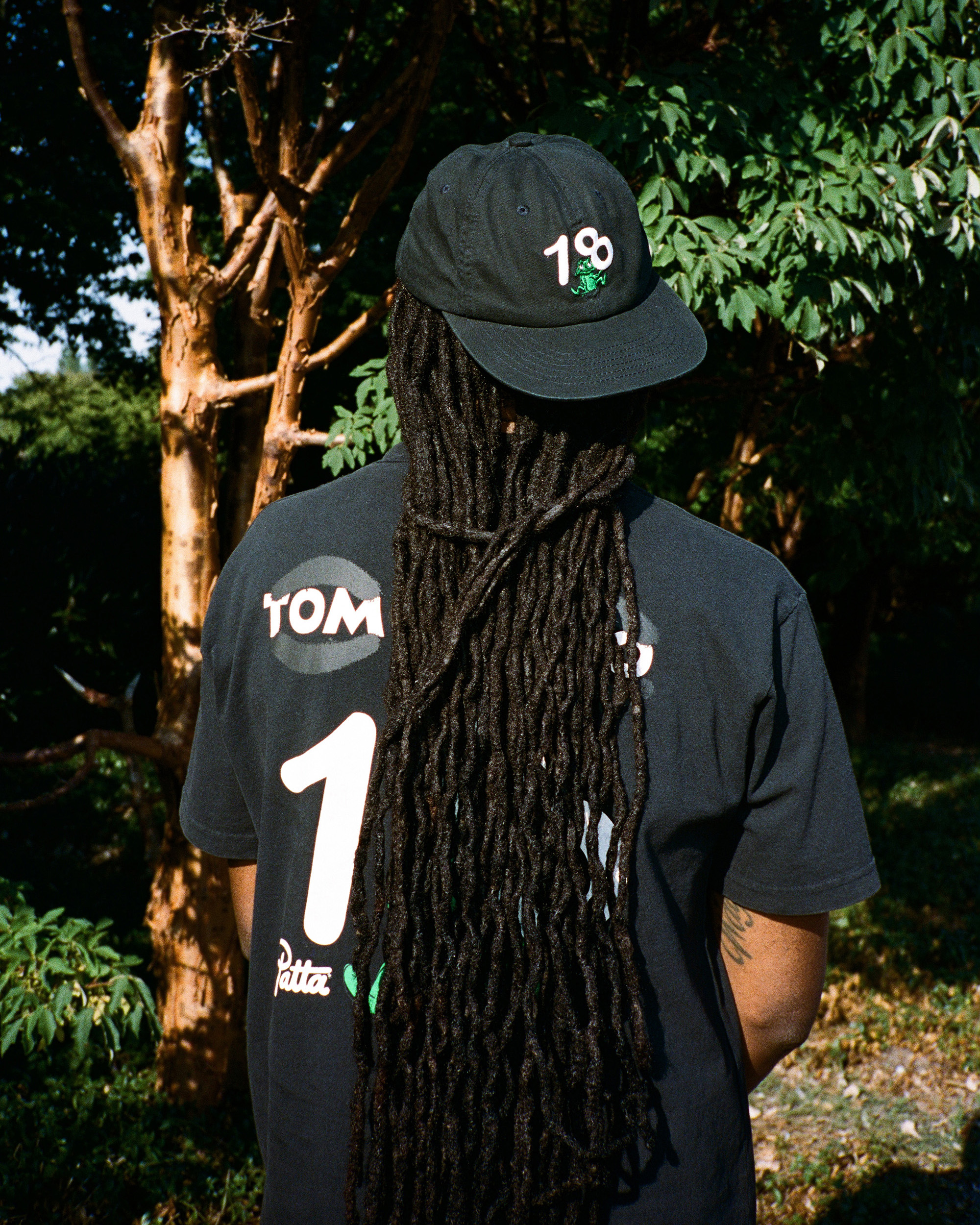 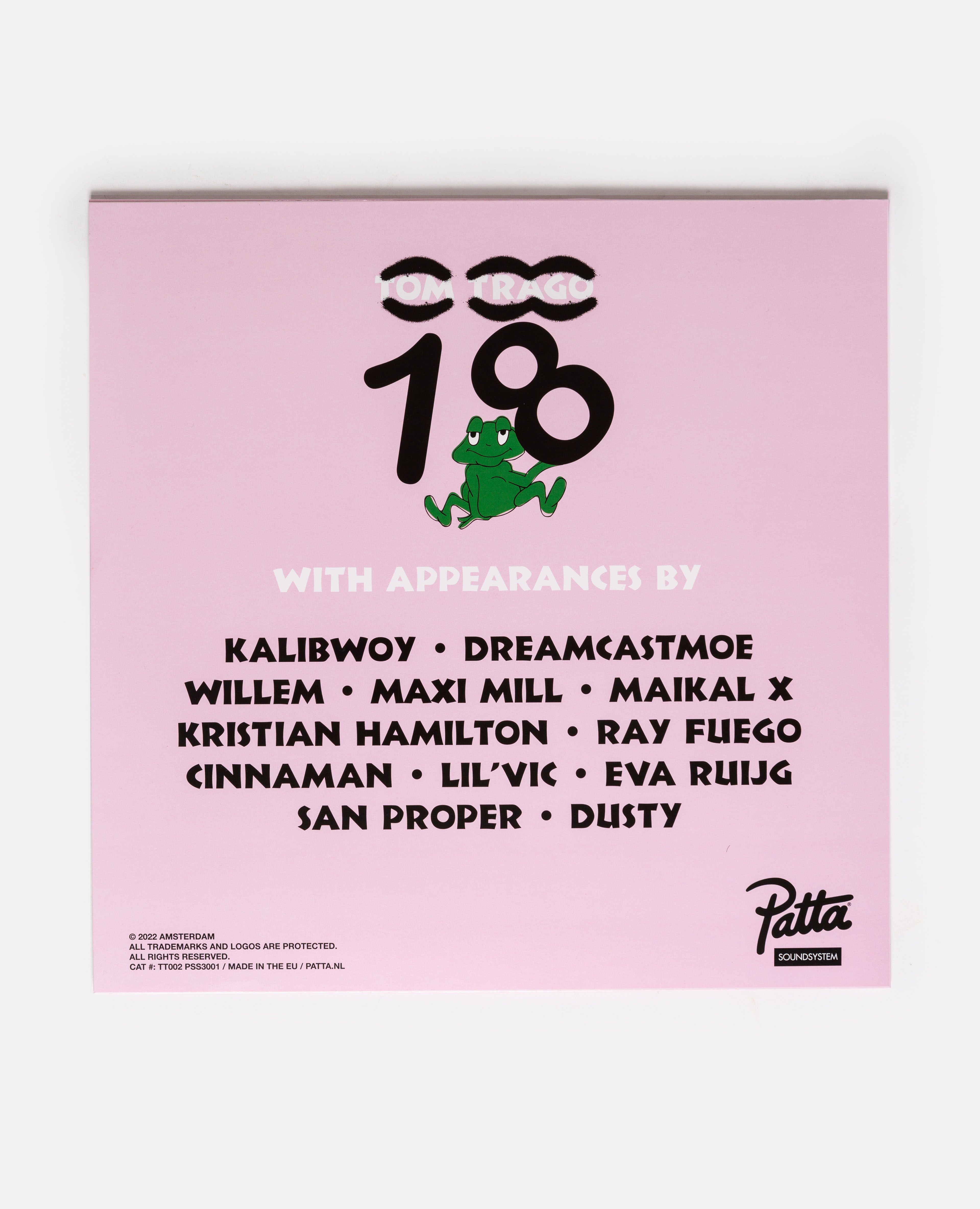 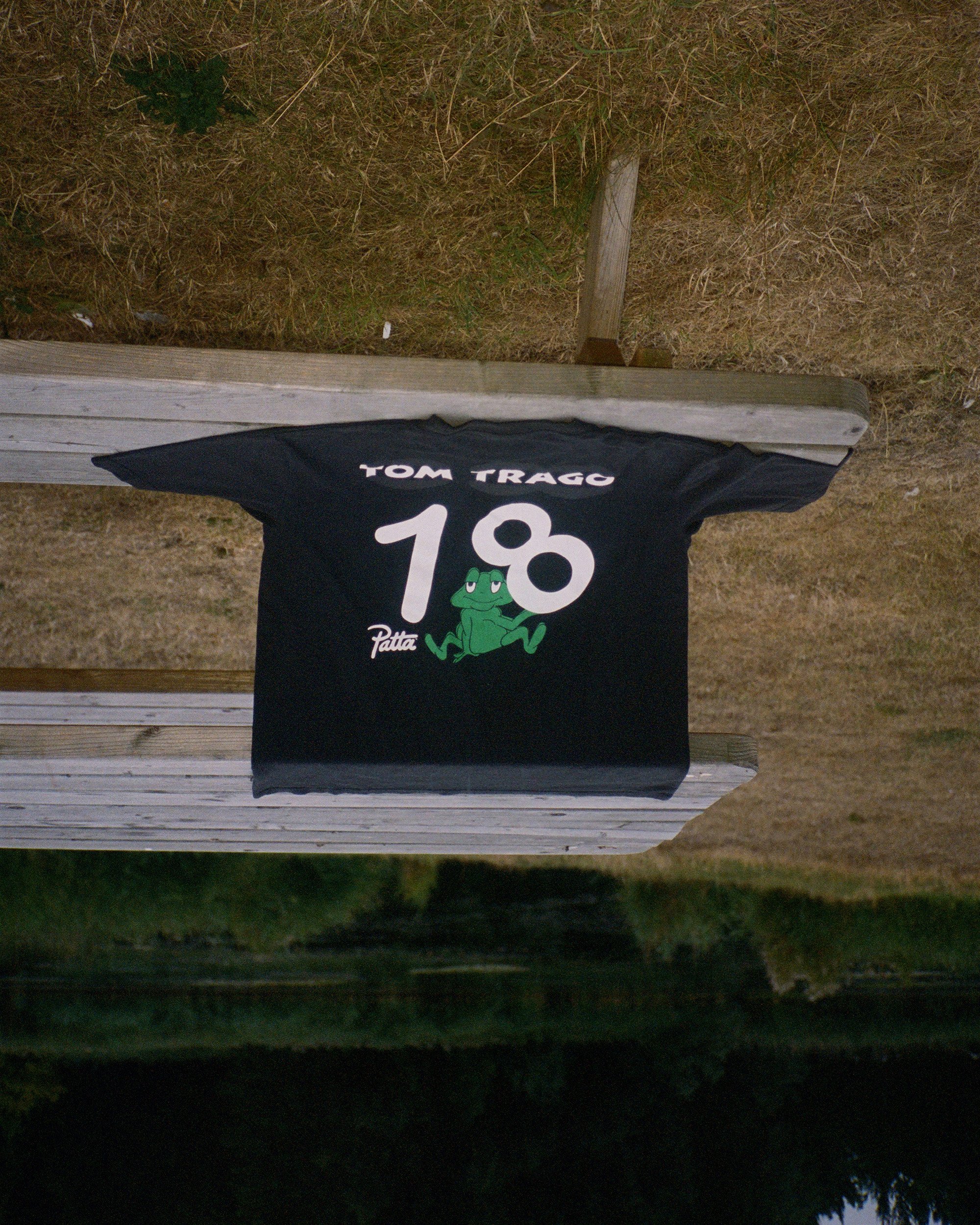 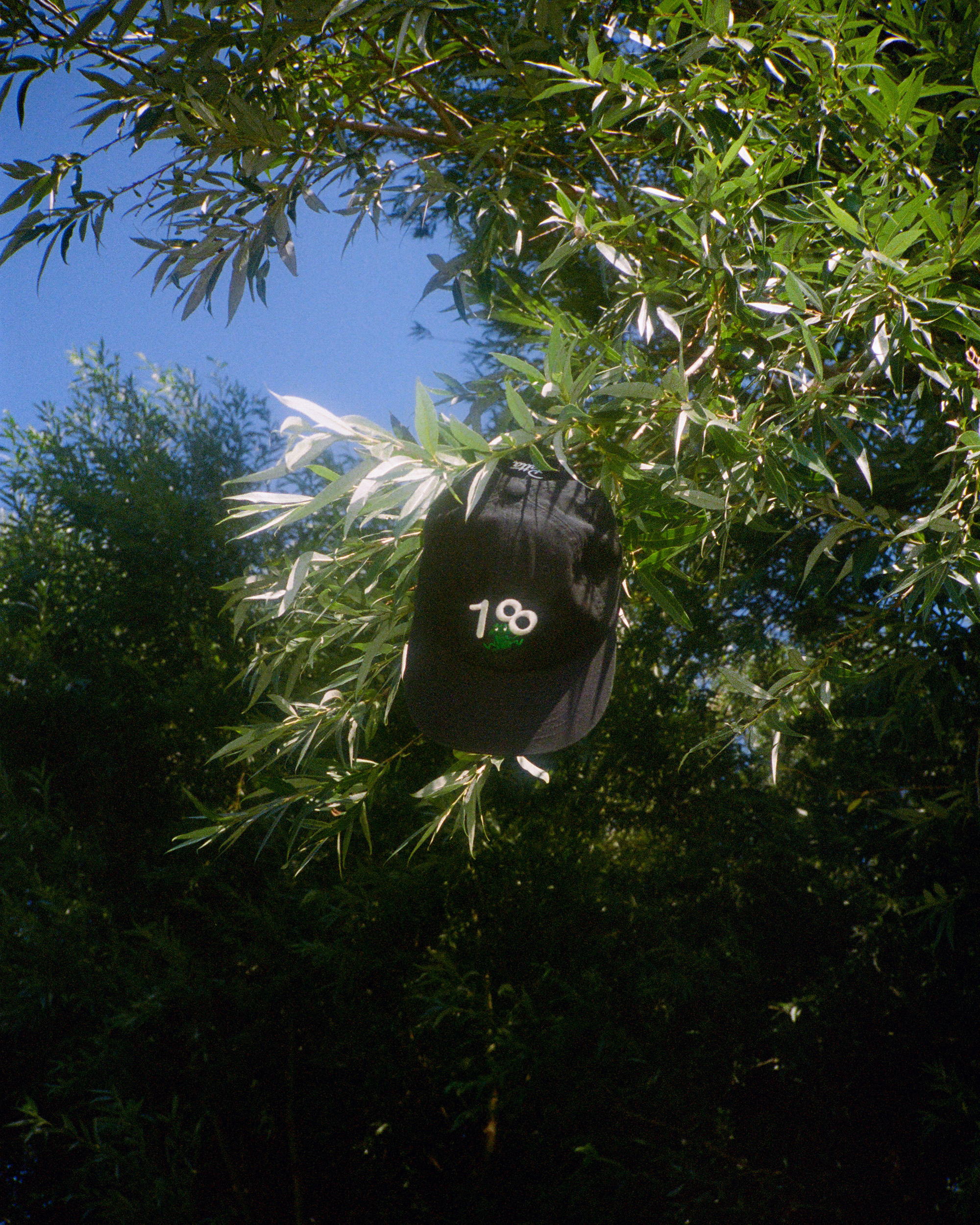 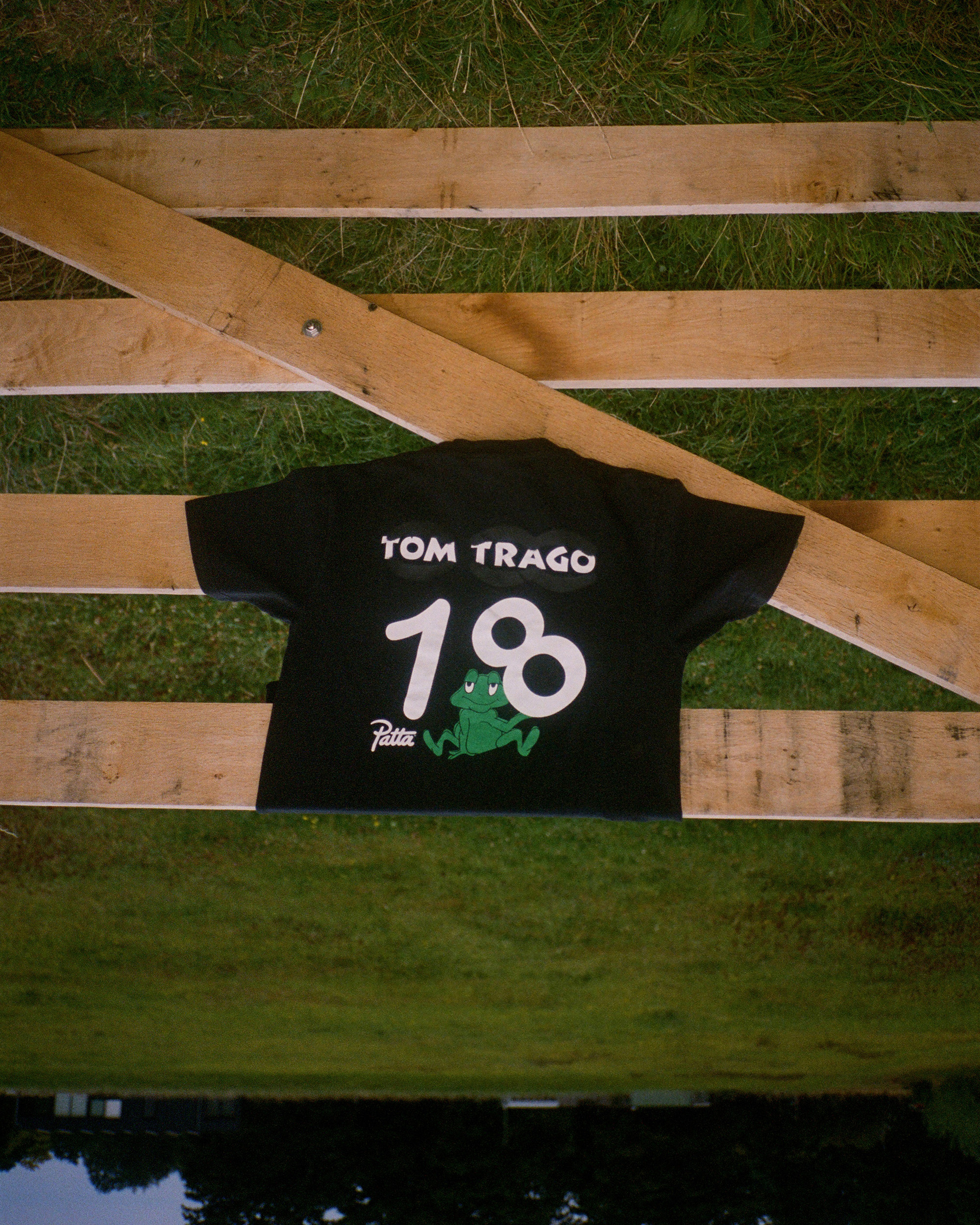 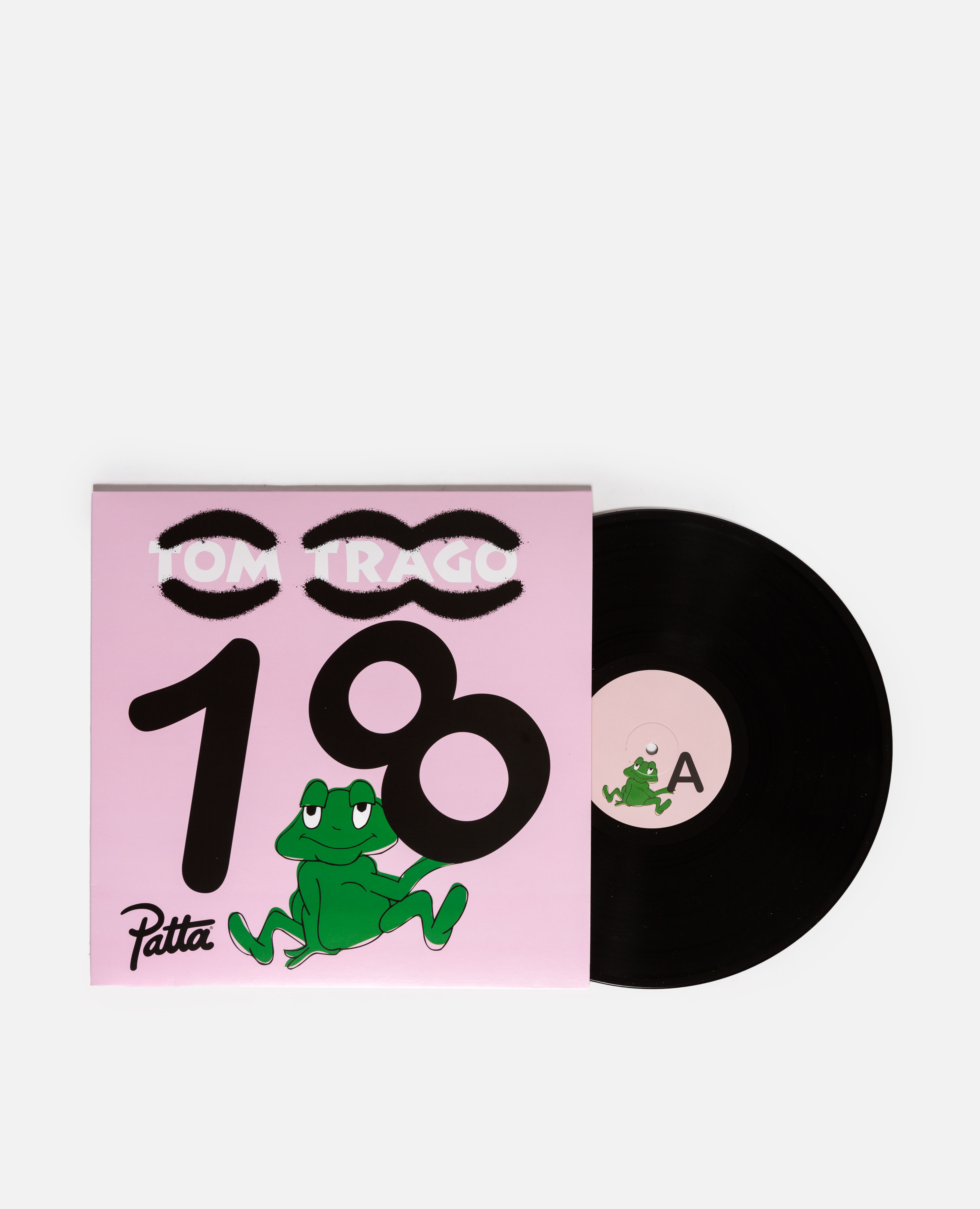 What went down at The Next Wave 2-day mentorship exchange