The brand new Patta x Diadora N9000 Game On will be available on the Friday, 30th Of April via patta.nl, the Patta mobile app as well as in Patta London, Patta Milano & Patta Amsterdam via appointments or through our click-and-collect service. 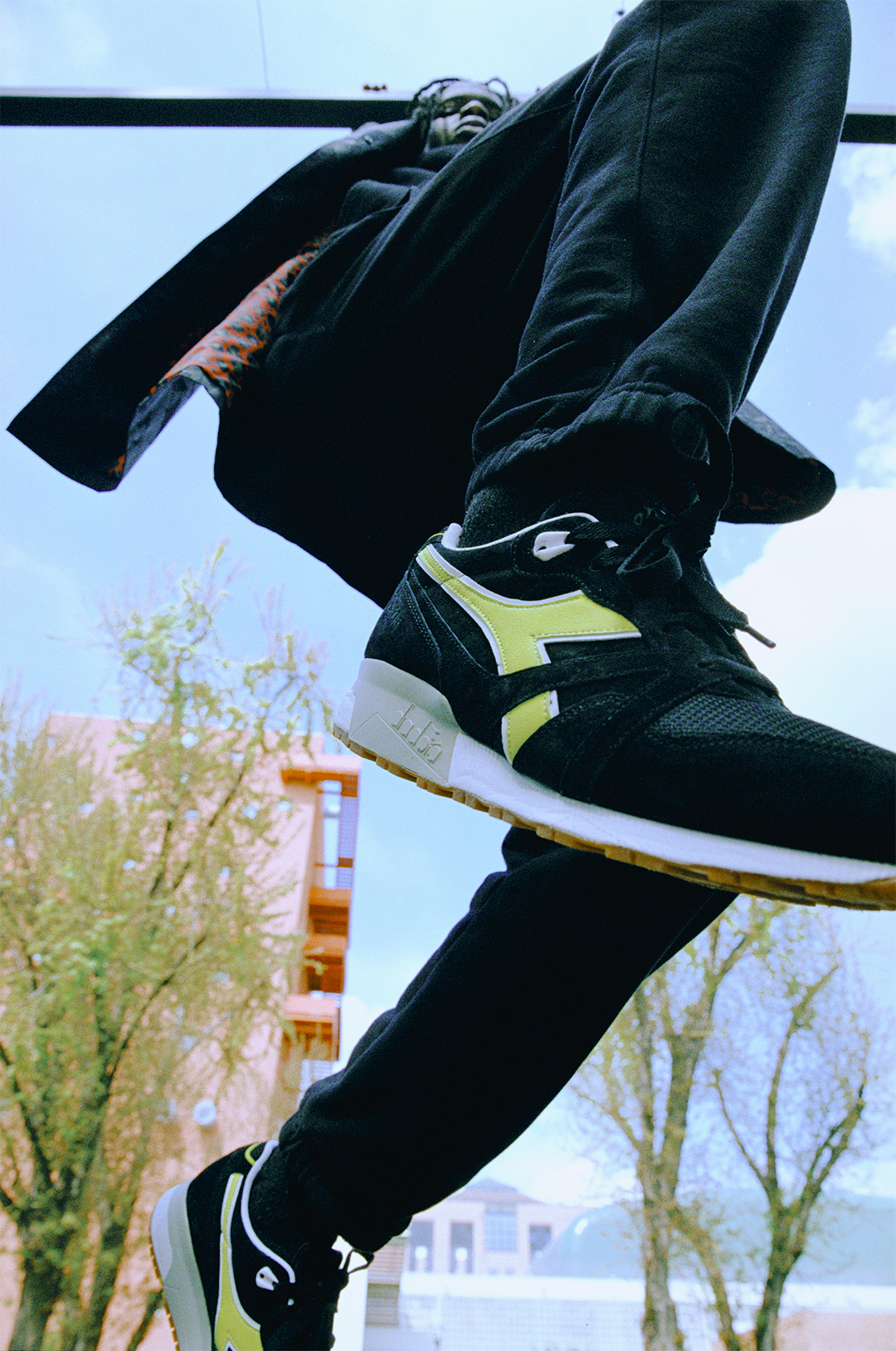 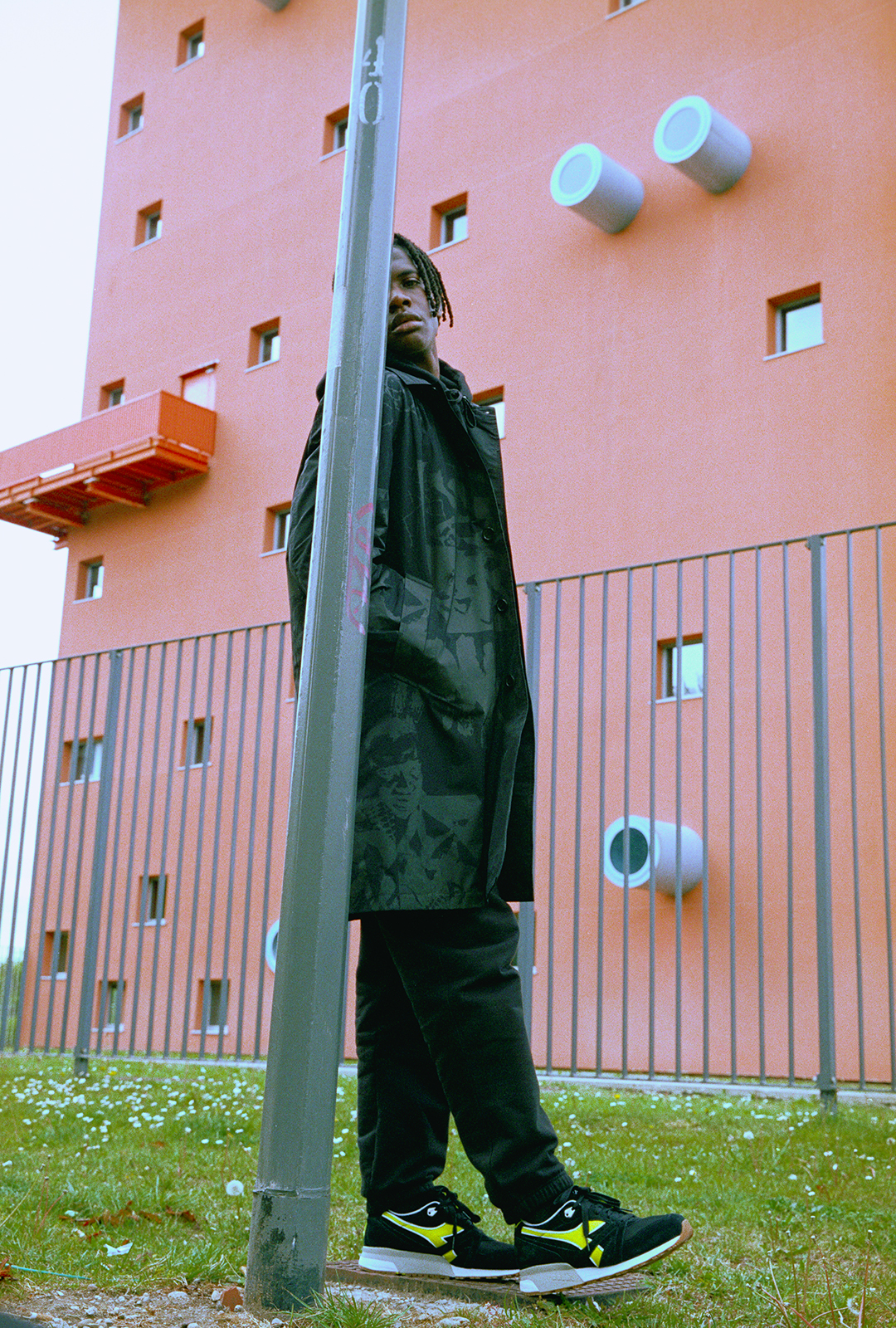 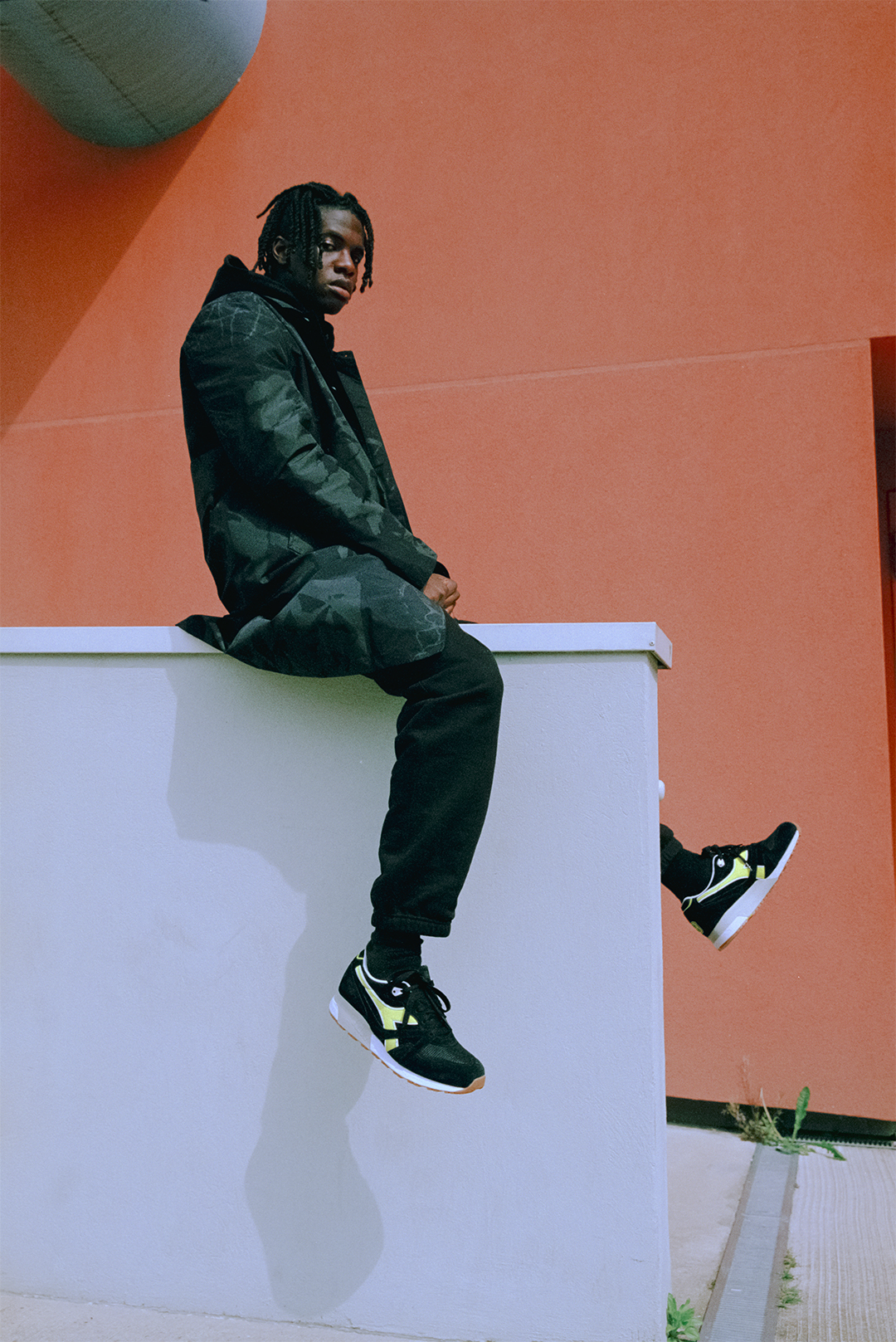 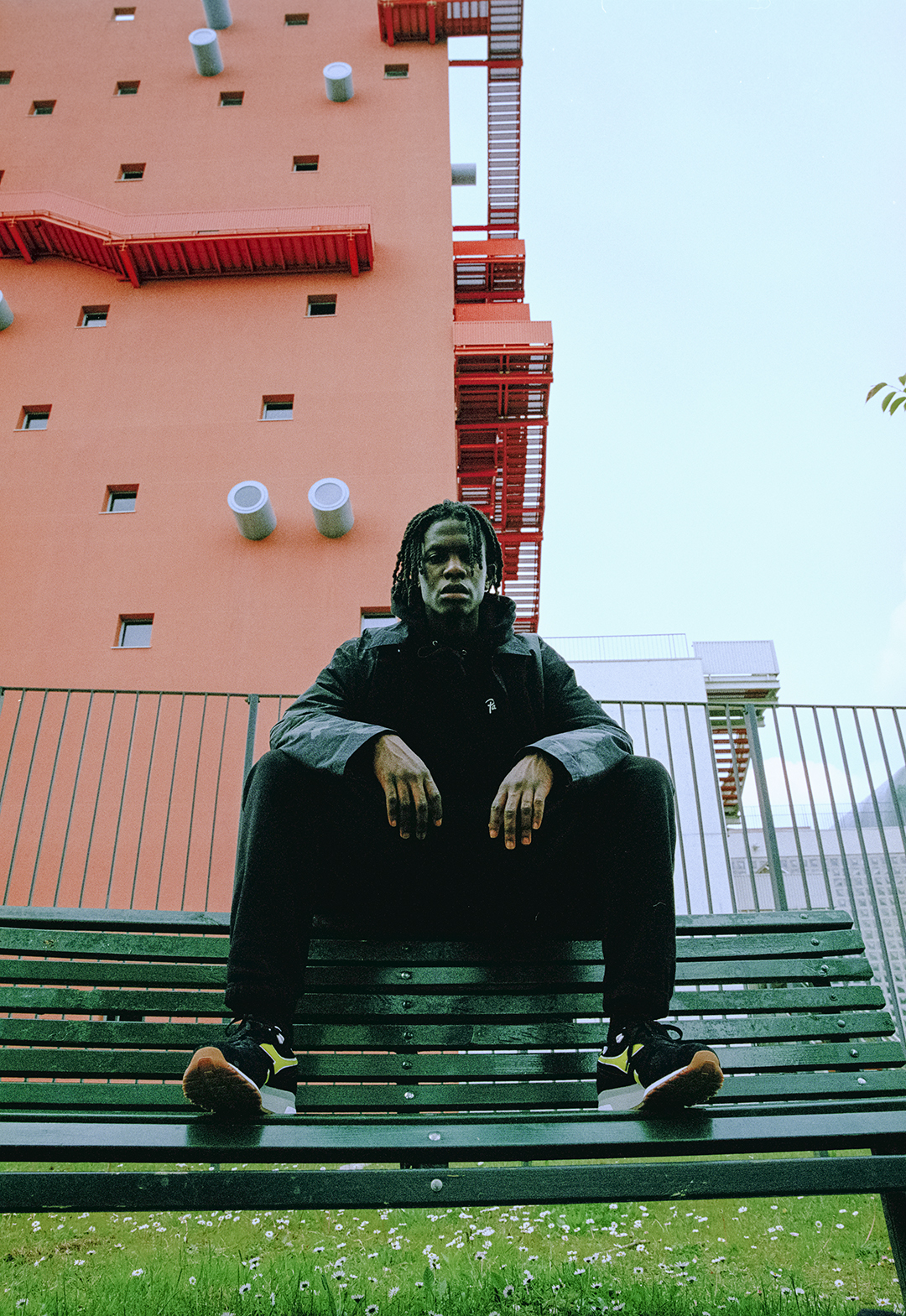 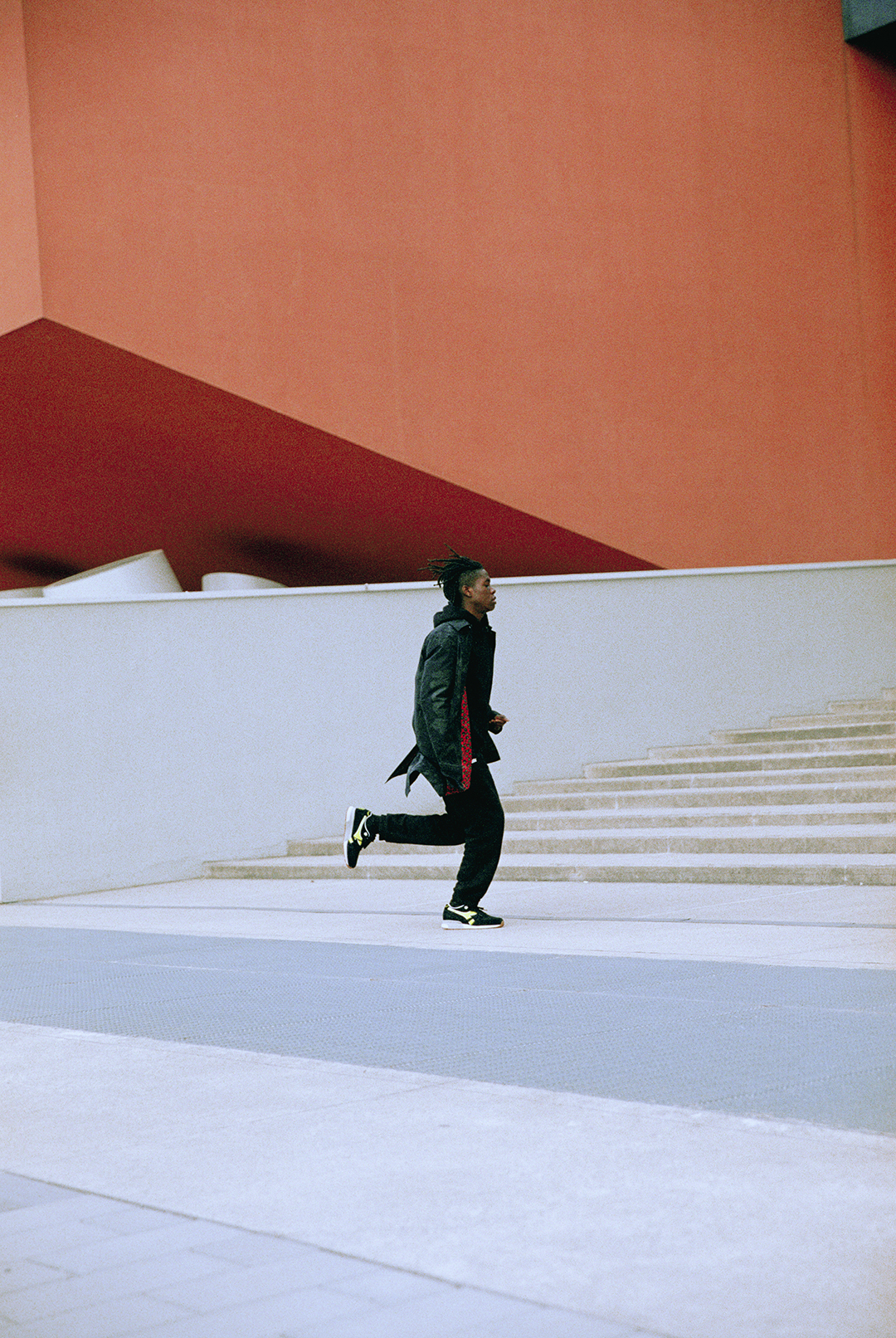 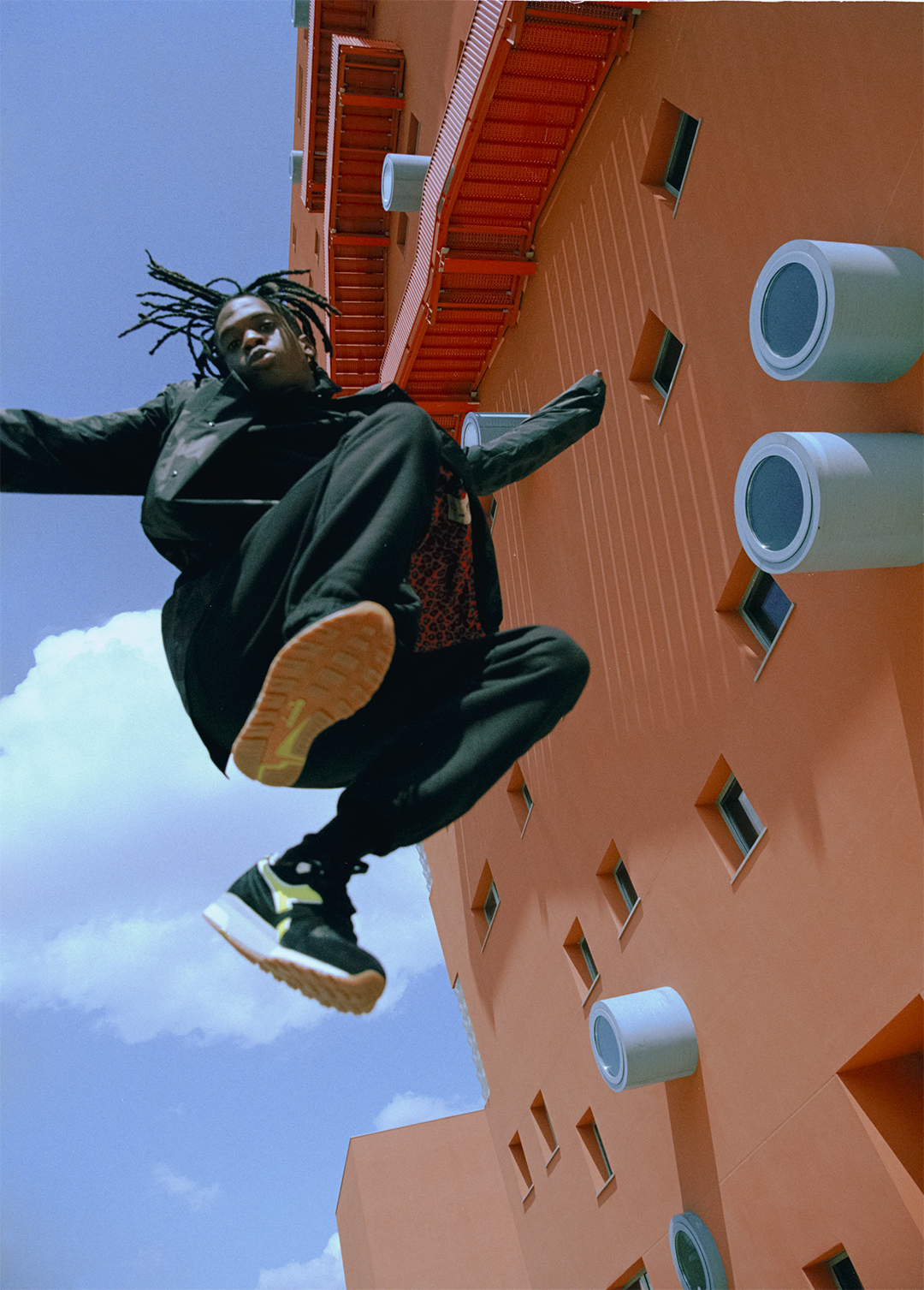 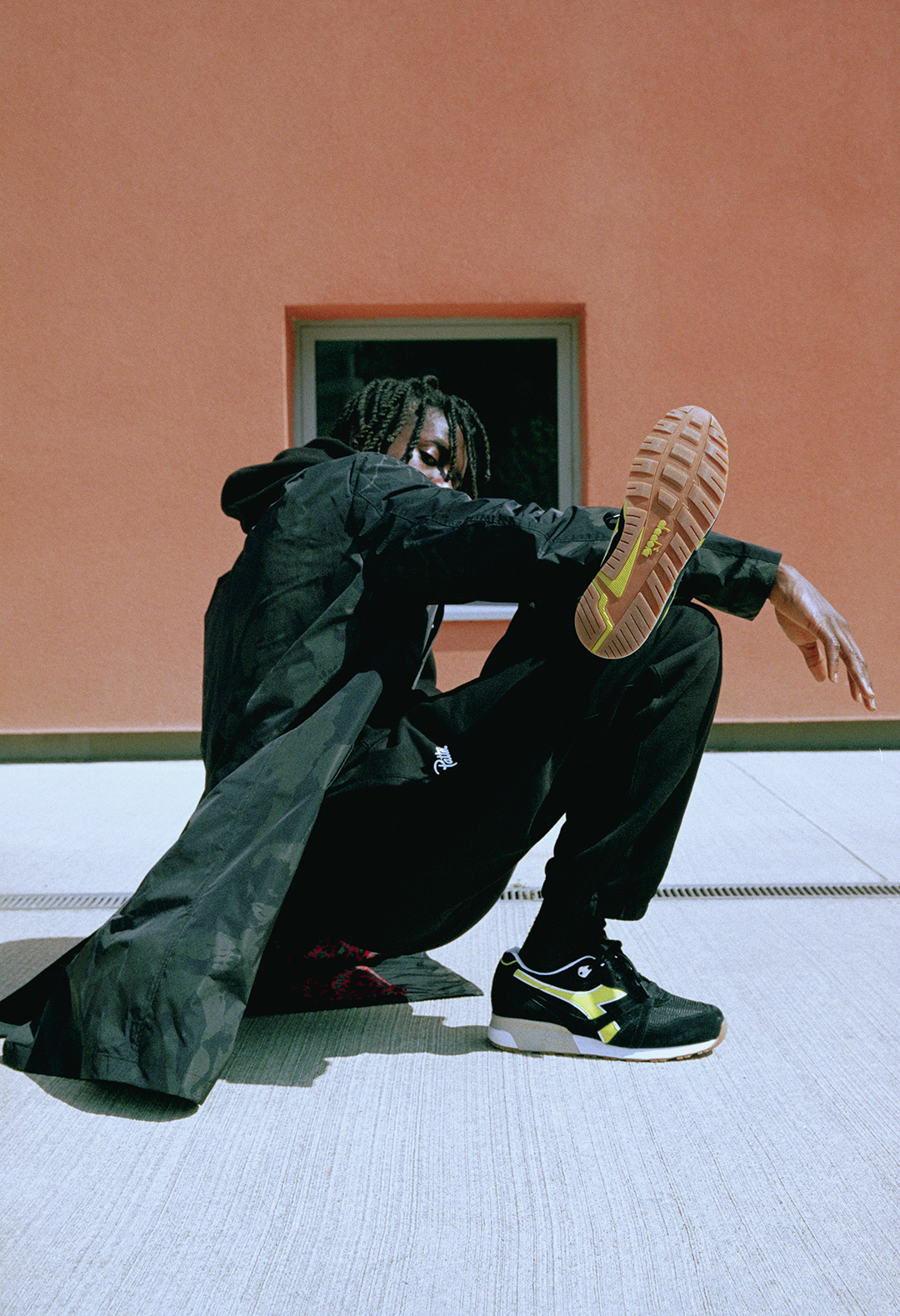 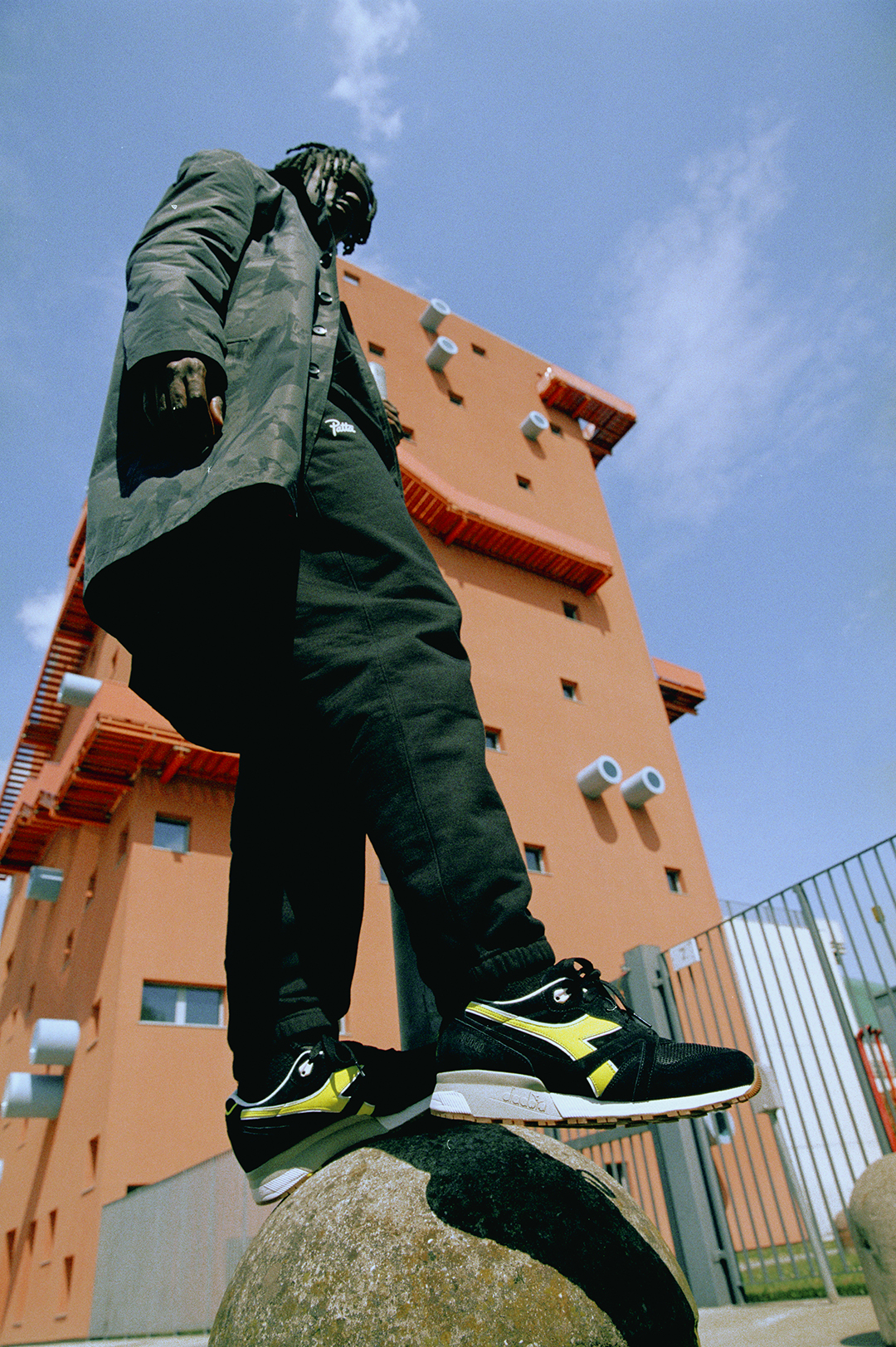 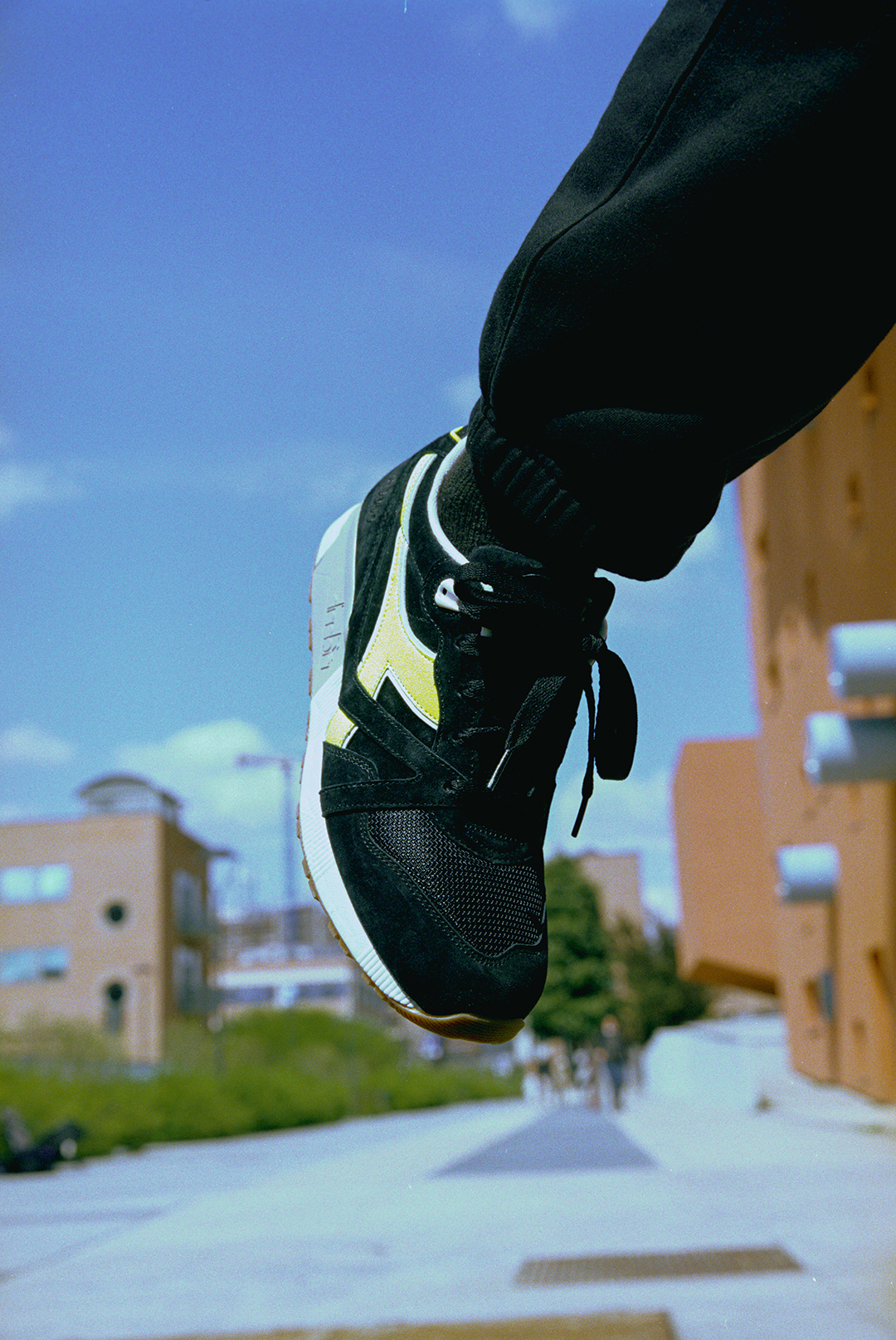 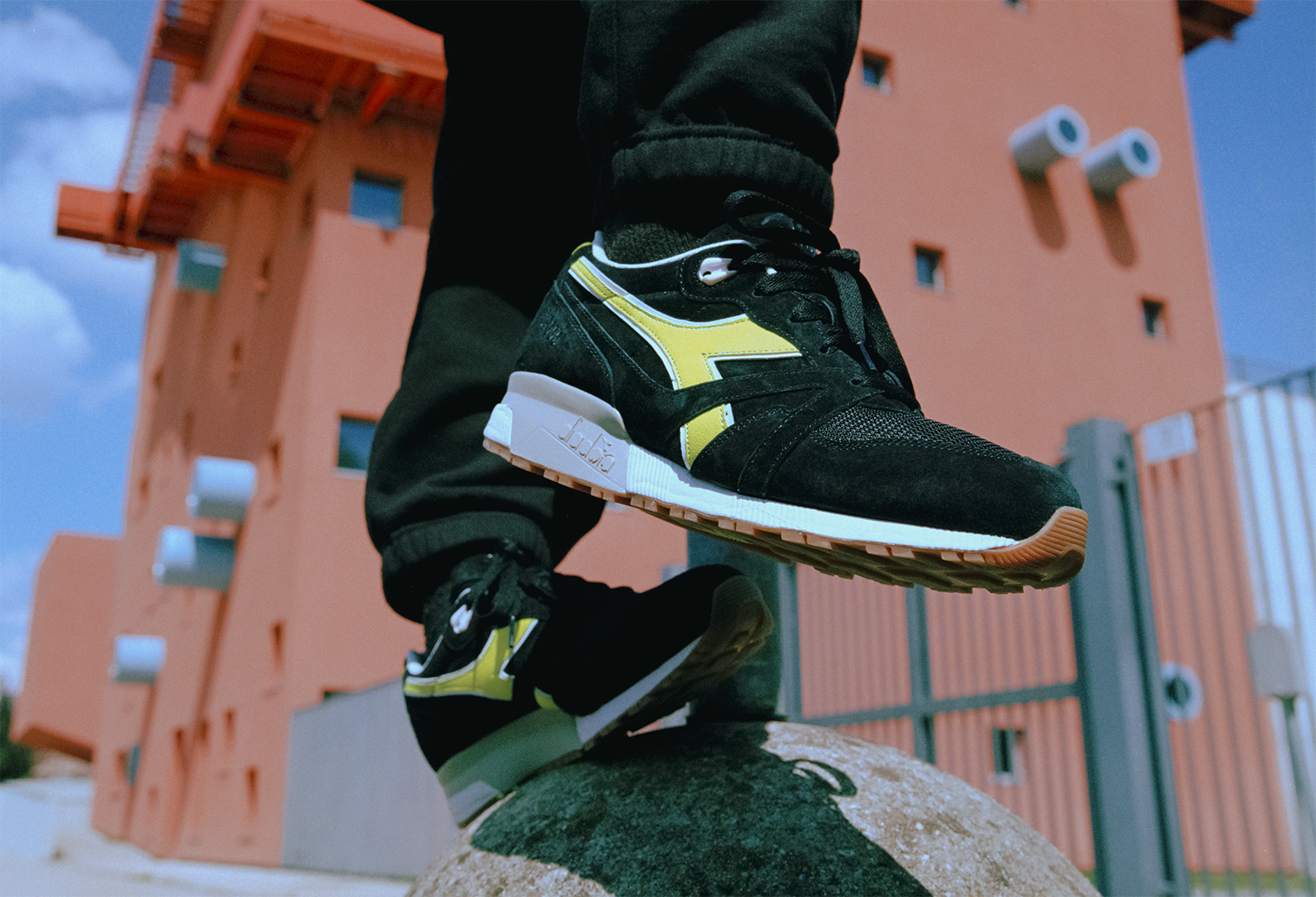