Apron Records has been instrumental in shaping the current landscape of contemporary electronic music coming out of the U.K. since 2014. After almost a decade of pushing their unique vision, the Apron Records imprint has become one of the most in-demand labels in most independent record stores. Now more than 45 releases deep in their journey, Apron Records have teamed up with Patta Soundsystem to work on their first various artists release and to celebrate this monumental milestone, both camps have collaborated to create a clothing capsule to accompany this release. After working with the artist formerly known as Funkineven on ‘The Wave’ late last year, it was only right to showcase the diverse talents behind this movement.

Sharing a drawing board for the first time, Patta Soundsystem and Apron Records have created a 12” Vinyl, Trucker Cap and a Graphic T-Shirt that echo the racing theme of the whole project. “Better Together” is the slogan that runs throughout the entire collaboration, stressing how unity makes us stronger as individuals. Artwork for the record has been provided by Amsterdam based artist Jim Klok.
His unique Acetone printing technique has now been immortalised on this LP, juxtaposing vintage cars with checkered racing flags to create a dynamic cover that would be right at home in a picture frame as well as a record bin.

System Olympia’s ‘Passi Mai’ is a beautiful 80’s inspired driving riddim layered with her own vocals that wouldn’t be out of place in an arcade or a sticky nightclub floor. Followed up by ‘Leven’ by Brassfoot, we get a wobbler from the NTS regular. Layed with Jamaican vocal samples and audacious arpeggiated bleeps, Leven is a soulful approach to techno tropes that have been bouncing around Brassfoot’s head. Shamos’ 737363 is a cryptic masterpiece. With dreamy pads as a backdrop for shuffling drum beats, euphoric sweeps and dynamically designed synthesis, this closes off the themes explored in the first half of the record.

Side B kicks off with J M S Khosah’s contribution to the record titled ‘Lessons’ which is a dancefloor filler, adorned with glamorous percussion, vocal samples and syncopated stabs on top of a driving 4x4 kick pattern. Kicking things into 6th gear is a club-ready production from London's most soulful selector Shy One. Groovy basslines and a 2-step riddim make ‘Candy Floss’ an ode to the grimey and the glittery sides of London nightlife. This project champions one of the people that have been pivotal in the success of the label, Steven Julien whose track E46 is an emotional journey through his synth-laden East London studio. Bookending the project are two compositions from Compton’s-own AshTreJinkins. Showcasing his abilities to approach the project from both an ambient and a pure beat-making perspective in order to hold the whole project together. 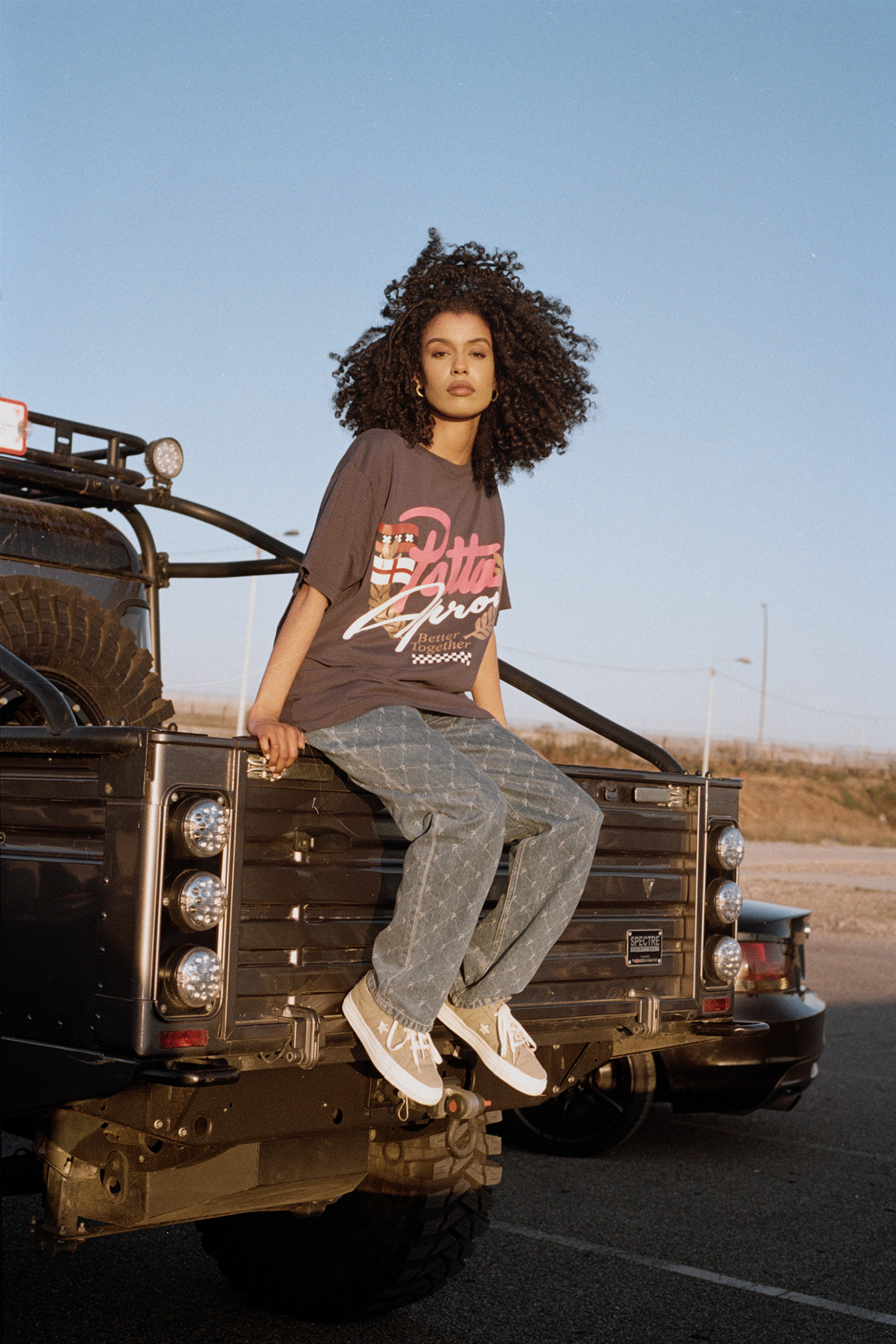 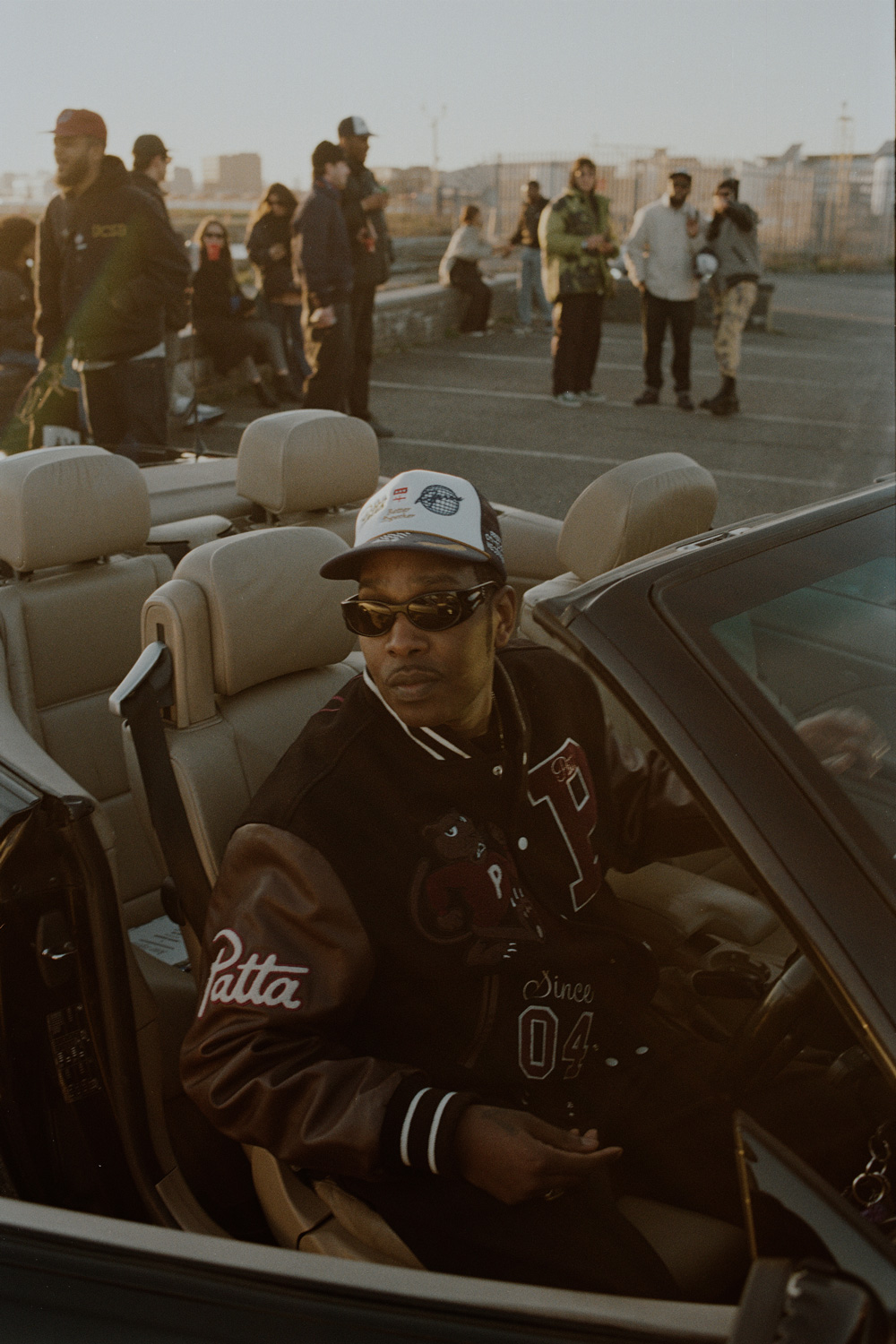 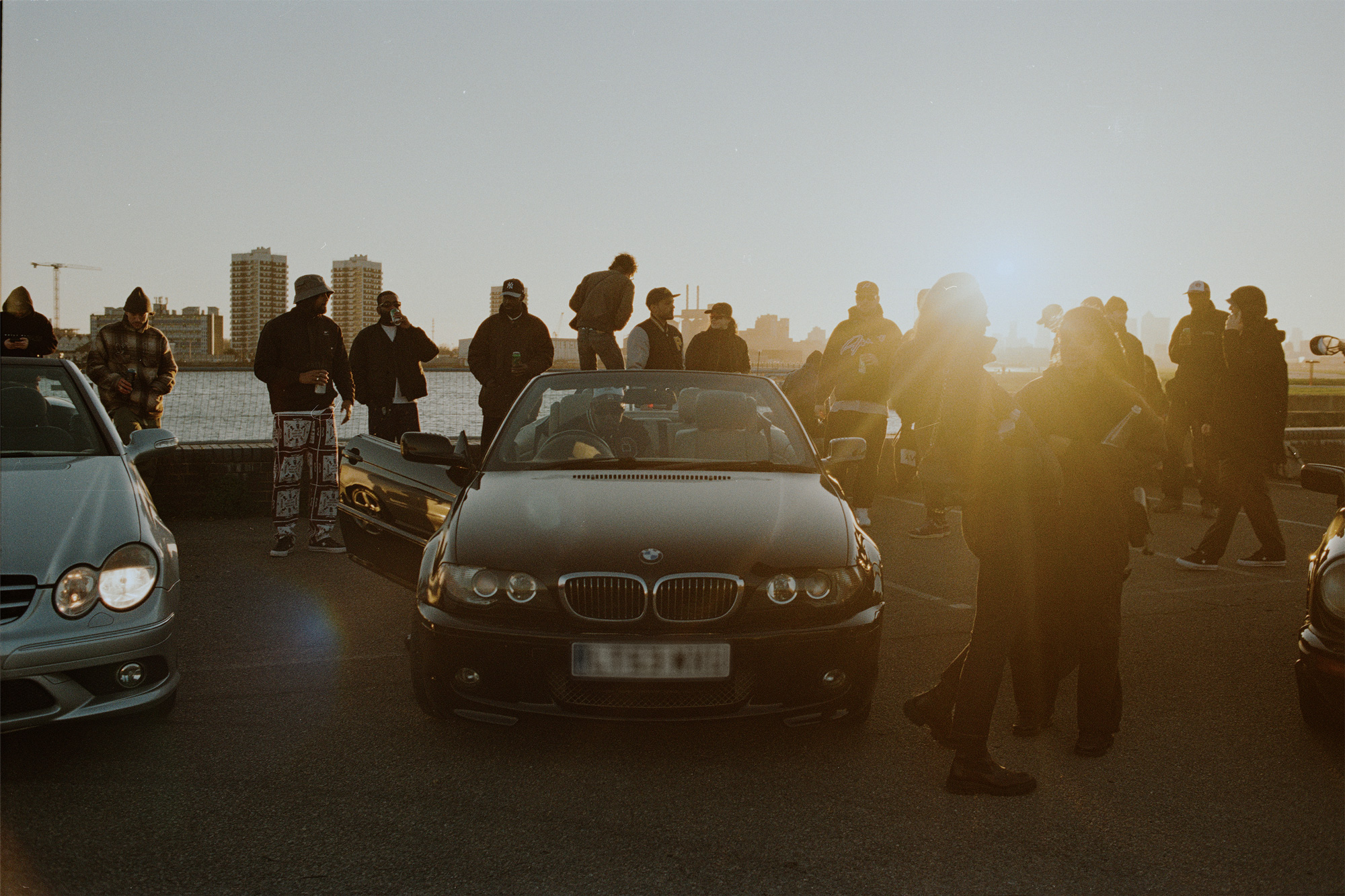 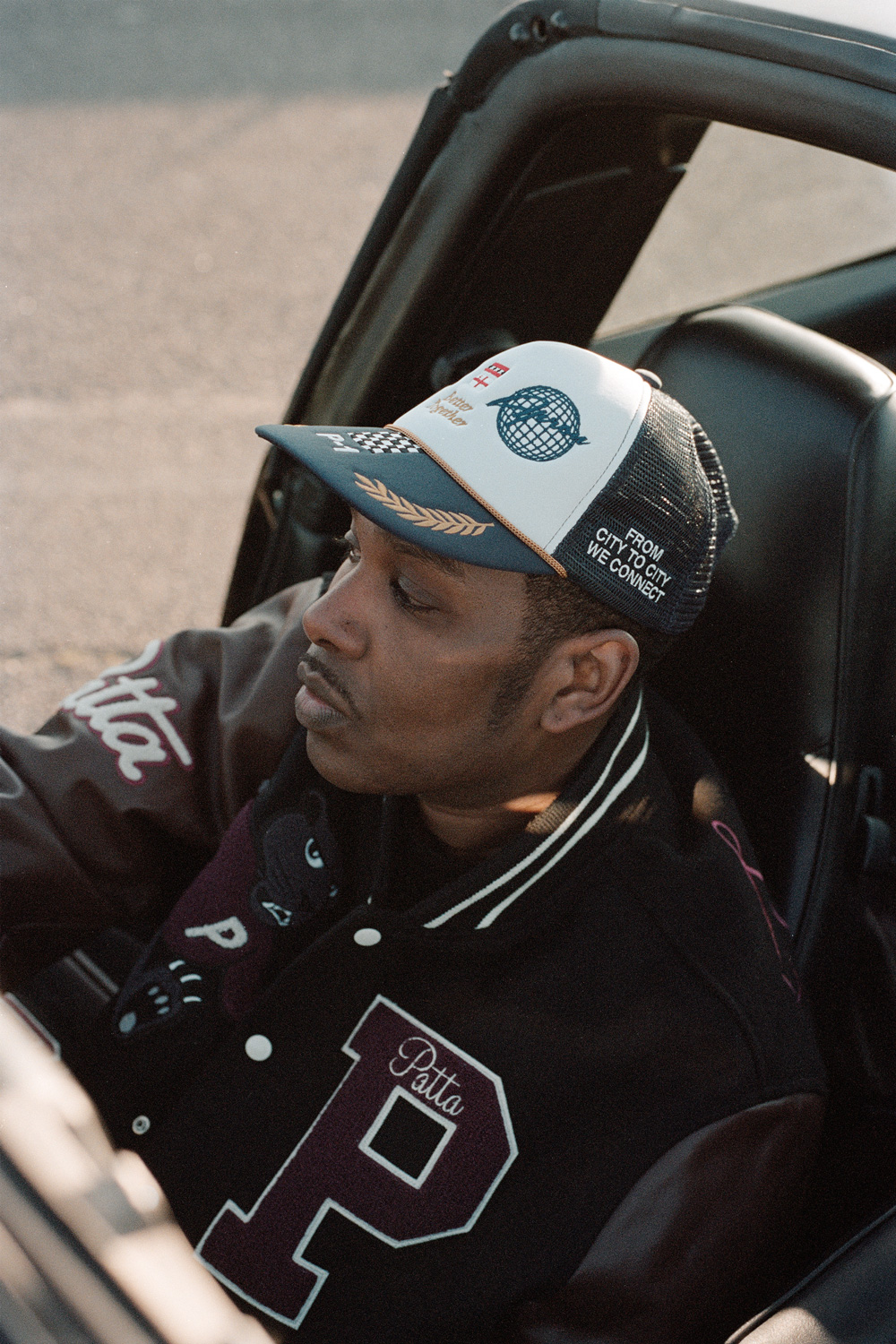 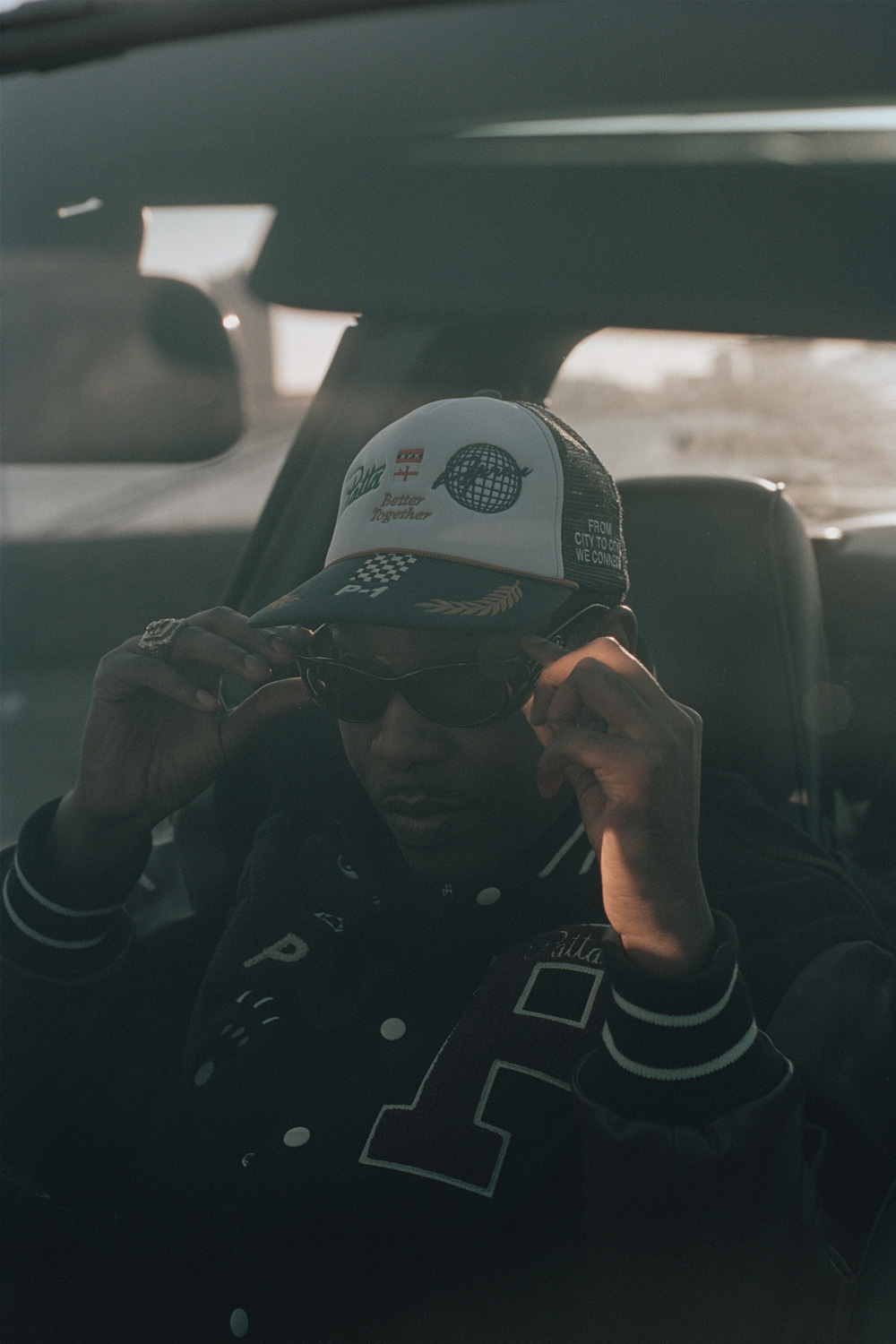 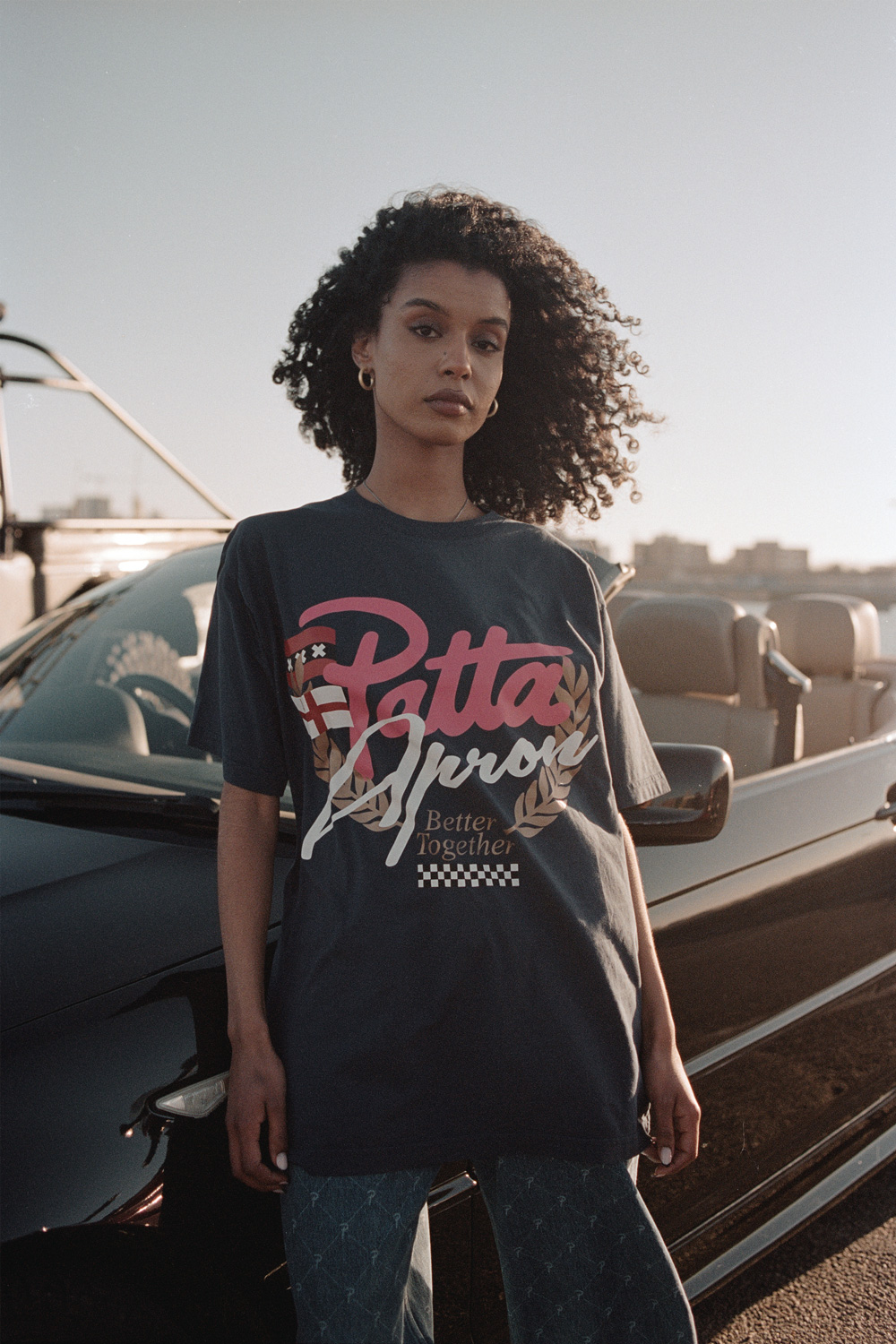 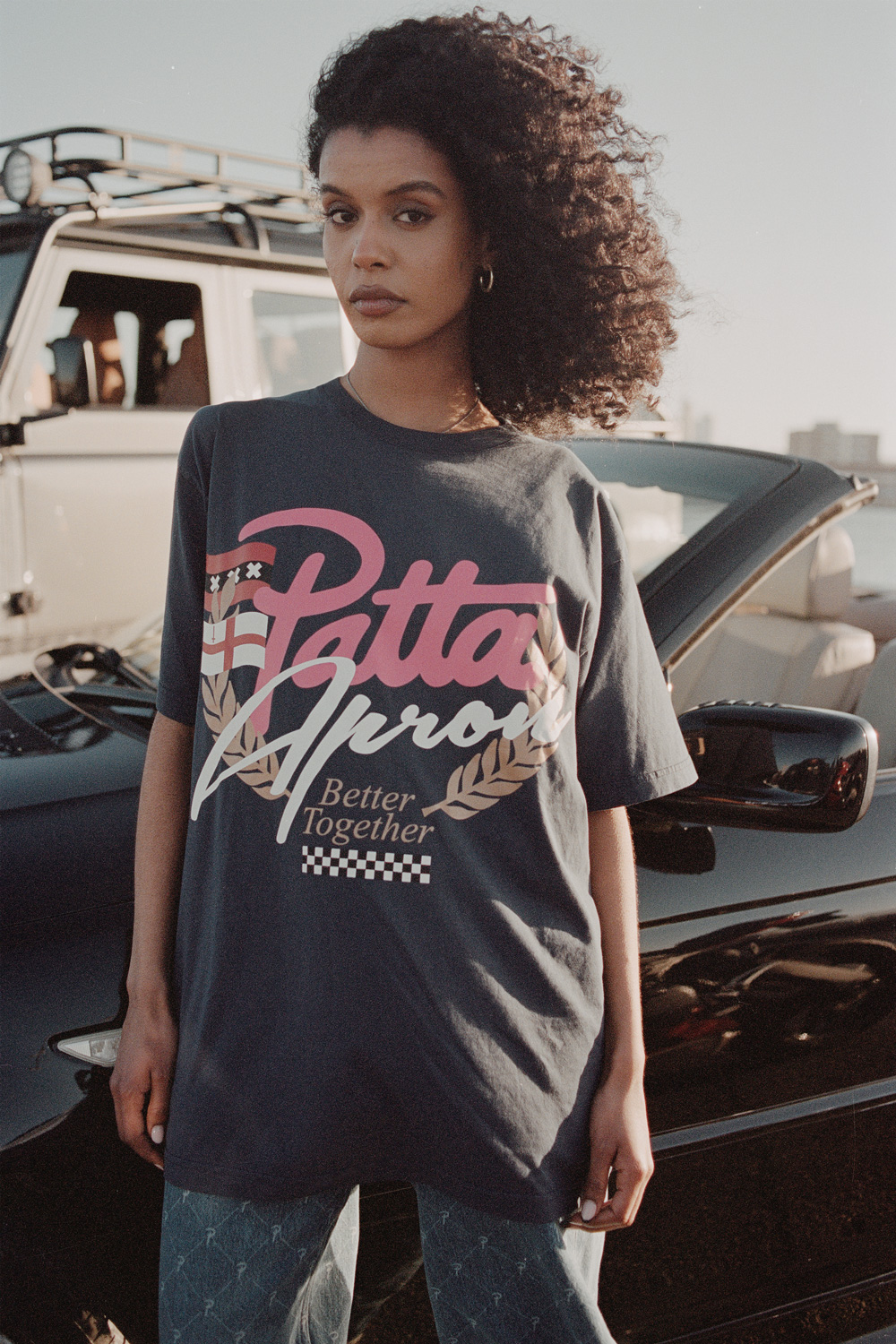 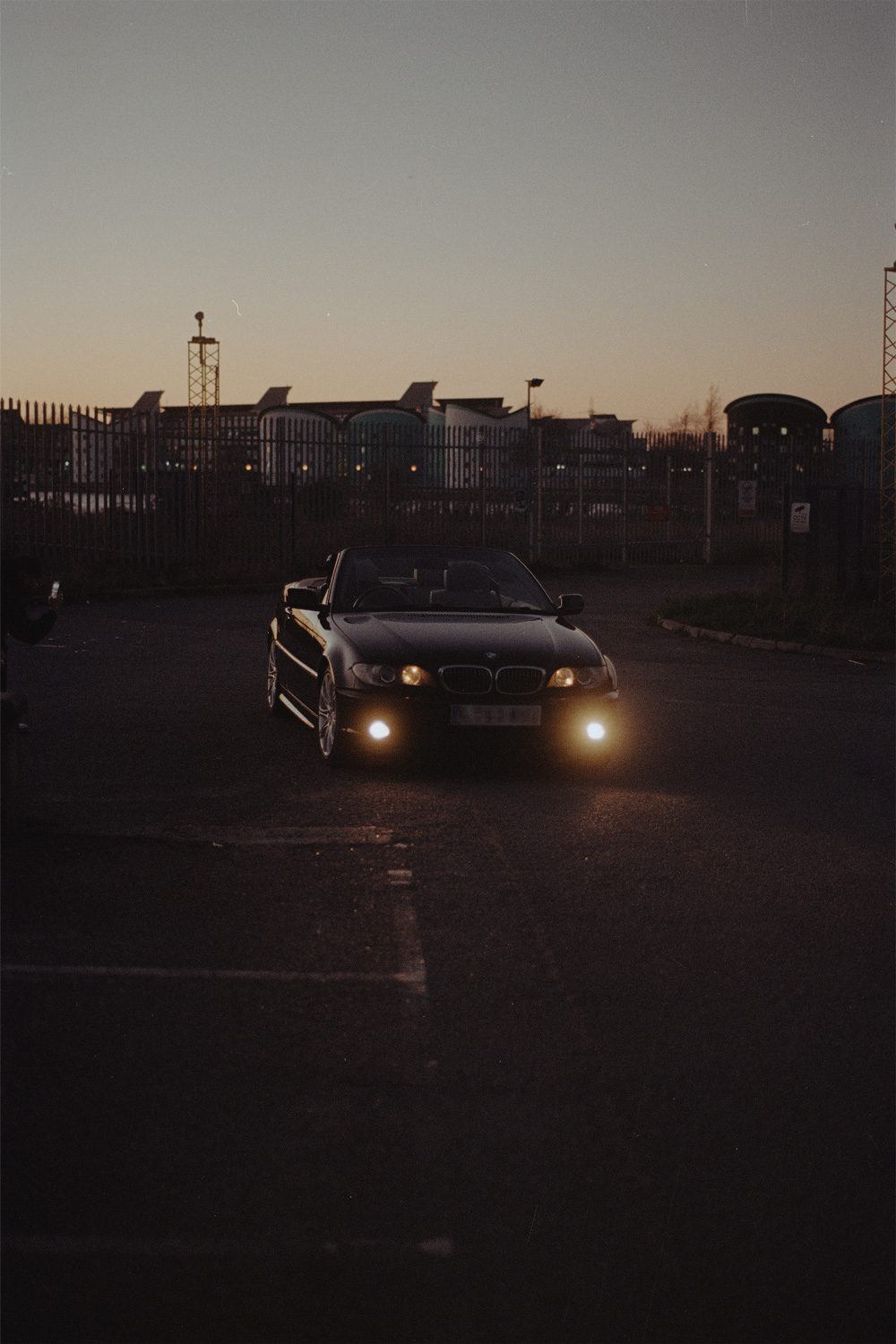 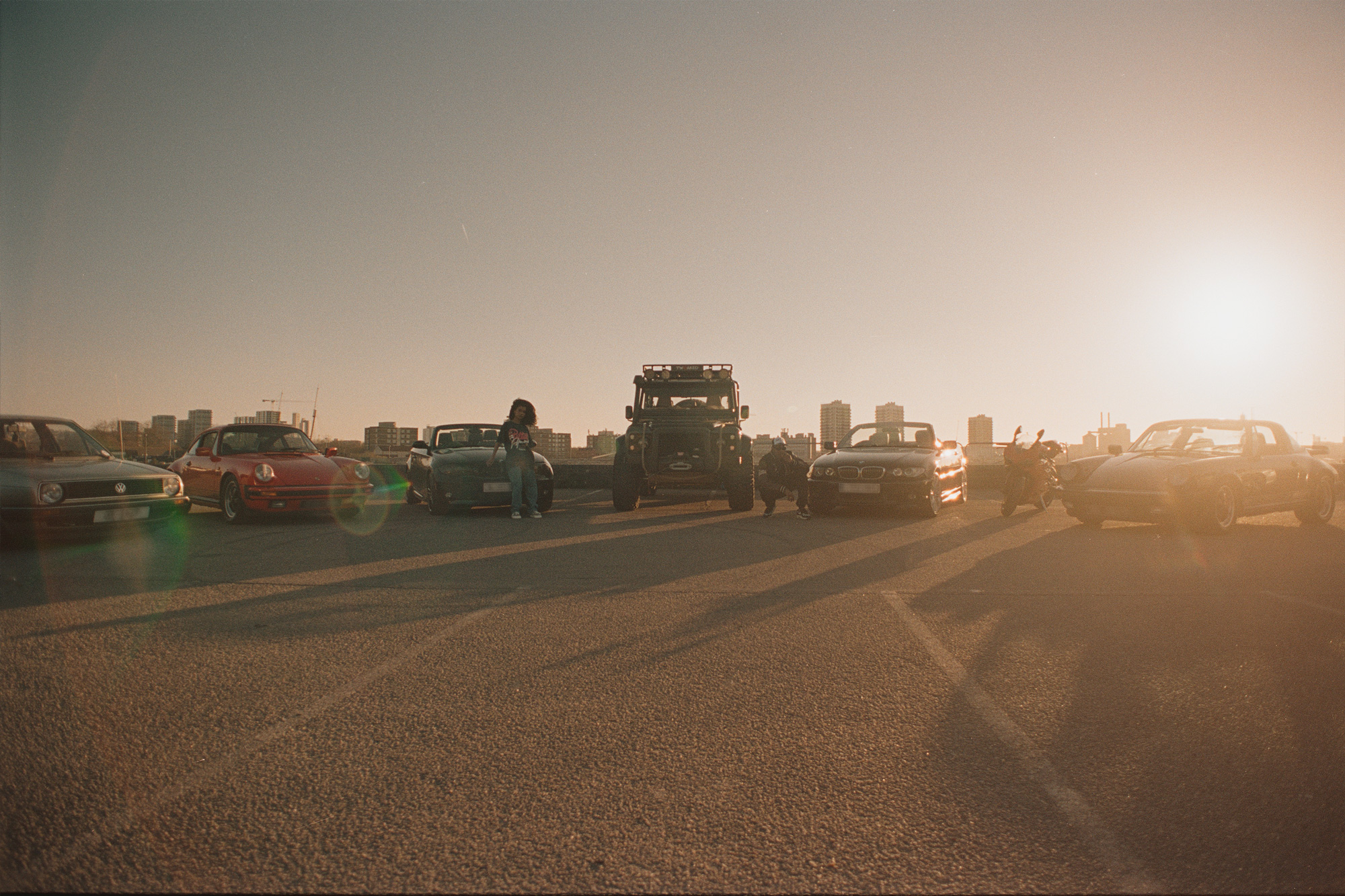 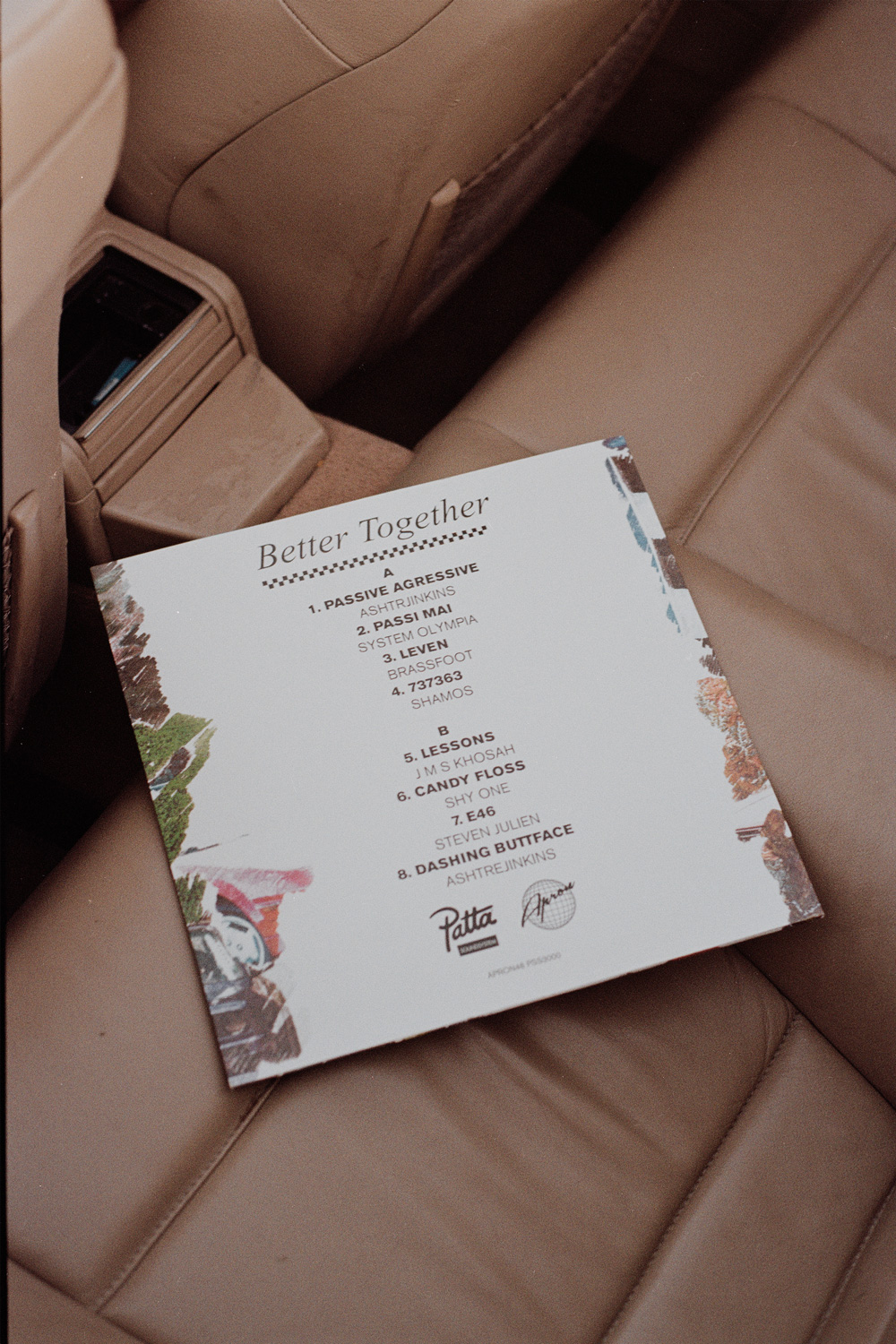 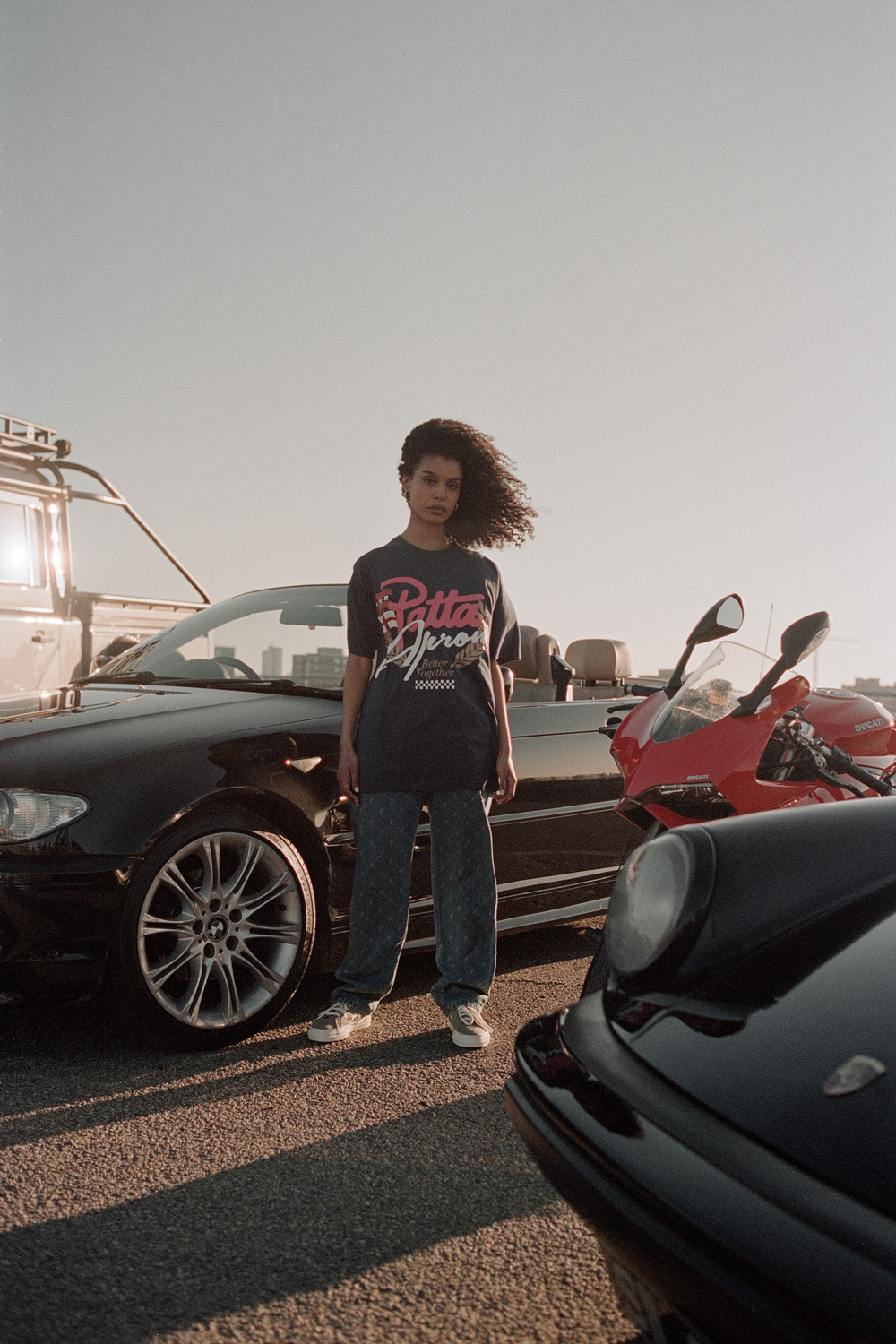 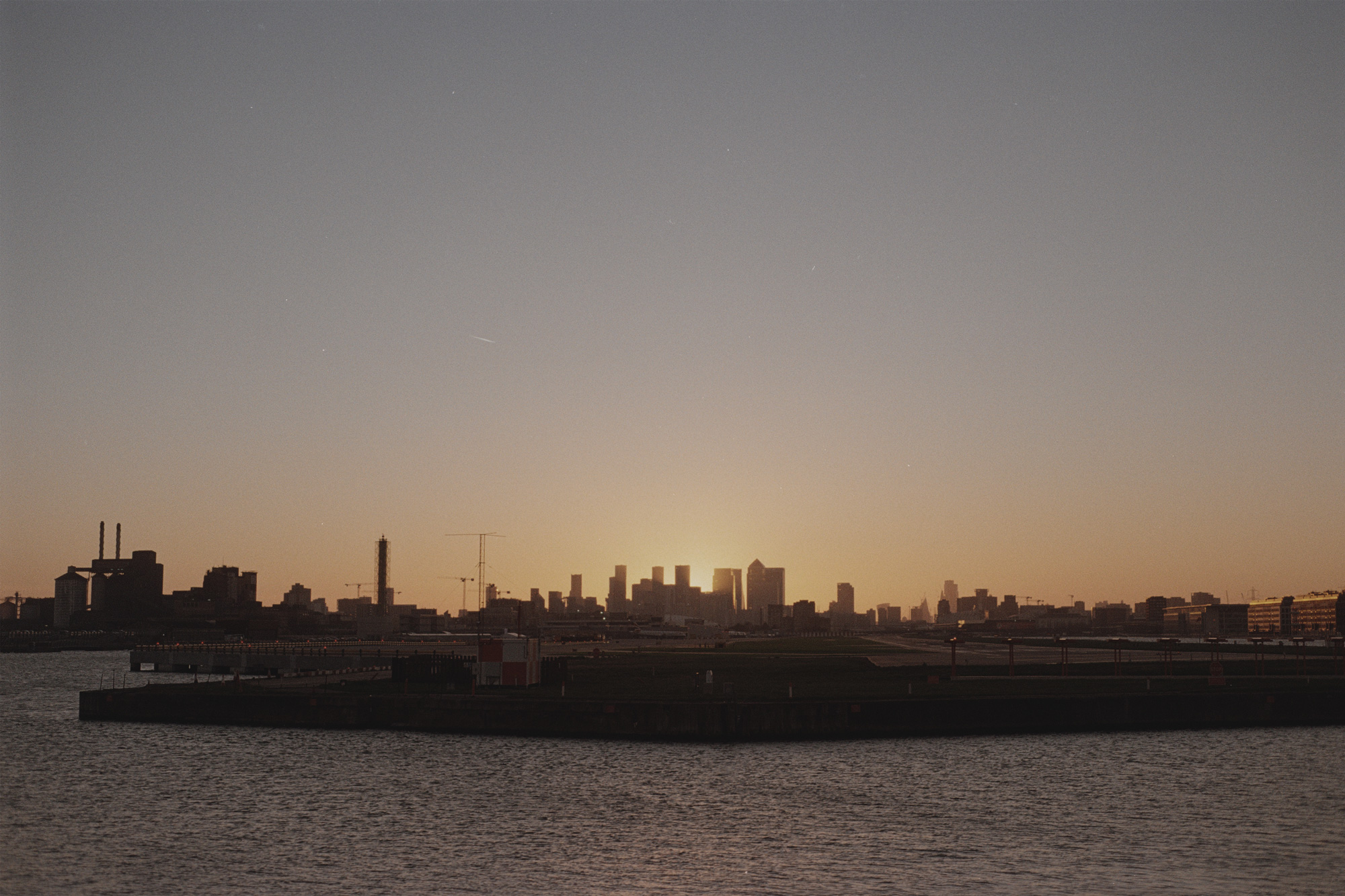 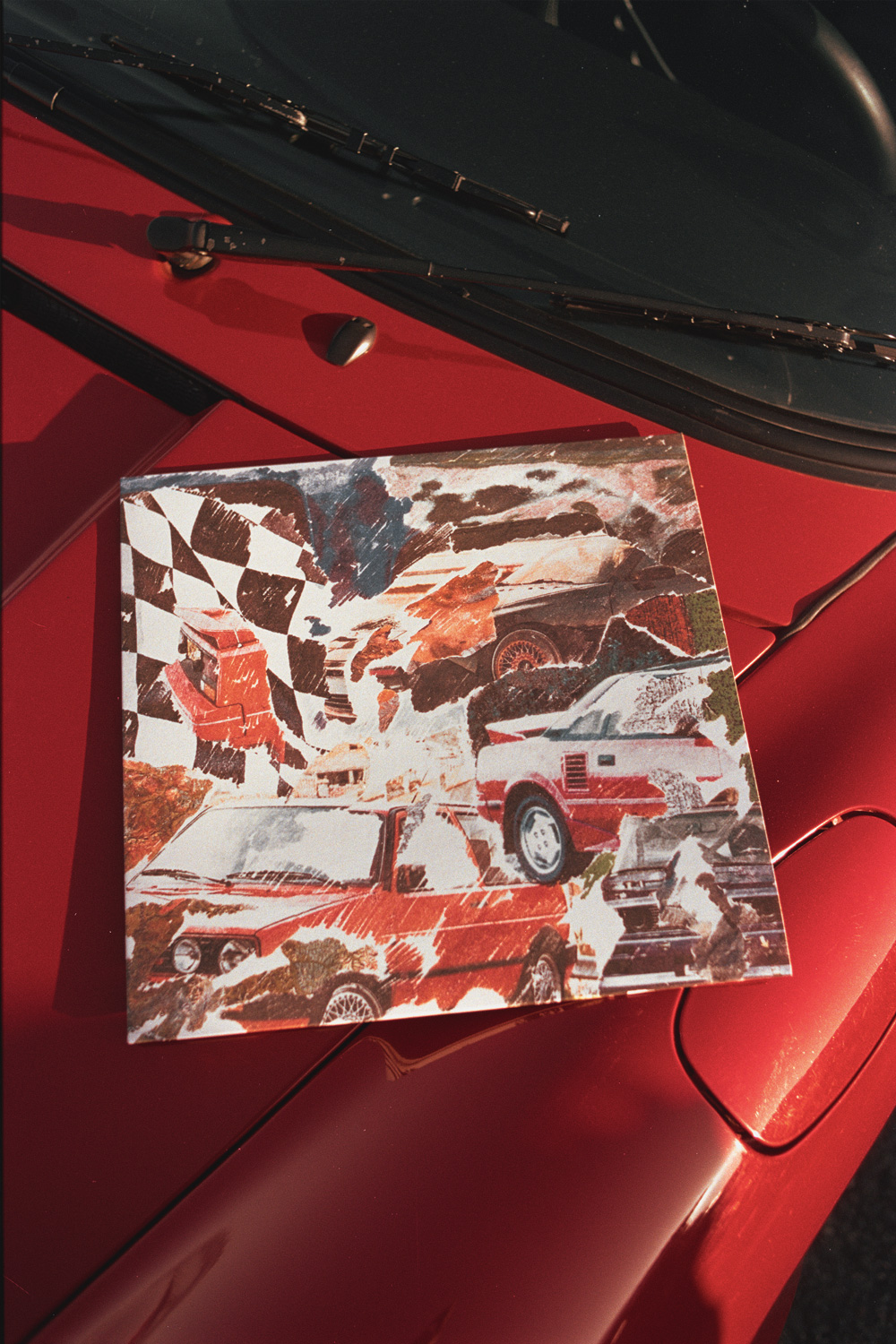 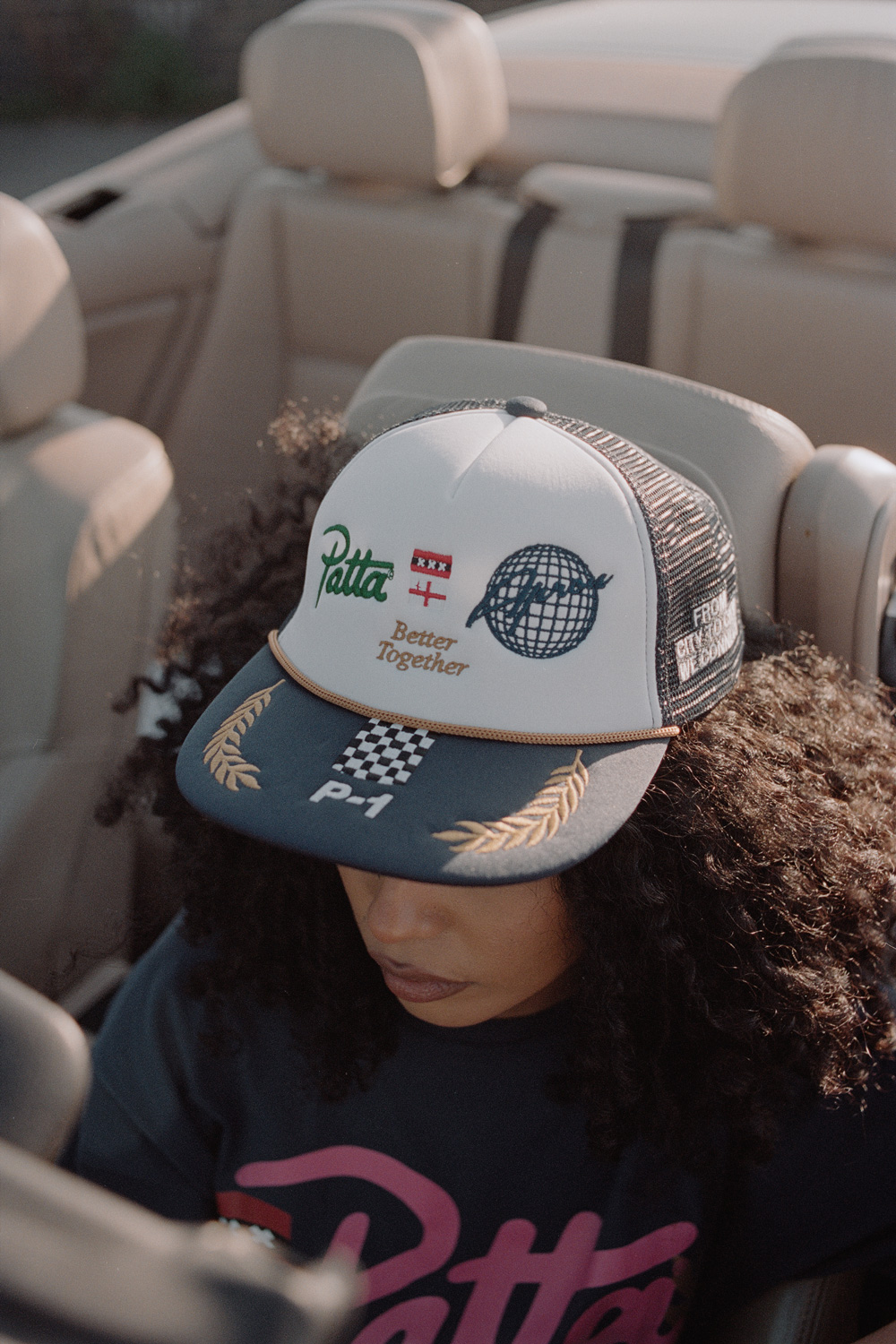