Now I don’t be foolin' around, I tell the truth. Nothing’s secret. Patta Soundsystem x Jeru The Damaja is coming soon.

East New York’s own, Jeru The Damaja has created something special with Patta. Leading the pack is a full-colour print photo T-Shirt featuring cover art from the 1994 debut LP “The Sun Rises in the East” on the front and the back of the top as well as sporting a Patta Script logo on the chest. DJ Premier solely produced a record alongside the vocalist at the spawning point for an illustrious career. Jeru took over the spotlight with his inimitable booming, commanding presence on the microphone. His crisp diction, paired with a flow that filled a gap within the contemporary works of the time was delivered on this first offering in the mid-90s.

Part II of the collection is a Graphic T-Shirt featuring the text of Side B’s “Ain’t the Devil Happy”. The back reveals a Patta Script logo sporting a graphic of Jeru The Damaja.  Although this song was written and produced almost two decades ago, Jeru’s lyrical genius is still as relevant to this day as ever before. Over a DJ Premier produced beat, Jeru states an important message and reminds us of a reality around us that is at times forgotten and overlooked.

The Patta Soundsystem x Jeru The Damaja collection will be available on Friday, May 6th at 13:00 CEST on patta.nl, on the mobile app and in-store in Patta Amsterdam, Patta London and Patta Milano. 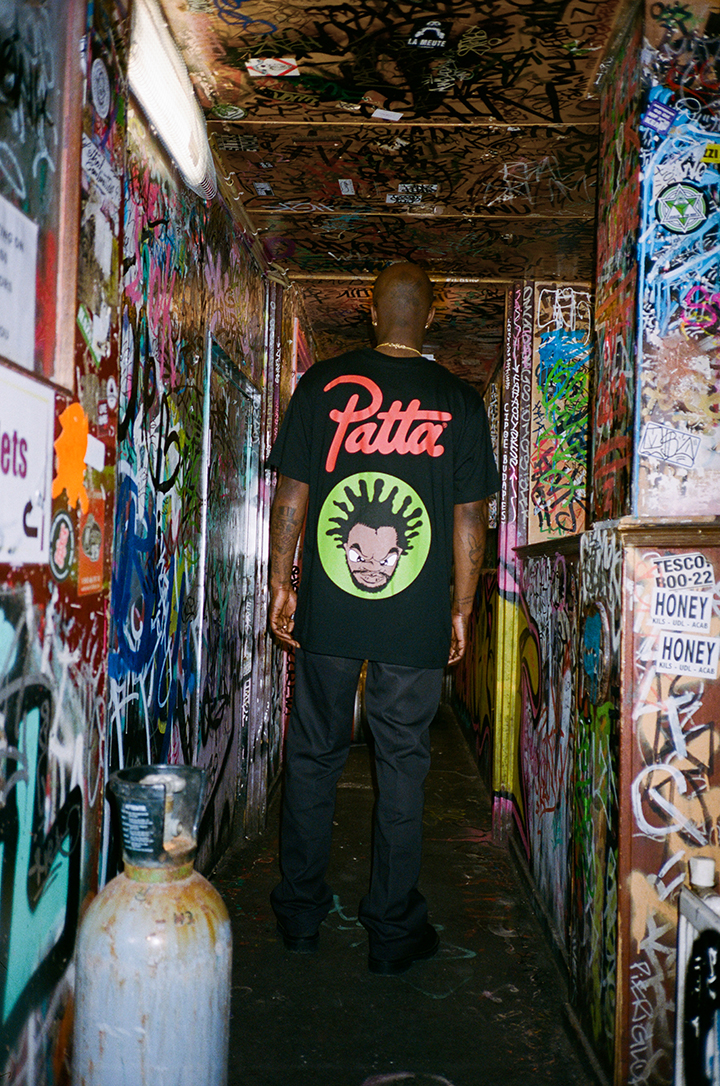 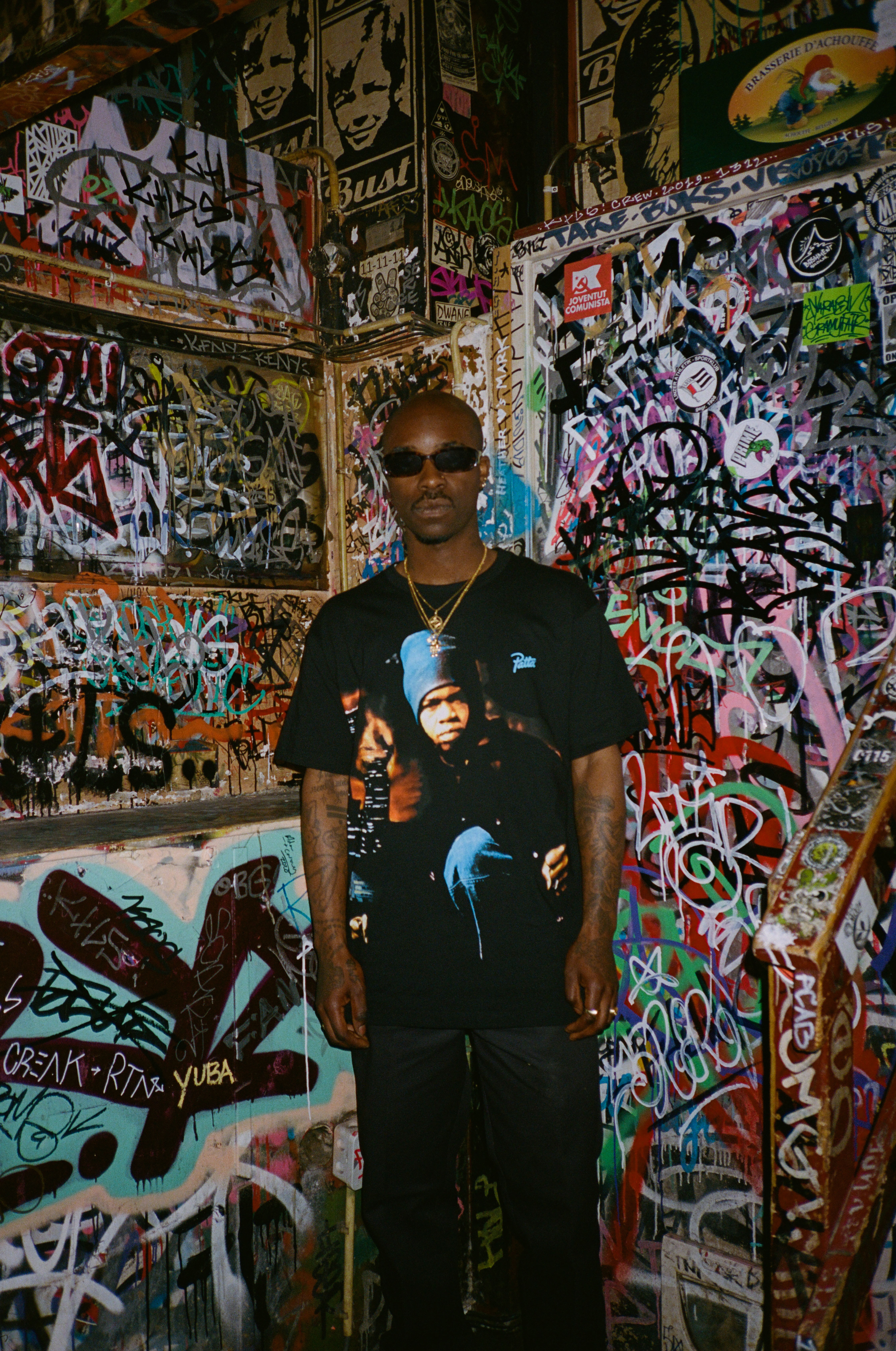 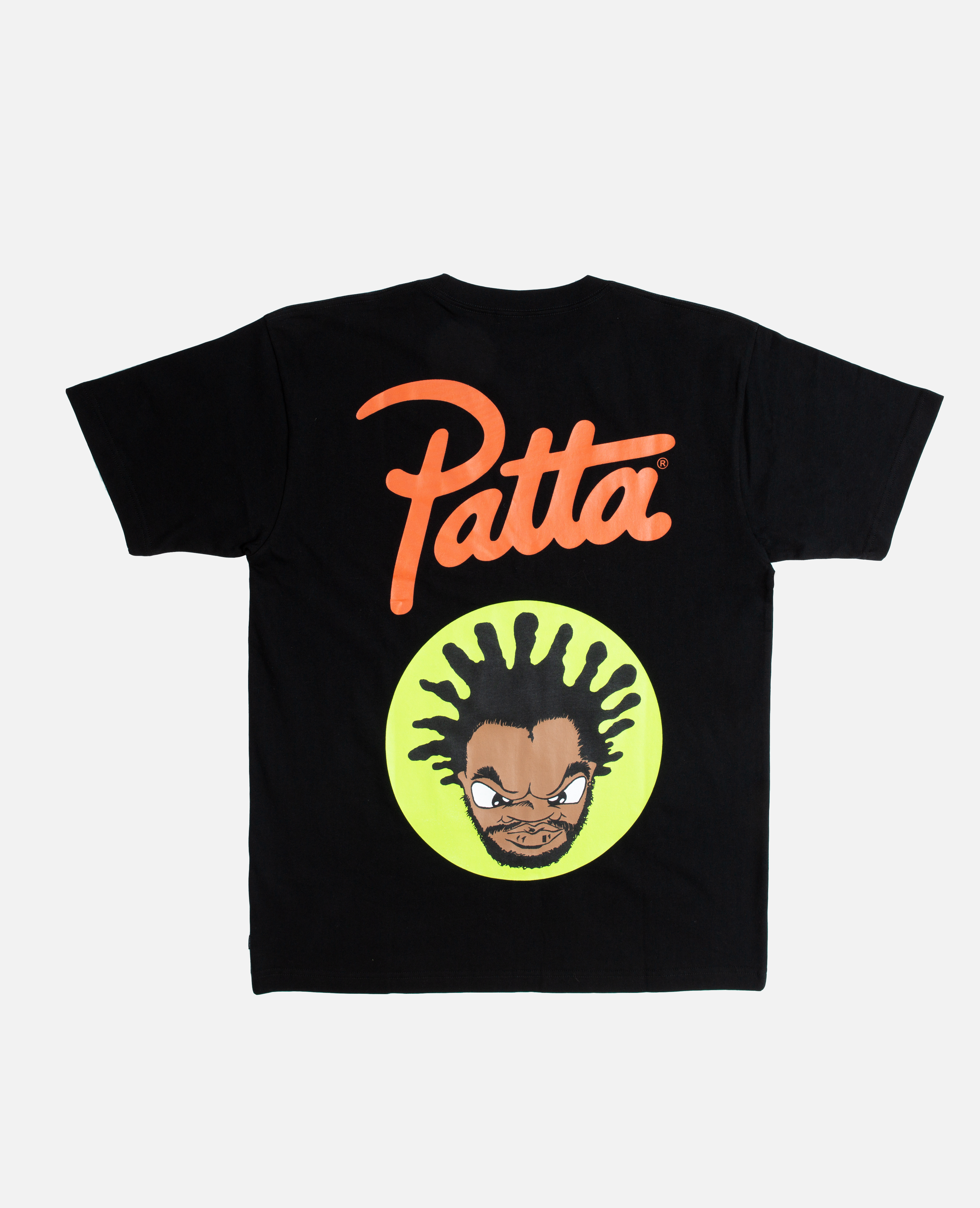 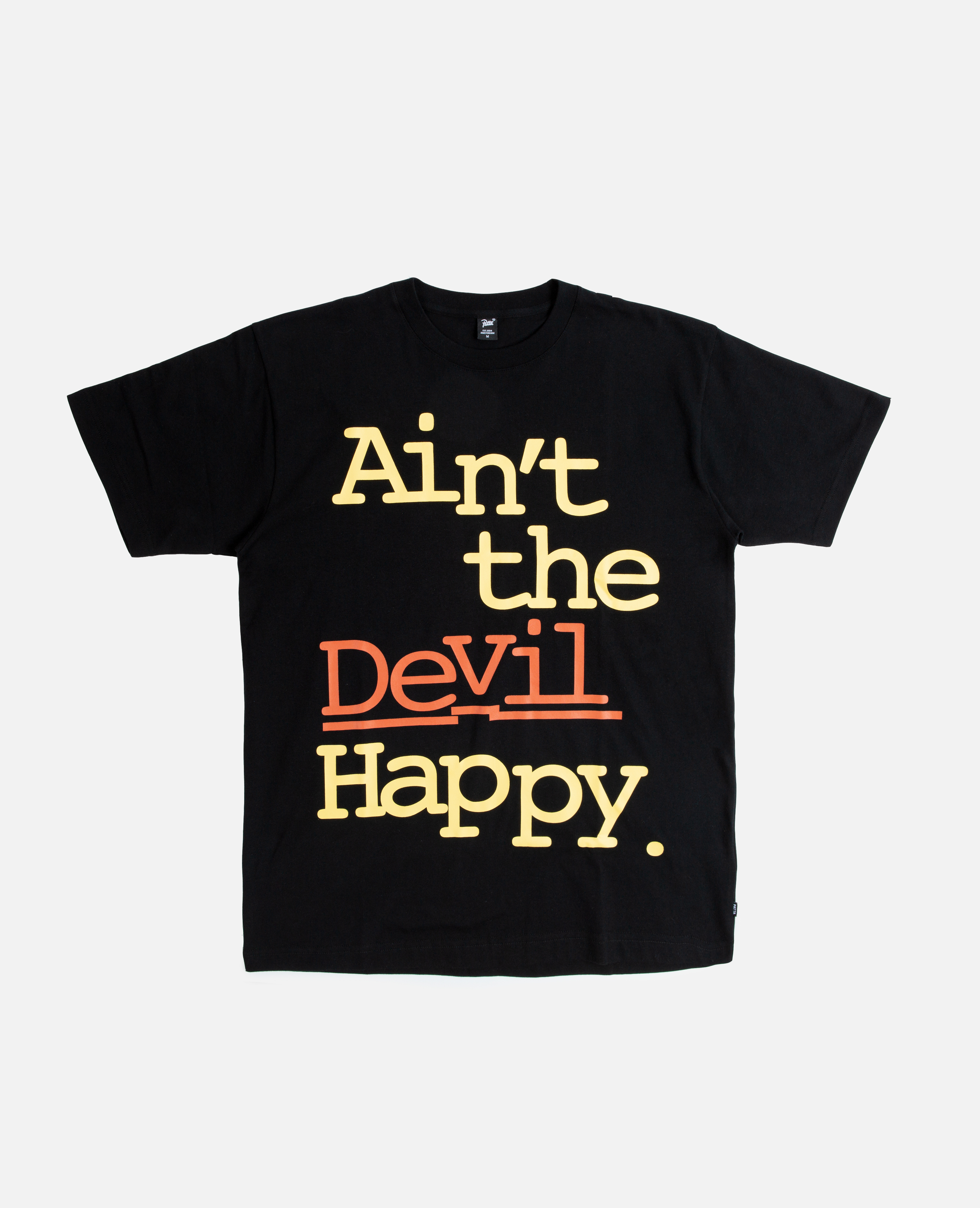 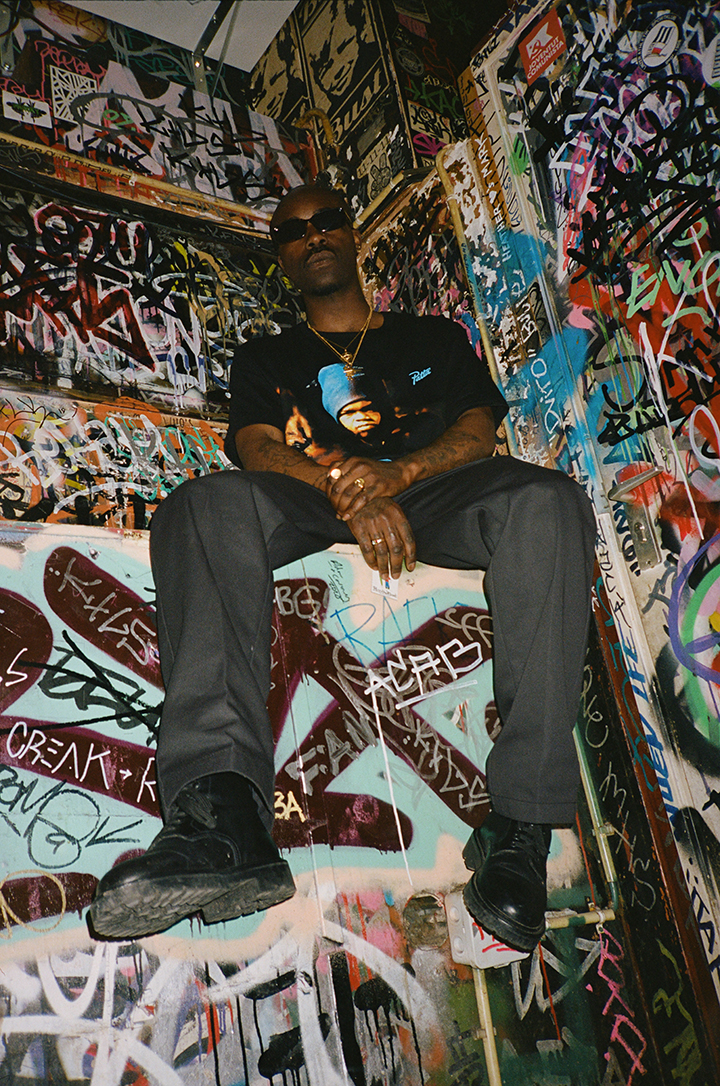 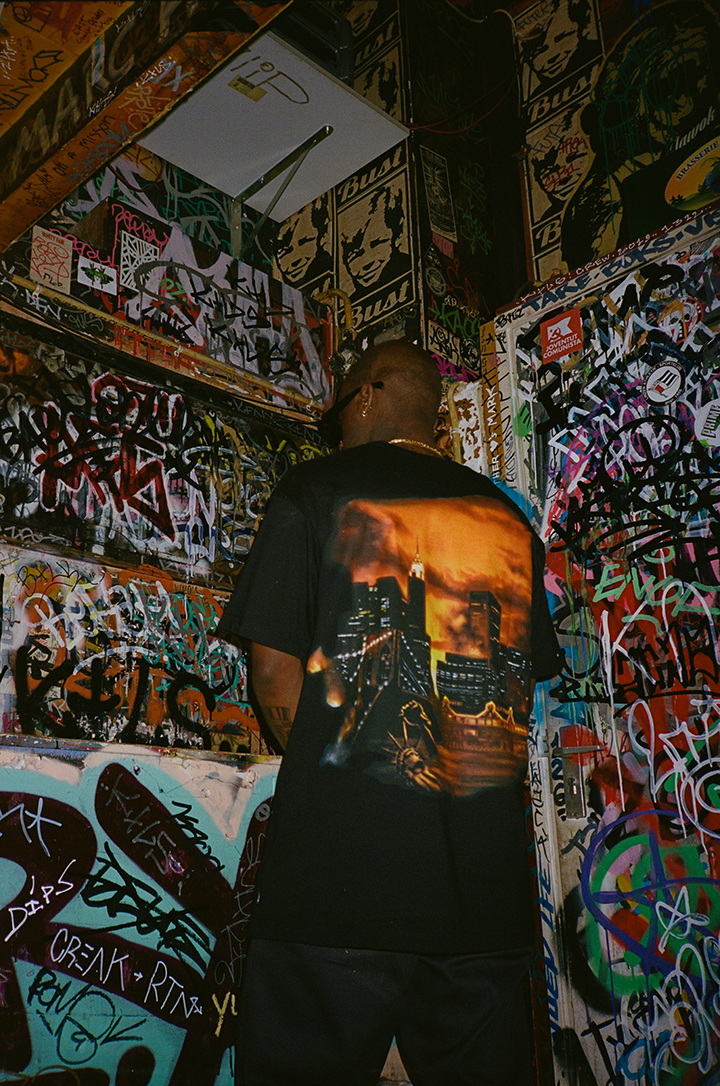 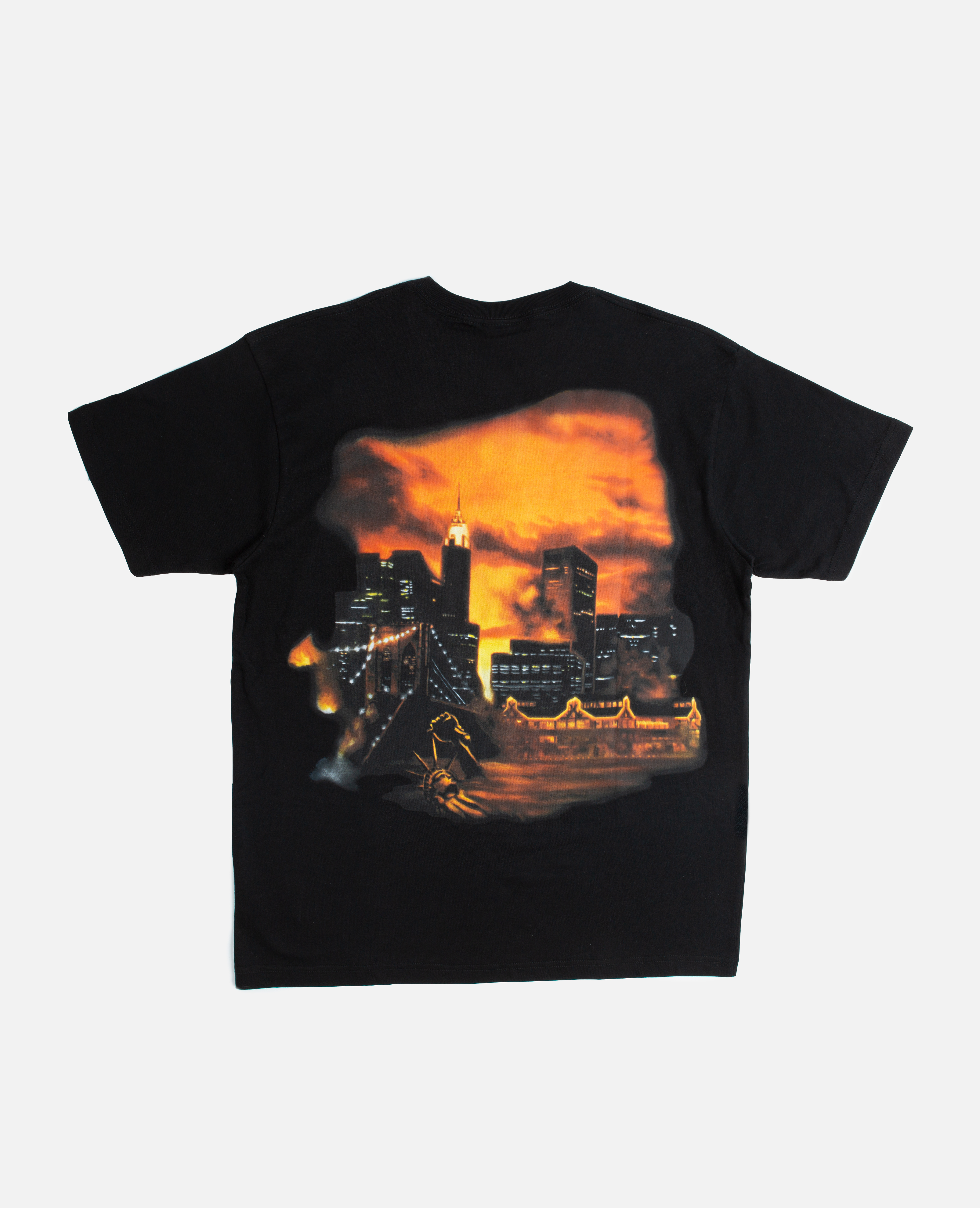 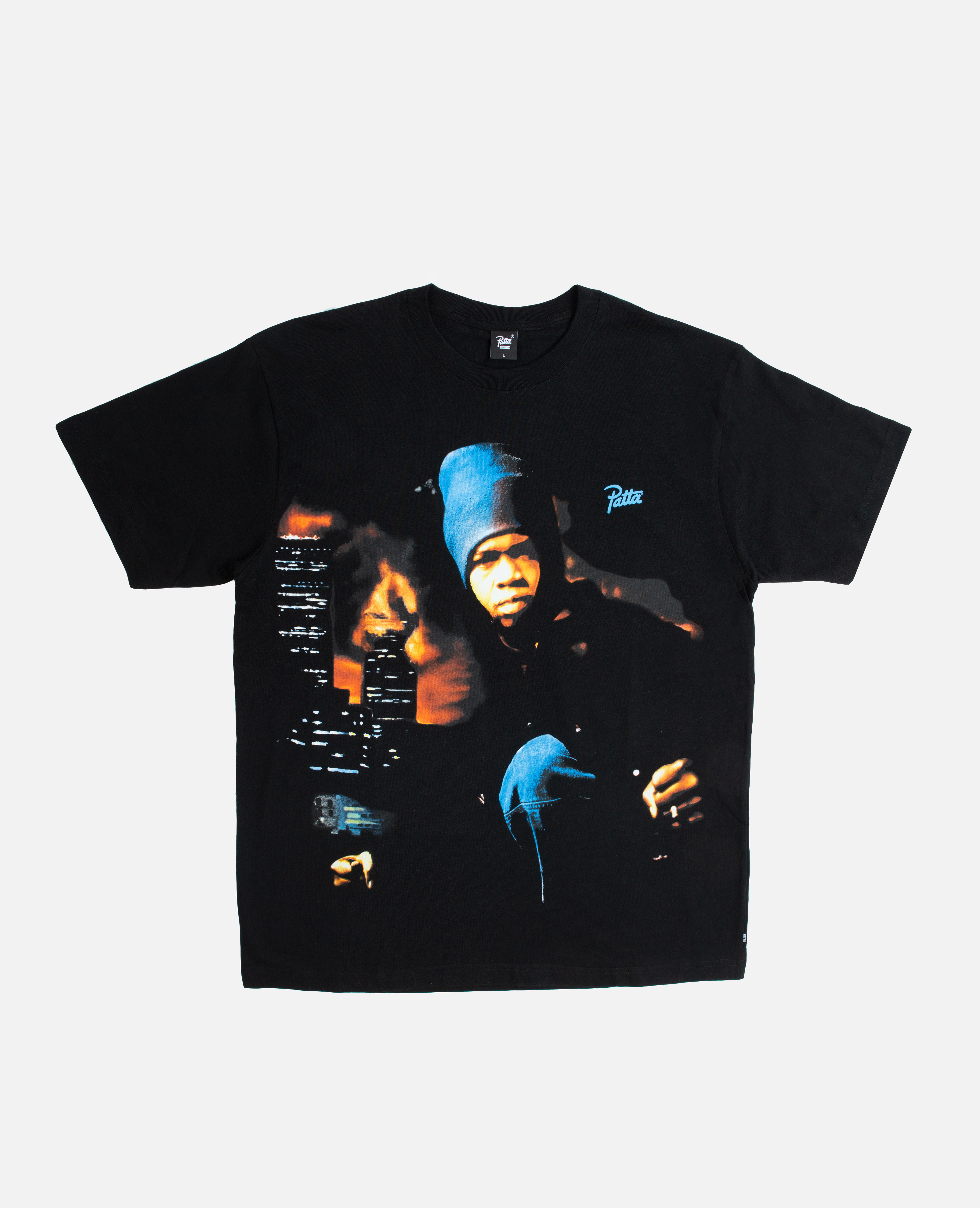 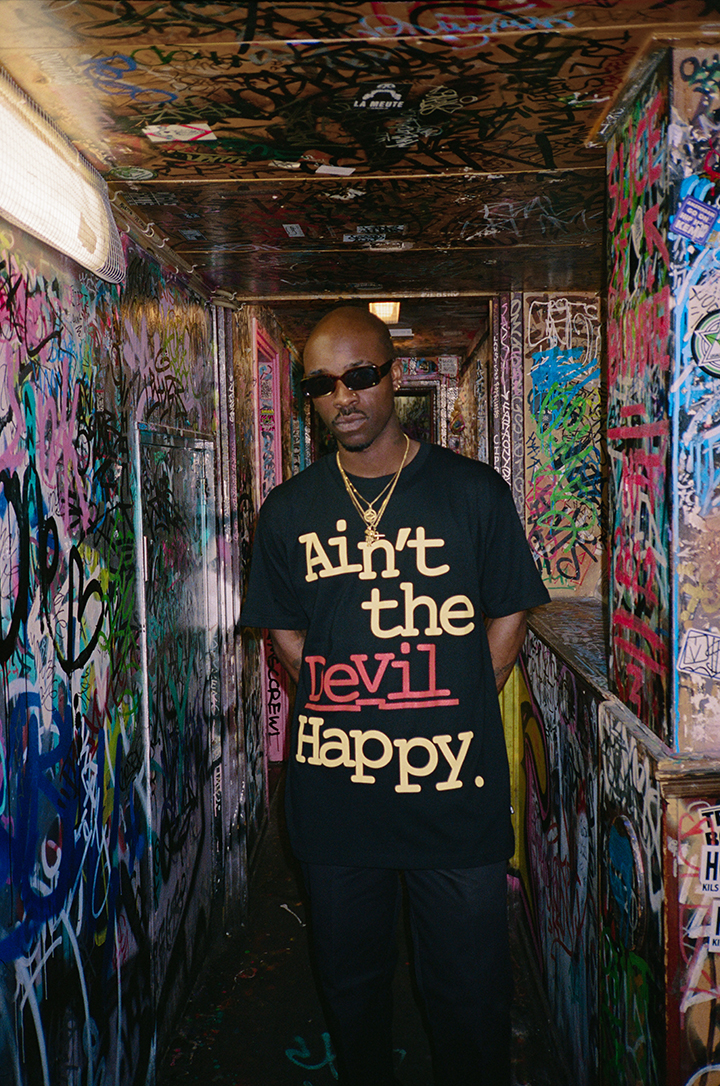