Both Patta & C.P. Company have strong ties to worldwide music scenes. When Patta founders Edson Sabajo and Guillaume ‘Gee’ Schmidt established Patta 16 years ago, they had come from working as DJ and MC respectively, so music was always a part of the Patta DNA. Throughout the years we have released several clothing collaborations, records and mixtapes for musicians we are passionate about such as Freddie Gibbs, Yussef Dayes, Dekmantel and many more.


Forever innovating, C.P. Company has been keeping their ears to the streets and supporting many upcoming musical talents such as UK Rapper slowthai, celebrated poet James Messiah and are now championing Amsterdam’s OWN.


After releasing their eponymous first album late last year on Rizado Records which was followed by the melancholic single “Amsterdam”, OWN are pushing things forward once again with their new video ‘Wonder / Wander’. Tirino Yspol takes on the protagonist role in the latest music video directed by Mees Peijnenburg, which showcases the mutual affection for music seen in Patta & C.P. Company collaborations.


Patta & C.P. Company’s latest collection has come at a time when both camps have been hyper focused on music and what it means to their brands. Since the last collaboration we have seen C.P. Company hone in on youth culture within music, highlighting their presence within the UK’s contemporary scene and now their ever present aesthetic being recognised amongst up and coming artists.


The 50th year anniversary of C.P. Company is here and the two brands have joined hands to pay homage to innovation from the two brands within fashion. With Patta providing new attitudes on how to do collaborations as a streetwear brand amongst their contemporaries, and with C.P. Company known for their innovative approach to design and materials, the two brands have come together to create a capsule which reflects their values.


Created out of a love for sneakers, Patta have always taken a sports perspective with regard to streetwear, by taking function as a key element when constructing their apparel line and collaborations. C.P. Company embody sportswear through and through. Their back catalog consists of nothing but beautifully made, modern Italian sportswear. Everything about their design ethos reflects that of an athlete and trainer constantly striving for the best. Their use of lens took a functional element into the streets and wardrobes of casuals and fashion lovers alike. They even invented progressive manufacturing techniques such as garment dyed pieces which provided deep, rich, unreplicable results. 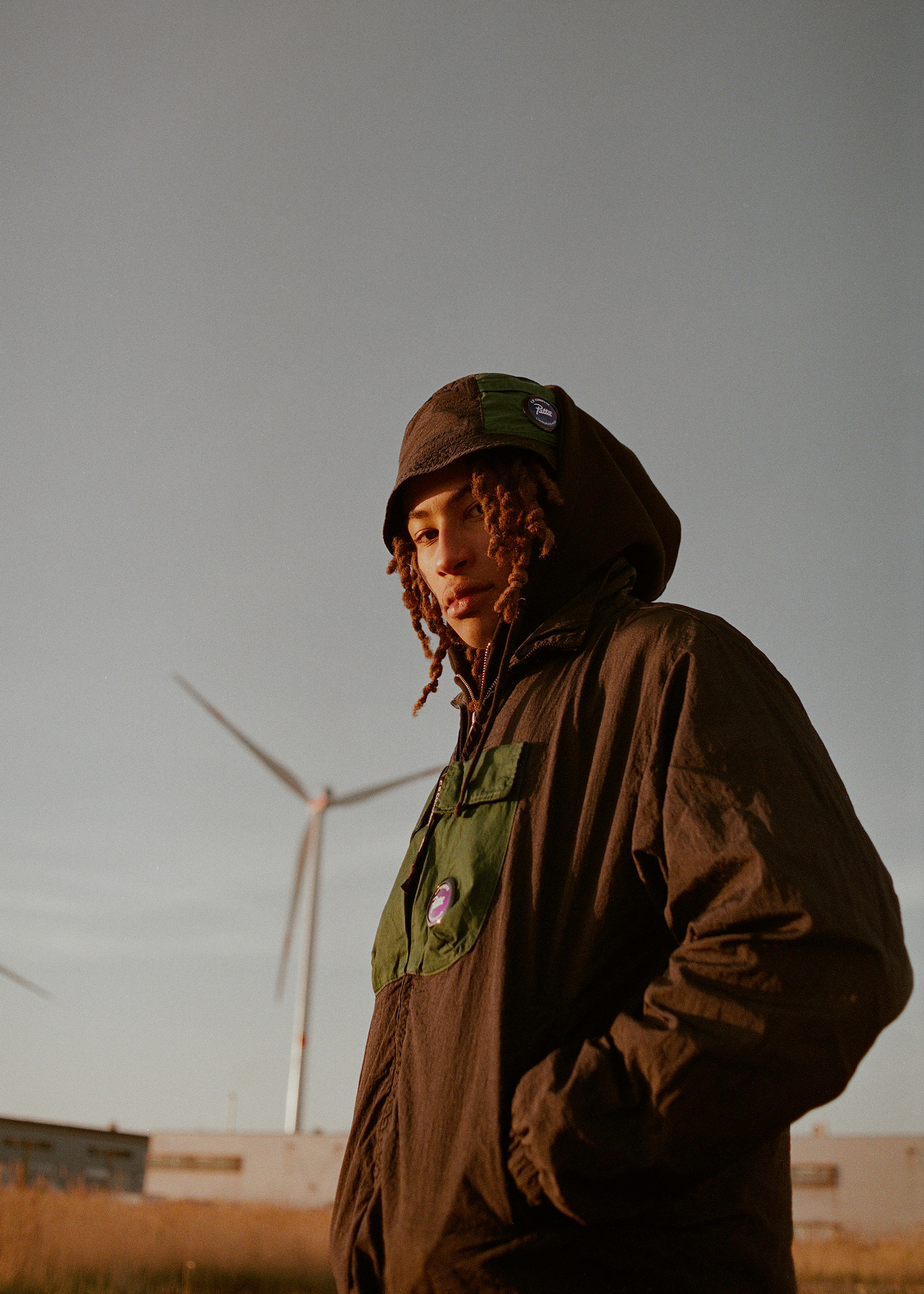 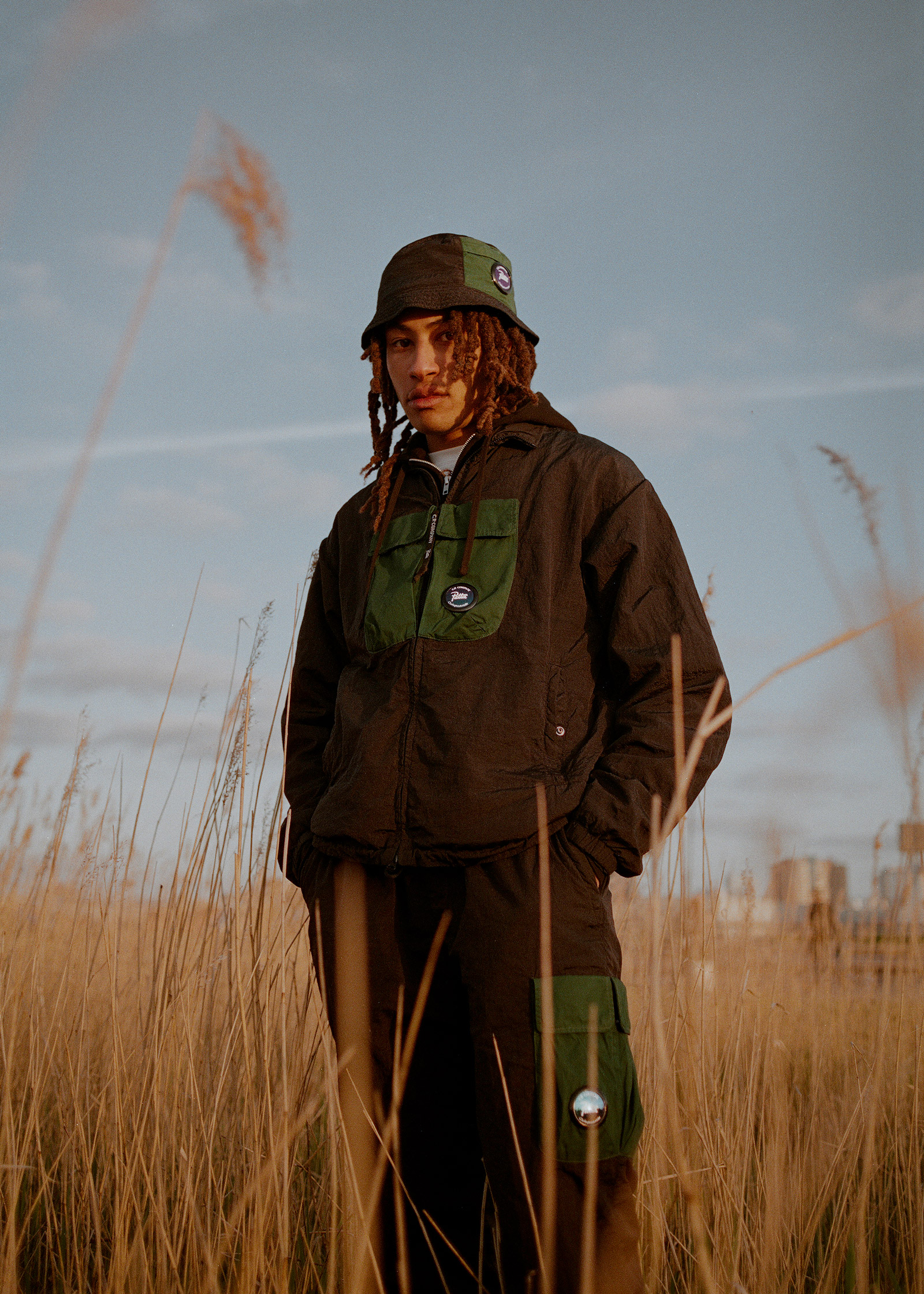 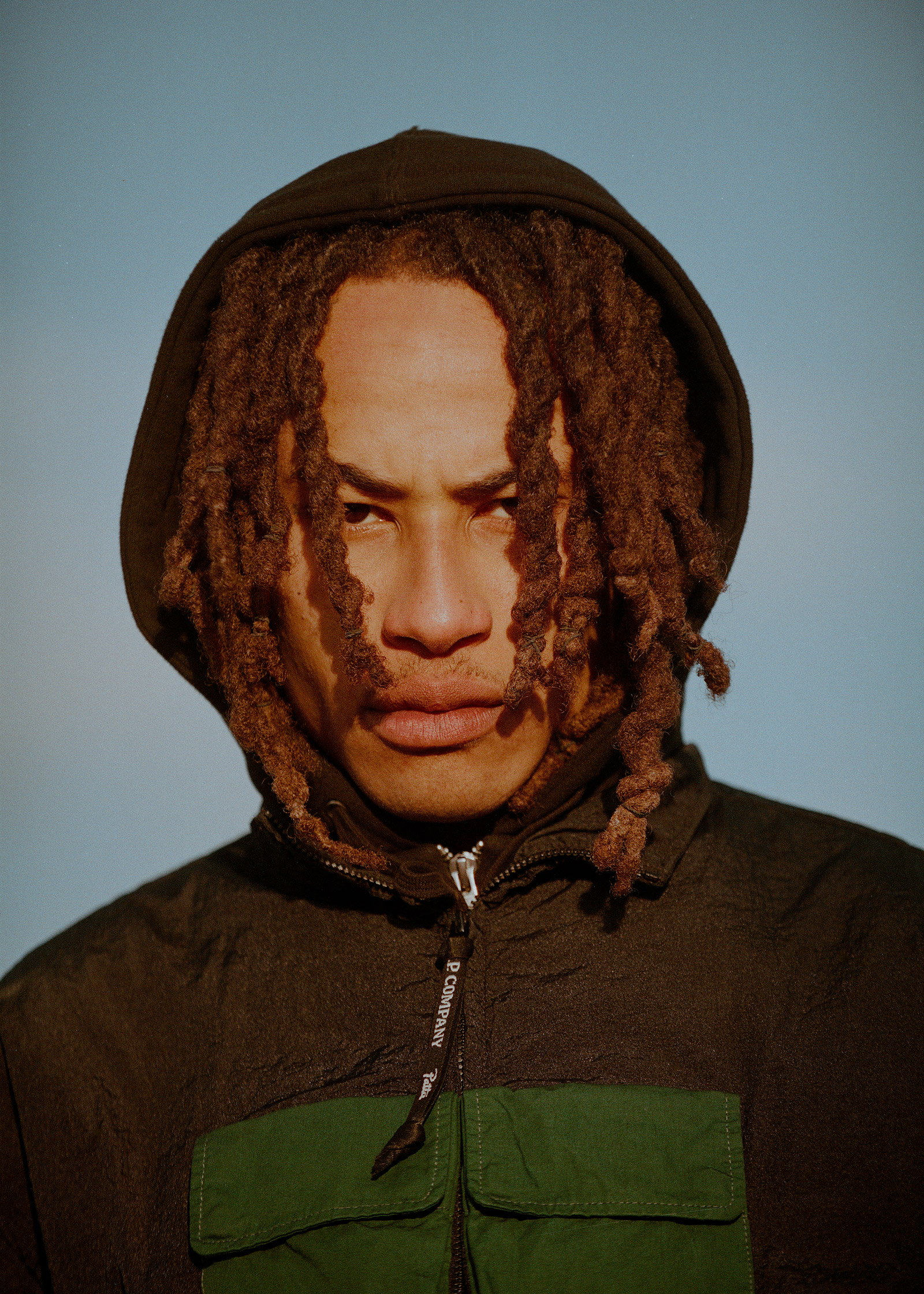 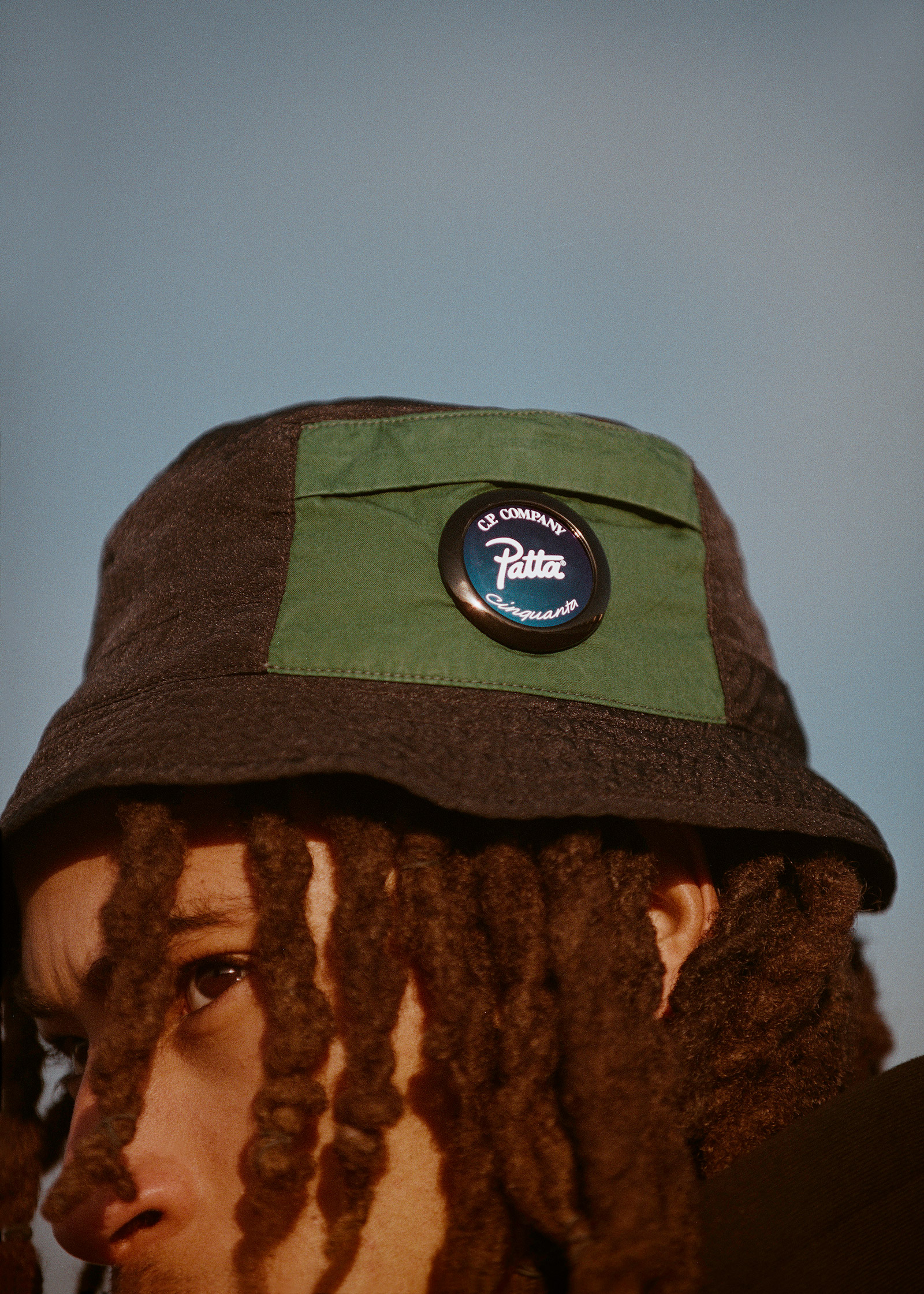 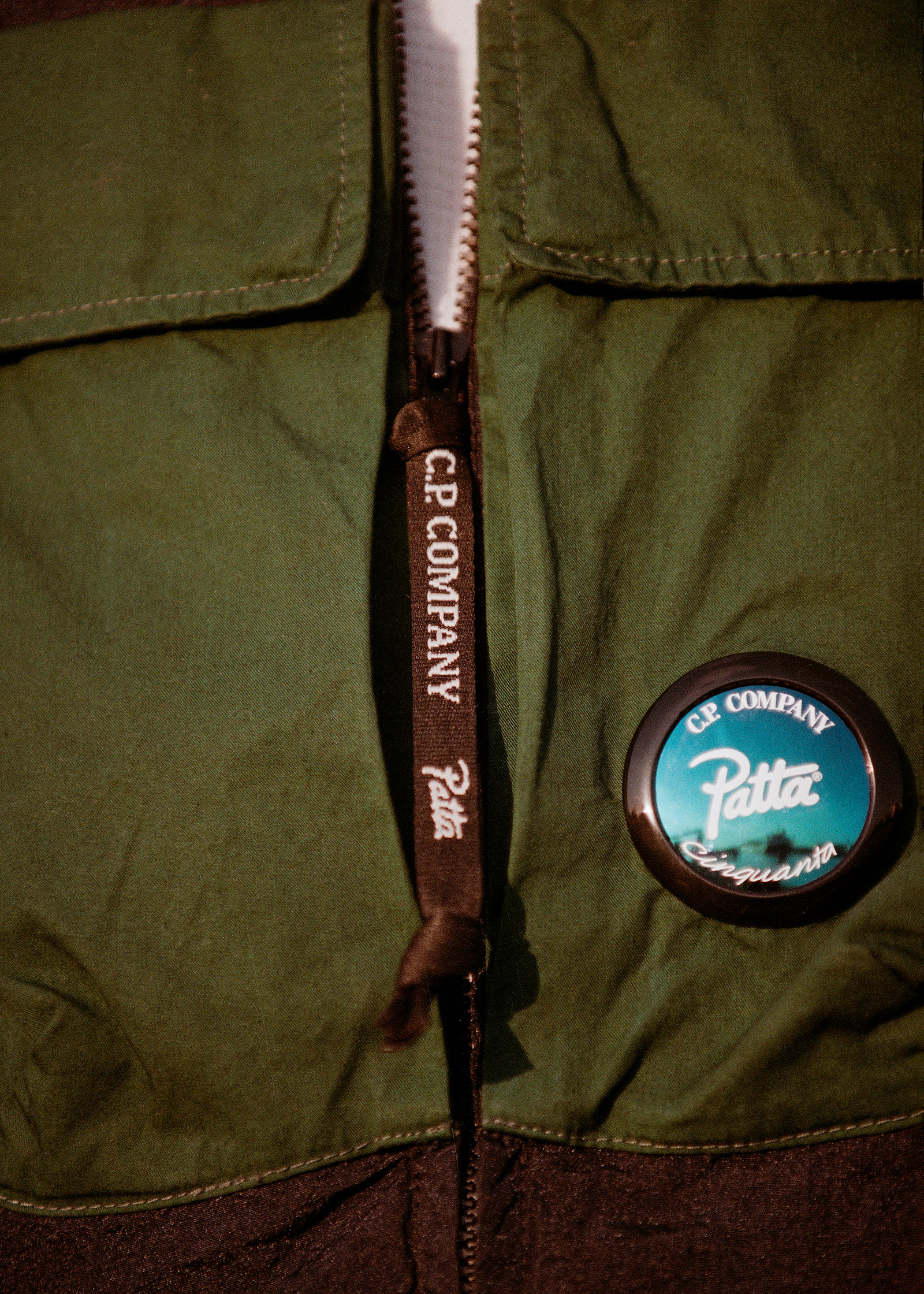 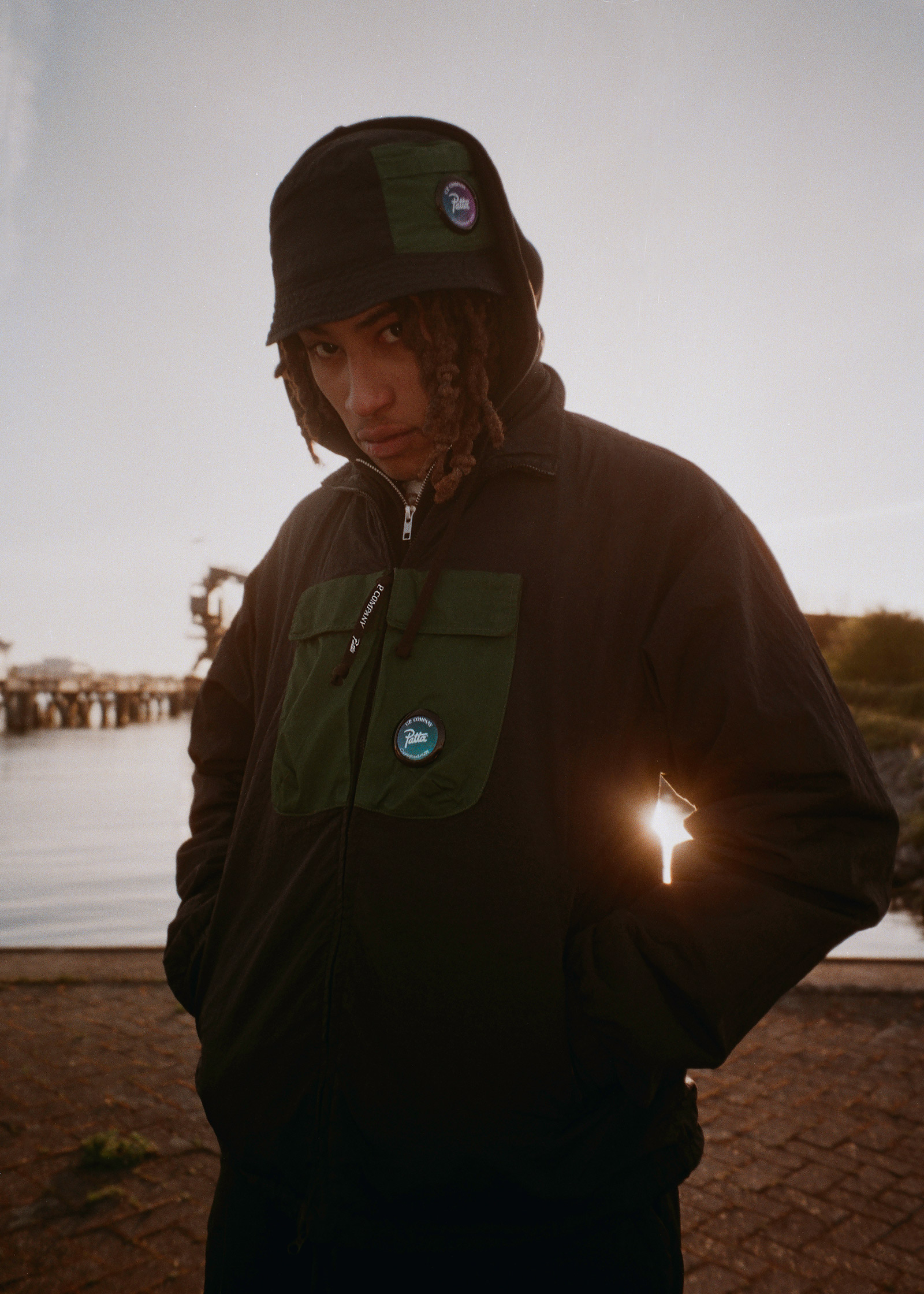 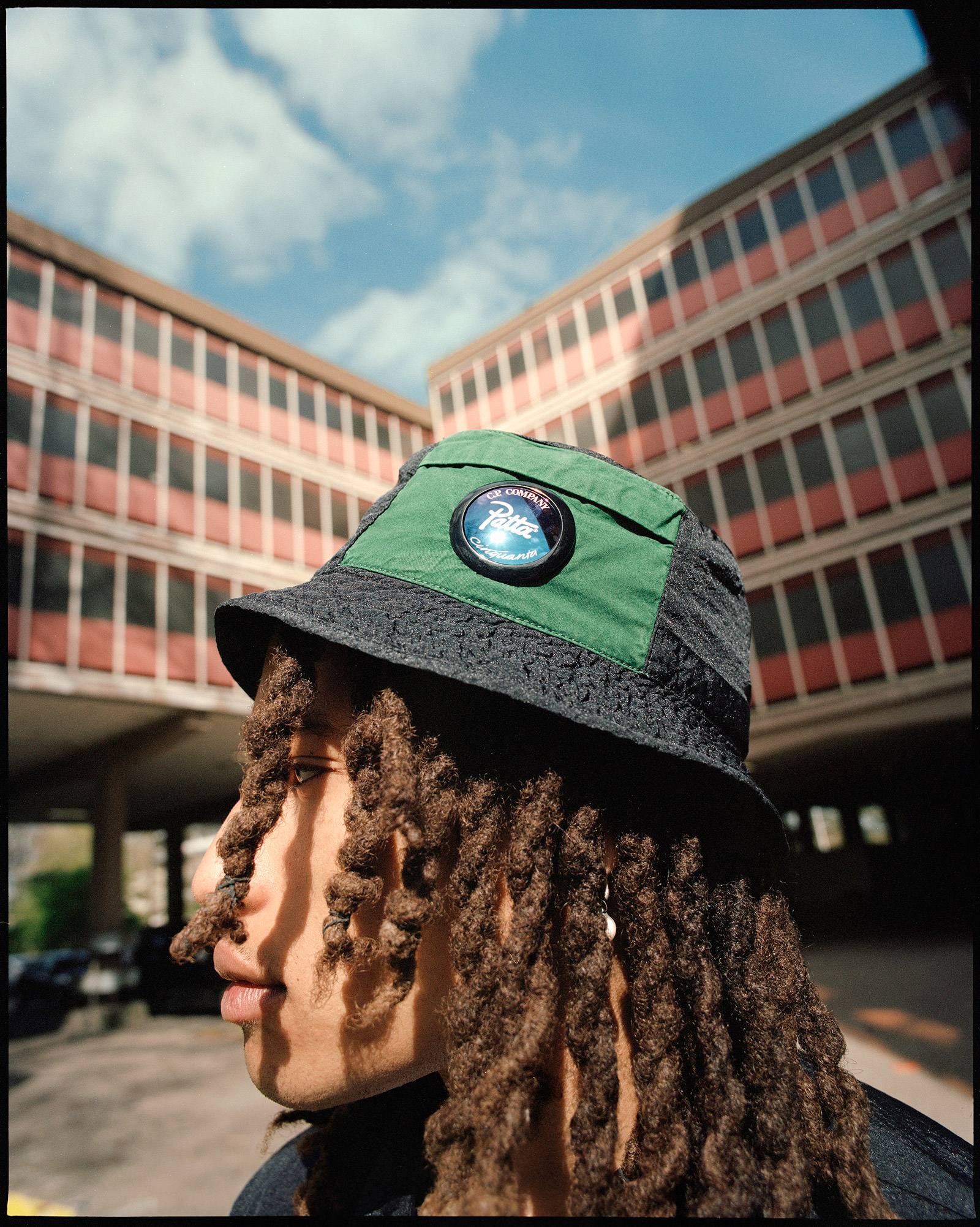 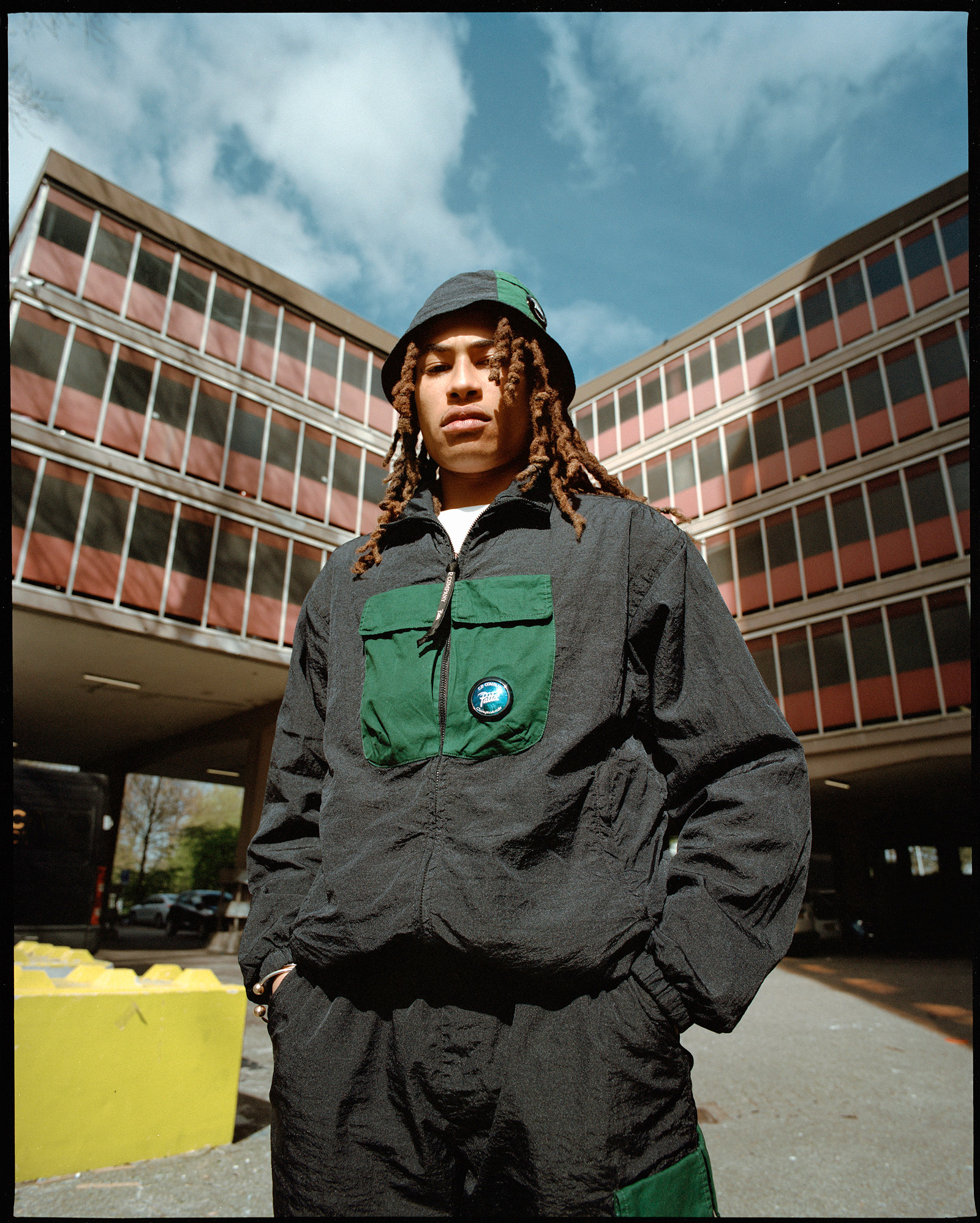 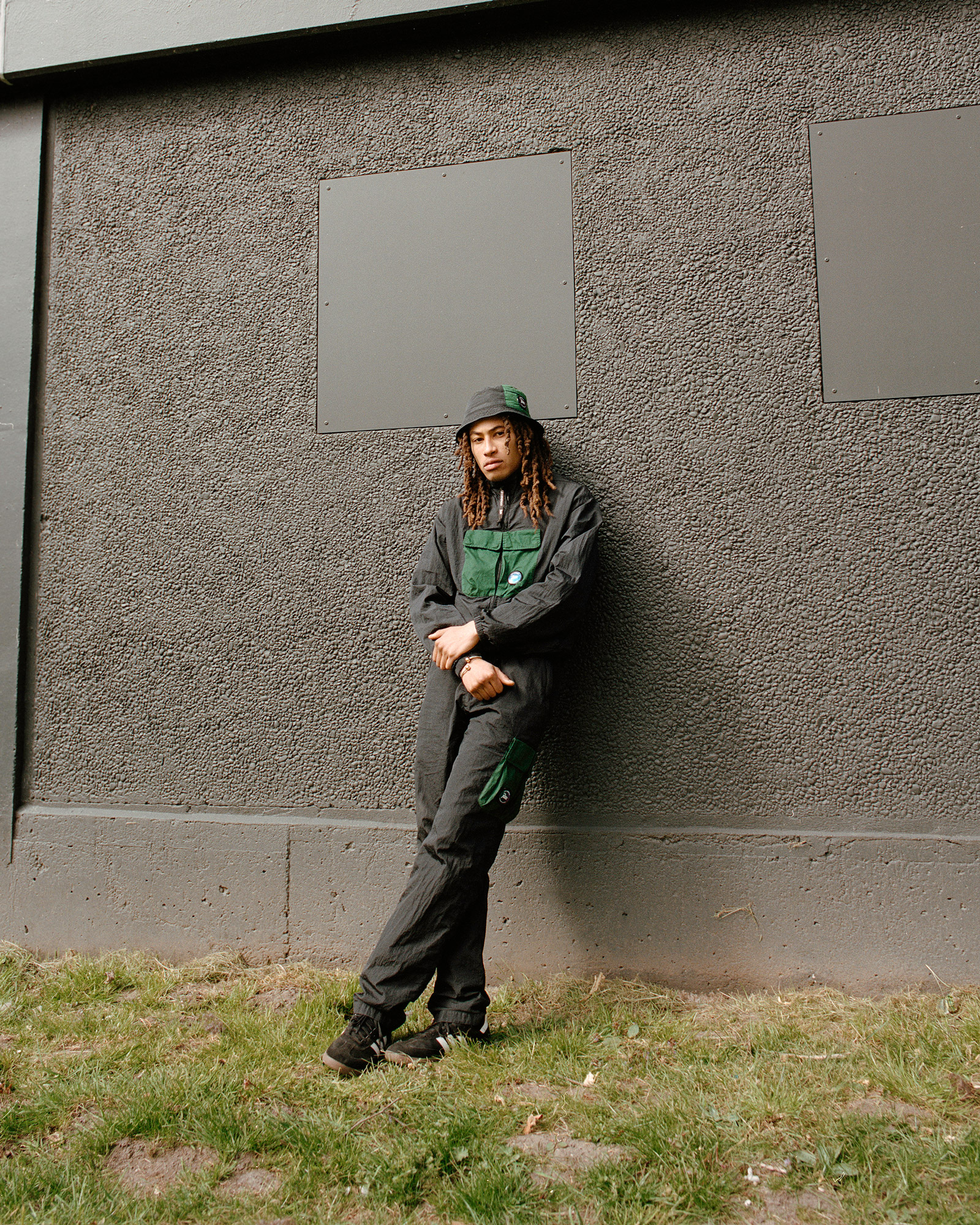 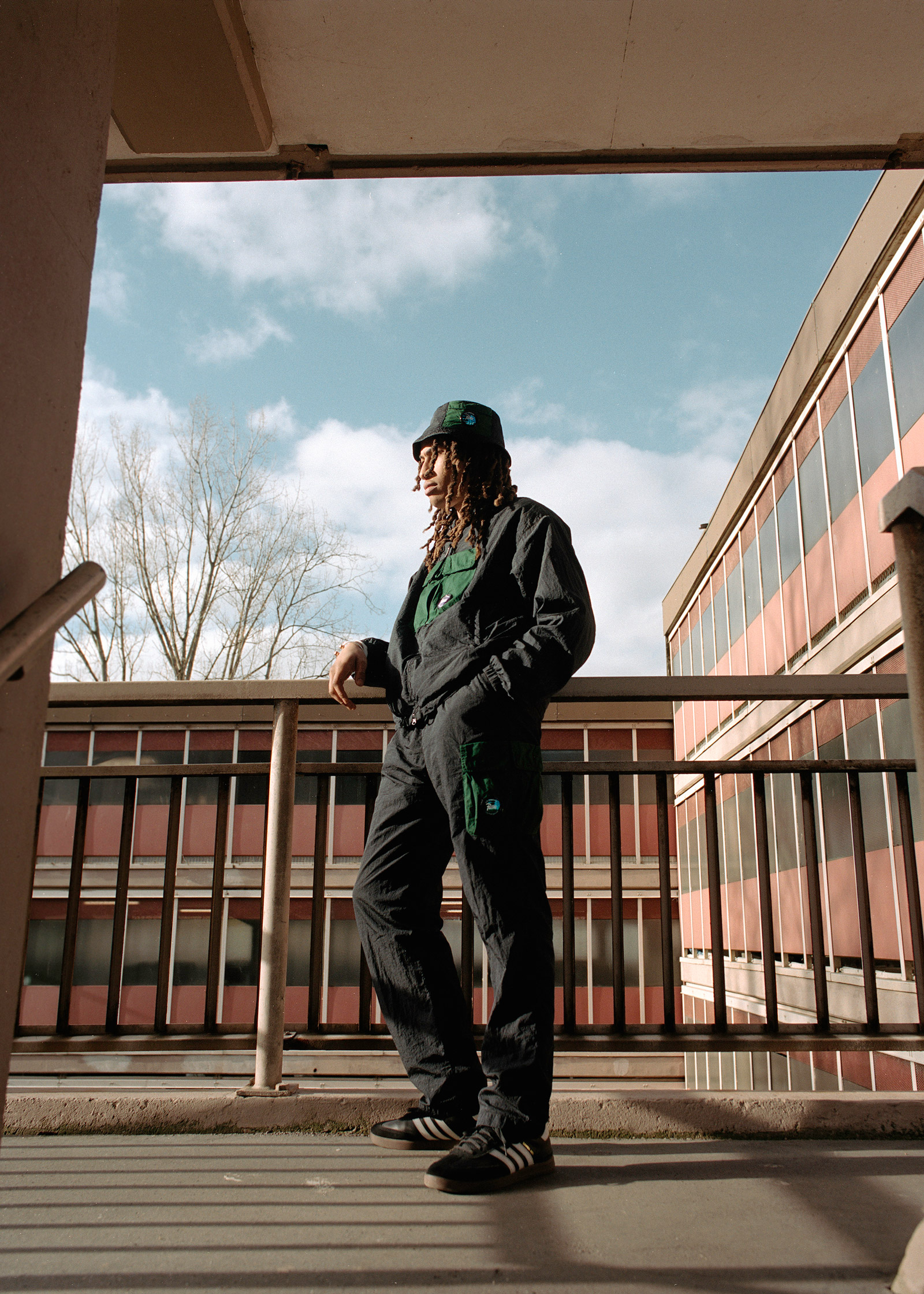 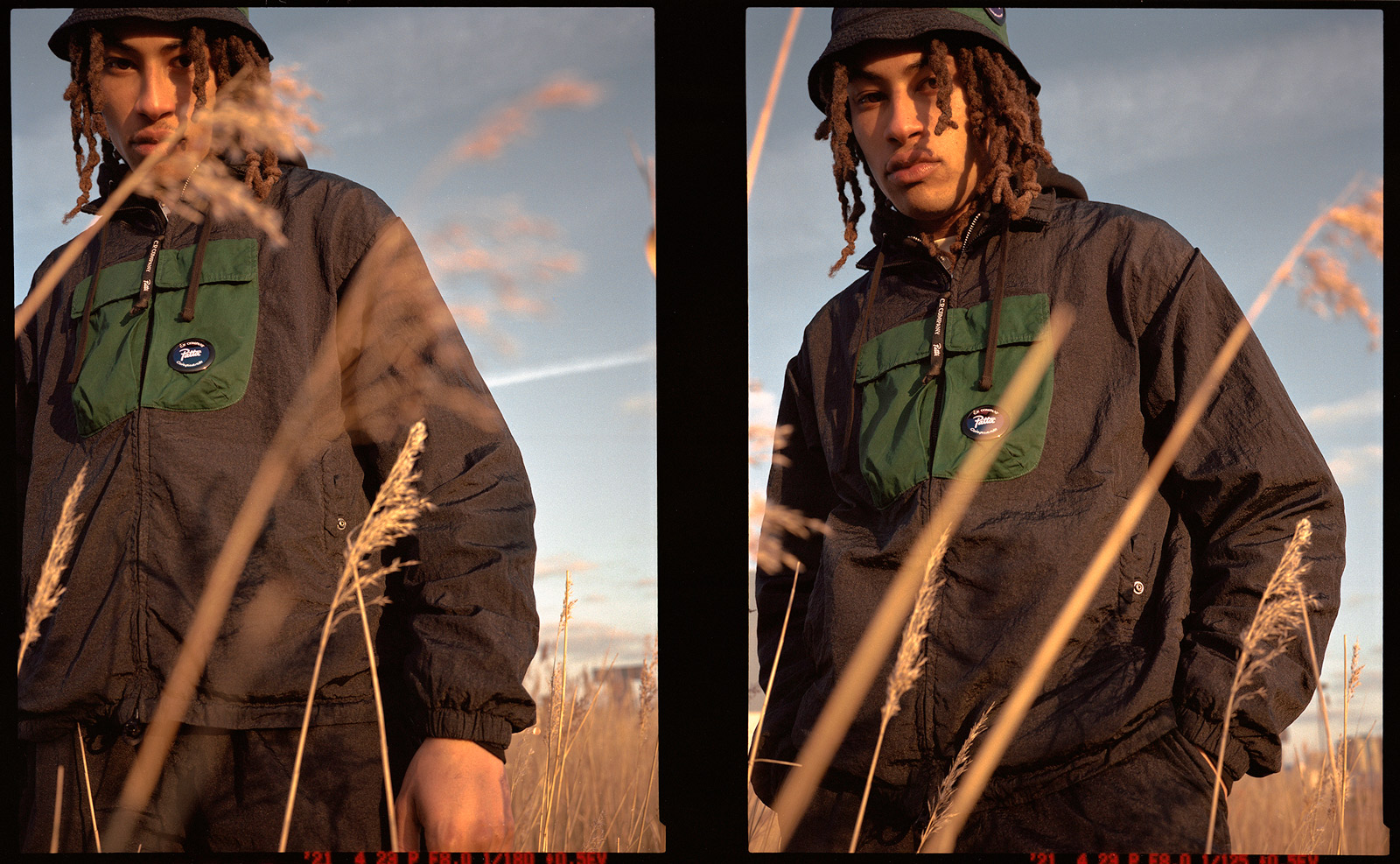 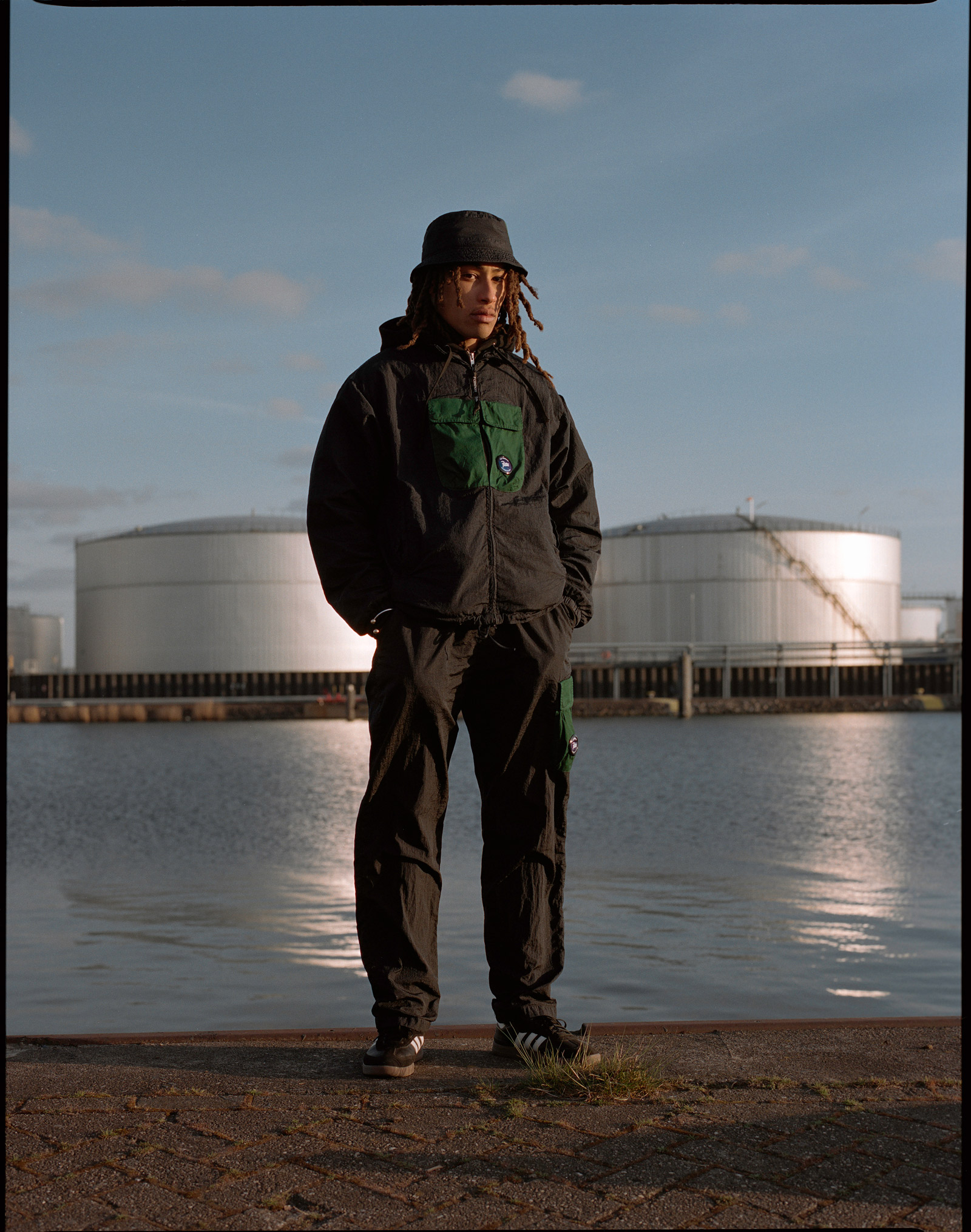 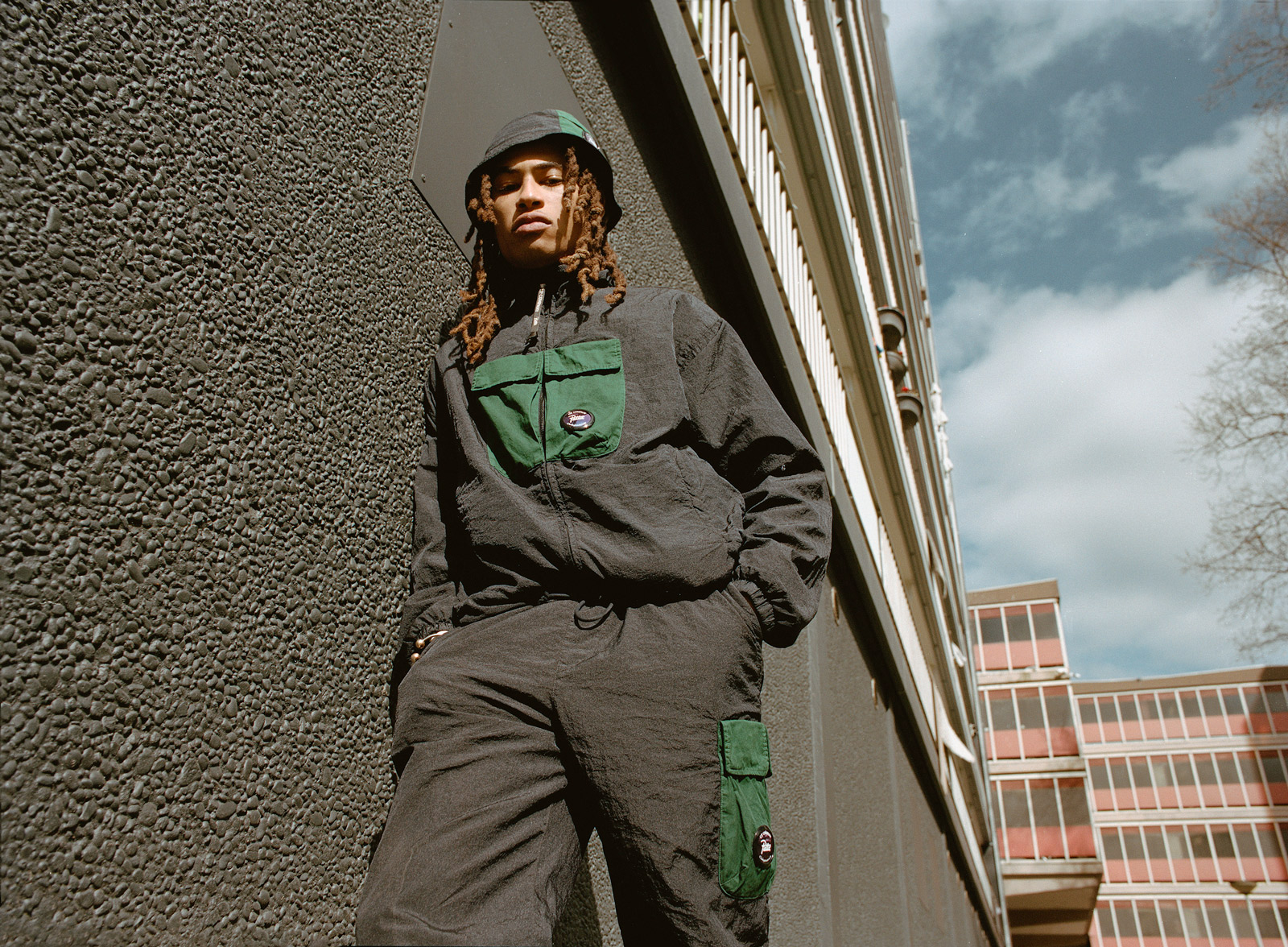 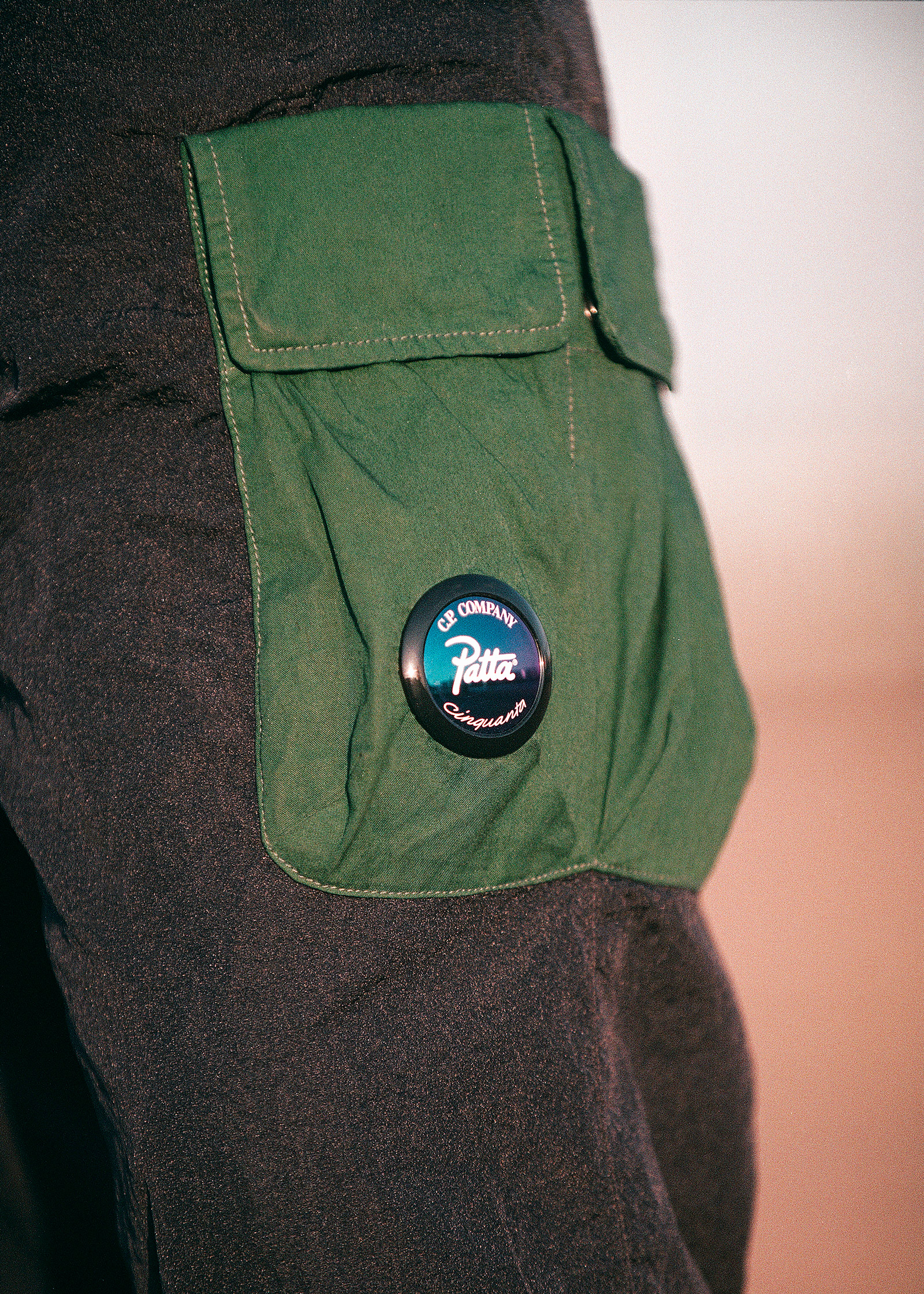 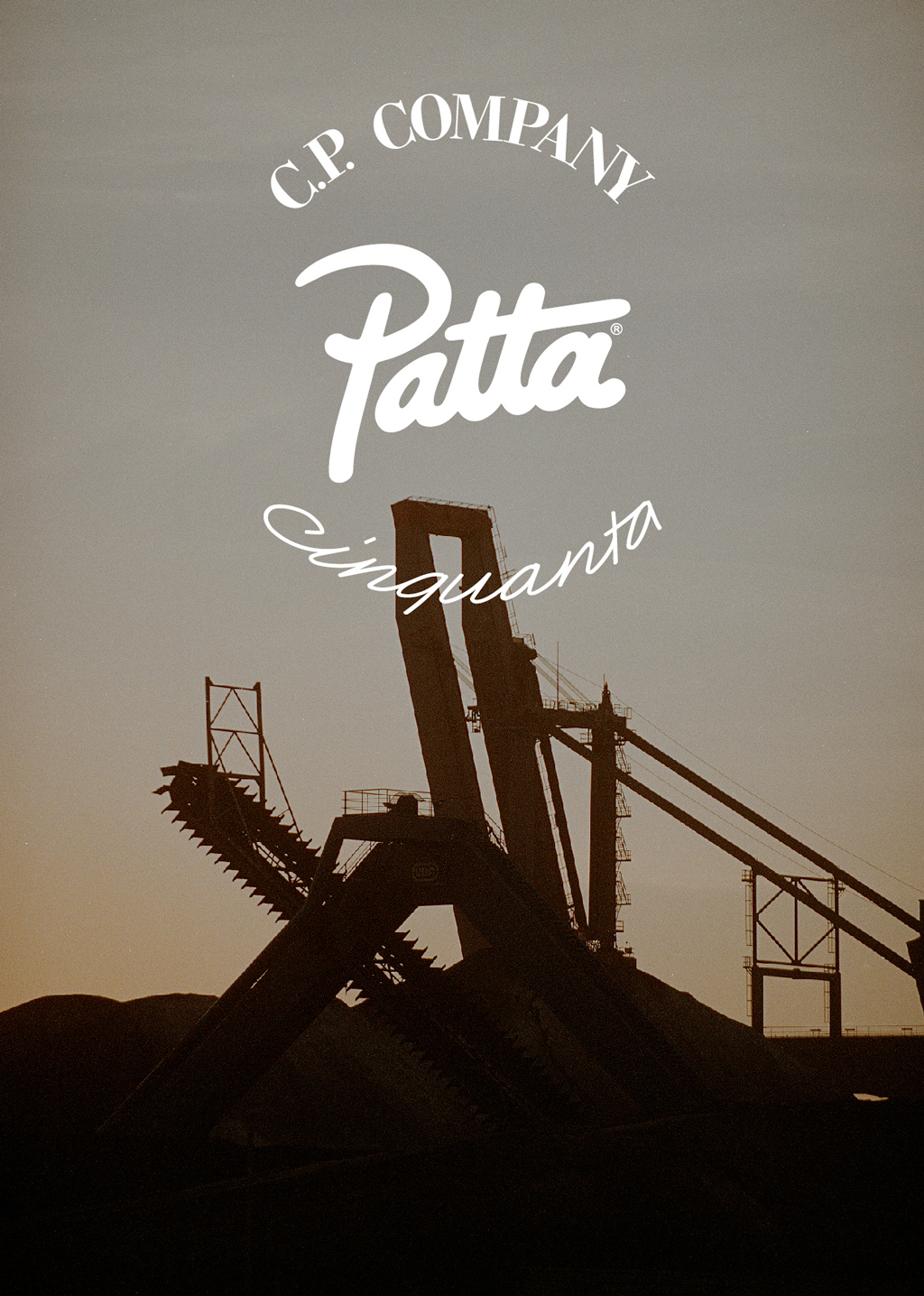