It should be noted that The Netherlands was one of the last European Countries to emancipate its enslaved and that they would not be fully free until 1873, after a mandatory 10-year transition period during which time they were required to work on the plantations under contract, for minimal pay. Sympathy among the dutch lay with the slave owner, not the victims of slavery. Owners were compensated by the state: 300 guilders (roughly €7000 now) for each person they released.

Nowadays, several cities in the Netherlands host various activities, making this day a day of national dutch afro caribbean people. There is still much work to do when it comes to raising awareness around our shared history among the Dutch population at large. 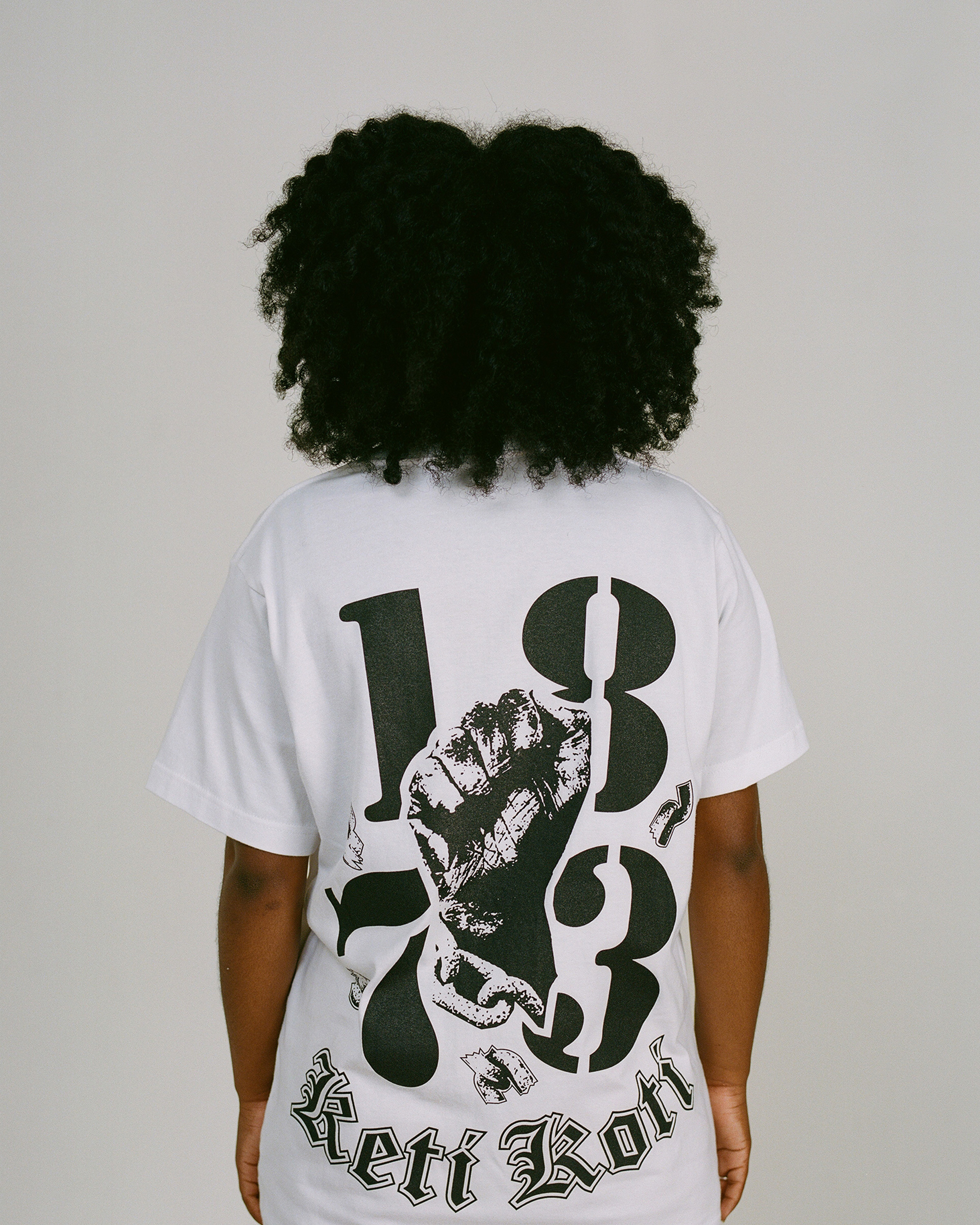 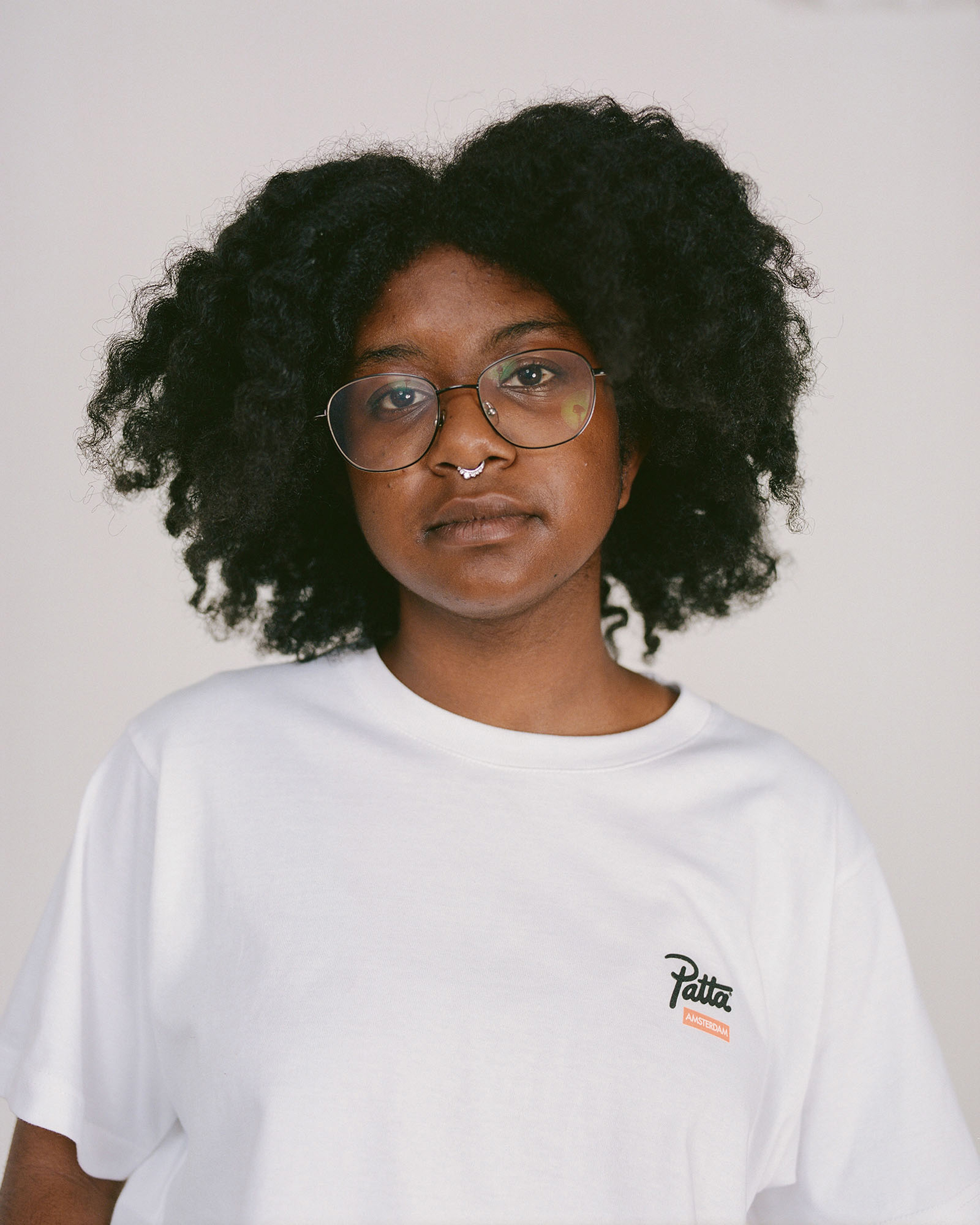 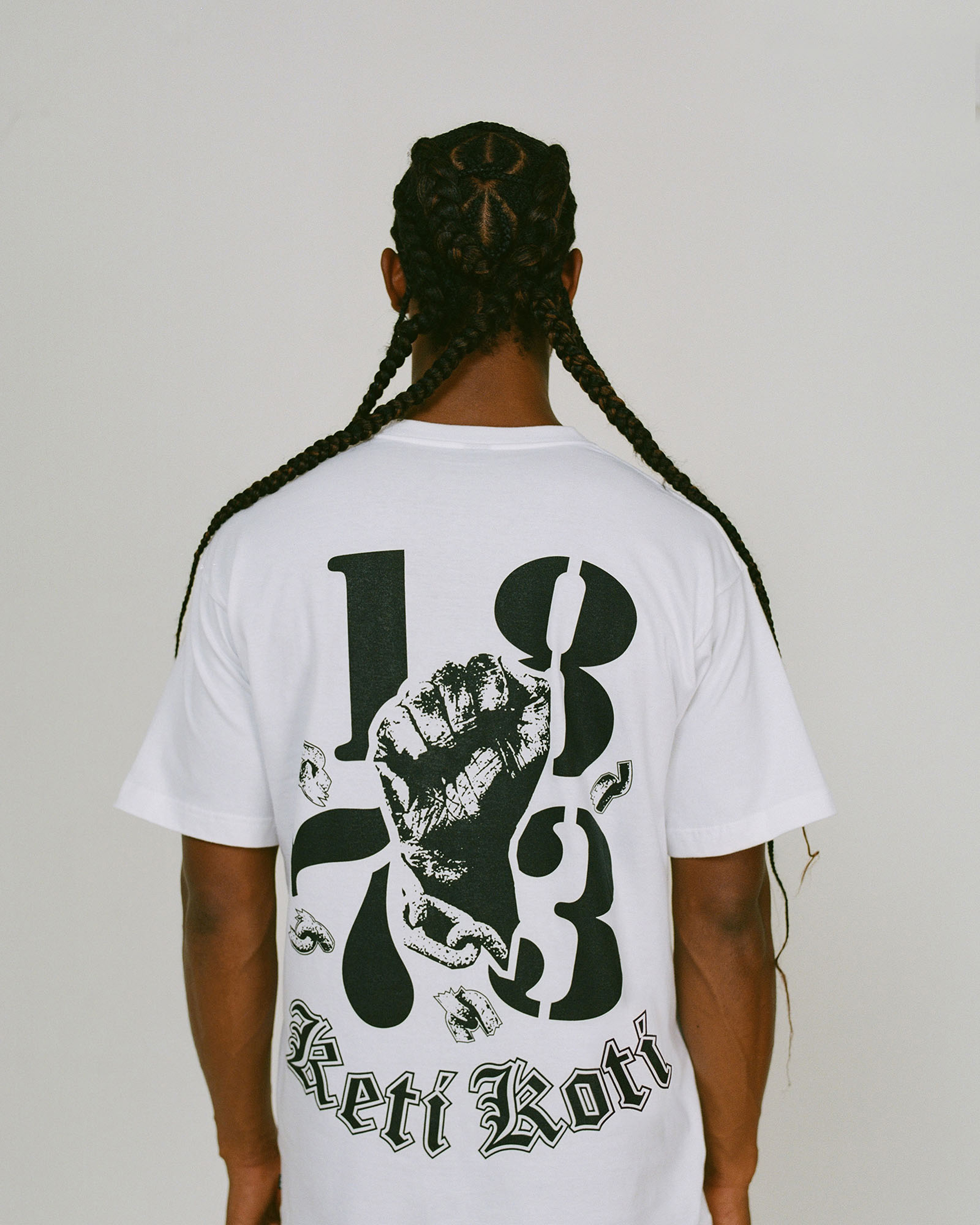 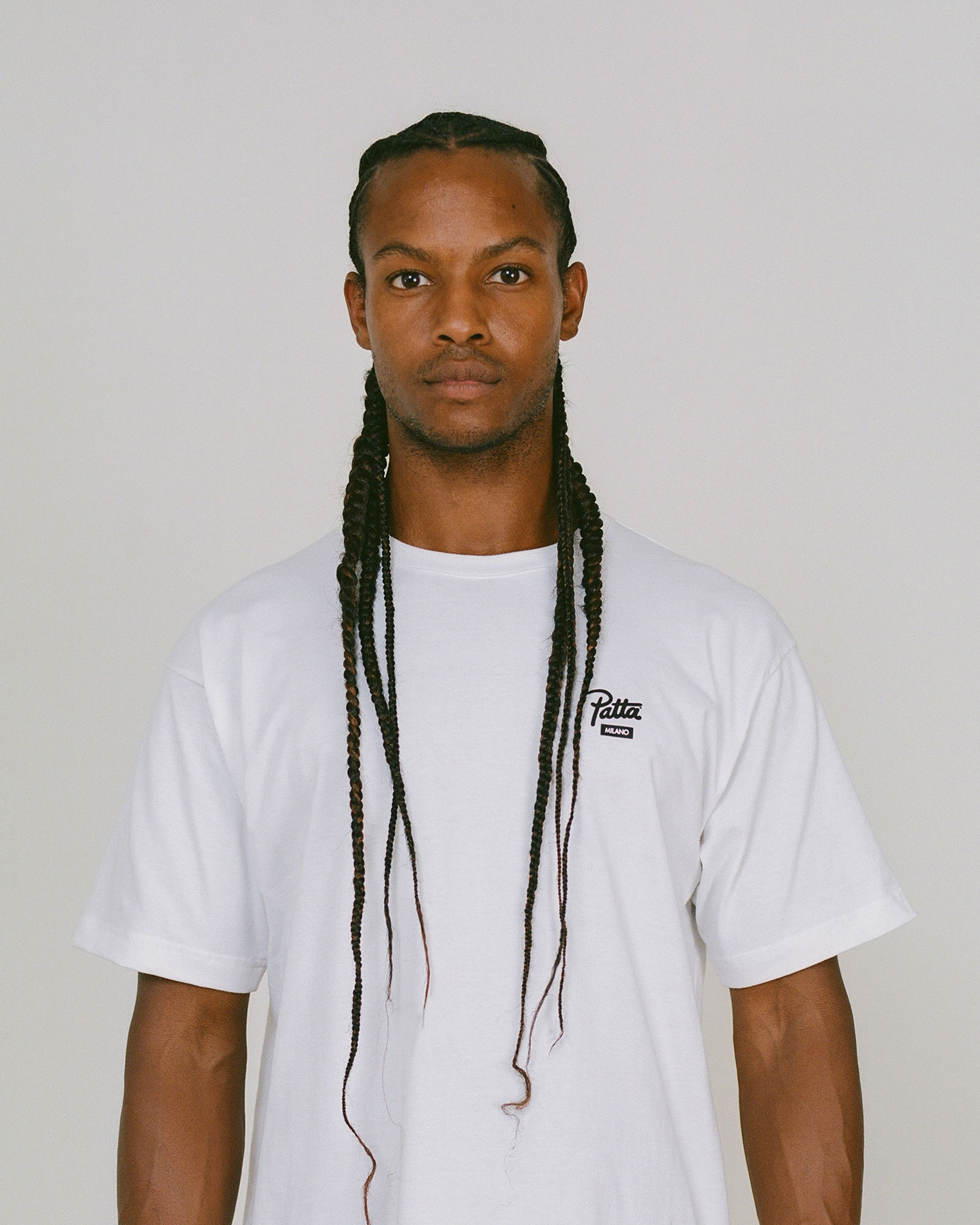 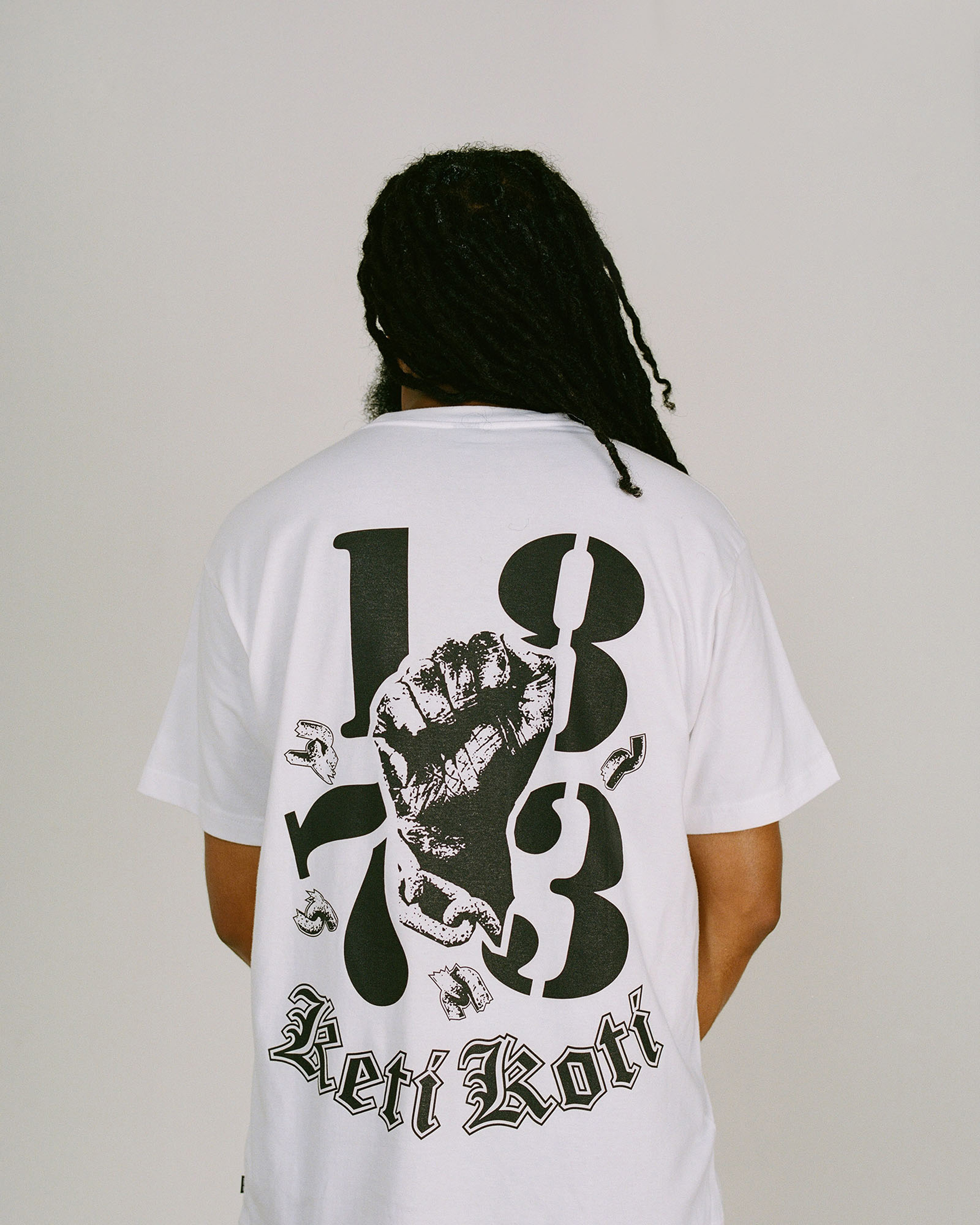 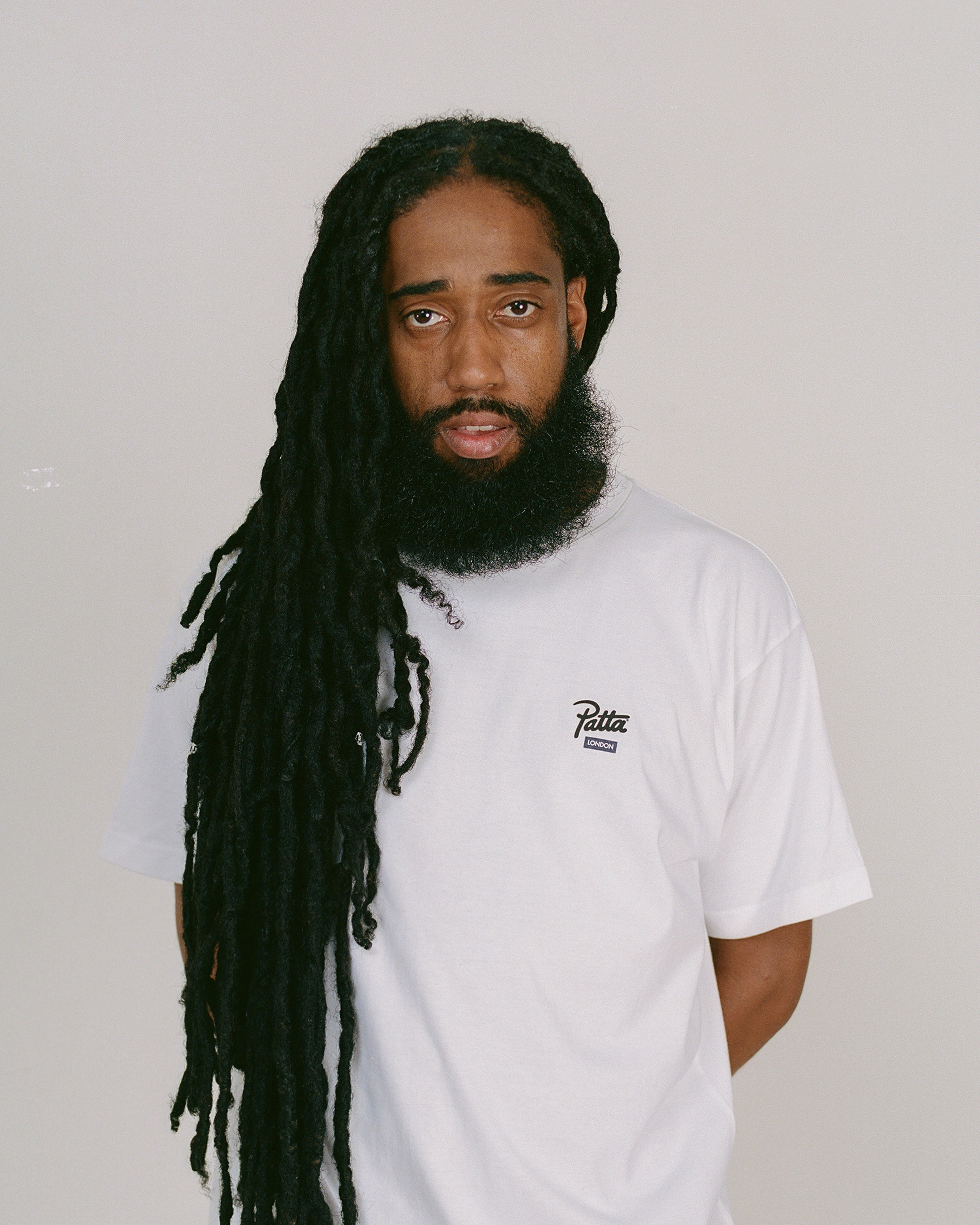 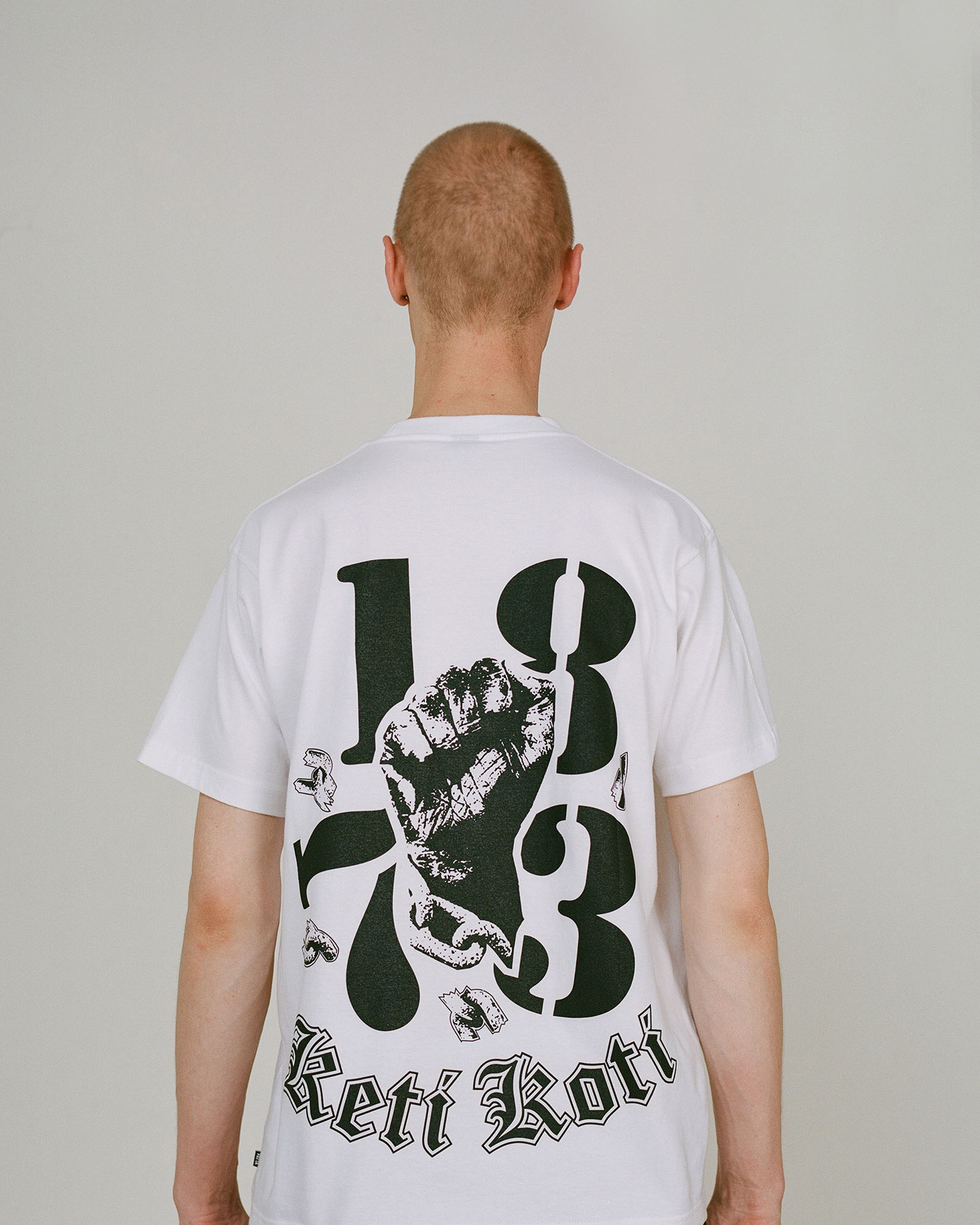 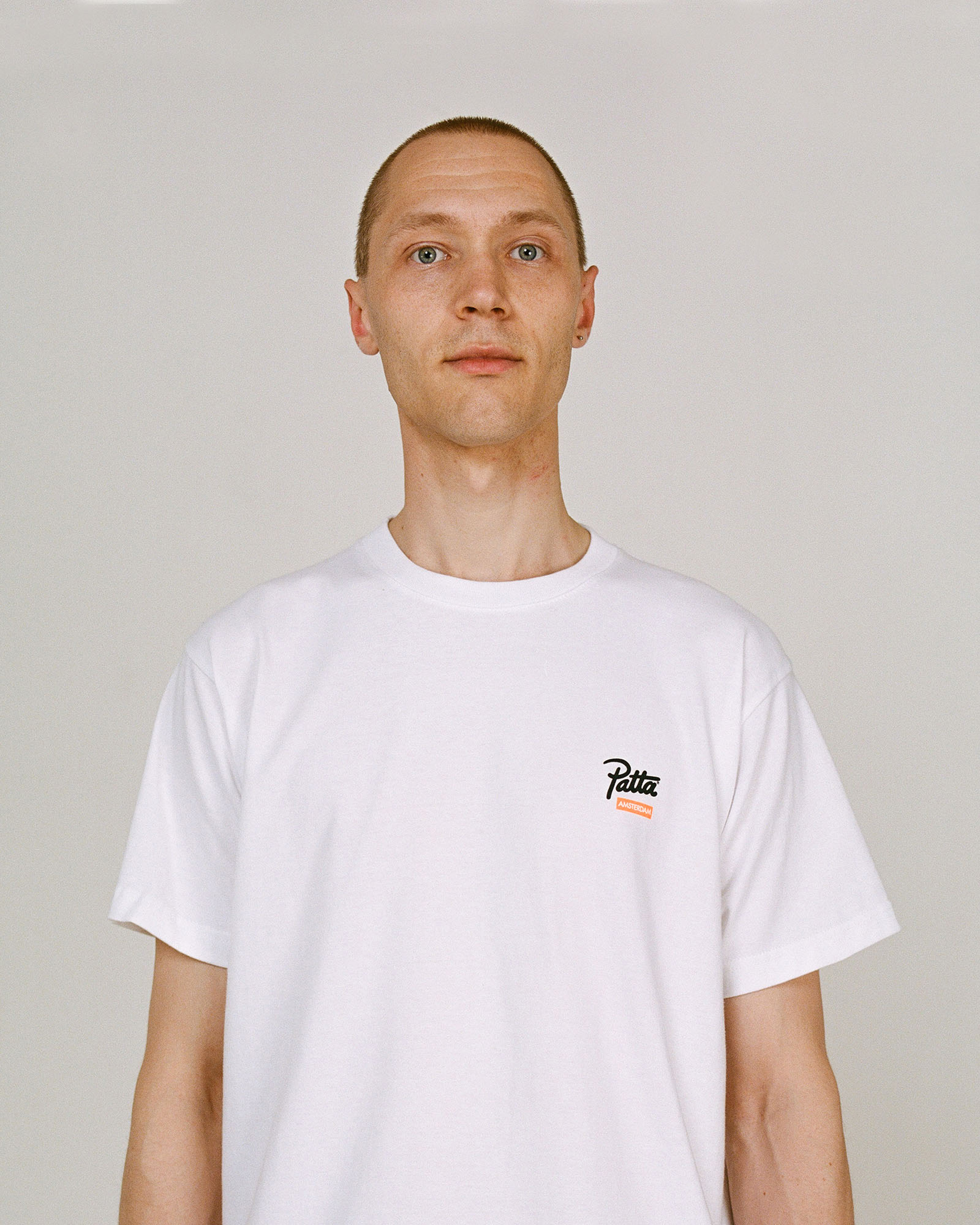 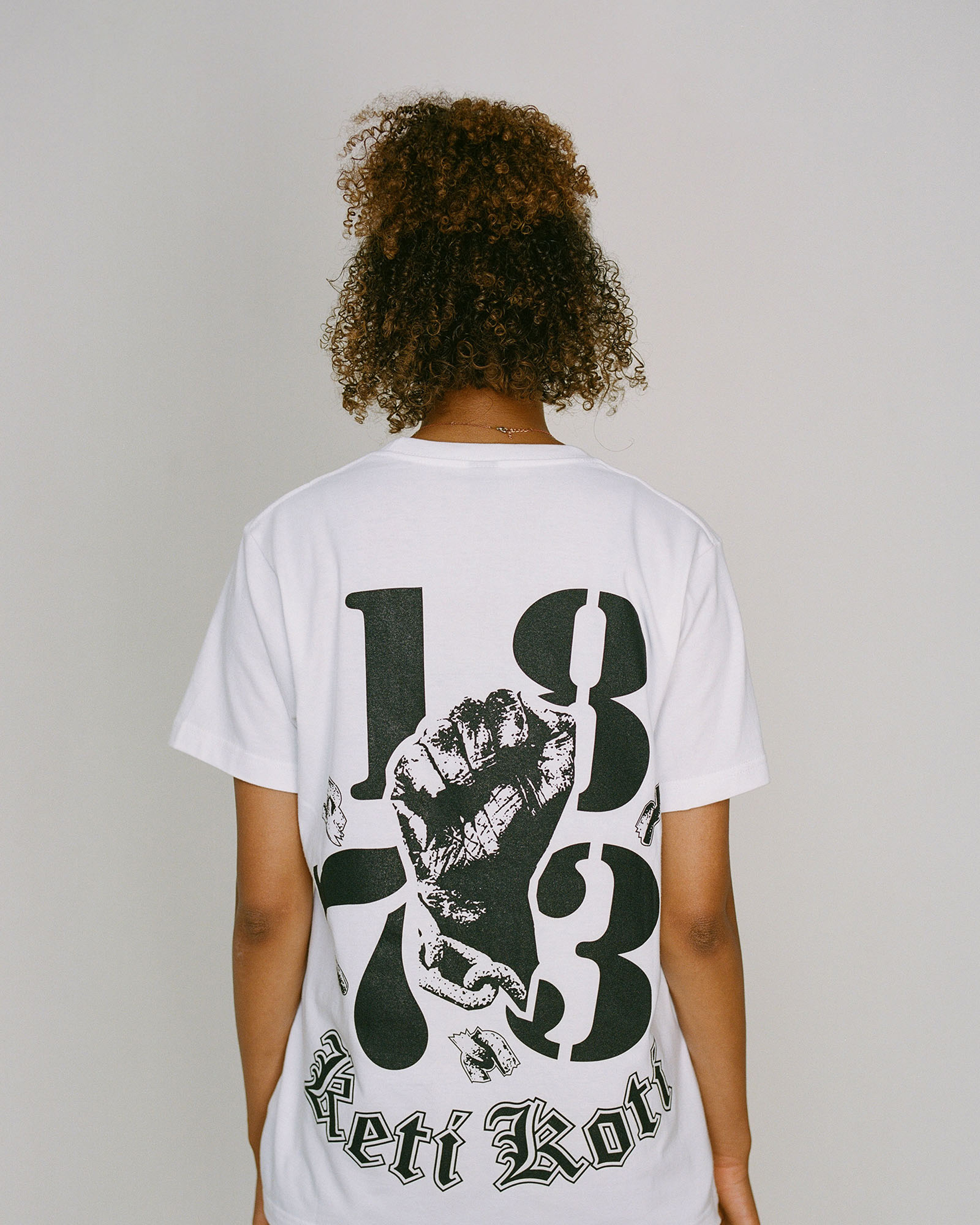 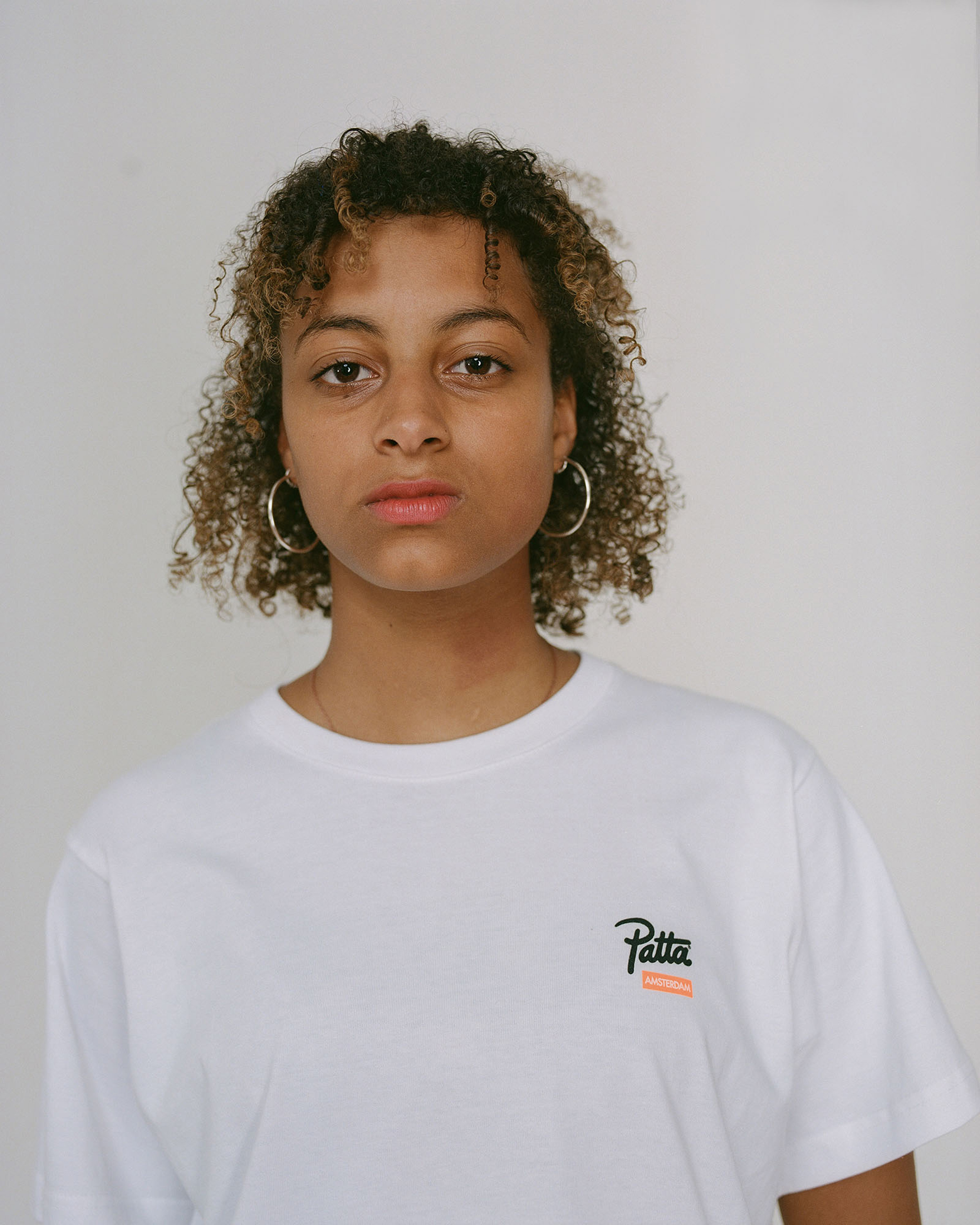