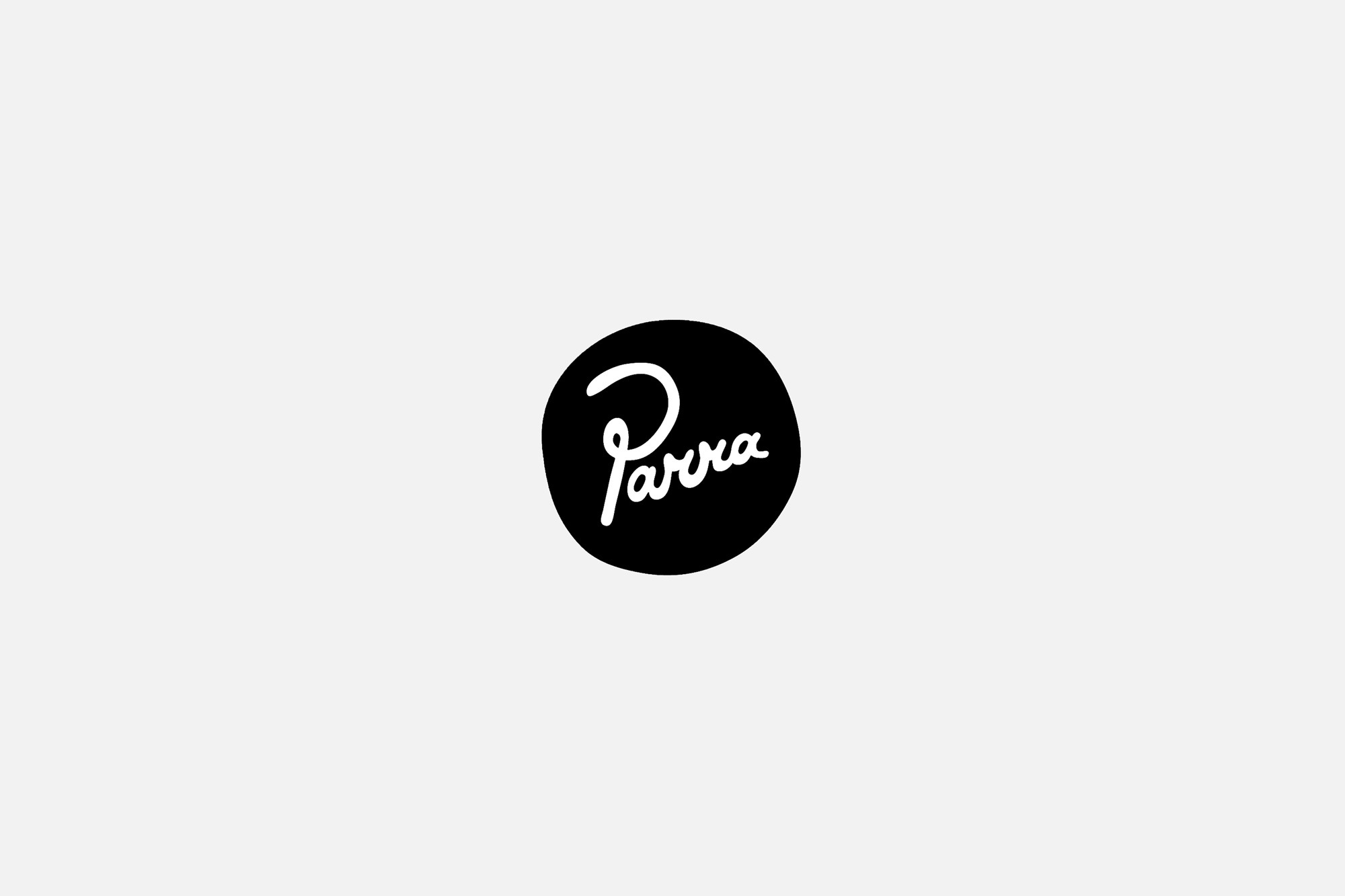 ByParra is the second clothing company from Pieter ‘Parra’ Janssen, an artist, designer and pro skater from Amsterdam. Parra's design flare shone through during his early career and led him to become an art director and graphic designer for parties and venues in Amsterdam during the early ‘90s.

This fell away and led to his second and now current project, by Parra, which seeks to be a wearable outlet for his creativity, with collections that have been produced mindfully with eco pre washes, custom silhouettes and high quality silk screen prints used to present his art in the best possible way. The brand is celebrated for its pop colour palettes and use of experimental typefaces.