Patta & Dekmantel join forces once more for another slam-dunk record. Since 2015, the two homegrown Amsterdam imprints have collaborated on a very special release highlighting local talent. Following up on the success of the 2020 compilation, this year’s edition has a mirrored impetus, presenting a choice selection of our favourite Netherlands-based established artists and up-and-comers. Available on a limited 150 cassette tape and digital release, the album arrives in tandem with unique merchandise items – two Patta X Dekmantel t-shirts and a hooded sweater.⁠

⁠For the 2021 instalment, eight purveyors and shapers of the Dutch scene have each whipped up an exclusive contribution. Launching off with Nathan Kofi’s ‘Omdu,’ the De Lichting associate and Kommune founder delivers a progressive, sunburst take on classic deep house. A fixture of Holland’s DJ-circuit, Jasmín dives into the world of production with 'Purl Stich Knitting.' Cloaked in murk, the track stutters in transcendent polyrhythms, drawing as much from dub and jungle as percussive jazz. Famed for her hardware live sets, Rotterdam's Alberta Balsam, with nods to her namesake, builds intricate IDM in the style of Aphex Twin – 'Pyramids' spins a centrifuge of warbling 303 basslines and icy-sharp refrains. Flipping over to the B-side, Garage Noord resident DJ Corridor offers up 'Never,' a euphoric blend of delicate, watery melodies and flexed breakbeat. Before British-import Mary Lake dispatches 'Back From Crete,' the hyper-glitched out melody infused with wiggy, earth-shuddering bass. ⁠

⁠A mixtape dedicated to club basements, dusky summer festival evenings and crowded house parties – in sum, a love note to all that we've missed in the past 18 months. While impossible to collapse into a single, definable sound, the cassette is flooded by the unmistakable flavour of dance fervour. Amping up the energy to insurmountable levels, navigating kaleidoscopic twists and turns – take it as a promise of everything Dekmantel is set to deliver in 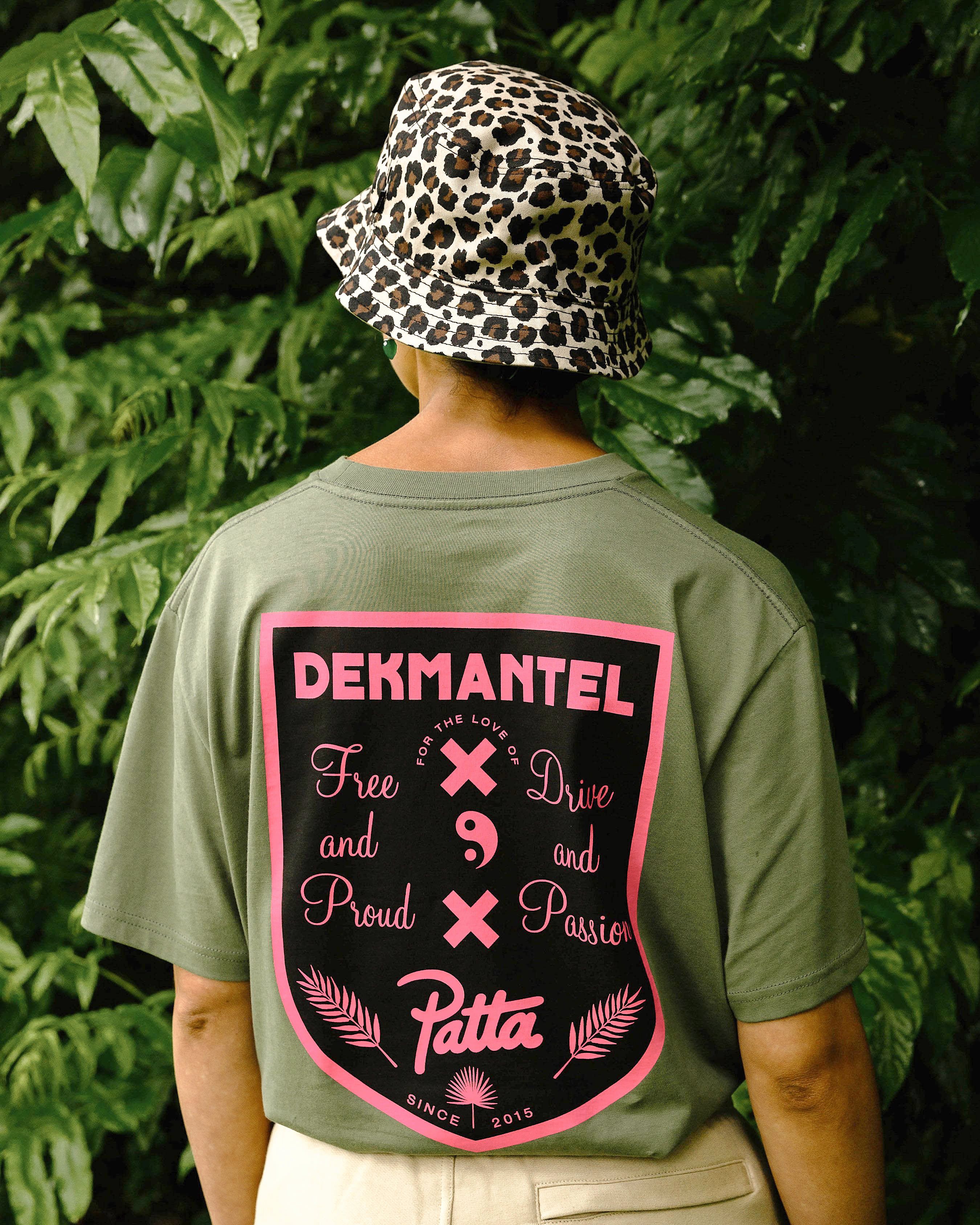 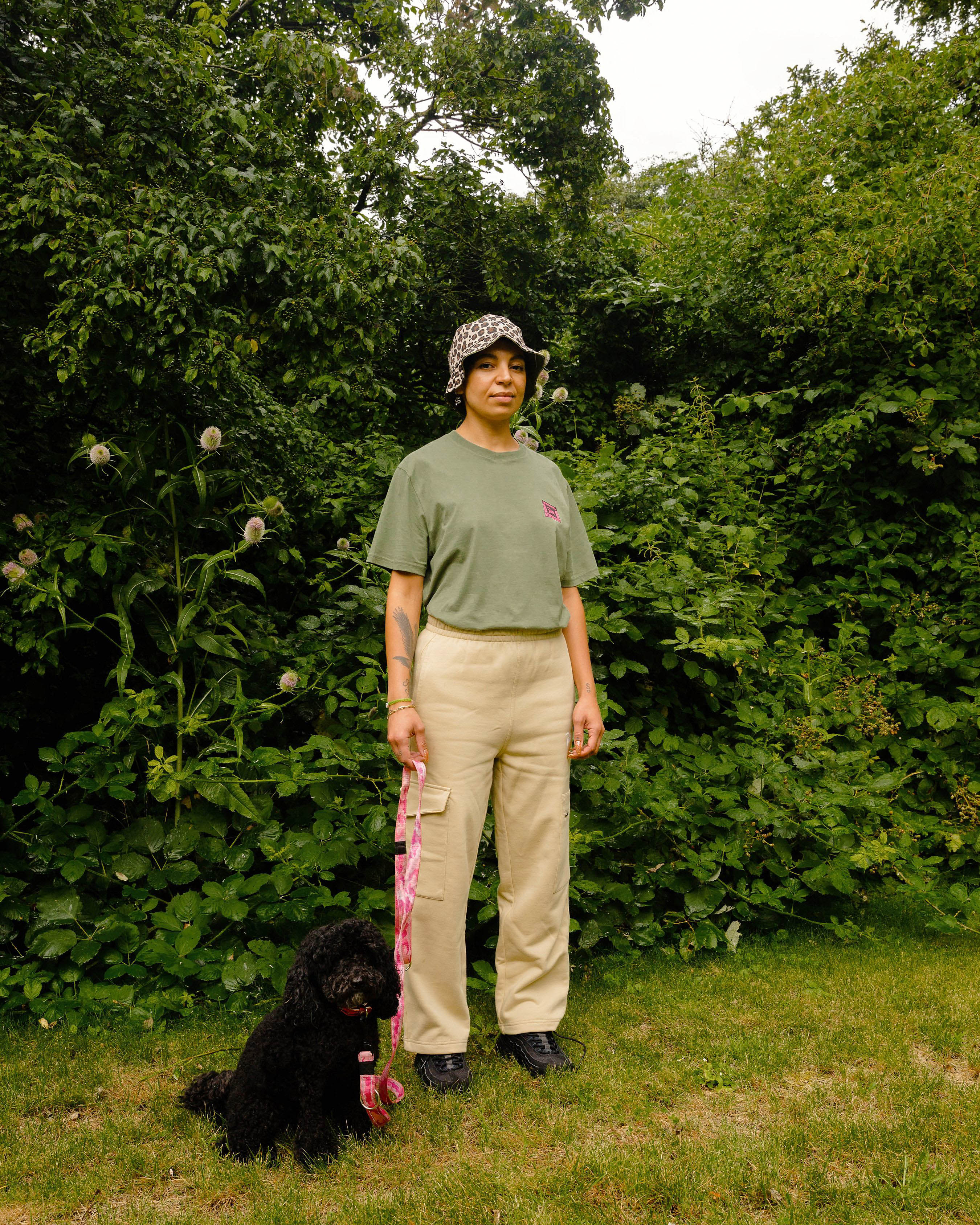 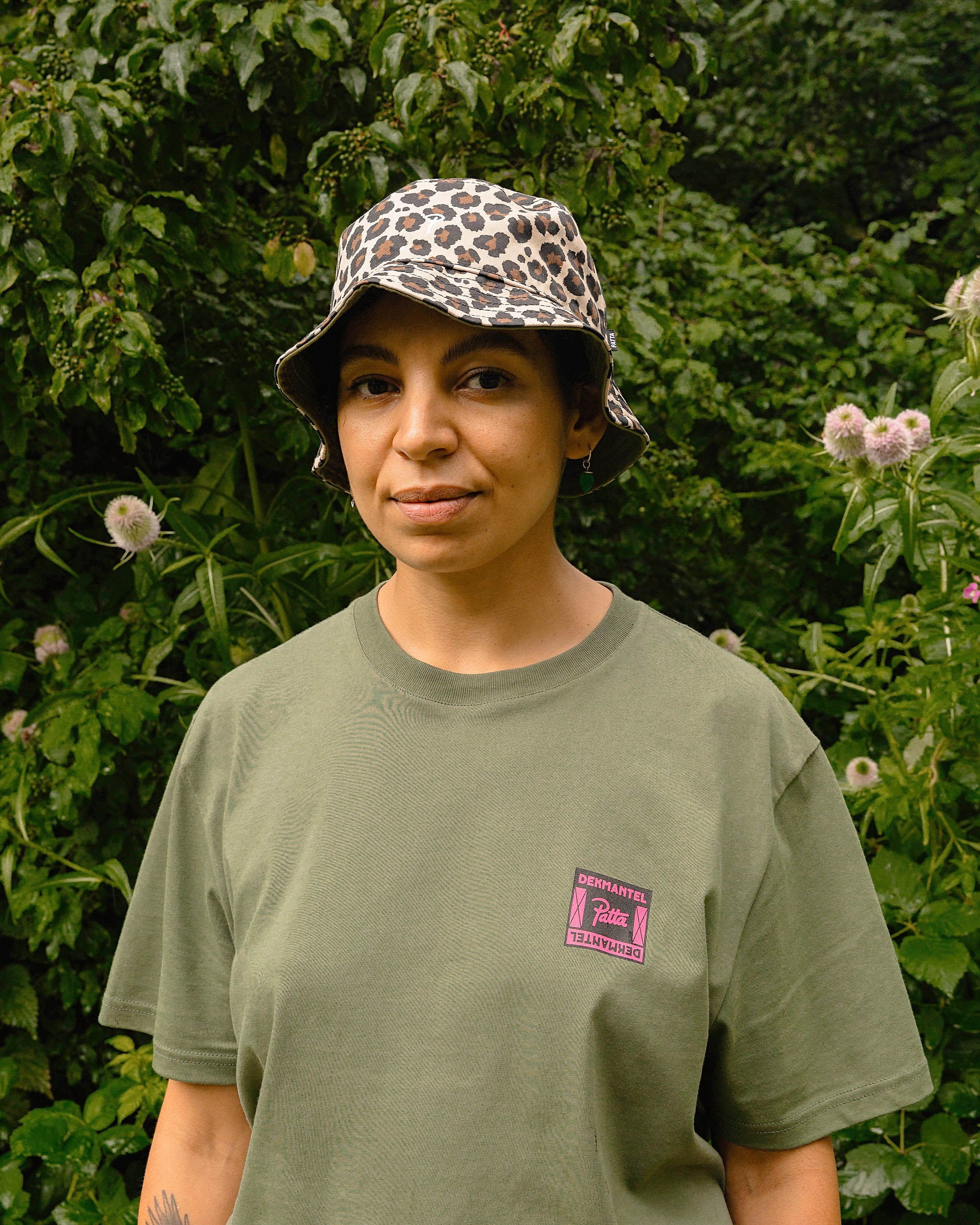 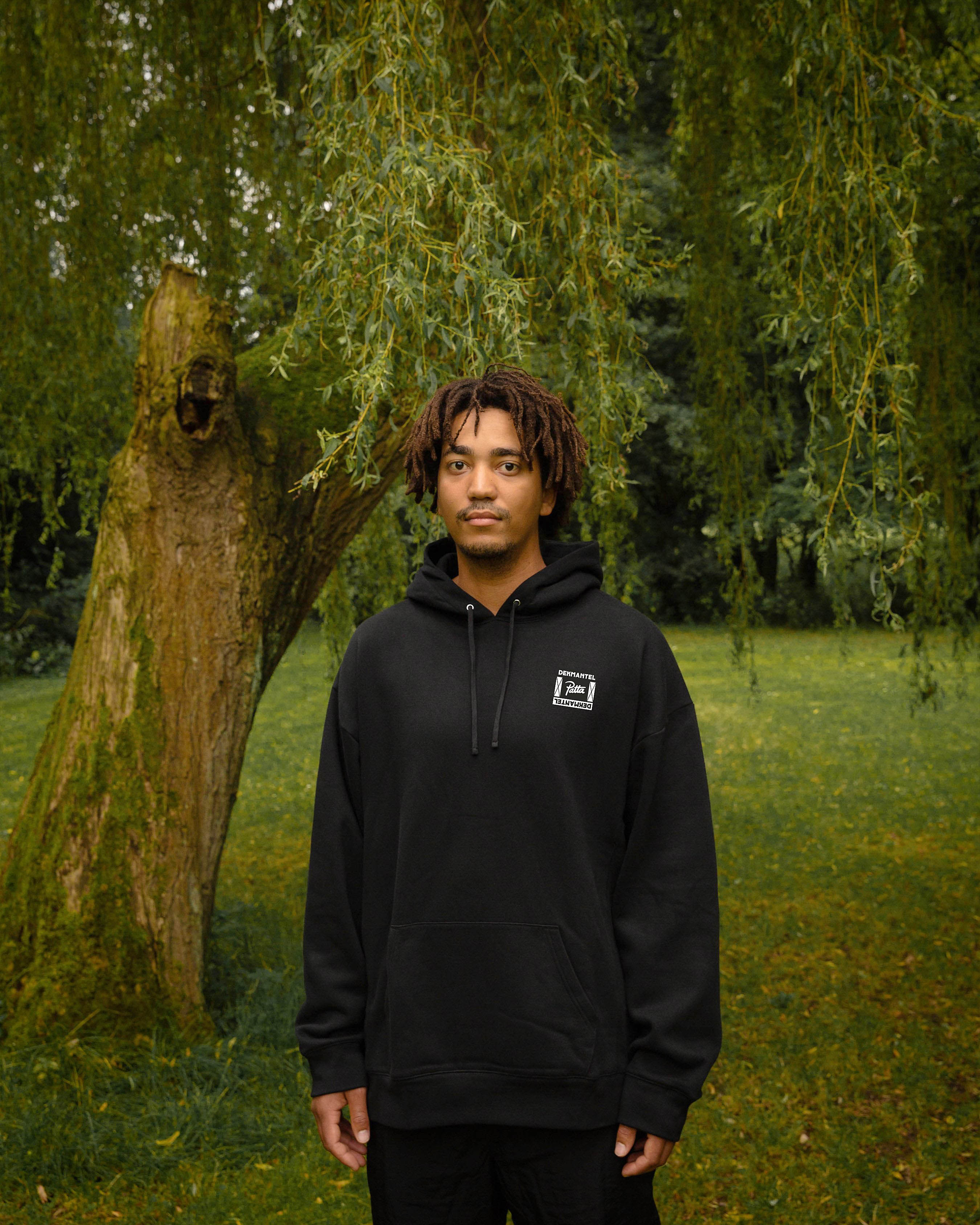 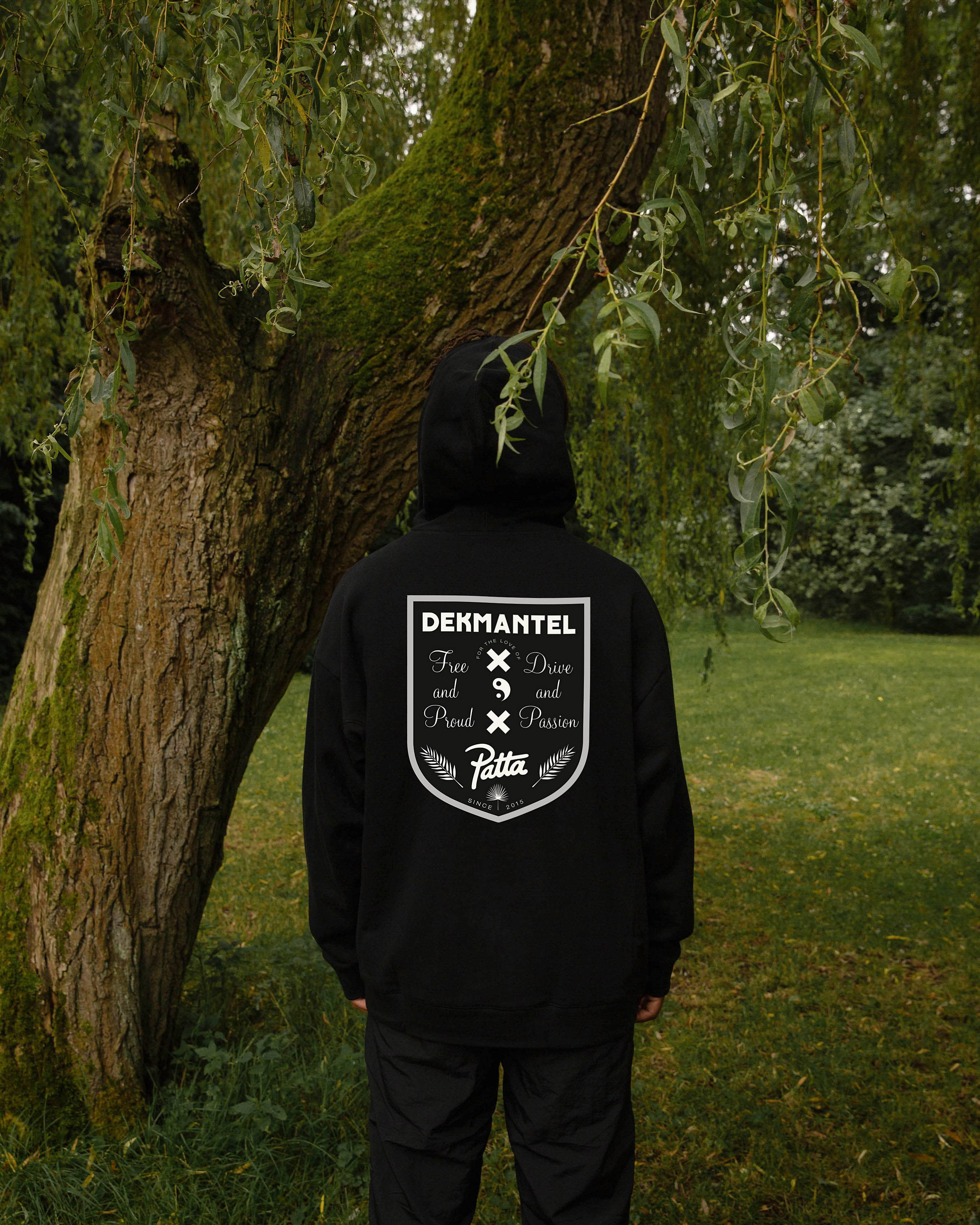 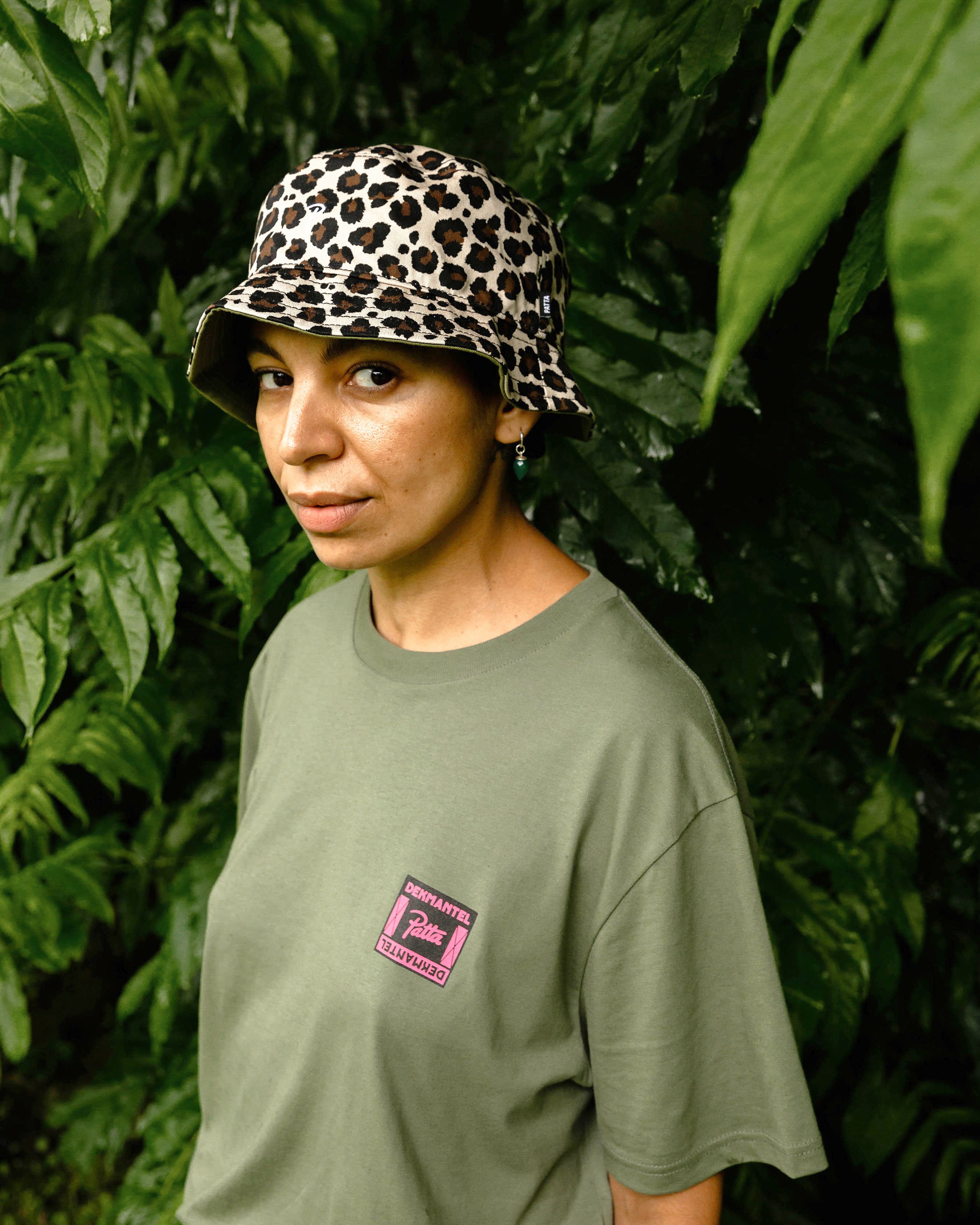 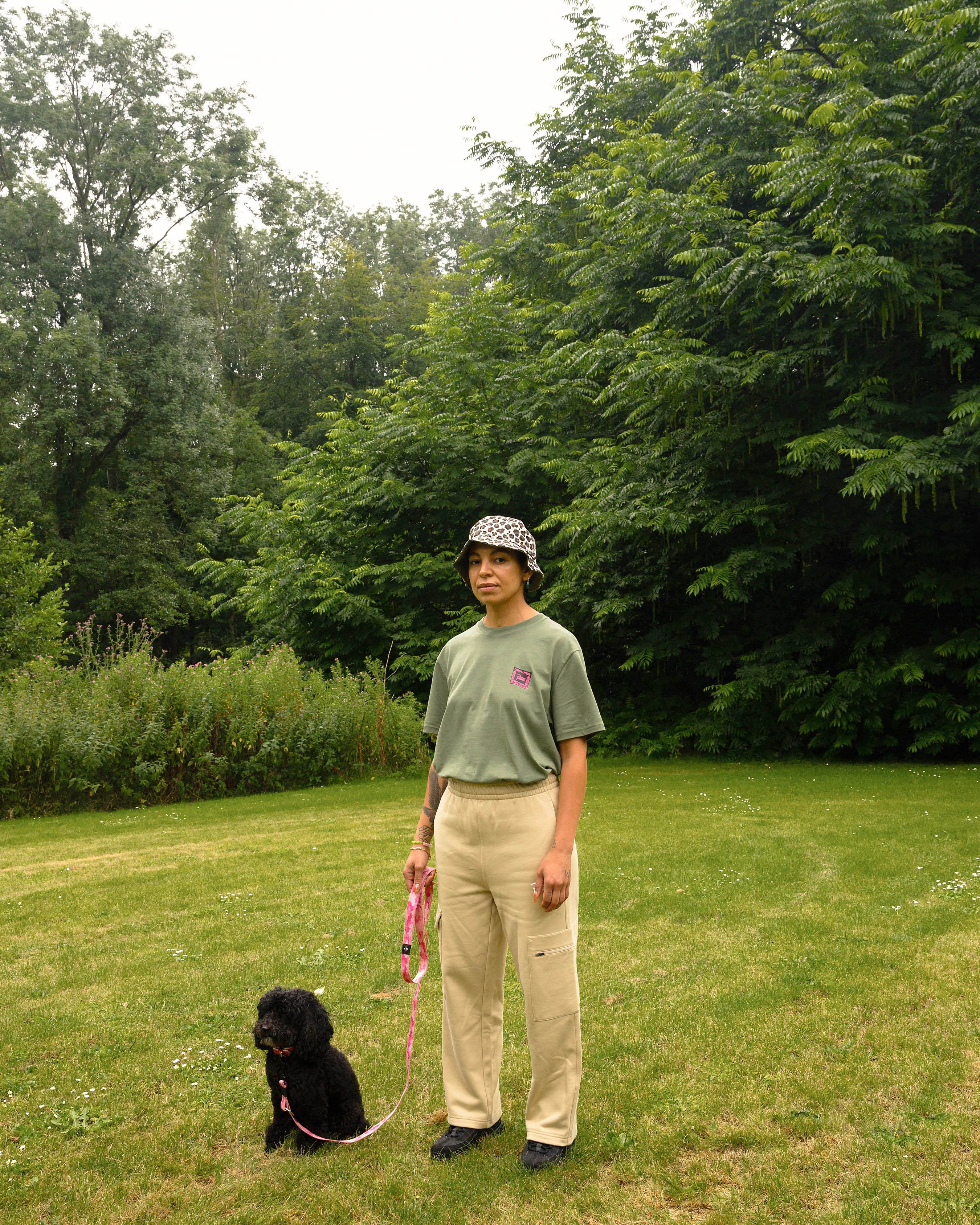 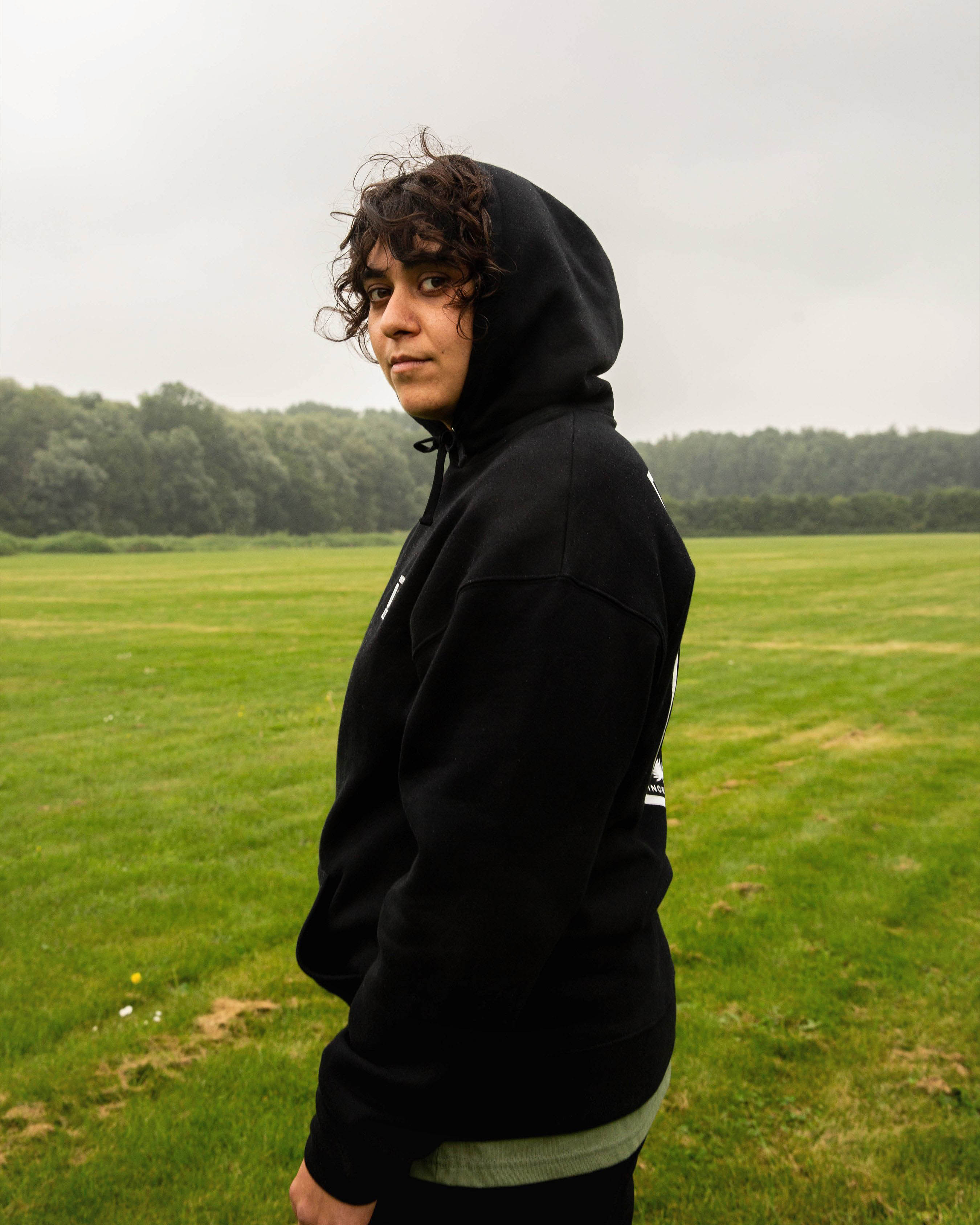 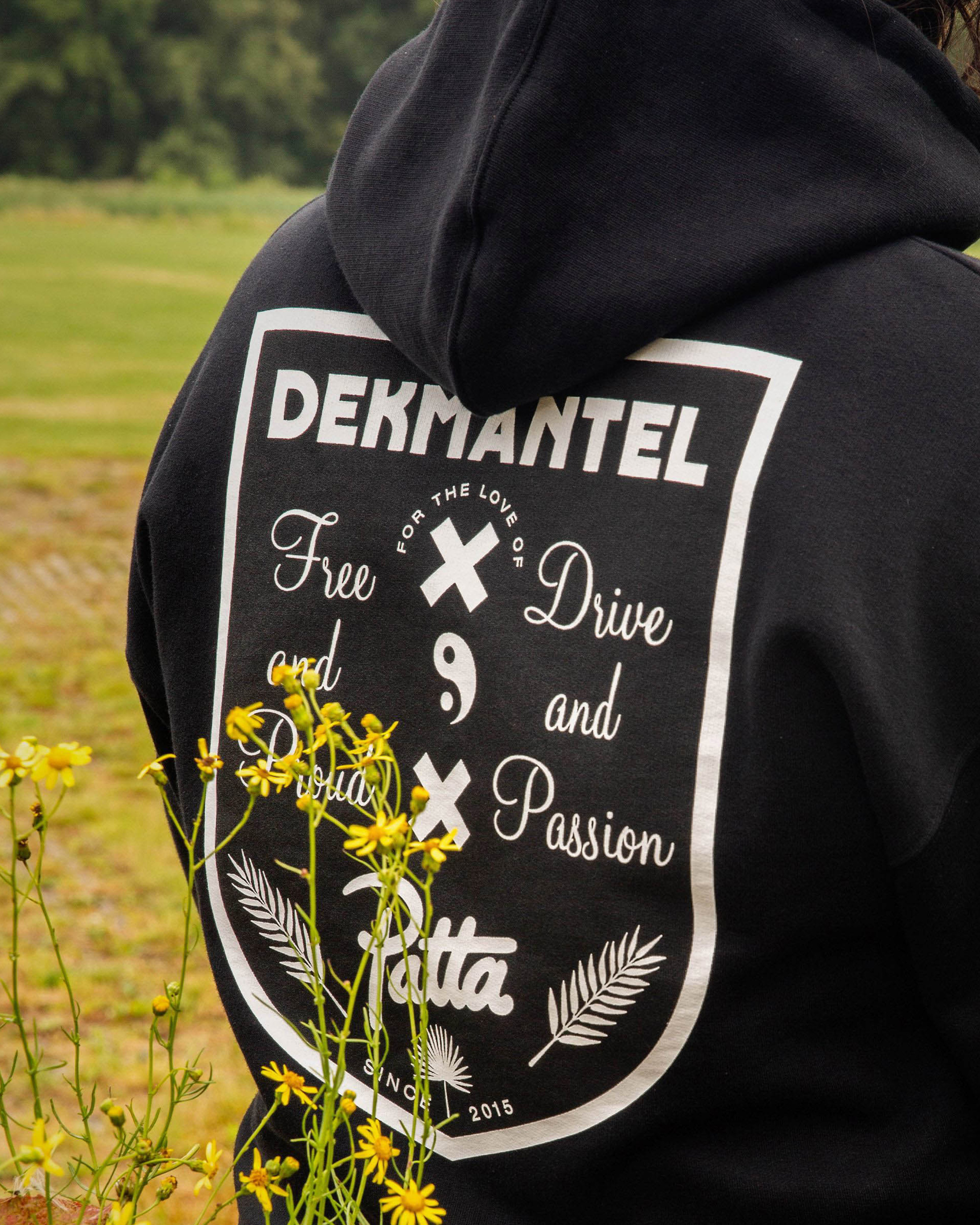 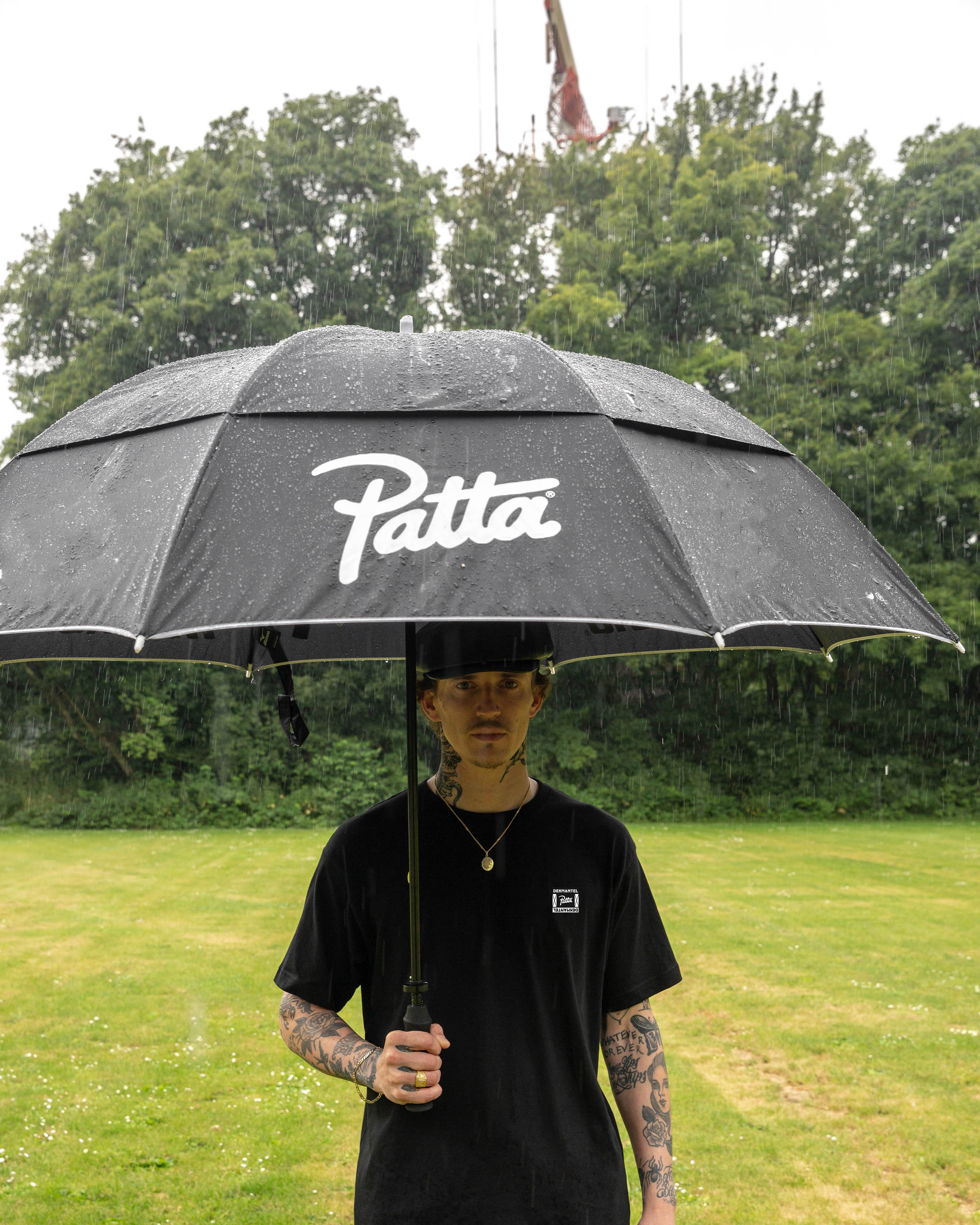