Extince is widely regarded as the godfather of Dutch rap. Taking the Hip Hop sound from the streets all the way to the charts, he was a forerunner for the contemporary music landscape in the Netherlands. After his first release in English, he went on to make his first single in Dutch. Spraakwater was an immediate hit upon its release in 1995. It contained samples from the famous Dutch children's television series De Fabeltjeskrant and provided a unique take on hip hop music that was true to the Netherlands. Extince didn’t imitate his US counterparts, which gave the track weight in his motherland, as it felt like something that was truly Dutch. To honour the legacy of Spraakwater, we have teamed up with Extince to produce a Football Jersey.

In true Patta fashion, we have combined the rappers legacy with our passion for football in a White on White Jersey with Patta insignia on the chest and large blue text on the back reading “Extince 1”. We've also worked with Craft Drinks to create limited edition 100% recycled Aluminum bottles containing Spraakwater hosting the matching graphics. 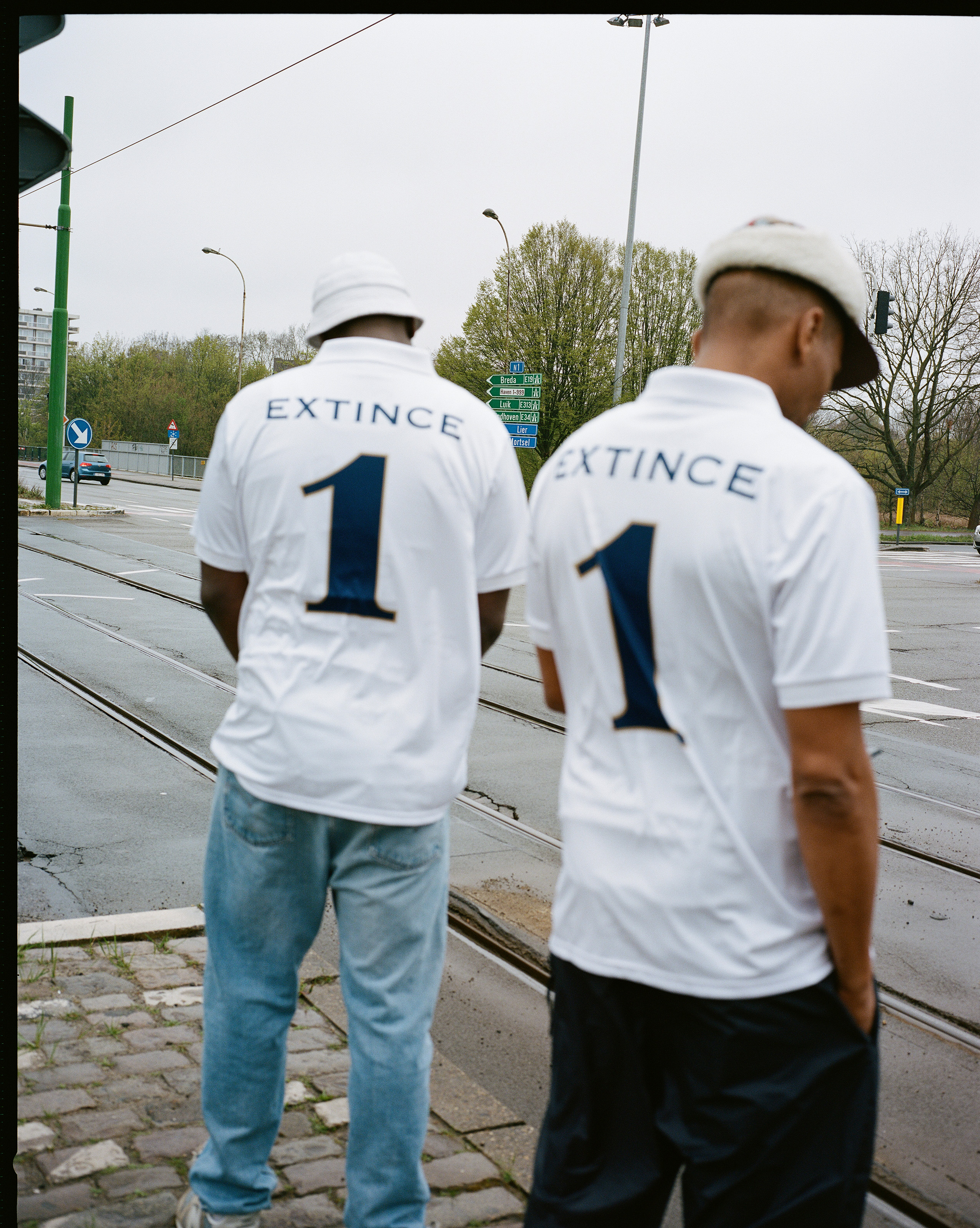 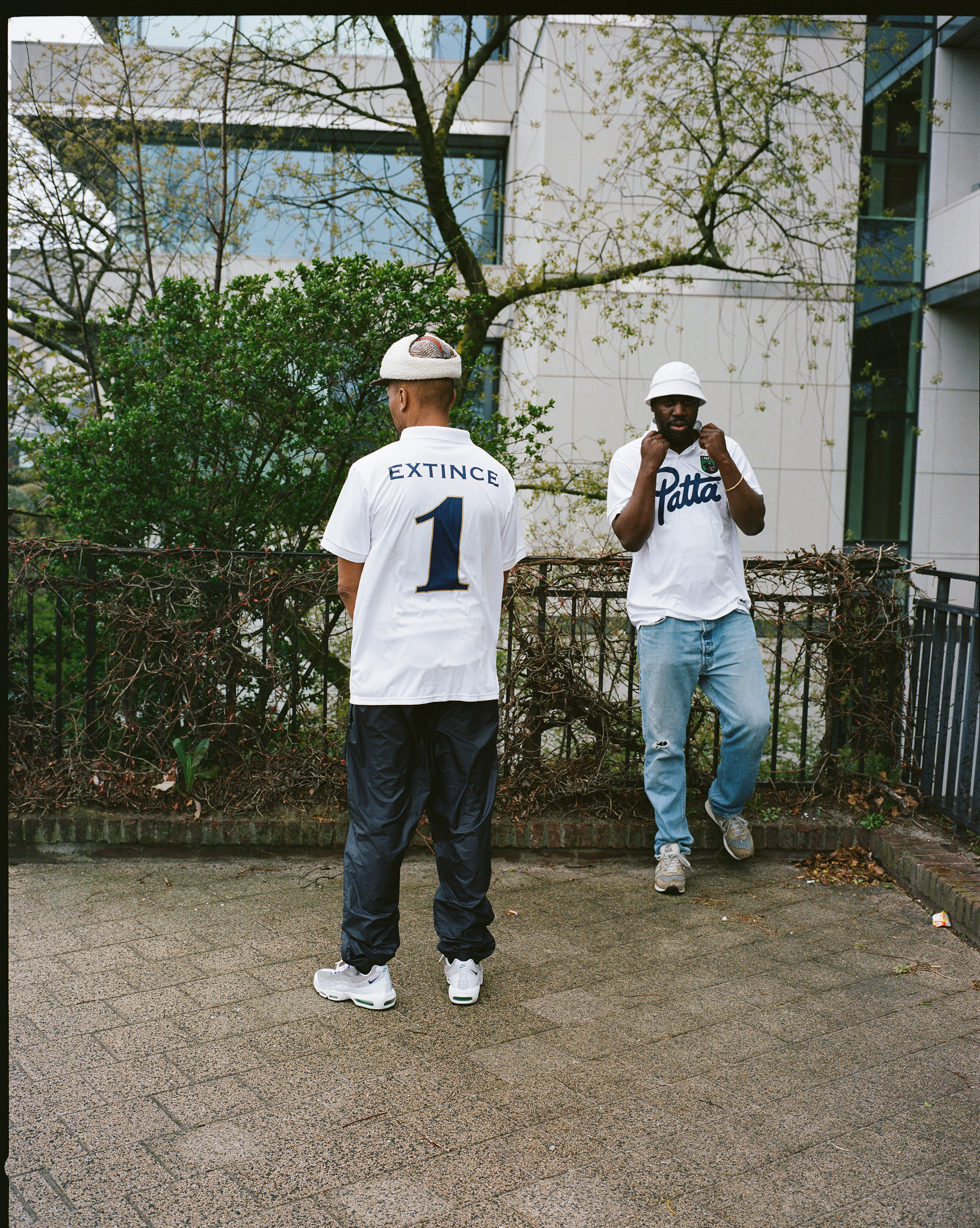 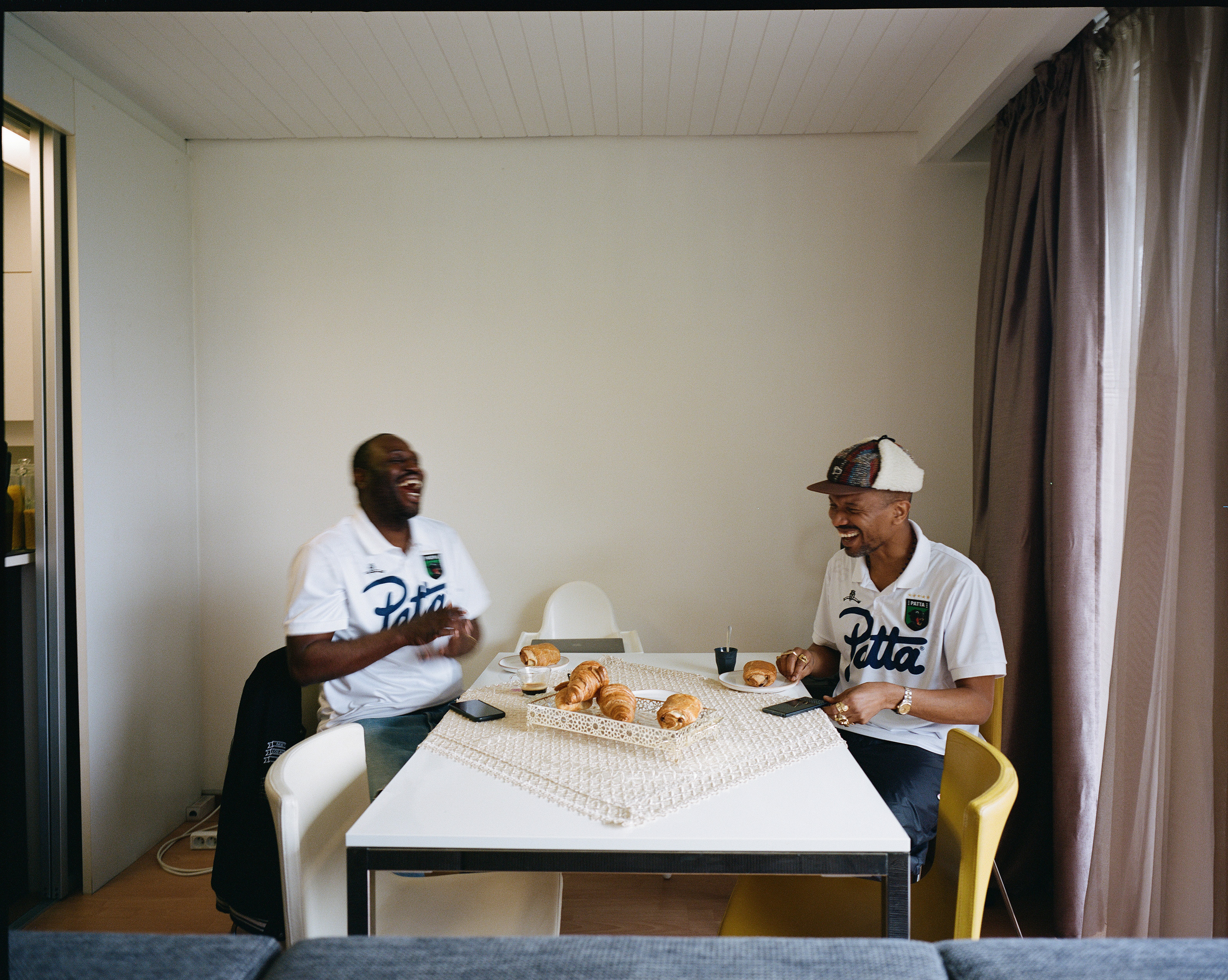 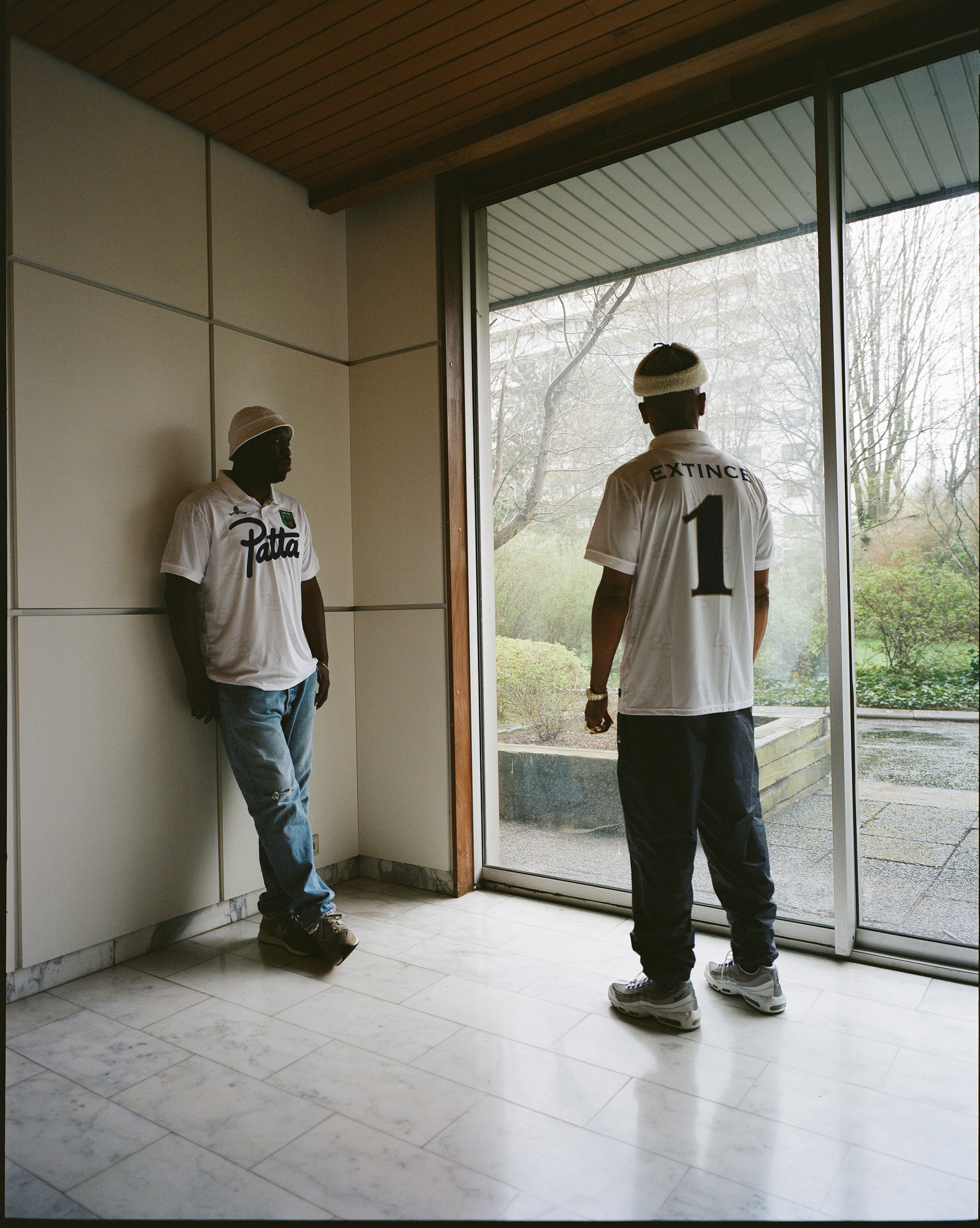