Patta and Authentic Hendrix LLC will soon unveil a range of products aimed at celebrating the life and career of the legendary Seattle-born performer. Best known for his musical contributions, Jimi Hendrix was an artist of vast unmatched talents and style. His dazzling performances included playing the guitar behind his head, and even with his teeth.His writing and arrangements were recorded in ] prolific albums and live performances, such as The Jimi Hendrix Experience Axis Bold as Love, Live at Monterey and Live at Woodstock, where he used his beloved guitar to captivate audiences. Hendrix’s mastery of guitar came as a result of endless hours doing what he loved – playing. He scarcely went anywhere without his instrument. This tenacity and drive to practice his craft ultimately made Jimi Hendrix one of the greatest guitarists of all-time and elevated him to heights reached by few. As a revolutionary artist, Hendrix pioneered the innovative ways in which Rock and Blues were played, through his use of wah-wah effects, feedback, and pedal distortion. He developed techniques and realized possibilities previously unknown with the guitar and introduced these effects as a unique form of expression.

While his meteoric rise to fame would come years later, Hendrix began his professional career in the early 1960s, working as a session guitarist, backing musicians such as Little Richard, B.B. King, Ike and Tina Turner, and Sam Cooke. After moving to New York, Hendrix played in a coffeehouse until a chance meeting with bassist Chas Chandler from the British group The Animals. This led to Chandler becoming Hendrix’s manager and bringing him to London in 1966, where they created the Jimi Hendrix Experience with bassist Noel Redding and drummer Mitch Mitchell. The band’s first single, Hey Joe, hit number 6 on the British pop charts, and the group of newcomers became an instant sensation. In 1967, the Jimi Hendrix Experience made their first appearance in the United States where Hendrix would make an even greater impact on the musical world by setting his guitar on fire during a performance. This propelled him to Rockstar status. Over the next 24 months, the group would go on to release pop culture landmarks such as Purple Haze, Foxey Lady, and The Wind Cries Mary, as well as three studio albums.

The group eventually parted ways, taking different musical paths but remaining friends. Hendrix went on to present his most famous live performance at the renowned Woodstock Music Festival, tantalizing a sea of concert goers with his rendition of The Star-Spangled Banner. Jimi Hendrix became further etched in the landscape of legendary performers before forming a new group called Band of Gypsies. They released one eponymous album and then Hendrix’s last - which would come out in 1971, entitled The Cry of Love, as a posthumous recording. Jimi Hendrix had established a music catalog that resonated with millions, all before the age of 27. His is a legacy that has stood the test of time and continues to appeal to generations.

"Patta is a brand that is very much in touch with the current fashion climate and culture. The clothing and fashion-wear they've designed reflects the time and the trends. I have a real appreciation for trend-setters who lead the way, like Jimi did, so working with Patta on this collection feels inspired. It's extremely exciting."

The Patta x Jimi Hendrix Collection will be available on Friday, July 30th on patta.nl, on our mobile app or available in-store at Patta London, Patta Milano & Patta Amsterdam for 13:00 CEST. 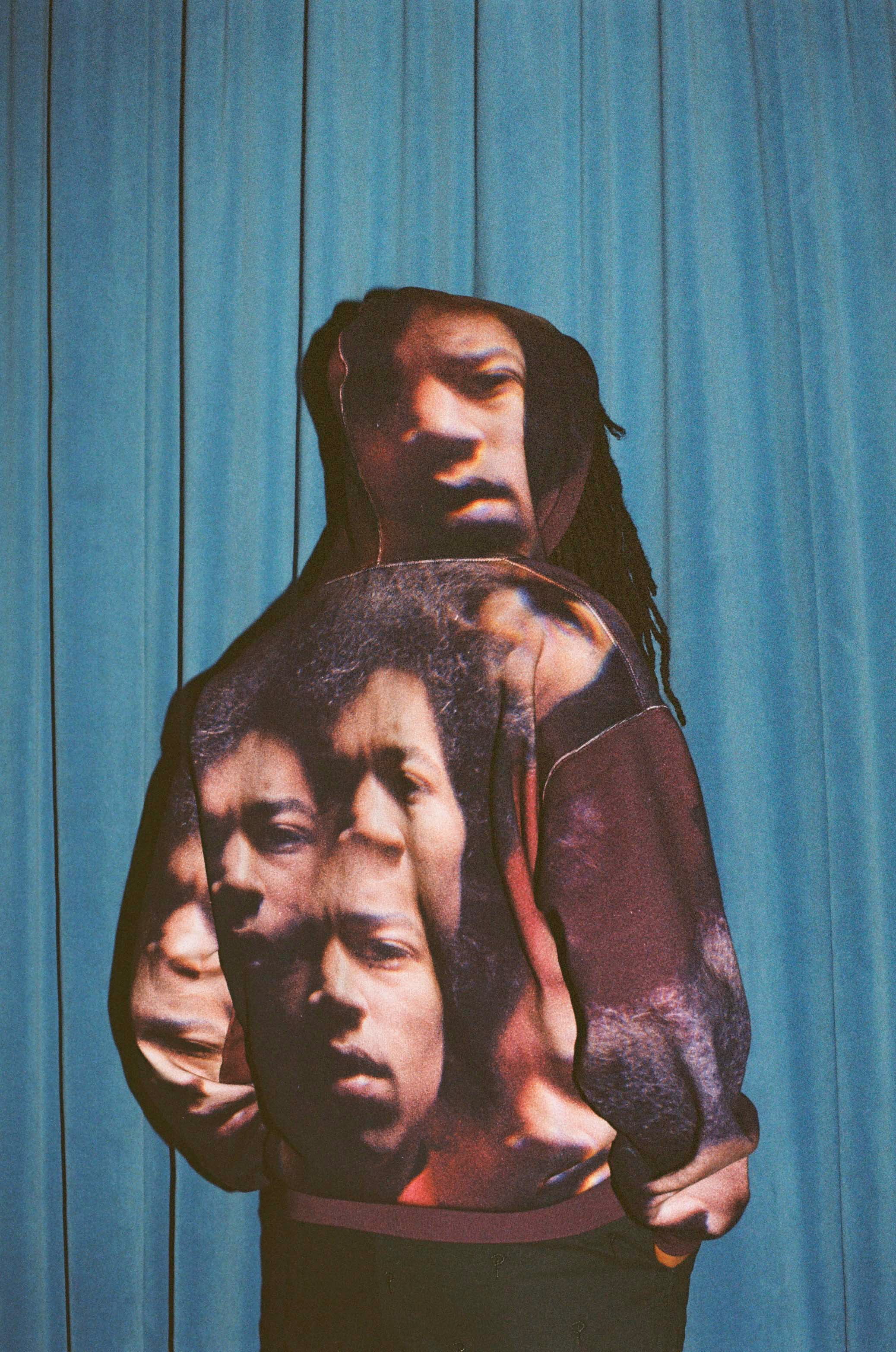 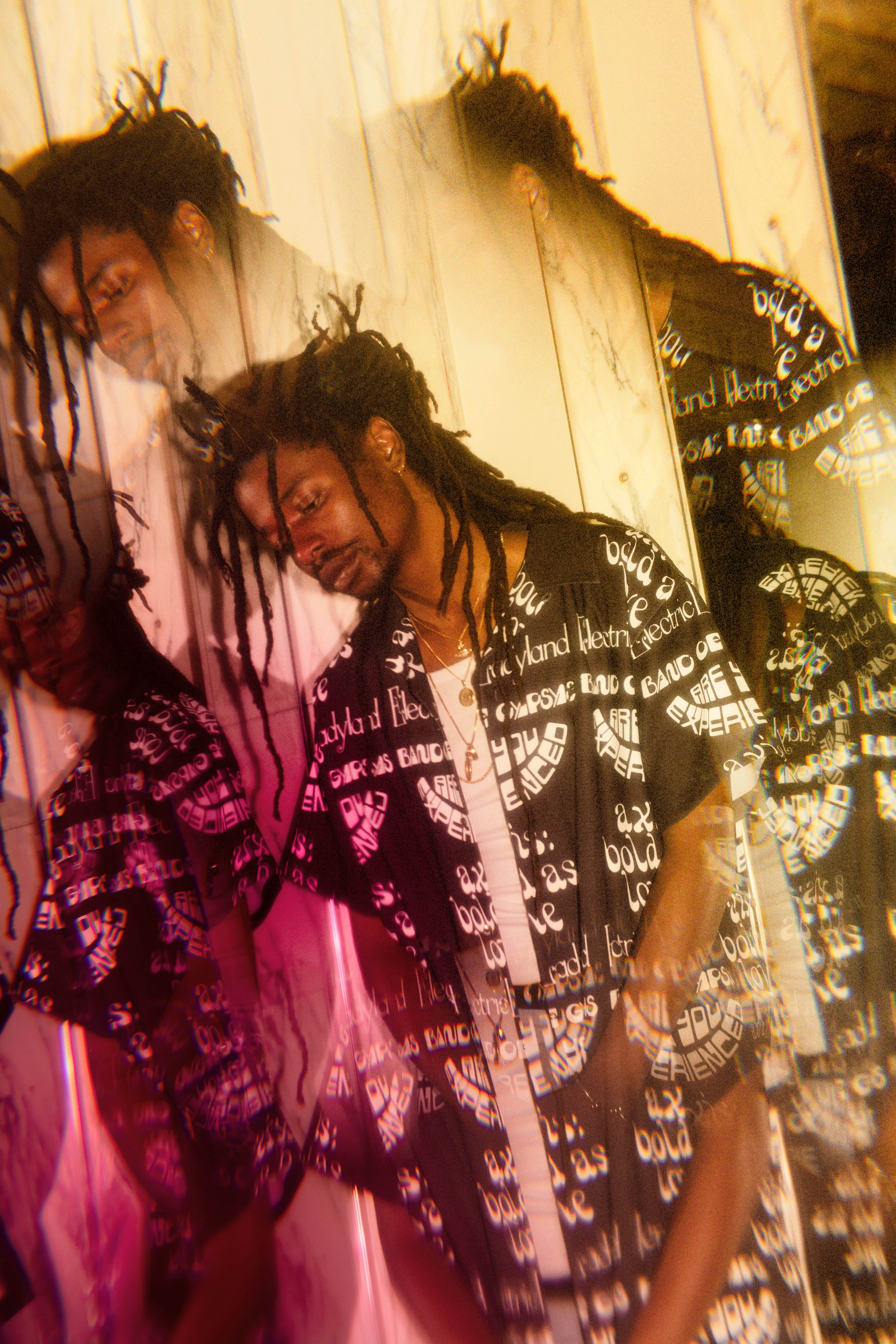 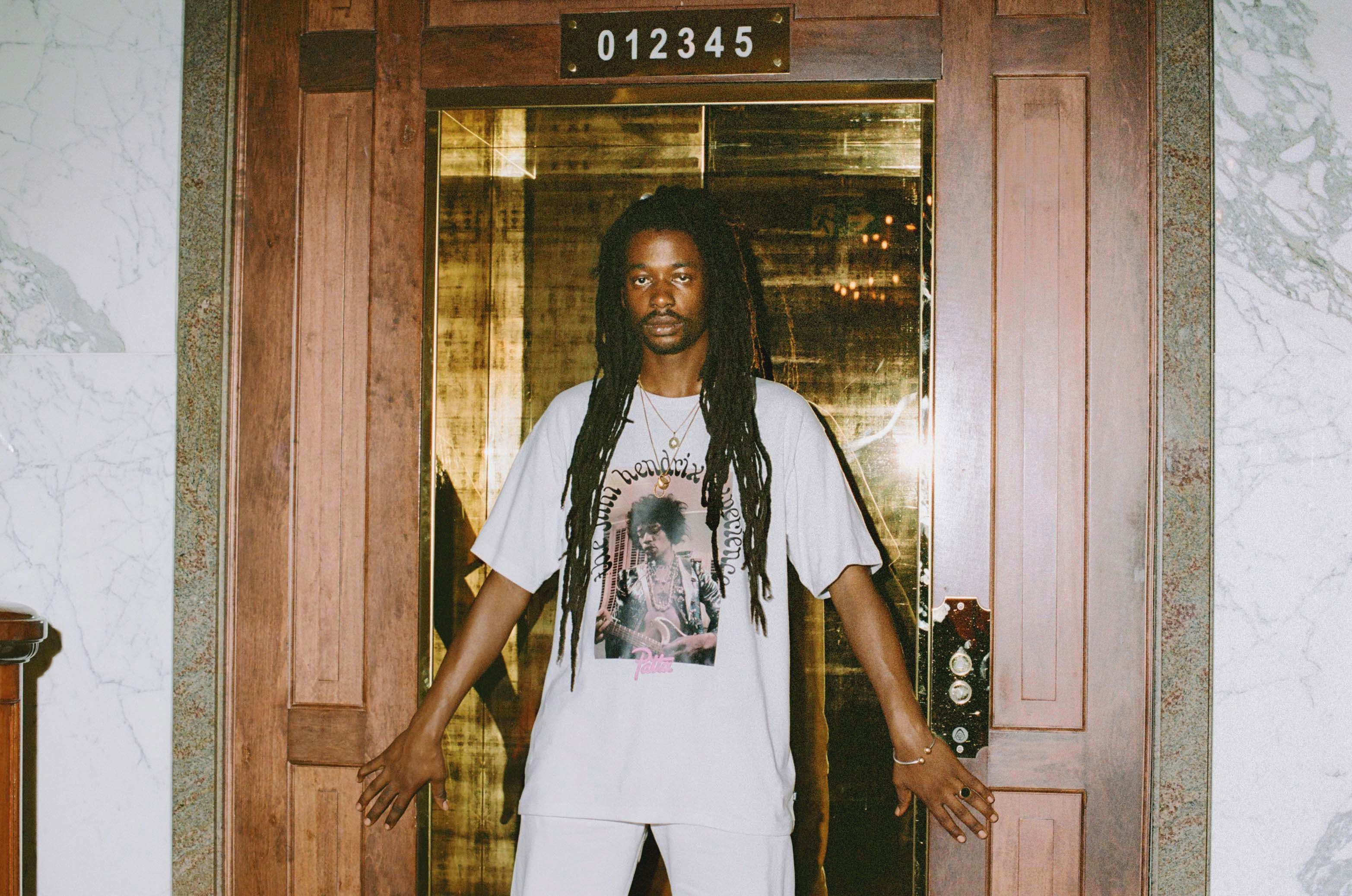 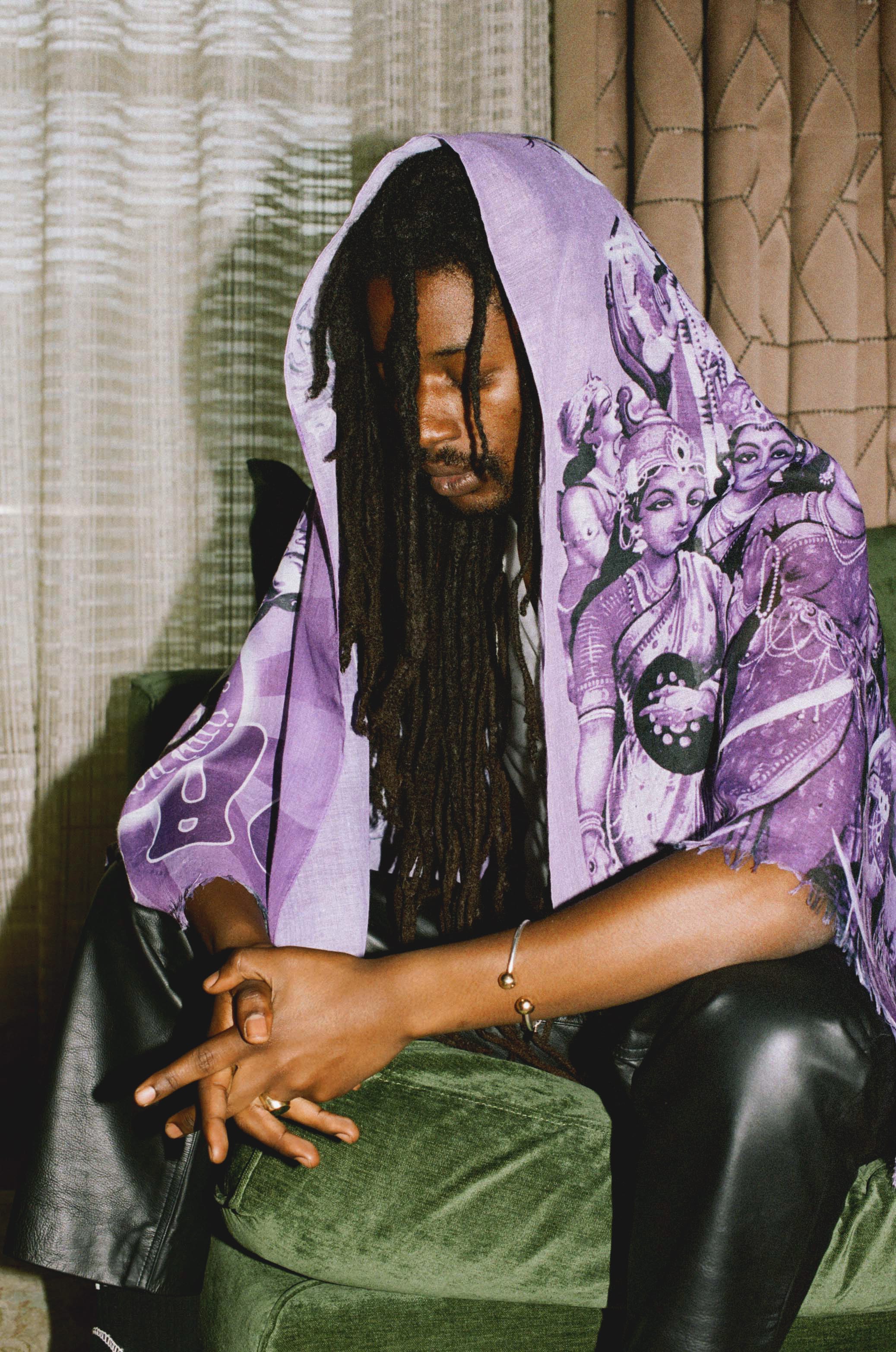 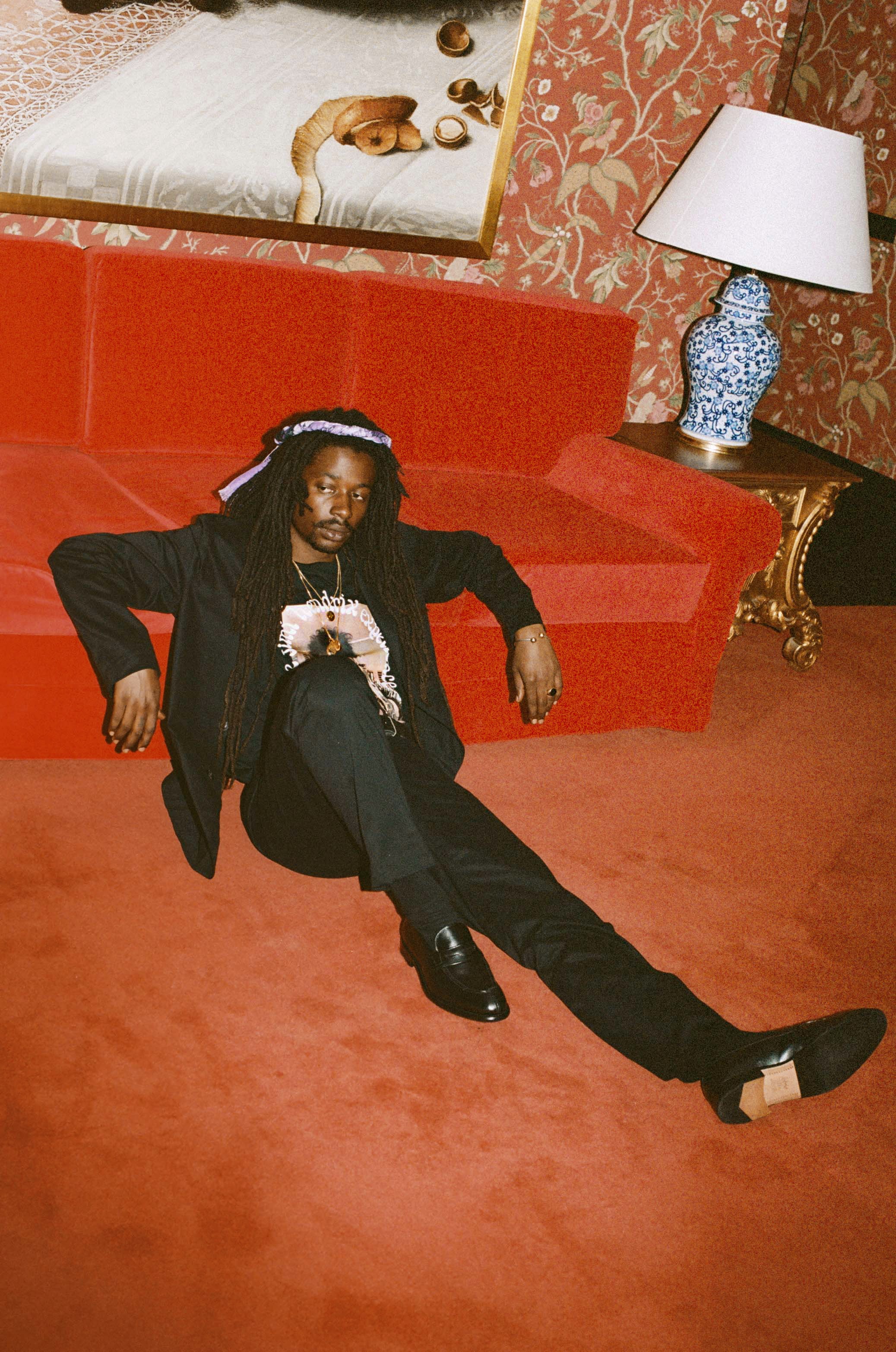 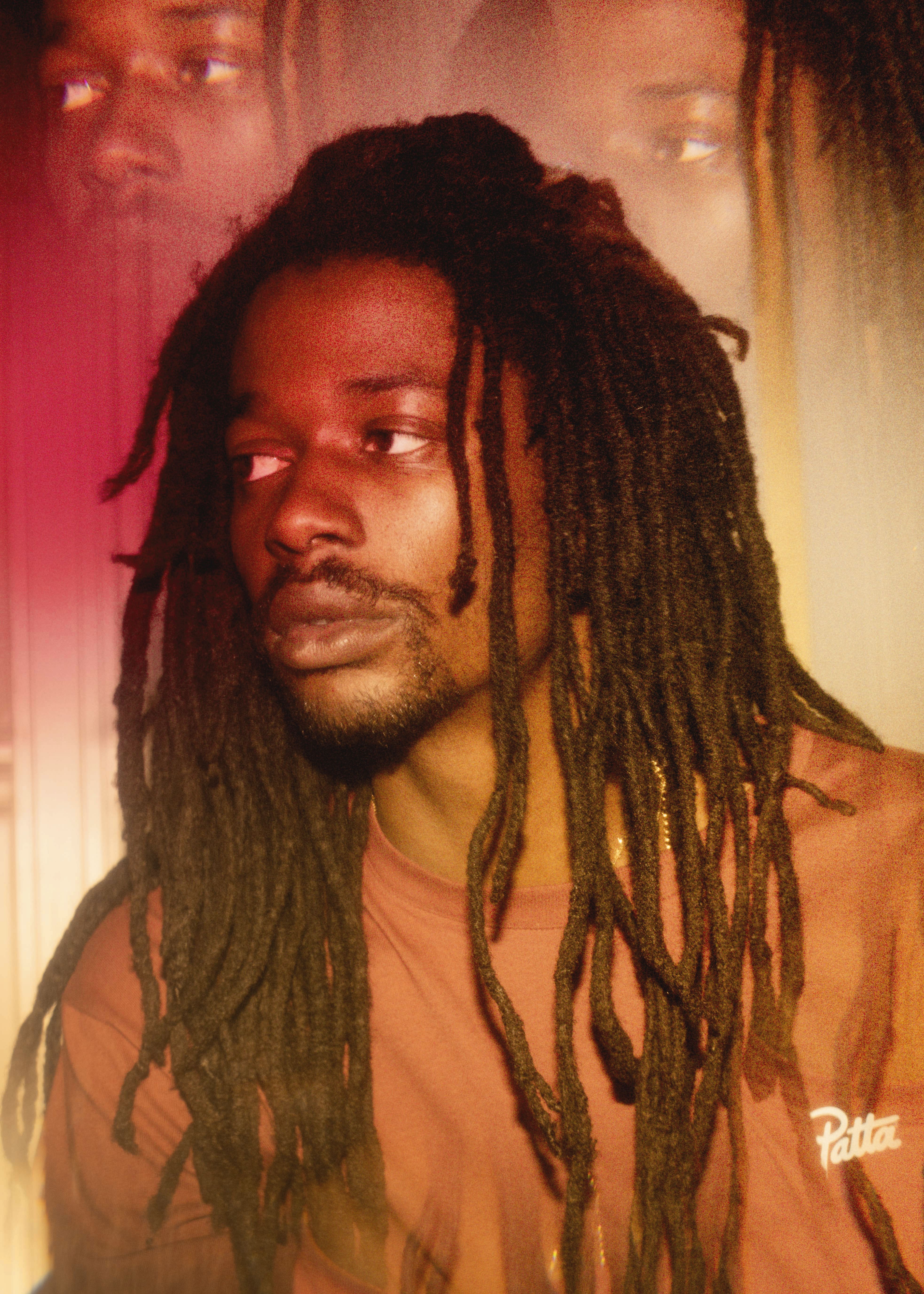 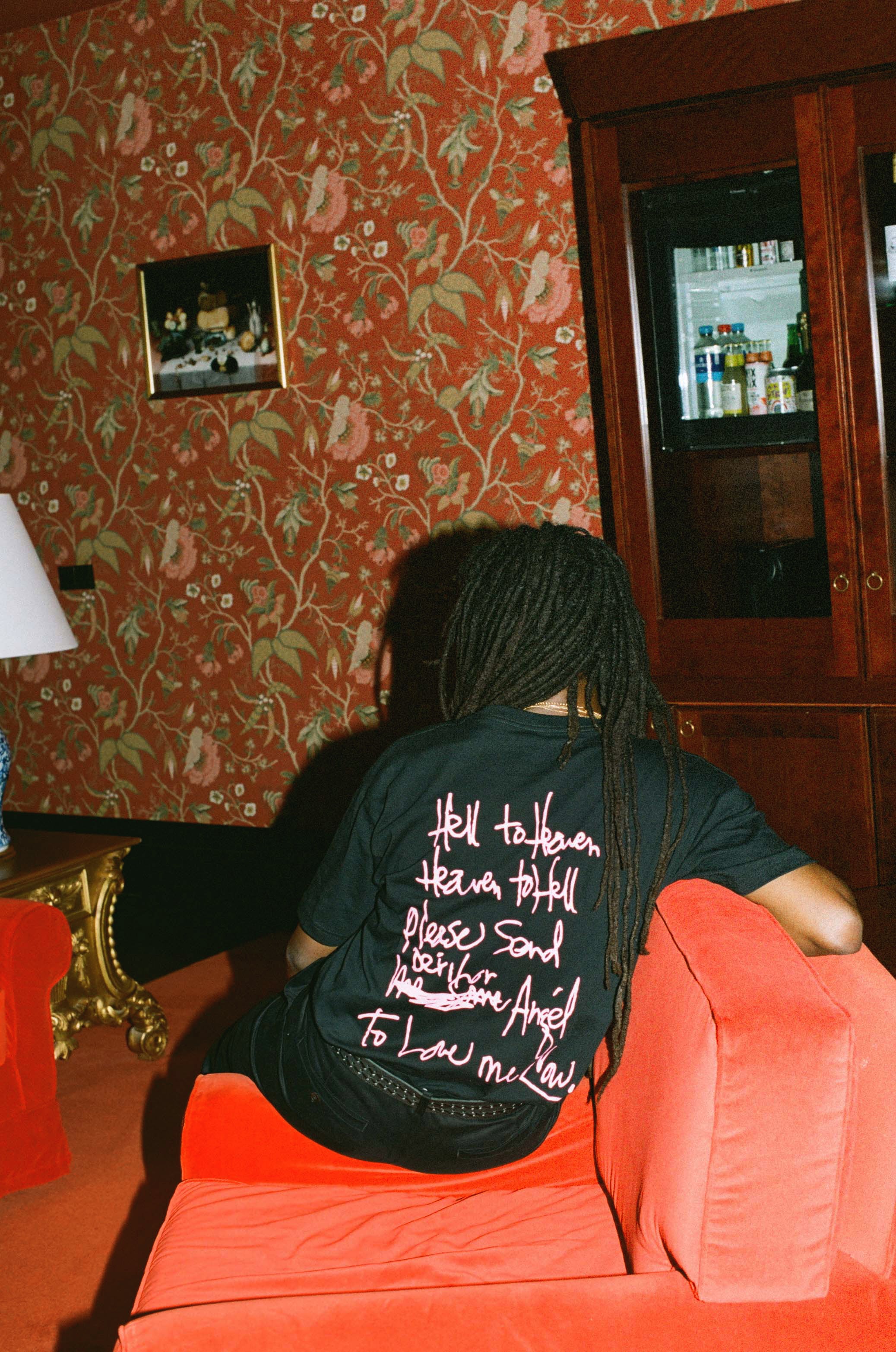 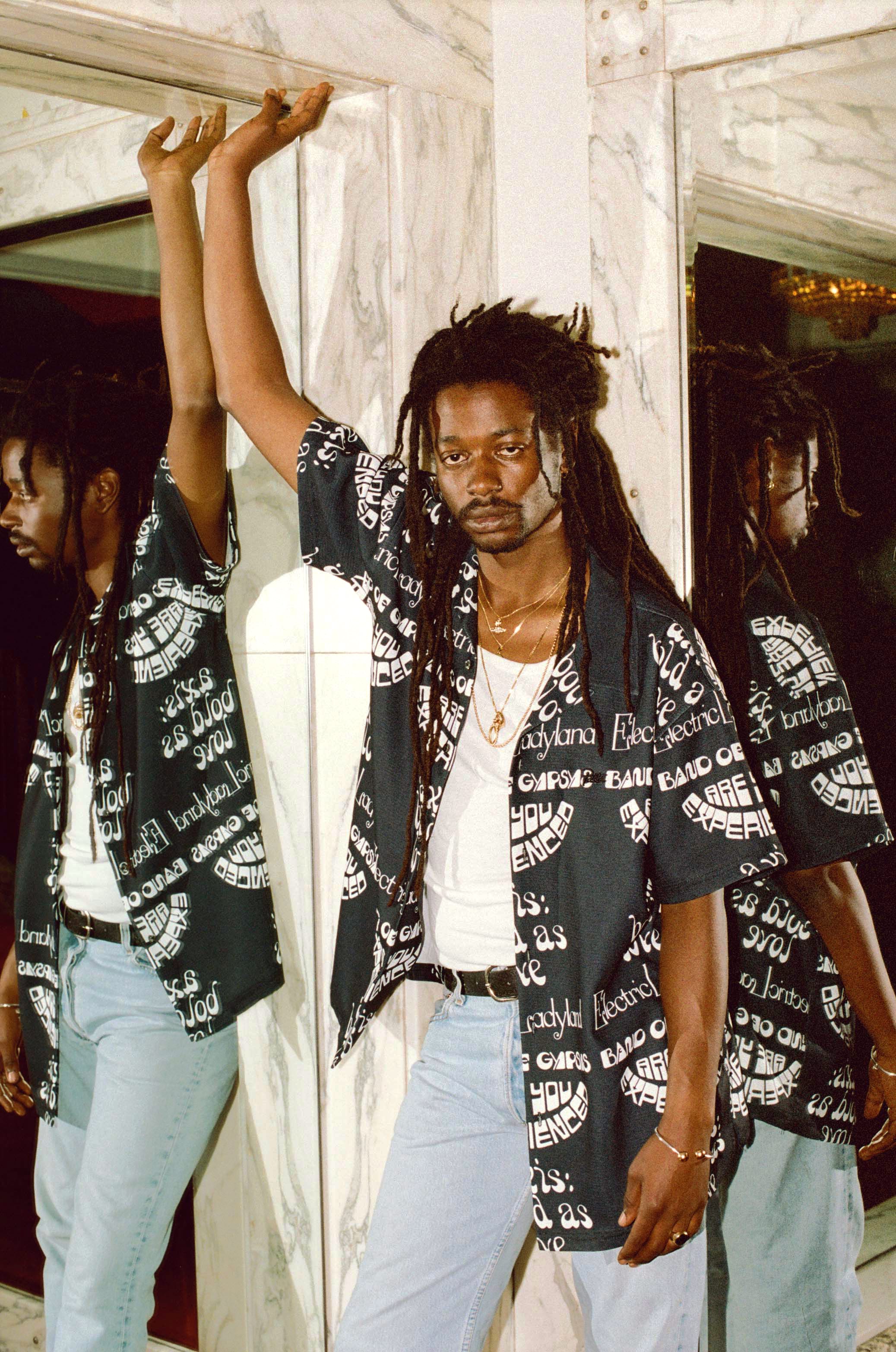 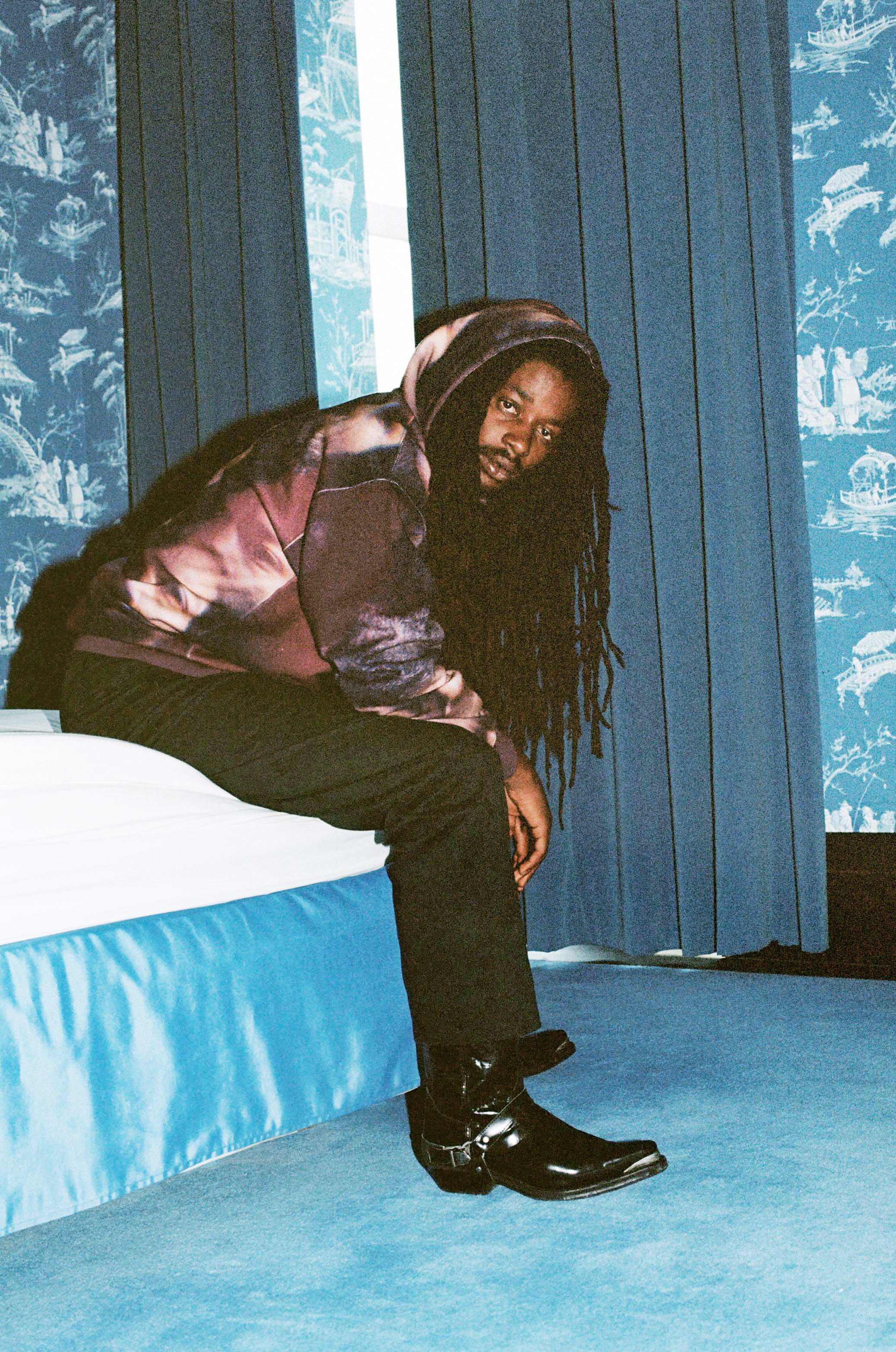 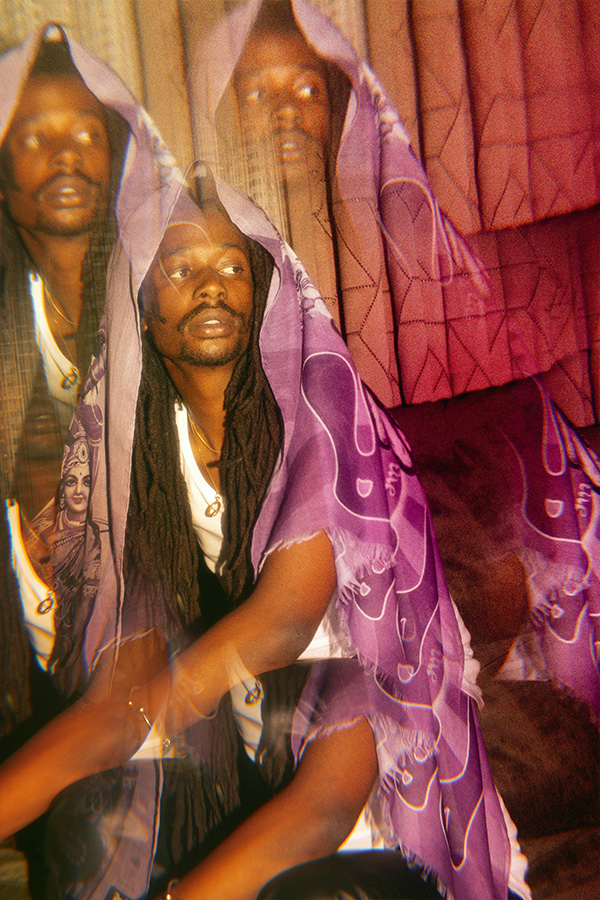 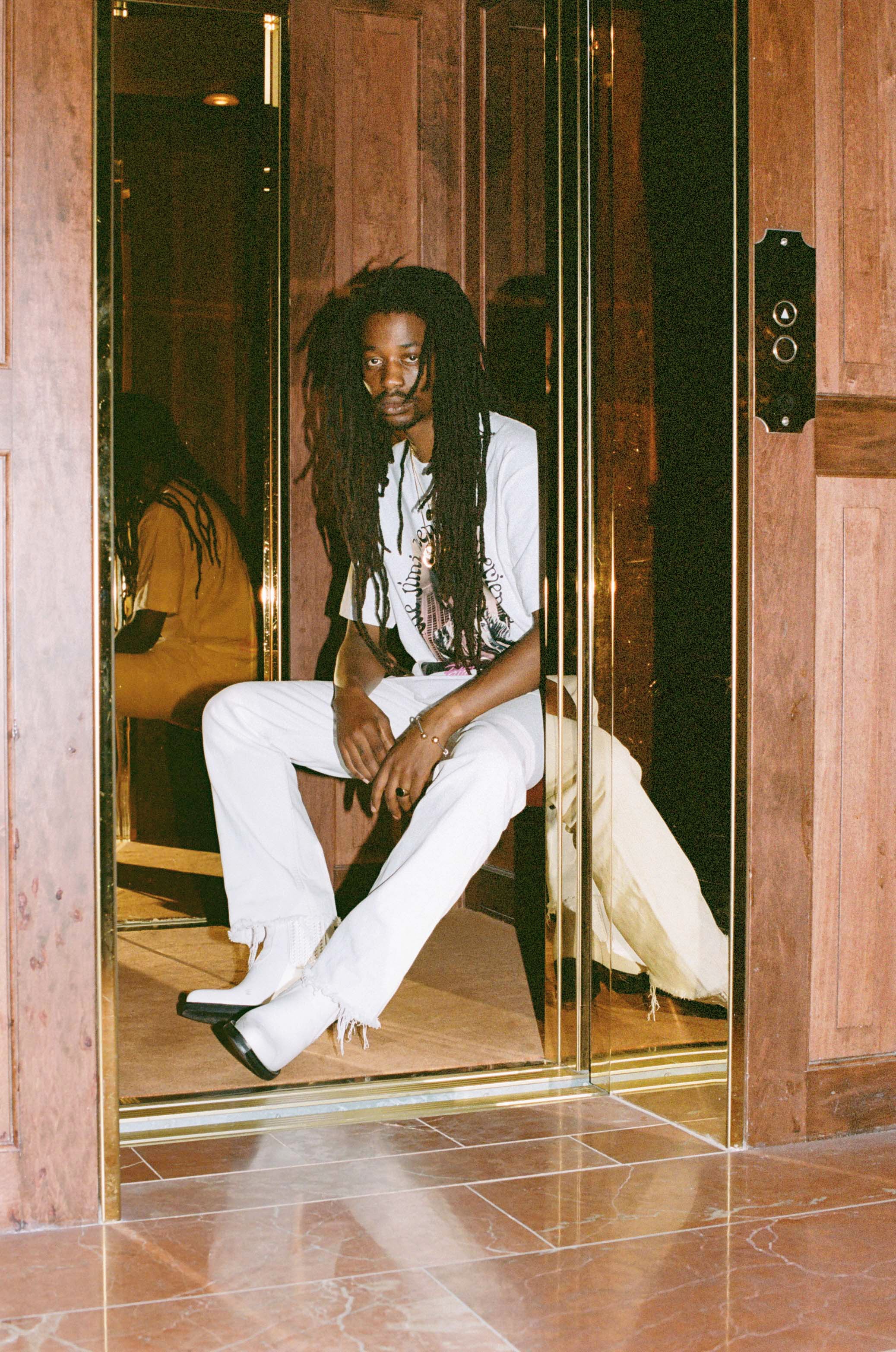 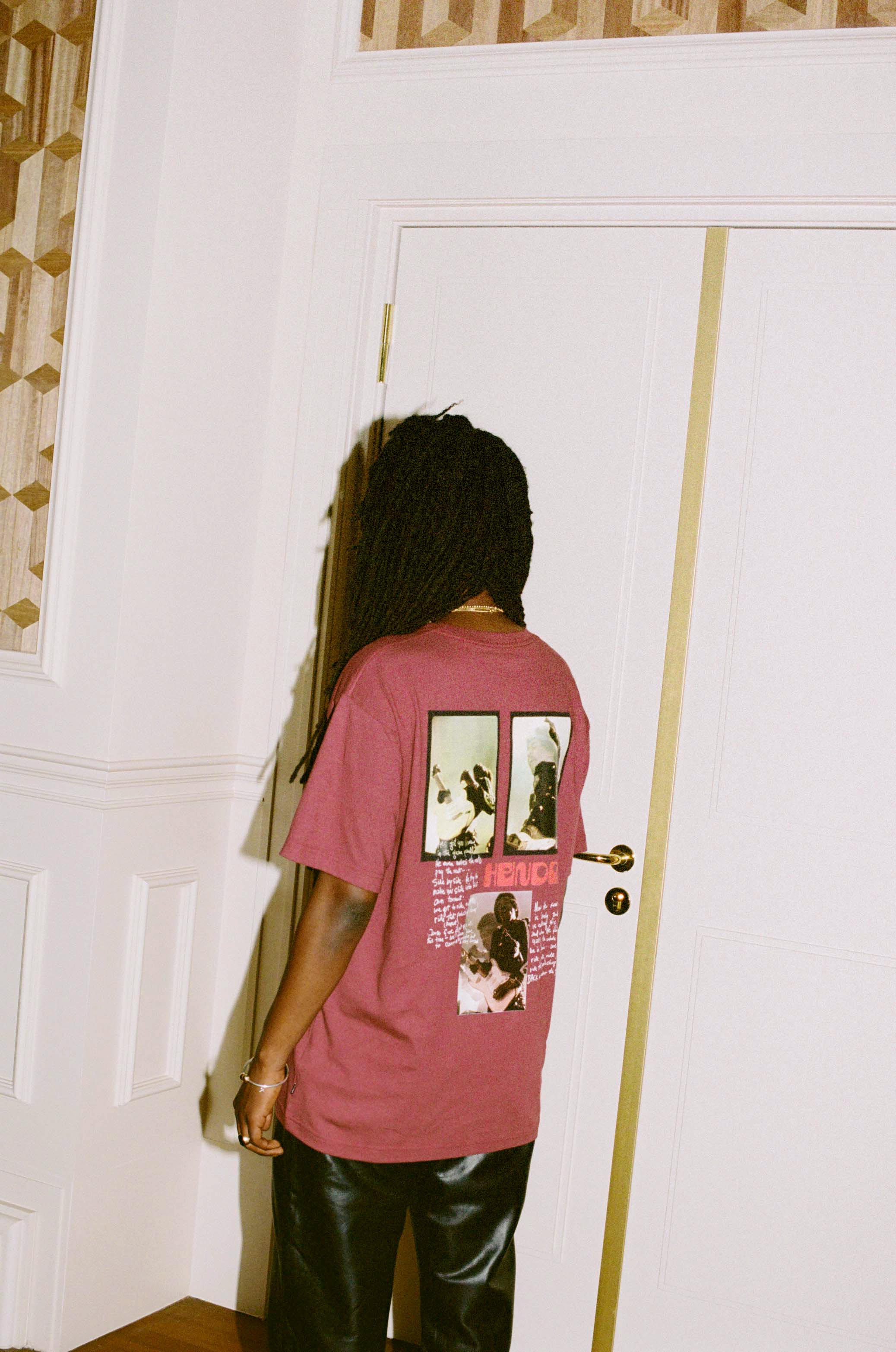 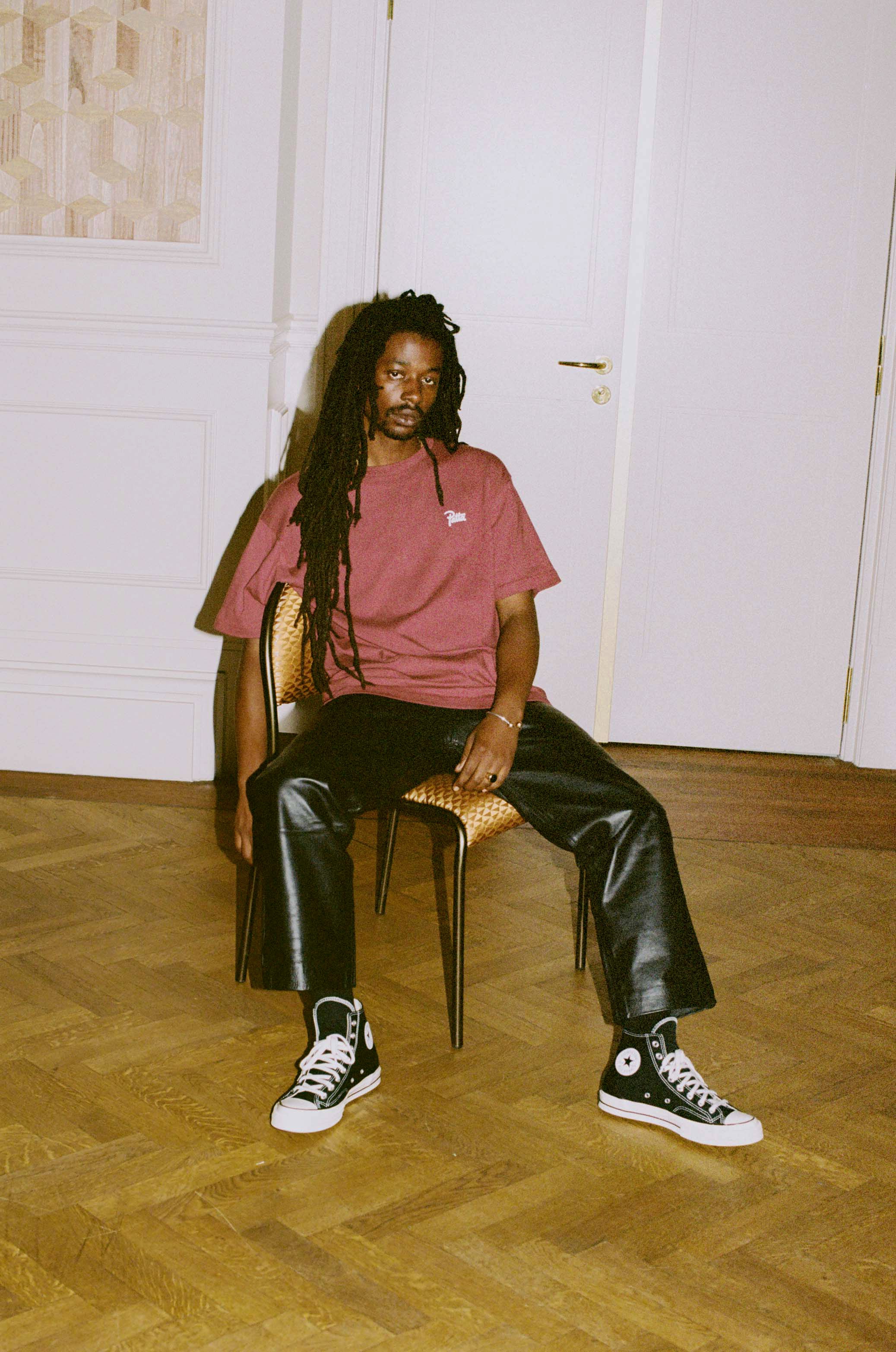