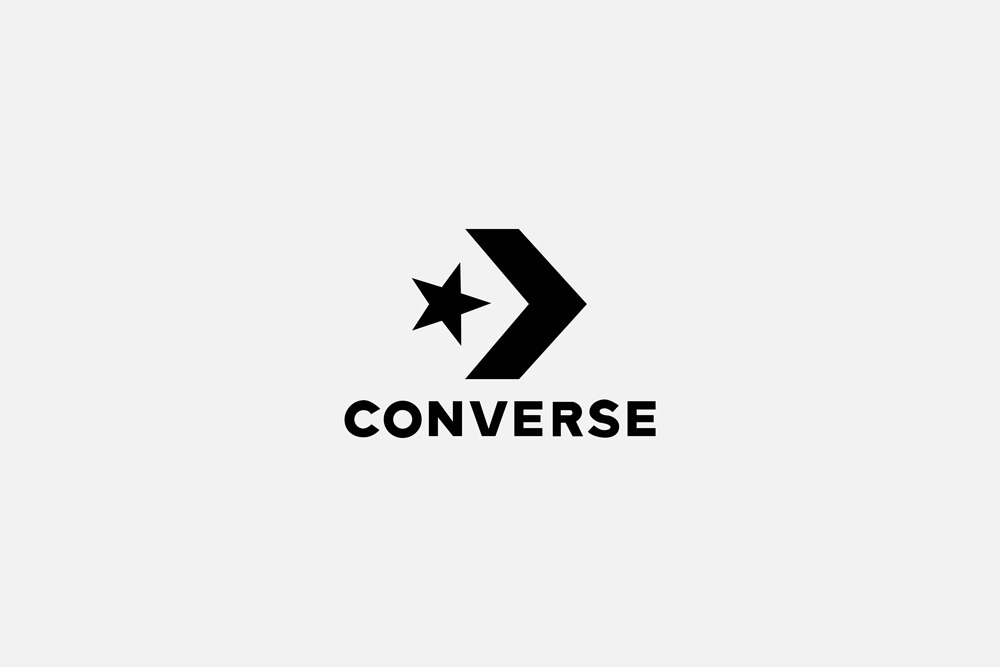 Founded in 1908 by Marquis Mills, the Converse Rubber Shoe company primarily produced winter boots with rubber soles. In 1915 they started manufacturing athletic shoes and in 1917 the All-Star basketball shoe was released. It started really picking up steam in the 1920's when Chuck Taylor, a basketball player and product marketer began wearing and promoting their shoes. Widely regarded as the highest selling shoe of all time, the Chuck Taylor All-Stars have become some of the most recognisable pieces of footwear worldwide.